Our shutterbugs clicked Shabir Ahluwalia, Mahie Gill and Tigmanshu Dhulia in the city as they stepped out to promote their upcoming web series titled Fixerr on Friday. The crime thriller, which will stream on the digital entertainment platforms ALT Balaji and Zee5, is set to release in just three days. Shabir, Mahie and Tigmanshu, play the roles of Jaiveer Maalik, Kesar Maalik and Yashpal Shergill respectively.

Speaking of the lead couple of the show, Shabir plays the role of an inspector while Mahie is his wife. For the round of promotions, Shabir opted for casuals while Mahie stunned in a chic pair of denim and black tee. Tigmanshu also kept his look simple for the day. 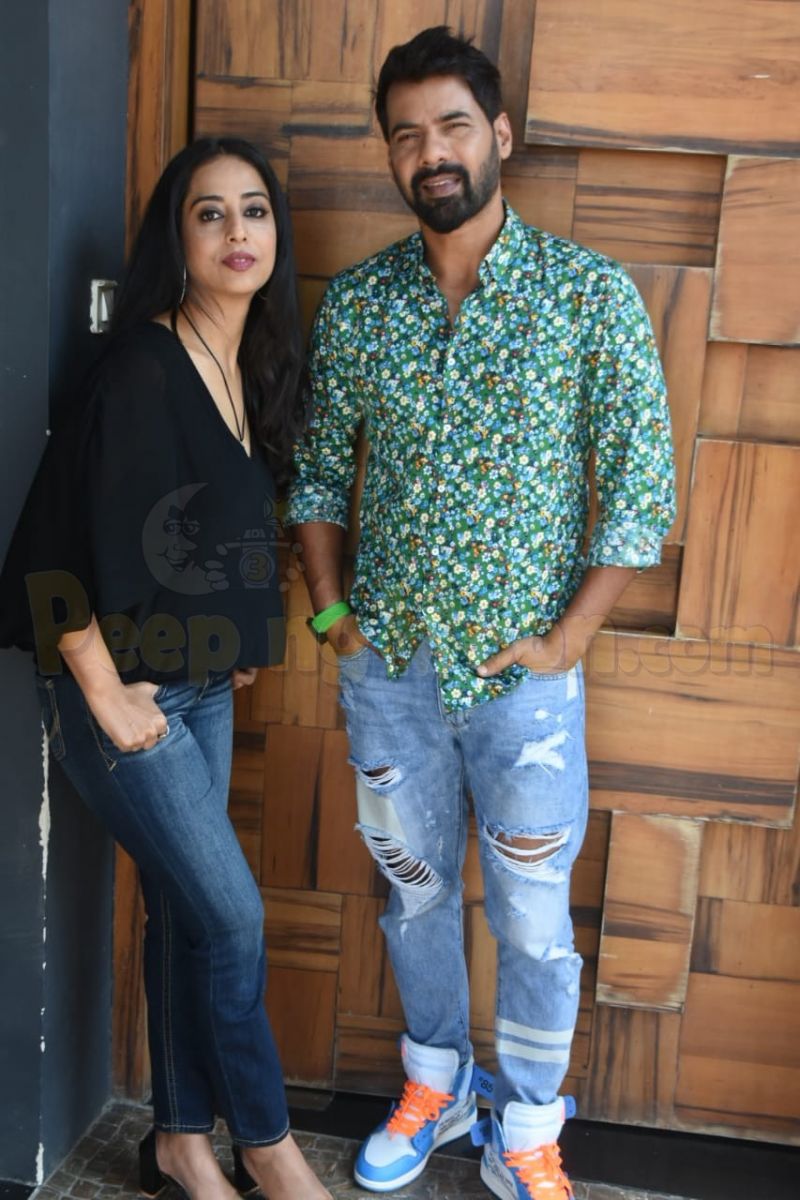 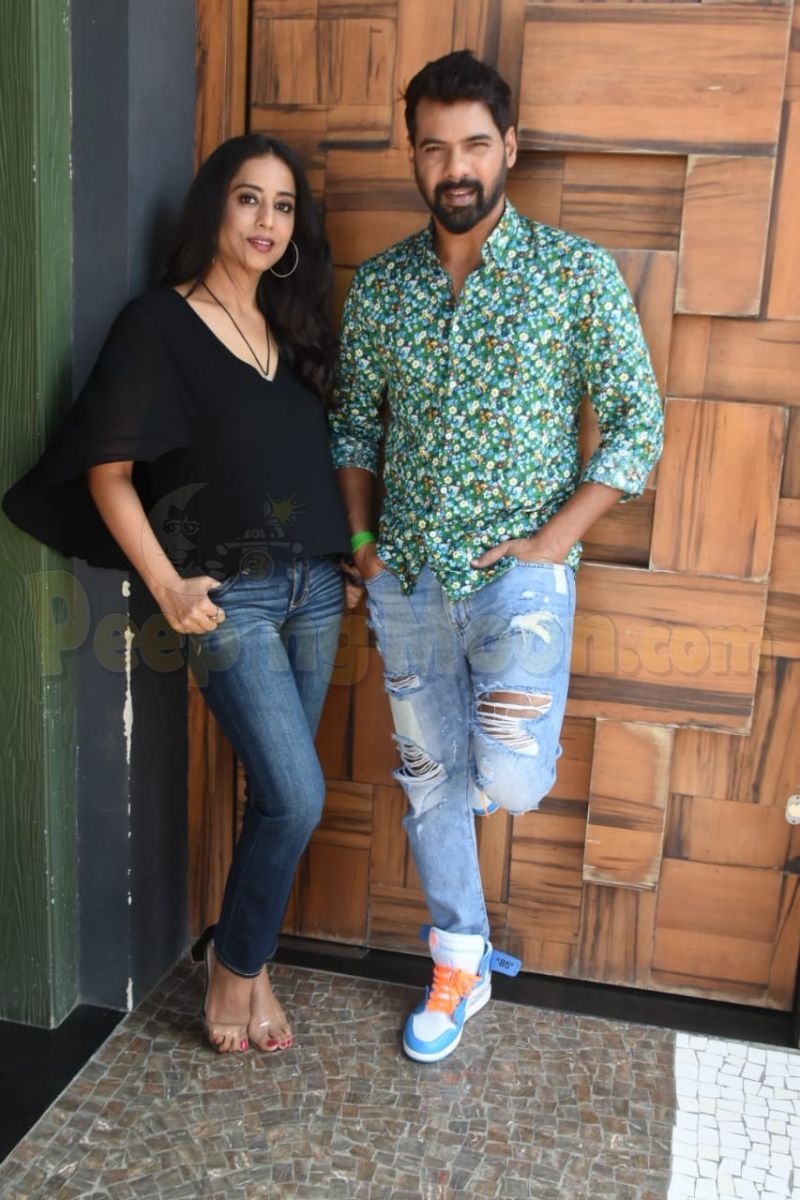 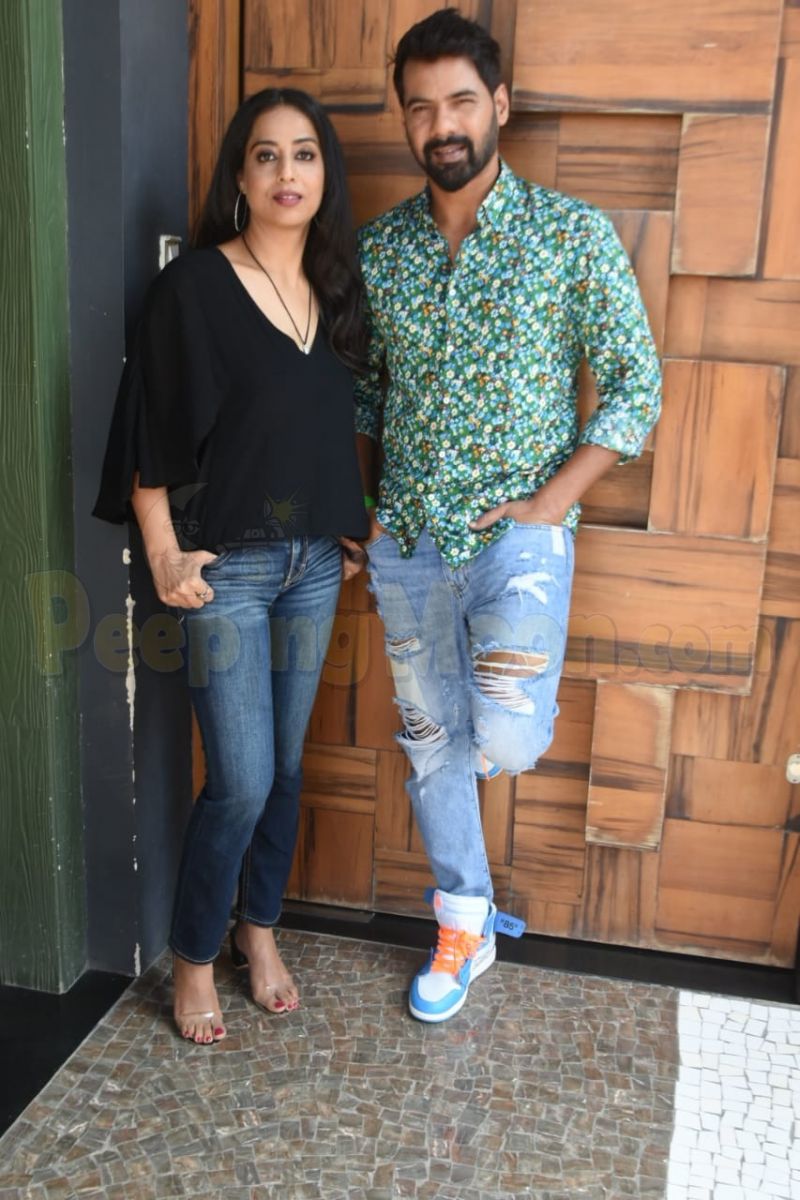 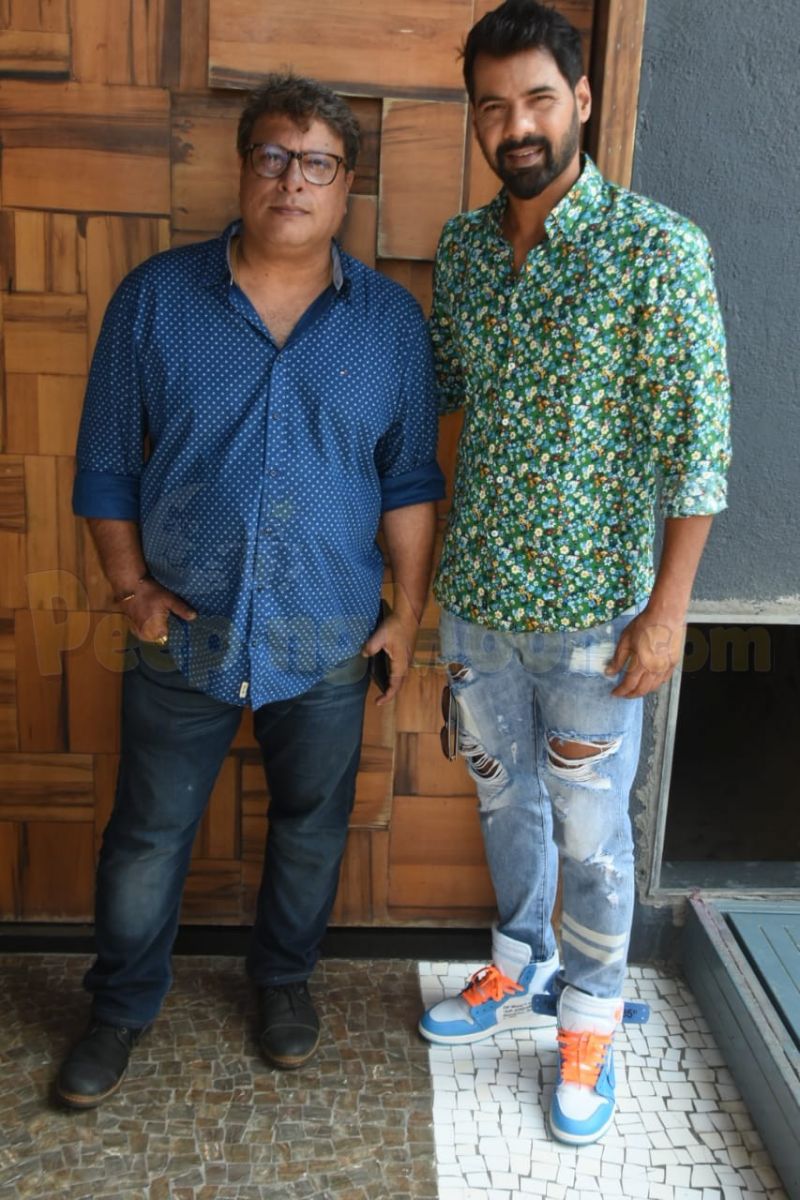 Recommended Read: Watch: Shabir Ahluwalia's journey from an honest police officer to the most wanted 'Fixerr' in the trailer is unmissable

ALTBalaji self-regulates the episodes of its upcoming series ‘The Ma

Tigress is back! Sushmita Sen says 'khammaghani' as she shares picture from the sets of Aarya 2 in Jaipur

Fabulous Lives of Bollywood Wives Season 2, Masaba Masaba 2 and more! Netflix to unveil its 2021 slate of films and shows

7 Kadam teaser: Amit Sadh and Ronit Roy take to the football field in a game that goes beyond the stands

Karan Patel to make his web debut with MX Player's Raktanchal 2, to head to Varanasi next week for shoot