Advertisement
HomeWEBCAST'Deep-rooted Hinduphobia,' says Shiv Sena's IT Cell member as he files a complaint against Netflix

'Deep-rooted Hinduphobia,' says Shiv Sena's IT Cell member as he files a complaint against Netflix

The popular US-based digital entertainment portal Netflix has landed into troubled waters. As per a report by a media agency, a member named Ramesh Solanki of Maharashtra's political party Shiv Sena's IT Cell, has filed a police complaint against Netflix for putting forth an 'incorrect' picture of Hindus and Indian through shows like Sacred Games, Leila, Ghoul and Hasan Minhaj's stand up comedy. Ramesh accused the entertainment platform of 'defaming Hindus and India'. His complaint has been filed at Mumbai's LT Marg police station. The report stated that his complaint incorporated the request to take necessary legal action against Netflix for 'hurting Hindu sentiments.'

"Almost every series on Netflix India is with the intention to defame the country on a global level. It is with deep-rooted Hinduphobia that the platform is portraying the nation in a bad light. I urge the authorities to look into all of the above-mentioned content and take the necessary steps from summoning their team to cancelling their licenses as deemed fit. One cannot allow an incorrect generalisation based on bogus rhetoric trying to defame a religious minority i.e. Hindu in countries other than India," Ramesh stated in the complaint. 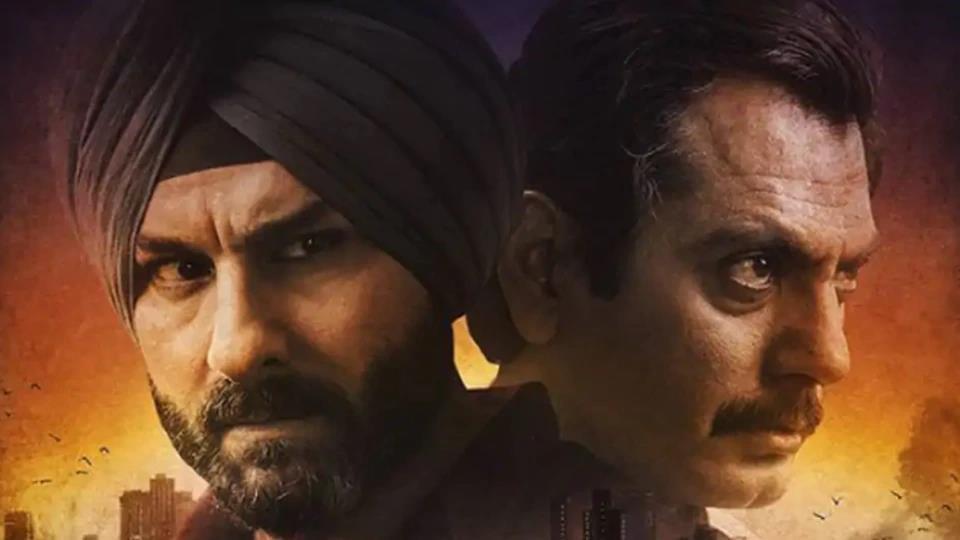 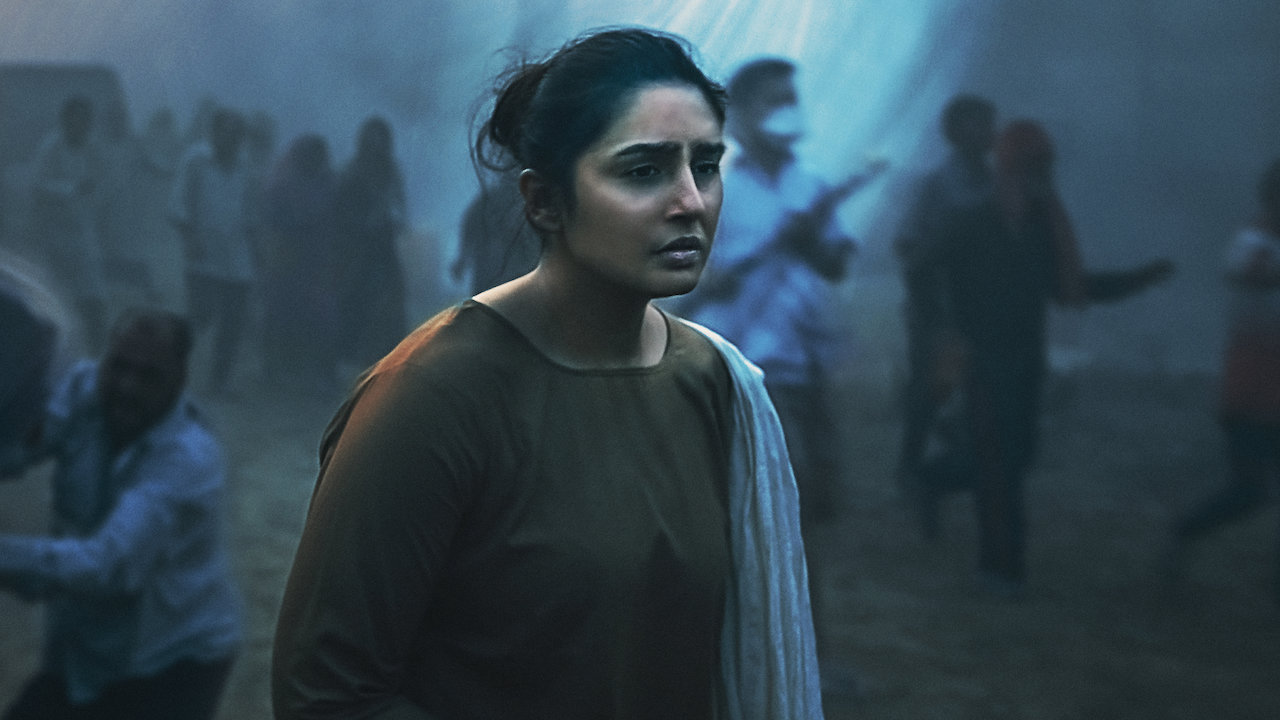 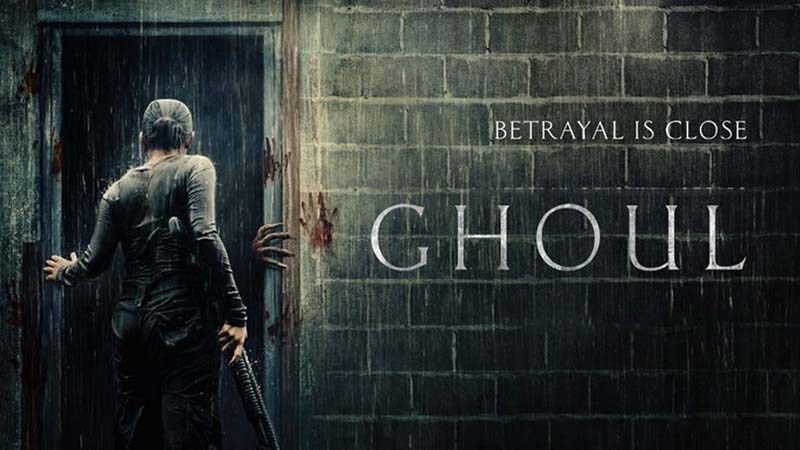 Recommended Read: 'It's a great thing when people are confused and can be interpreted in multiple ways,' says writer Varun Grover on 'Sacred Games 2' conclusion

A copy of this complaint has been forwarded to the Chief Minister of Maharashtra, Devendra Fadnavis and to the Mumbai Commissioner of Police, Sanjay Barve.

Speaking of the accused shows, Sacred Games stars Nawazuddin Siddiqui and Saif Ali Khan in central roles. The first season of the series premiered in 2018 while the second released on August 15, 2019. Leila (2019) features Huma Qureshi in the lead role while Ghoul (2018) is frontlined by Radhika Apte.

Paoli Dam talks about her character in ZEE5's 'Kaali 2', says her moth