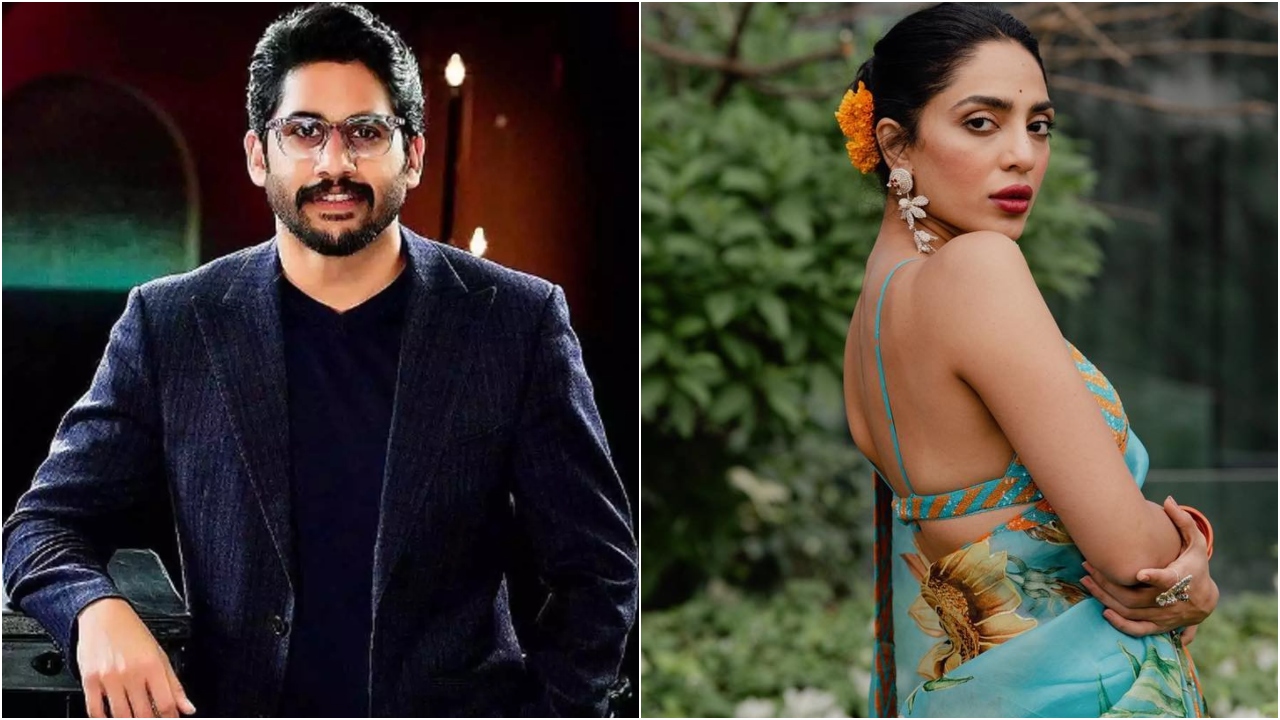 In June, there were reports claiming Naga Chaitanya has found love in Sobhita Dhulipala after separating from his wife Samantha Ruth Prabhu. Months after maintaining silence over the rumour, the actor finally reacted to it during an interview for his Hindi debut, Laal Singh Chaddha.

In an interview with RJ Siddharth Kannan, Chaitanya reacted to the rumour of dating Sobhita. While he didn't confirm it, he didn't even deny the news. After hearing her name, Chaitanya laughed initially and said, "I'm just going to smile."

According to a report, Chaitanya and Sobhita were spotted at the former's new residence in Hyderabad in June. A source told a portal that the actors were comfortable in each other's presence. Reportedly, Sobhita celebrated her birthday with Chaitanya and a few other close friends.

Chaitanya and Samantha parted ways after 4 years of marriage in October last year.