Advertisement
HomeSouthAllu Arjun doubles his fee for Pushpa: The Rule? 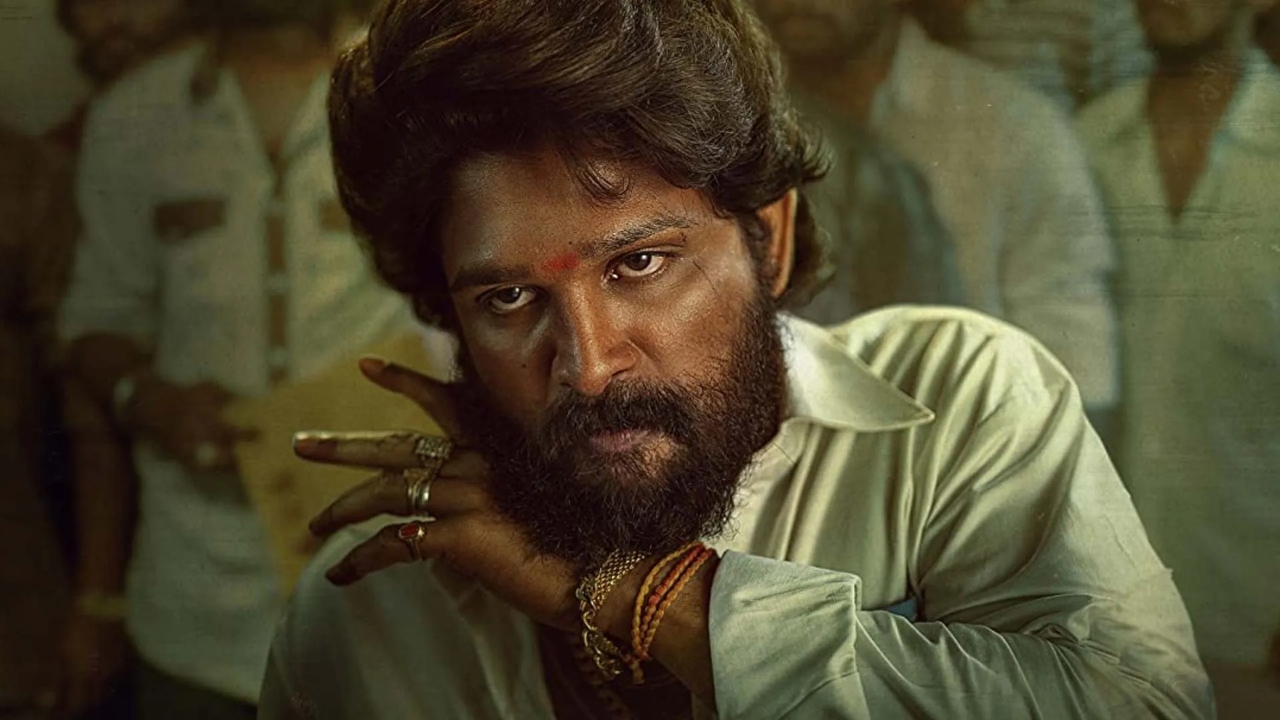 Allu Arjun's Pushpa: The Rise upped the game for pan-India and multilingual films. While the film opened to mixed responses from the critics, it was declared a commercial success at the box office. Including the Hindi language belt. Now, as work on its sequel is in full swing, reports suggest Allu Arjun has scaled up his fees.

According to reports, Allu Arjun reportedly charged a remuneration of Rs. 45 crores for Pushpa: The Rise. Now, it is being said that the star has doubled the amount before kickstarting the shoot of Pushpa: The Rule. As per reports, the makers of Pushpa: The Rule have approached Vijay Sethupathi for an important role in the sequel. However, an official announcement is yet to be made. Apart from Allu Arjun, the sequel will also star Fahadh Faasil and Rashmika Mandanna.

In an exclusive interview with PeepingMoon, the producer of Pushpa: The Rise, Manish Shah confirmed that the film will not get a Hindi remake. He said, "No way! The Hindi-speaking audience has already watched it. Which hero will go and stay in a jungle for nearly 200 days to make a film like this?"