We speak different languages but are united: Kamal Hassan talks about Bollywood Vs South debate at Vikram press conference; watch

Kamal Haasan is all geared up for the release of his upcoming film Vikram that also brings Malayalam cinema’s star Fahadh Faasil and Telugu cinema’s powerhouse performer Vijay Sethupathi. The three superstars will be seen together on screen for the first time in Vikram. Now, today at a press conference organized by the makers of the film, Haasan spoke about the north and south divide and the recent national language debate.

While speaking on the subject, Haasan said how cinema is a medium that unites all of us. He also spoke about how the only Bengali most of the Indians and especially South Indians know are the words from our National Anthem- Jana Gana Mana that was written by Rabindrath Tagore. He also said, that the industry might come out with different language films but at the end of the days they are all united and feel it’s an Indian film in comparison to a Hollywood flick. Watch his interaction below: 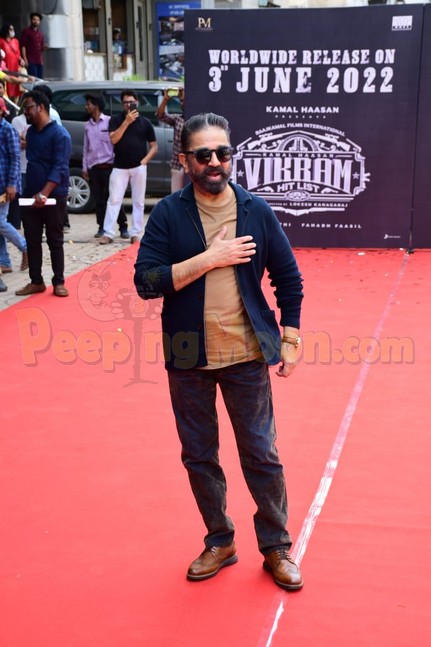 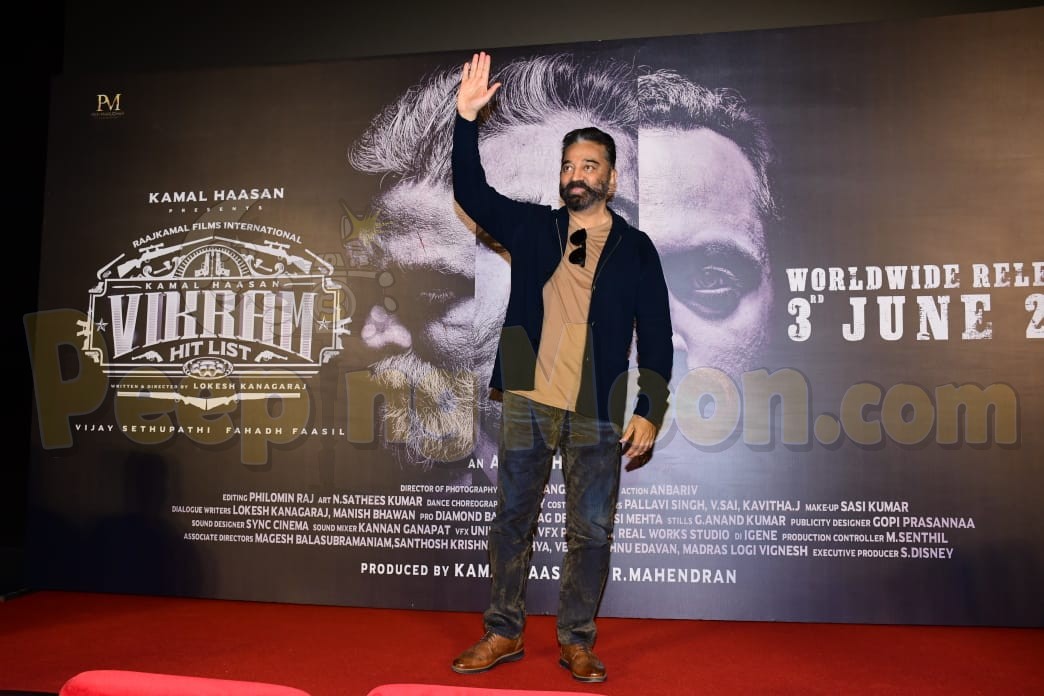 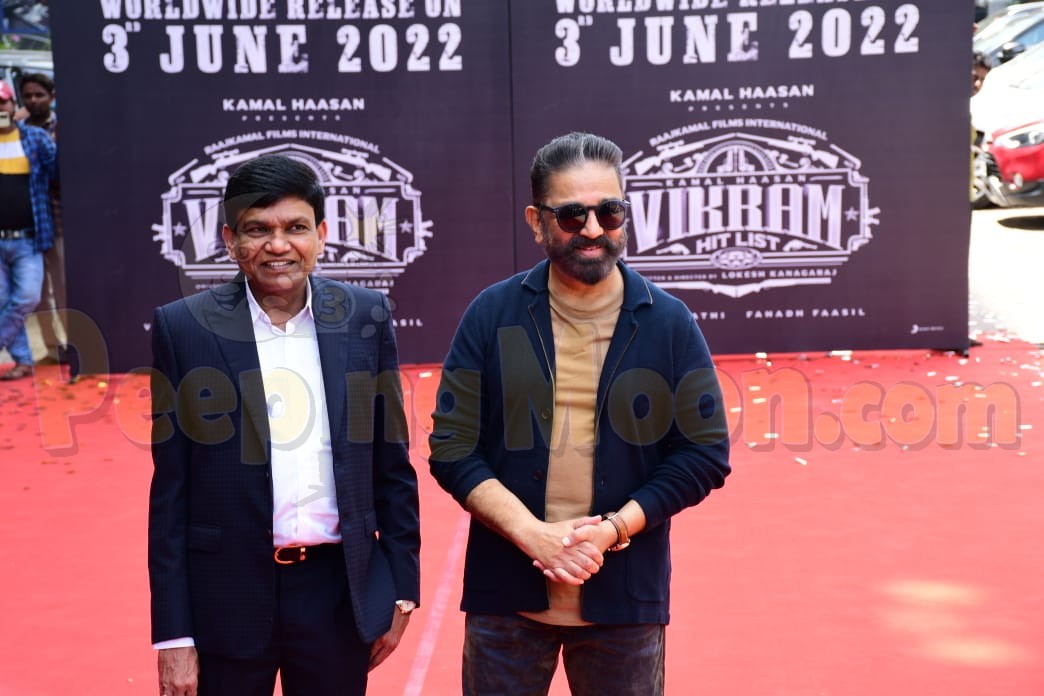 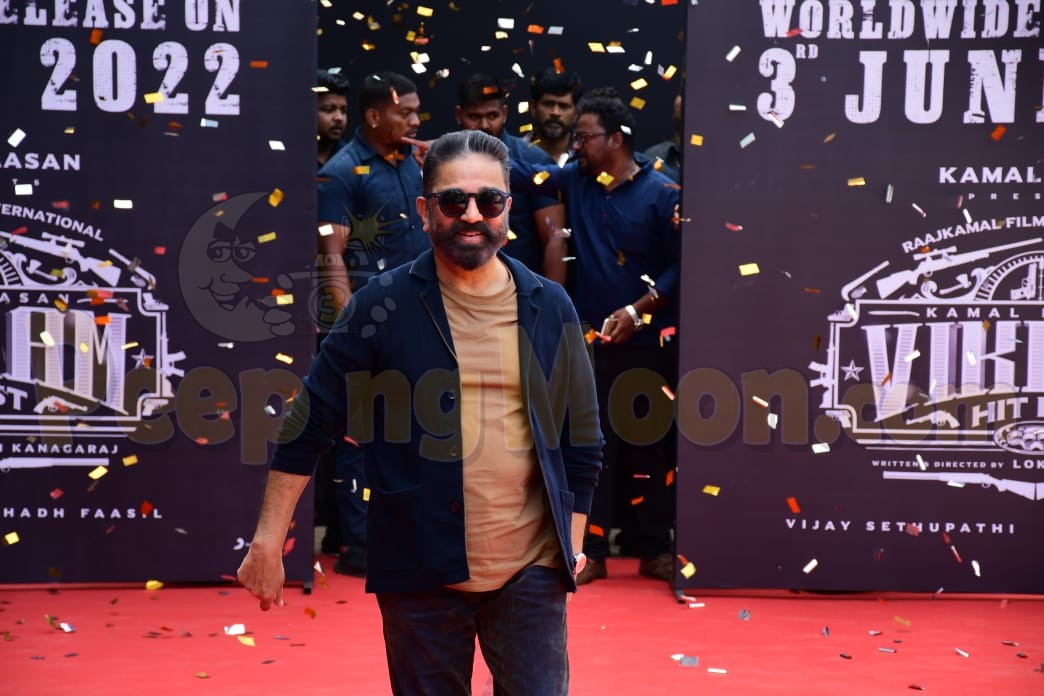 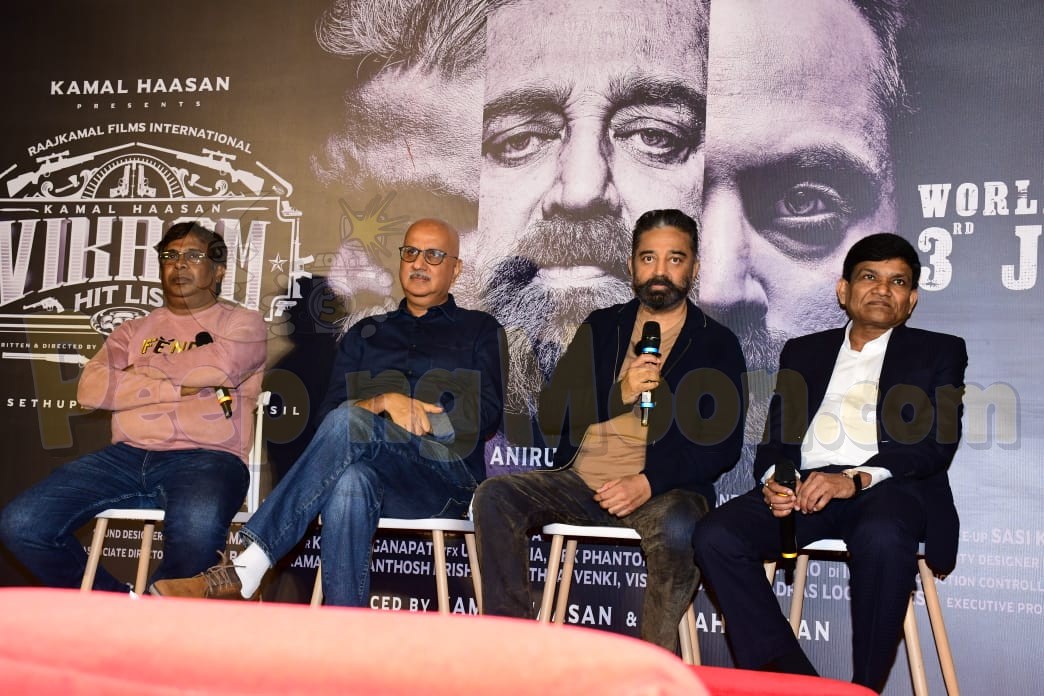 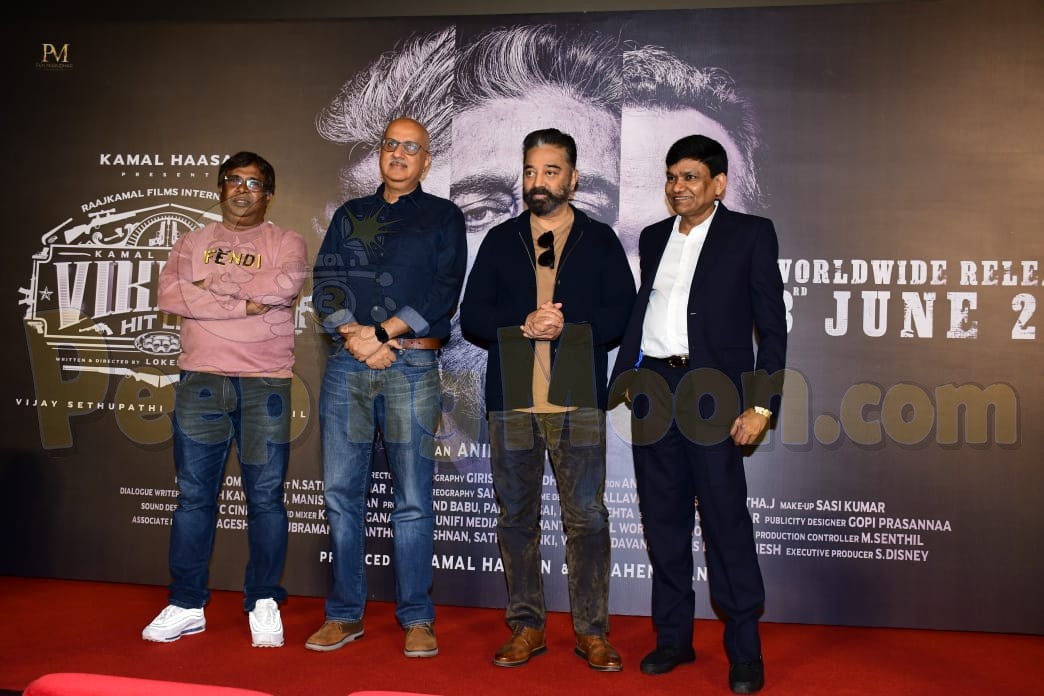 Vikram also features Kalidas Jayaram, Narain, Chemban Vinod, and Gayathrie in pivotal roles. It is directed by Lokesh Kanagaraj and produced by Anirudh Ravichander. The film is produced by Kamal Haasan and R. Mahendran and A Raaj Kamal Films International. Pen studios' Distribution division Pen Marudhar has acquired the Hindi Distribution rights of the film.