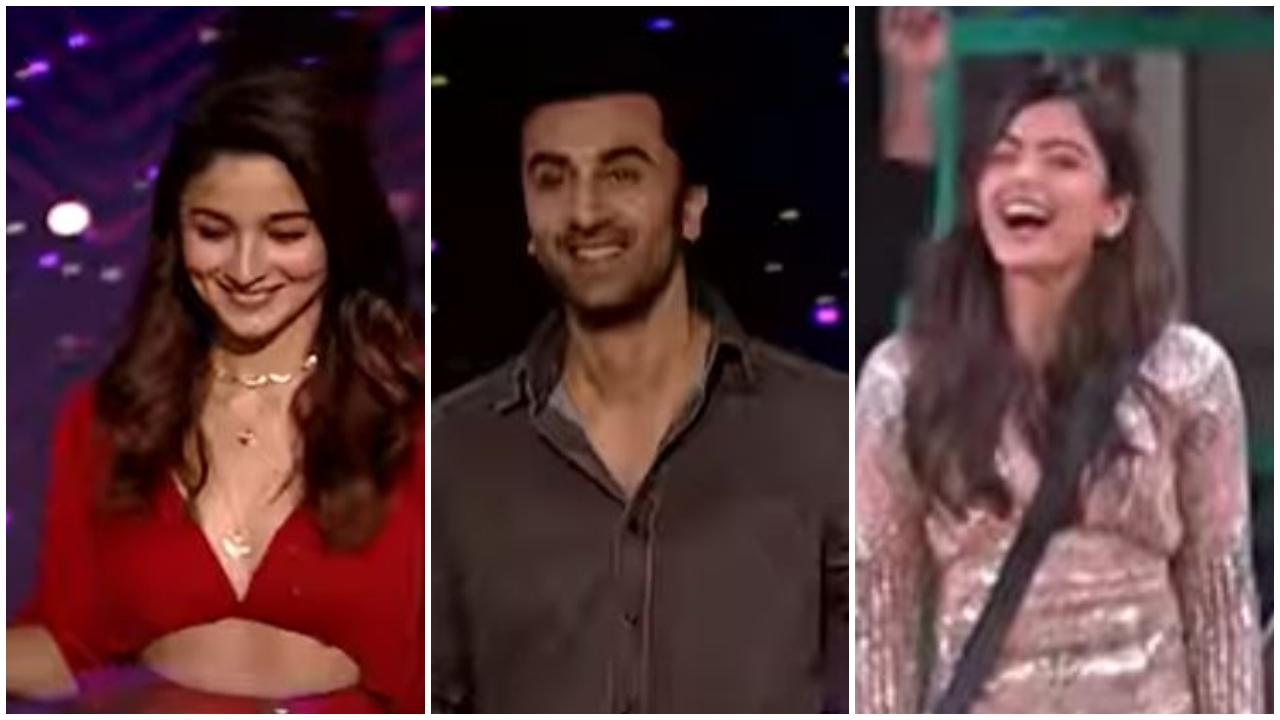 Ranbir Kapoor and Alia Bhatt headed to Hyderabad with Ayan Mukerji to unveil the first motion poster of Brahmastra in Tamil, Telugu, Kannada, and Malayalam. Nagarjuna joined them at the event and SS Rajamouli did the honours. Now, Ranbir-Alia and Rajamouli will be reuniting with Nagarjuna, but this time on the stage of Bigg Boss Telugu Season 5. The reality show will be getting its winner tonight.

Nagarjuna, the host of Bigg Boss Telugu Season 5, will be interacting with his Brahmastra co-stars Ranbir and Alia. Rajamouli, Sai Pallavi, Rashmika Mandanna are among the guests who will be gracing the finale episode. In a promo, Alia can be seen interacting with the finalists of Bigg Boss Telugu Season 5. She gave a surprise by saying Balakrishna’s famous dialogue Dhabidi Dhibide from Simhaa.

Alia learnt Telugu for Rajamouli's highly-anticipated pan-India film RRR. She plays Ram Charan's wife Sita in the magnum opus. The film is scheduled to release on January 7, 2022. Brahmastra will release on September 9, 2022.