The Family Man 2 trailer, starring Manoj Bajpayee and Samantha Akkineni, finally released on Amazon Prime Video's Youtube channel last Wednesday. Fans of the series were waiting eagerly for the trailer to release and ever since it dropped, it has been trending on social media.

The show marks Samanth's web Hindi debut. However, in a recent interview, the actress said that she was 'scared' to make an entry in Bollywood. In an interview with a Bollywood website, Samantha was asked why it took so long for her to sign a Hindi project. “Because maybe I am scared? (laughs) The talent here is amazing. I am scared,” she said. 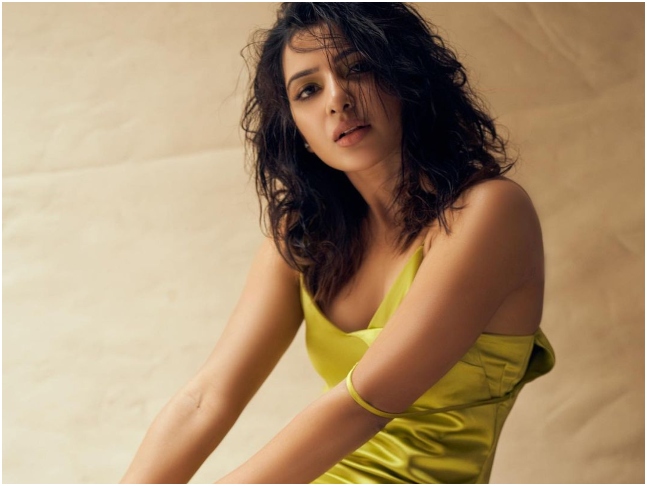 Samantha was also asked to name the actor she would like to be paired opposite if she was cast in a romantic Bollywood film. She chose Ranbir Kapoor.

NTR 31: Jr.NTR unveils his fierce avatar in his next film with directo