Advertisement
HomeSouthAllu Arjun unveils The Introduction to Pushparaj teaser at grand event amid much fanfare!

The announcement of the release date of Allu Arjun's Pushpa was met with unanimous excitement among cinemagoers. Raising the anticipation, the producers (Naveen Yerneni and Y. Ravi Shankar of Mythri Movie Makers in association with Muttamsetty Media) of the upcoming drama-thriller revealed its first sneak-peek titled, The Introduction Of Pushparaj at a huge event in Hyderabad attended by fans of Allu Arjun.

The venue witnessed tremendous excitement and frenzy of the fans, who await the release of Allu Arjun's next film and the sneak-peek reveal snowballed into a massive celebration with the icon star grooving to his popular songs. He danced his heart out to his most loved songs and the gathering turned into a fun-filled spectacle. The event was graced by Allu Arjun, the director of the film, Sukumar and the producers. The highlight of the event was The Introduction Of Pushparaj, which revealed glimpses of Allu Arjun's character in the film and it also showed snippets of its high octane sequences. Pushpa marks Allu Arjun’s reunion with director Sukumar and music maestro Devi Sri Prasad. The trio has earlier delivered two blockbuster movies: Arya and Arya 2. 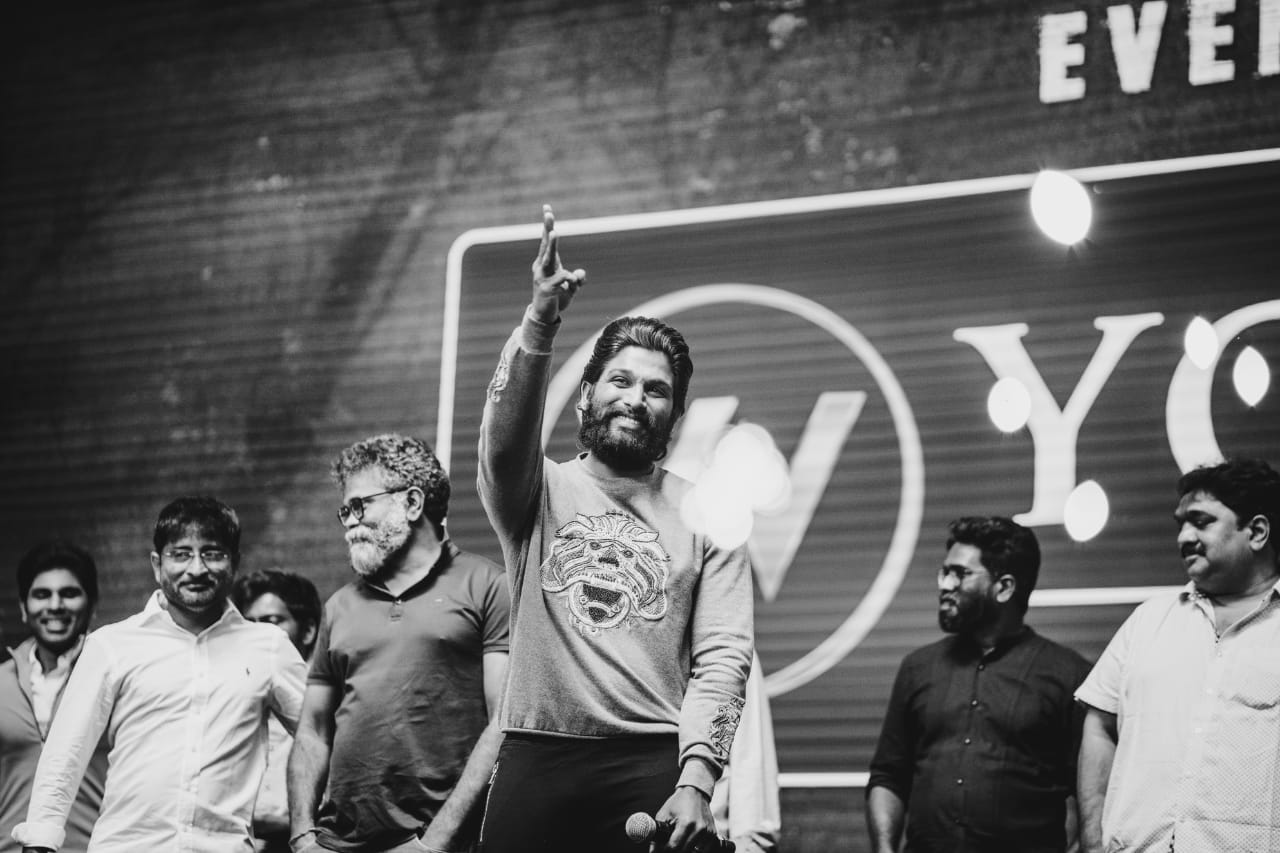 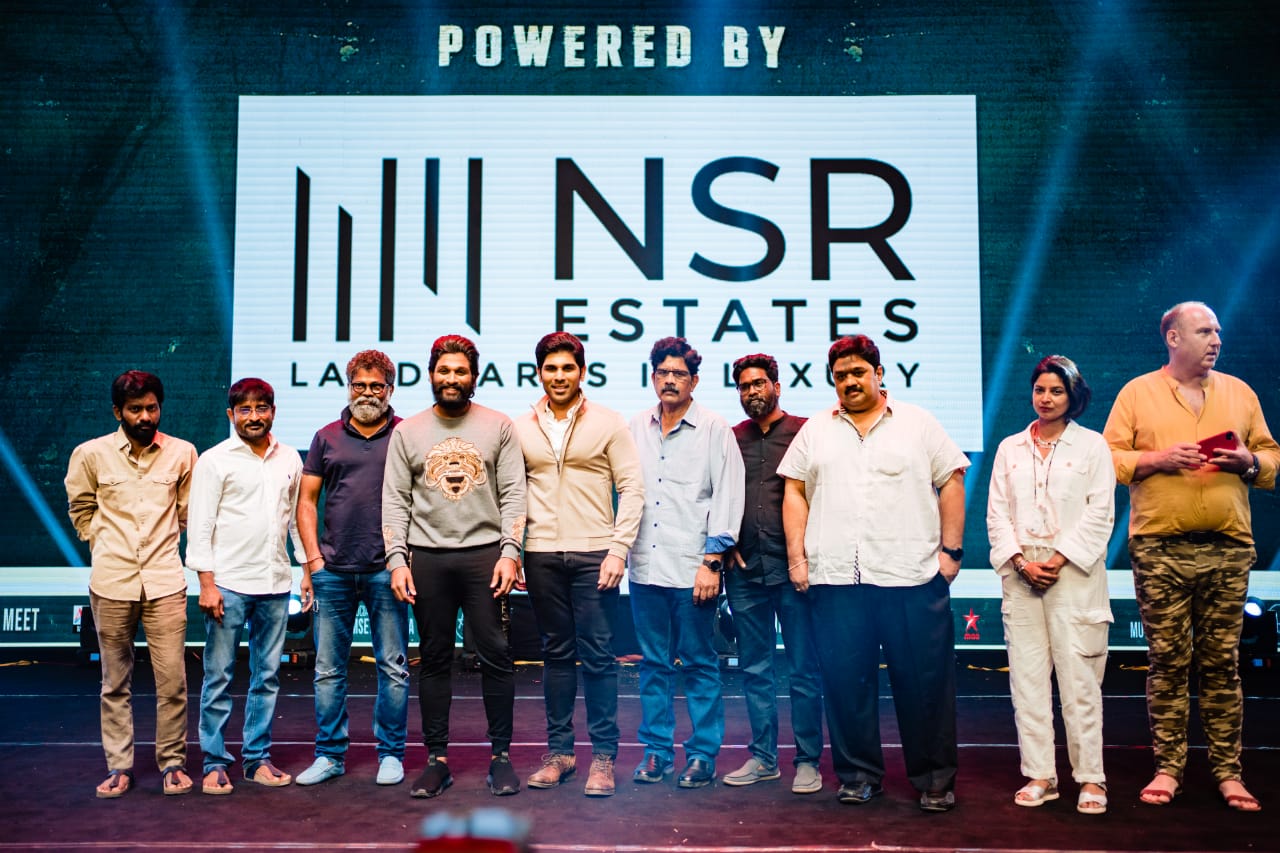 Producers Naveen Yerneni and Y. Ravi Shankar of Mythri Movie Makers told, "Having a cast of stars such as Allu Arjun, Rashmika Mandanna and Fahadh Faasil inspired us to make the reveal of the first glimpse of the movie a grand spectacle. We're thrilled to present viewers a miniature view into the world of Pushpa and we are grateful to have such a loving audience awaiting the release of the film.”

Based on true events, Pushpa revolves around the red sanders heist in the hills of Andhra Pradesh. With this film, the audience shall see Allu Arjun and Rashmika Mandanna, sharing the screen space for the first time. The pan-India film is slated to release on August 13, 2021.