Ram Charan to team up with uncle Pawan Kalyan for Shankar's next?

As per reports, Ram Charan and his uncle Pawan Kalyan have been approached for an upcoming film directed by Shankar. According to a news portal, Ram Charan has liked the role and the story and reportedly, an official script-reading session with Pawan is due.

A source close to the project told the portal that if Pawan gives his nod, it will go on floors this year. "Shankar has pitched the script much to the liking of Ram Charan and the director is awaiting for Pawan Kalyan to go through it completely. If the latter gives his nod, the project may see the light later this year," the source told. 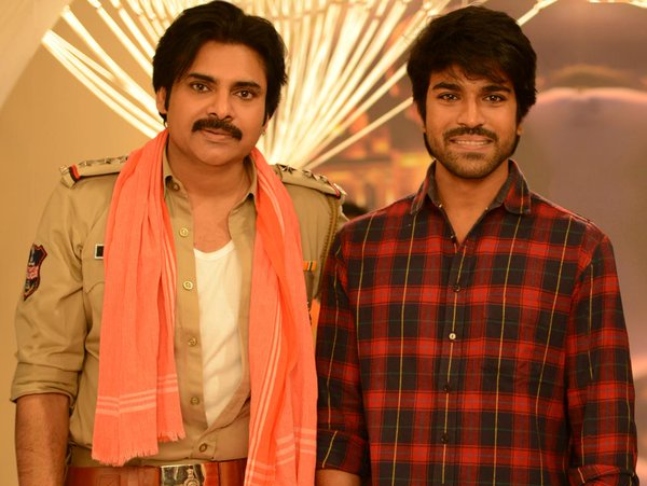 Workwise, Ram Charan is busy with RRR and Acharya's shoot. Pawan will be seen in the Telugu remake of Pink titled Vakeel Saab. The shoot of Shankar's Indian 2 is reportedly on hold as Kamal Haasan is busy with his political career.

Pooja Hegde roped in to star opposite Thalapathy Vijay in his upcoming film?

Kollywood star Vijay's upcoming film, which is being called Thalapathy 65 by his fans, is one of the most awaited projects. Directed by Nelson Dilipkumar, the yet-to-be-titled film will be produced by Sun Pictures. Now, as Thalapathy Vijay continues to bask in the success of his recently released film, Master, fans are already excited for further developments on his next to arrive. Amid this, rumour has it that Pooja Hegde has been roped in as the leading lady.

Reportedly, Arun Vijay will play the lead antagonist. One of Thalapathy's fans tweeted, "Team approached #PoojaHegde, for the Lead Female role and #Arjunvijay for the villain role. February 1st week Pooja and cast and crew announcement." The makers are yet to confirm this.

It remains interesting to see how the much-anticipated film shapes up!

Varun Tej celebrates his 31st birthday today. Ever since the clock struck midnight, fans of the actor have been showering good wishes. Making the day even special, Varun's cousin, Ram Charan, unveiled the motion poster of his upcoming film, Ghani.

Very nice and packs a punch !!

In Ghani, Varun will be playing a boxer.