The only two people on set not social distancing in an attempt to shoot a romantic-comedy in corona times #shoottime #allprecautionstaken #Repost @akkineniakhil What a feeling to get back to work finally ! Life moves on and it feels great. Ps: I promise we are the only ones without a mask on otherwise you wouldn’t recognise us in the film #MostEligibleBachelor @hegdepooja

Pooja Hegde has started shooting for Akhil Akkineni’s upcoming Telugu romantic drama Most Eligible Bachelor. According to an online portal, the shoot of the film resumed after a long gap of almost seven months. Pooja flew down from Mumbai to Hyderabad to resume shooting for the film as well as Radhe Shyam. She announced the resumption of the shoot on Instagram by posting a picture and captioned it, “The band’s back together.” She also posted another picture with Akhil and captioned it, "The only two people on set not social distancing in an attempt to shoot a romantic-comedy in corona times #shoottime #allprecautionstaken
#Repost @akkineniakhil What a feeling to get back to work finally ! Life moves on and it feels great. Ps: I promise we are the only ones without a mask on otherwise you wouldn’t recognise us in the film #MostEligibleBachelor @hegdepooja."

The band’s back together... #glamsquad #mosteligiblebachelor

Reportedly, the film will see Akhil play an NRI while Pooja will play a stand-up comedian. The film is being directed by Bommarillu Bhaskar and produced by Bunny Vas and Vasu Varma. It has music by Gopi Sundar. 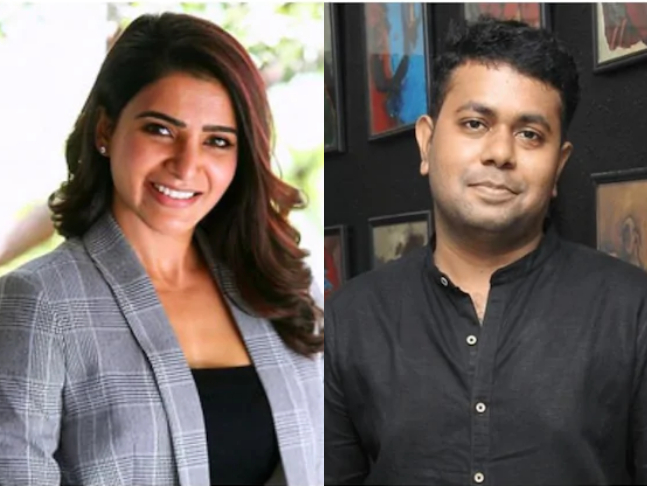 Samantha Akkineni is rumoured to play the role of a physically challenged person in her upcoming film with director Ashwin Saravanan. The Tamil-Telugu bilingual was put on hold due to Coronavirus outbreak. According to reports, Samantha will play the role of a mute girl in the film. She has been attending online workshops to essay her character and will be shooting for her the film in November.

Vignesh Shivn celebrates his birthday with GF Nayanthara in Goa 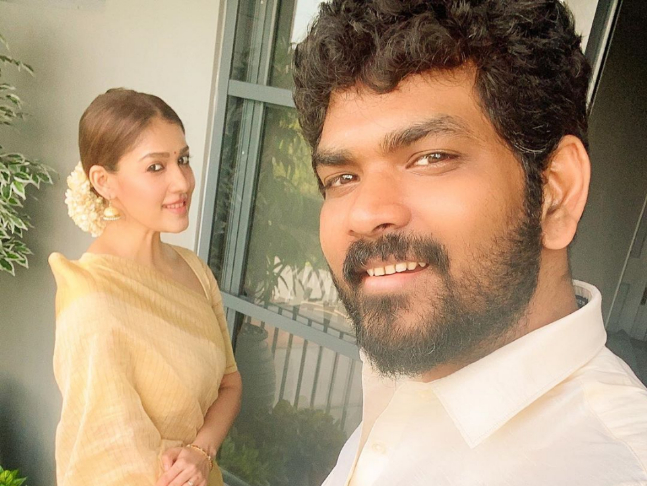 Filmmaker Vignesh Shivn celebrated his birthday today with girlfriend Nayanthara. The couple are holidaying in Goa. Vignesh shared an adorable picture on Instagram and thanked everyone for their wishes. Sharing the picture, Vignesh wrote, “Birthday vibes. With God’s grace & all your wonderful sweet wishes.”

Rajinikanth wishes his fan a speedy recovery from COVID-19 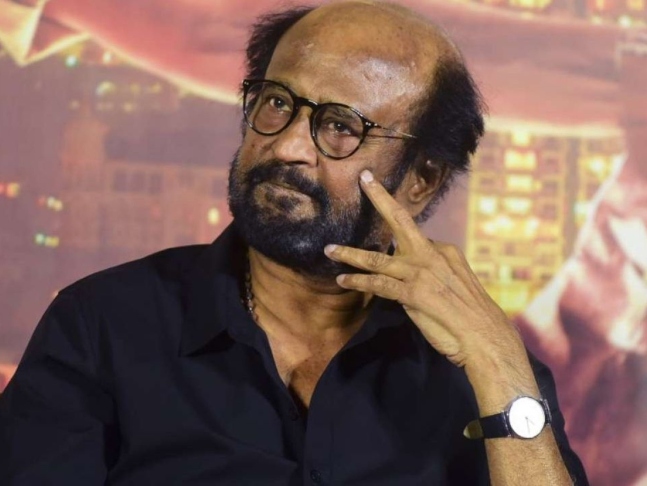 Superstar Rajinikanth stole everyone’s heart once again when he wished his fan Murali a quick recovery. In a voice note that has gone viral, the actor can be heard saying that he will pray for Murali’s health who has been diagnosed with COVID-19 and is battling for life due to some kidney-related problems.

In the voice note, Rajinikanth told Murali to not worry. He said he will pray for his speedy recovery and that he and his family should come and visit him once he has completely recovered. Murali’s son Darshan shared the audio note on his Twitter page and thanked the Thalaiva in Tamil.

Ugadi 2021: Ram Charan and Jr. NTR appear in a celebratory avatar in new poster from ‘RRR’