The South film industry is grappling with COVID-19 cases, new announcements and rescheduling of shooting dates in the wake of the Coronavirus pandemic. Here’s the daily roundup of news from the southern film industry. 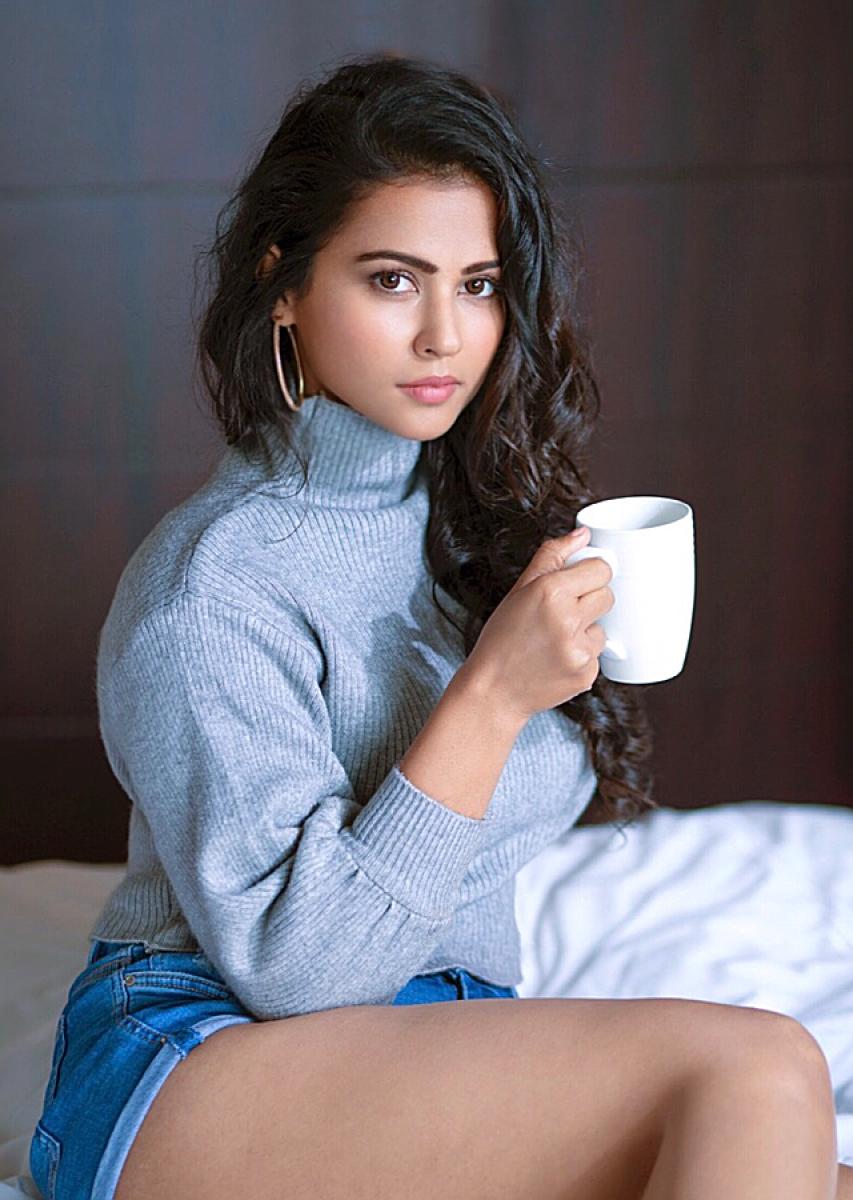 Kannada actor-producer Sharmiela Mandre has revealed that she and her family members have tested for the coronavirus with mild symptoms. They are all under home isolation and are undergoing doctor prescribed treatment. Sharmiela shared the news on Twitter.

Hi everybody ,
Me and a few of my family members have been tested positive for COVID-19 with mild symptoms and hence chosen to be in home isolation . I have quarantined myself and going through the prescribed treatment as per my doctor’s advice .

Suriya to team up with Kajal Aggarwal? According to the latest buzz, Suriya is planning to rope in Kajal Aggarwal for his next film. They successfully starred in Brothers and his fans are hoping that the actress will bring back luck to Suriya as his last couple of films did dismal business at the box office. The project is reportedly expected to go on floors next year. 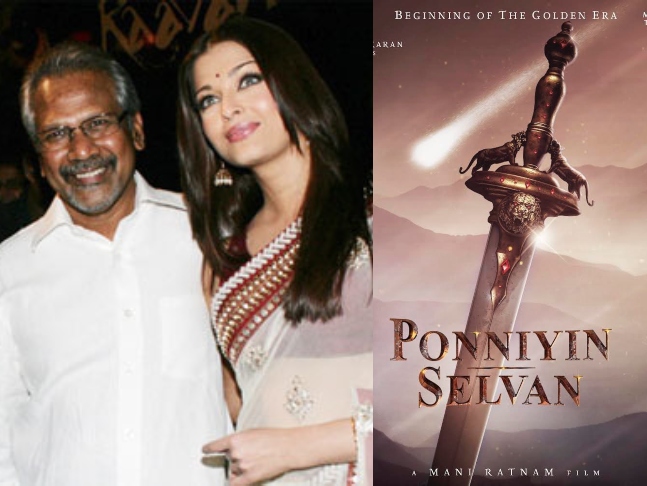 The makers of Mani Ratnam’s directorial Ponniyan Selvan are planning to resume the film’s shooting in Sri Lanka, next month. The film’s shoot at Ramoji Rao Film City, Hyderabad was brought to an unceremonious halt due to the coronavirus outbreak. Now, reportedly, the film will resume shoot in Sri Lanka with minimal crew. An official announcement about the film’s shooting schedule is expected in a few days. The period film boasts of an ensemble cast comprising of Aishwarya Rai Bachchan, Chiyaan Vikram, Trisha, Jayam Ravi, Karthi, Sobhita Dhulipala and Aishwarya Lekshmi in significant roles. Ponniyin Selvan has music scored by AR Rahman. Veteran playback singer SP Balasubrahmanyam has been stable for the past four days, said song SP Charan in a new video. He also said that he is looking forward to sharing some good news regarding his health by the end of this week or by Monday. Balasubrahmanyam was admitted to MGM Healthcare Hospital on August 5 after testing positive for Coronavirus.

In the video, SP Charan said, "Today is the fourth day of stability from my father's side. We are hoping that there will be good news by the weekend. With god's blessings and all your prayers and wishes from so many people around the world, I am hoping that by Monday, there should be some good news. I'm looking forward to it."

‘Decision to separate from Samantha was in best interests of both,’ says Naga Chaitanya opening about divorce from wife