Kamal Haasan’s ‘Indian 2’ to resume shoot in February next year?

There is a strong buzz in the south film industry that Kamal Haasan’s Indian 2 will resume its shoot from February 2021. However, there is no official word yet from the makers of the film. The film will see Haasan return to his Senapathy avatar and is one of the most-anticipated films. It is helmed by acclaimed director Shankar.

Indian 2 is the second film after the original film Indian. The upcoming sequel will also feature Kajal Aggarwal as well as Rakul Preet Singh, Priya Bhavani Shankar and Siddharth in key roles. The film’s shoot was halted by a freak accident caused on the sets before the Coronavirus outbreak in the country. 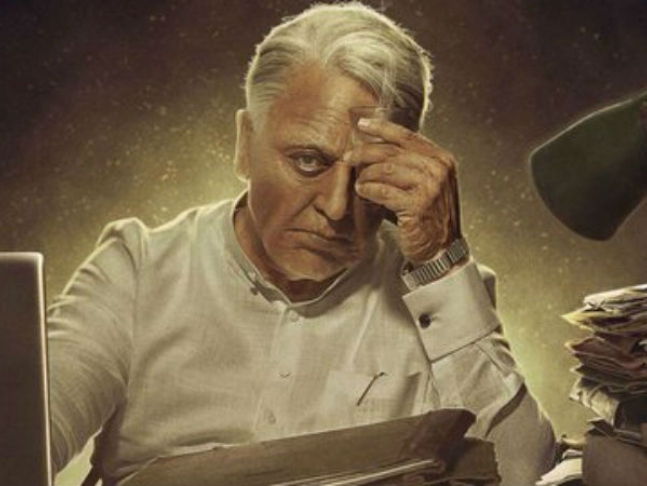 The COVID-19 cases and the outbreak have put a dampener on the entertainment industry. The makers were previously planning to start shoot once the lockdown ends. Even though shooting permission has been given in the southern film industry by a few states, the makers of Indian 2 do not want to put people at risk and hence are planning to resume the shooting in February next year.

Indian 2 is produced by Lyca Productions.