Another piece of tragic news has come to the fore, Kannada actor Susheel Gowda died by suicide in his home town Mandya. The exact reason for suicide is not yet known. His untimely death has sent shockwaves across his fans, friends and colleagues in the Sandalwood and television industry. Susheel was 30 years and had acted in the romantic serial Anthapura.

K Parashuram, Mandya Superintendent of Police told a leading daily, “Susheel Gowda took his own life in his house located in Induvalu, Mandya. His mortal remains have been handed over to the family after post-mortem. An investigation is now underway.” 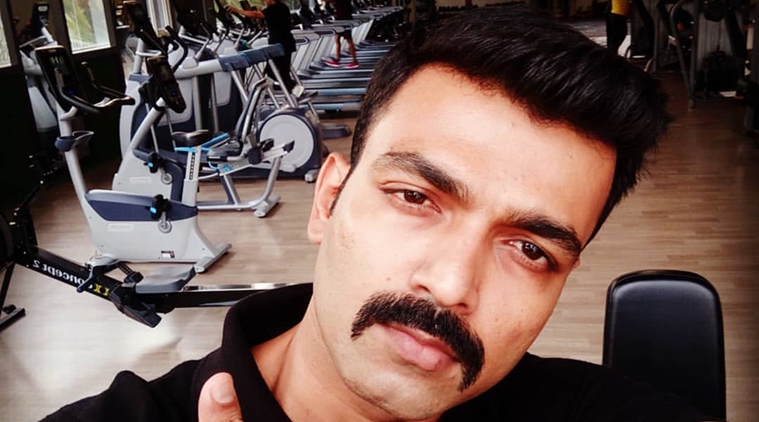 RECOMMENDED READ: Title and first look of Prabhas' and Pooja Hegde's upcoming film to be unveiled on July 10

His death has been met with deep remorse in the fraternity. Amitha Ranganath who shared screen space with Susheel said, “I got the news from my friend. I still can’t believe that he is no more. He was such a sweet and soft hearted person who never loses his cool. It’s been very sad to know that he has left us so early. He had the talent to achieve more in the entertainment industry.”

On the other hand, director of the serial Anthpura, Aravind Koushik posted an emotional post on his Facebook page and wrote, “Sad news I heard. Susheel Gowda who played the lead in the tv serial Antahpura that I directed is no more. Rest in Peace."

Reportedly, Susheel died yesterday. He was also a fitness trainer and was looking to find a foothold in the Kannada film industy and starred in the upcoming film Salaga as a cop. The film stars Duniya Vijay in the lead role who also was grief stricken on hearing the news and wrote on Facebook, “When I first saw him I thought he is a hero material. Even before the movie got released he has left us too soon. Whatever may be the problem suicide is not the answer. I think the series of deaths will not end this year. It is not only because of Coronavirus people fear, people are losing faith because they don’t have job which can give them the money to lead a life. It is high time to stay stronger to overcome the crisis.”