The Telugu Film Chamber of Commerce today reviewed its earlier decision to shut down all Telugu film shootings till March 21 and decided to extend the shut down until March 31.

In a statement, K L Damodar Prasad, Honourable Secretary of the Telugu Film Chamber of Commerce, said, "The Telugu Film Chamber of Commerce and the Telugu Film Producers Council have reviewed the position today with regard to the Coronavirus and precautions that need to be taken. In this regard, it has been decided to extend the closure of film shoots till March 31. As per the Telangana and Andhra Pradesh State Governments advisory, all the cinema theatres will remain closed till March 31. Later, in coordination with both the governments of Telangana and Andhra Pradesh, we will review the same from time to time for further decisions in regard to the above. 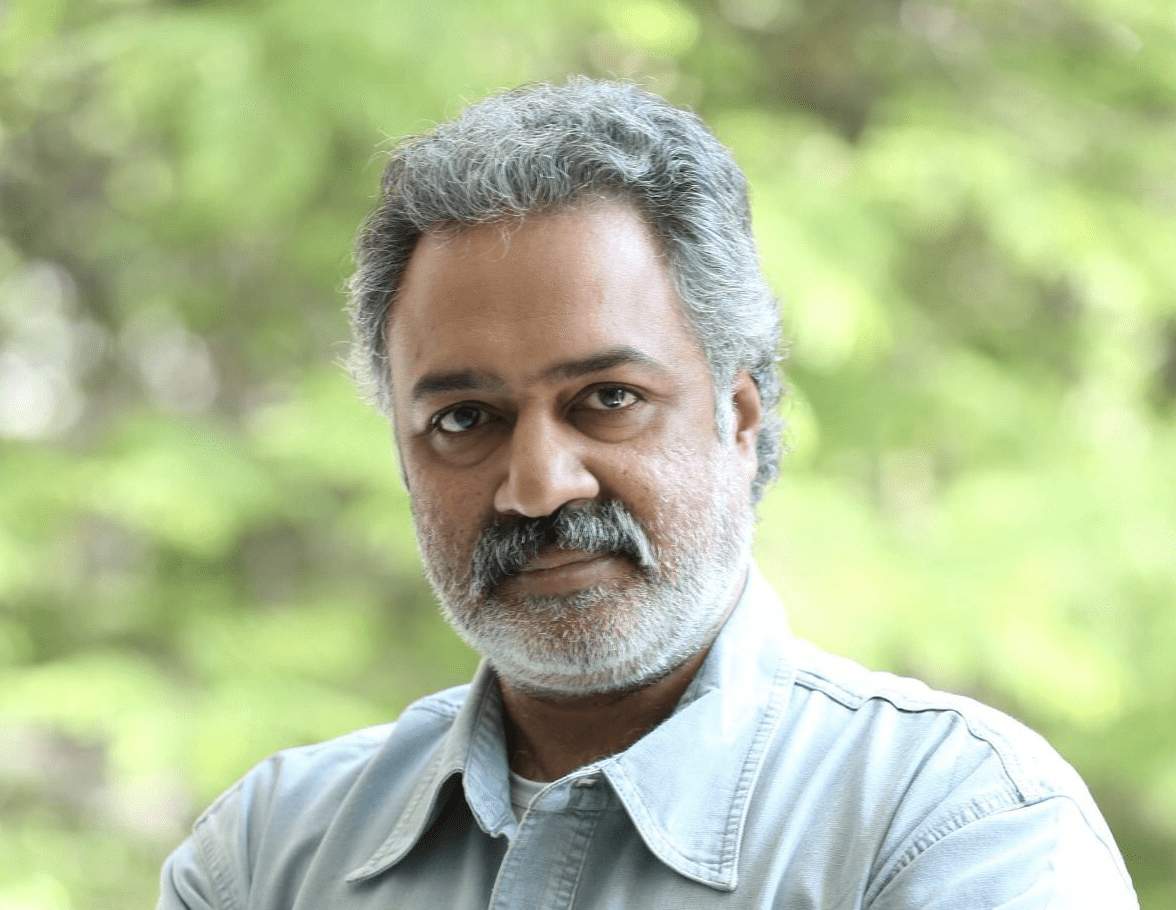