The Corona Virus seems to have not just affected lives but also livelihoods across the globe. In particular, it seems to have thrown life completely out of gear for those in the Tamil film industry. With the government deciding to shut theatres in the state until March 31, films like Dharala Prabhu (the Tamil remake of Vicky Donor) that had just released and that were doing really well in theatres have had to pull out. Now, the makers of these films are hoping that they will have an opportunity to re-release their films once the theatres re-open.

The lead actor of Dharala Prabhu, Harish Kalyan, in a statement, said, "The outbreak of the Pandemic Covid-19 has brought the world to a halt... It's unfortunate that our film Dharala Prabhu, which released last week to amazing response from all over had to stop screening from today owing to the government orders of shutting down the theatres till March 31. Your love for our film and all the feedback that we have been receiving was really touching. We can't thank you enough for the same. Hoping to have continued support once the movie re-releases post the crisis." 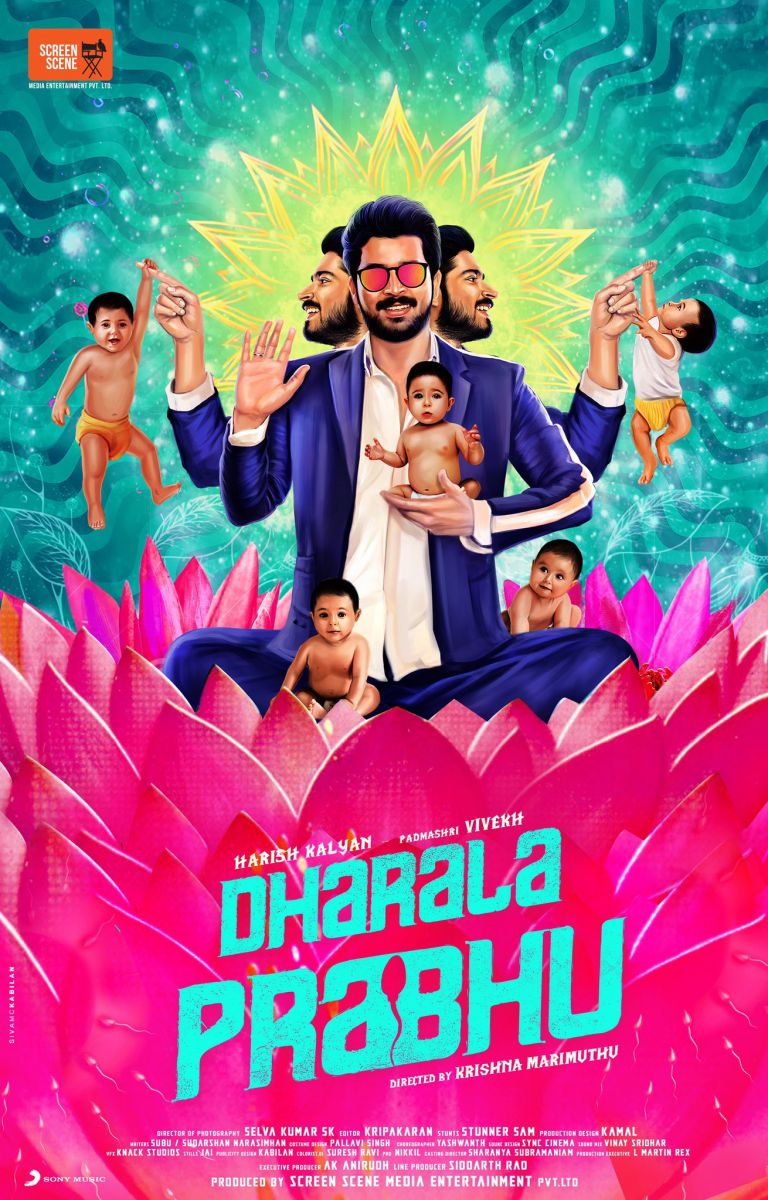 Situation 1: If the theatres do re-open on April 1, which, by the way, seems highly unlikely at this point in time as the Covid-19 is in stage 2 and the government will do everything in its power to ensure that the virus outbreak does not move on to stage 3, there is bound to be a scramble for theatres between four sets of films. The first and second are the sets of films that were looking to release on March 20 and March 27 respectively. Then, you have the films that were already doing well in theatres at the time of the shut down. Add to this, films that were originally looking to release on April 3 and you have almost 12 to 15 films furiously competing with one another for theatres during the first week of April. Invariably, a vast majority of these films will have no option but to end up either releasing their films on a very limited number of screens or postpone their releases.

Situation 2: If the government decides to extend the period of closure of theatres after April 1, then, the confusion is bound to get compounded. The Covid 19 seems to have had an impact on not just small films, which usually bear the brunt of the systemic pitfalls here, but also on big films too. For instance, the release of director Lokesh Kanakaraj's Master, which features actors Vijay and Vijay Sethupathi in the lead, is likely to get pushed to a later date. 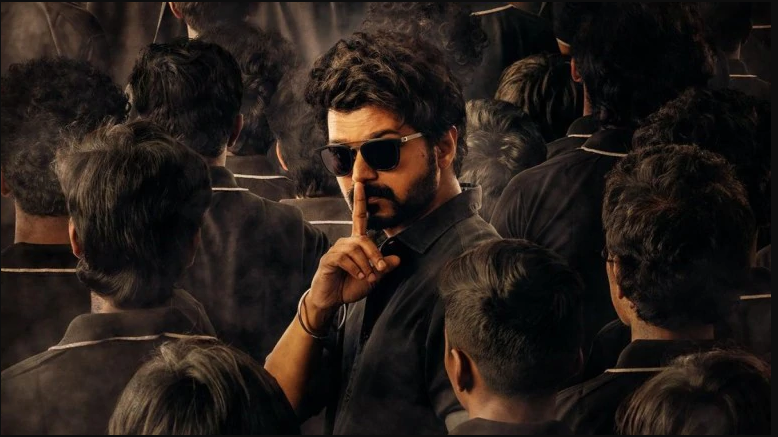 The film is originally slated for release on April 9, an ideal week for a big film's release as there are be a number of government holidays (Good Friday, Easter, Tamil New Year's Day, Vishu) that follow the weekend. While the team is confident it will release the film on April 9, industry insiders point out that there is a very slim chance of that happening. They point out that the film has a huge investment riding on it. It is well over a 100 crores. After all, Vijay's pay alone for this project is a whopping Rs 80 crores. If a huge project like Master has to work and recover the money invested on it, it has to have a great many factors working in its favour.

The producers would have taken into consideration not just Vijay's immense popularity in Tamil Nadu but also the huge popularity he enjoys in the neighbouring states of Kerala, Telangana, Andhra Pradesh and Karnataka and across pockets of Tamils residing in Sri Lanka, Malaysia, Singapore, Dubai, Canada, the UK and the US before investing such a huge sum. Right now, the Covid 19  has forced a shutdown of theatres not just in Tamil Nadu but also across other south Indian states and the world. There is a lot of uncertainity over when the world will be able to tide over this crisis. But before that happens, releasing this film could have a serious impact on the proportion of its success. Taking these factors in to consideration, industry insiders say that it is highly unlikely that the film will release on April 9.

It is not just Master. Suriya's much awaited Soorarai Pottru, which has been directed by Sudha Kongara, the woman who directed Irudhi Suttru (Saala Khadoos in Hindi) too is likely to get pushed to a later date because of the chaos created by the Covid 19. The film, which is based on the inspiring life story of Air Deccan founder Captain G R Gopinath, was originally expected to release between the last week of April and the first week of May. However, now, that too may get pushed. 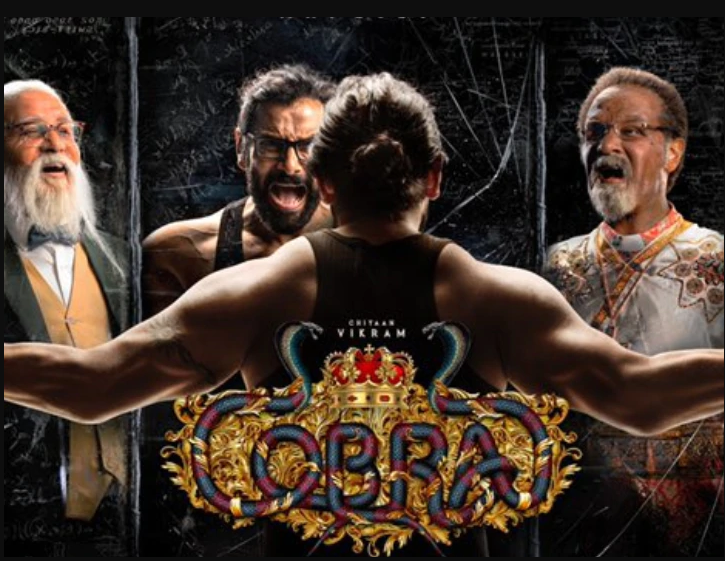 Director Ajay Gnanamuthu's next film, Cobra, featuring Vikram in the lead, too has been affected because of the global outbreak of the Corona virus. The team, which was shooting in Russia, had to return without completing the portions that had to be shot there as the Russian government imposed a shutdown because of the outbreak of the Corona virus.

RJ Balaji's Mookuthi Amman, which features Nayanthara in the lead along with R J Balaji, and which many predicted was likely to hit screens this month is also likely to be pushed to a later date. Says an industry insider,"The Covid19 outbreak is likely to push the schedules of a number of projects by a good two to three months. In fact, already, industry pundits are hinting that movies that were planning to release by the end of this year are now going to hit screens only next year."