Advertisement
HomeSouthWe would not hide any emotions if we were involved: Anushka Shetty on relationship with Prabhas

We would not hide any emotions if we were involved: Anushka Shetty on relationship with Prabhas

One of South Indian cinema's most-loved on-screen couple is Anushka Shetty and Prabhas. Ever since they played the king and queen in the Baahubali franchise, their fan following has only increased. Very often fans have also expressed the wish that the two were in a relationship.

In a recent interview with Deccan Chronicle, Anushka has put an end to all rumours. "I have known Prabhas for over 15 years now and he is one of my 3 a.m friends. We are usually linked up because both of us are not married and make an amazing on screen pair. Had there been anything between both of us, it would have been out by this time. Both of us are the same kind of people who don't hide any emotions if we are involved," said Anushka.

Apart from Baahubali, Prabhas and Anushka have co-starred in Billa (2009) and Mirchi (2013). In 2019, Mumbai Mirror published an article claiming Prabhas and Anushka were indeed seeing each other and were looking to buy a house in Los Angeles. On Karan Johar's chat show Koffee With Karan, Prabhas denied his link-up with Anushka, saying they were just good friends. 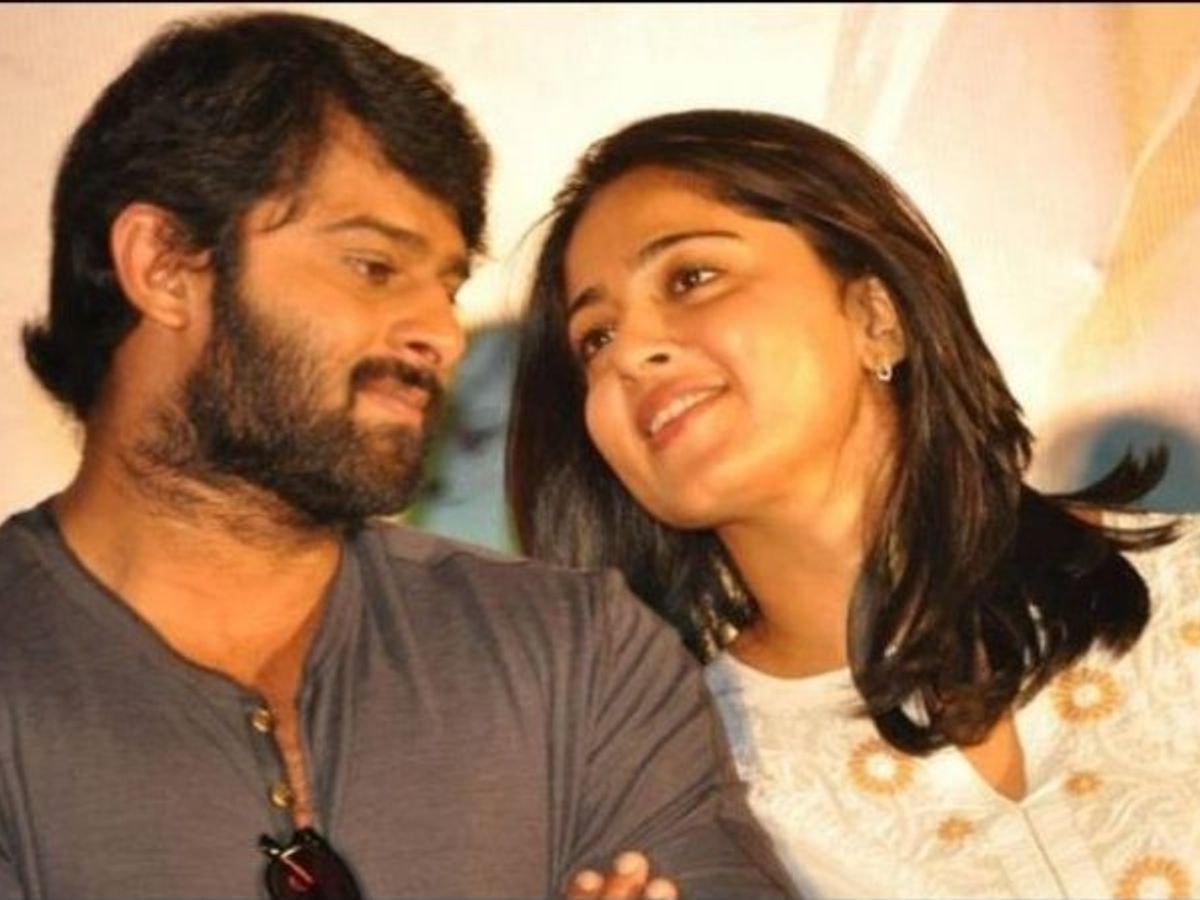 Recommended Read: Anushka Shetty disses rumours marriage with 'Judgementall Hai Kya' director Prakash Kovelamudi, asks, 'why is it such a big deal for anyone?'

Recently, Anushka Shetty, who has completed 15 years in the film industry, was also been in the news for marriage rumours. The news suggests that she would be marrying Size Zero director Prakash Kovelamudi, who is known to Bollywood fans as the maker of the Kangana Ranaut-starrer Judgementall Hai Kya.

Anushka, however, slammed the rumours. "None of that news is true. I don't get affected by such rumours. Don't know why my wedding is such a big deal for anyone. Nobody can hide a relationship. How can I hide my wedding? It is a very sensitive matter and people should deal it with some sensitivity," she said.

As for Prabhas, he is shooting for his 20th film. Despite the World Health Organisation (WHO) having declared the Coronavirus as a pandemic and the Indian government imposing travel restrictions, the shoot of Radha Krishna Kumar's film, starring Prabhas and Pooja Hedge, is on in Georgia.