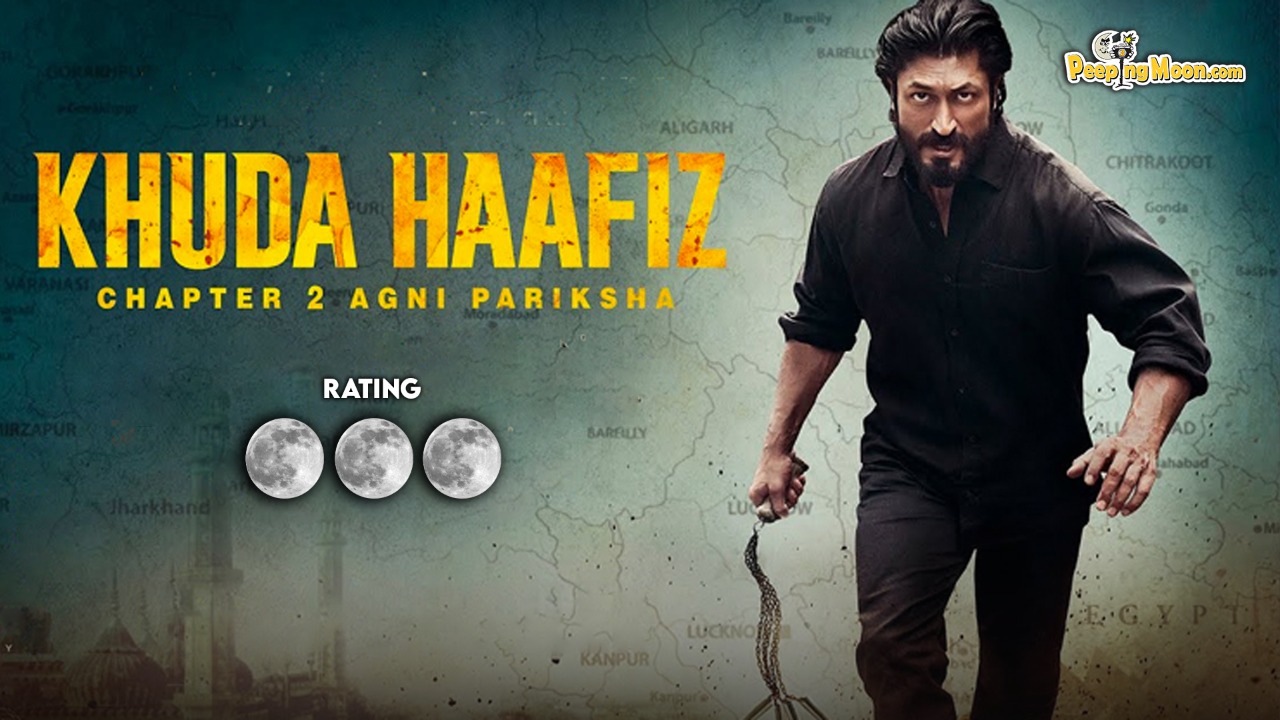 Starting straight from where part 1 ended, Faruk Kabir's Khuda Haafiz: Chapter II - Agni Pariksha is an action-packed intense thriller. The film tells the story of what happens after Vidyut Jammwal rescues his on-screen wife Shivaleeka Oberoi from the human traffickers in Noman. The main premise of the new part is the couple's 5-year-old daughter who goes missing and how Vidyut stops at nothing to find her.

The 2-hour-26-minute long film begins with Nargis (Shivaleeka Oberoi) dealing with PTSD and her husband Sameer Chaudhary (Vidyut Jammwal) supporting her in every way possible. But when the going gets tough, Sameer plans to adopt a 5-year-old orphan Nandini (Riddhi Sharma). Just when Nargis, Sameer and Nandini start their new happy life, their daughter goes missing from school. Sameer, giving up on the hope of getting help from the UP Police, takes the matter in his own hands and finds Nandini the very same day - but her condition is heartwrenching. 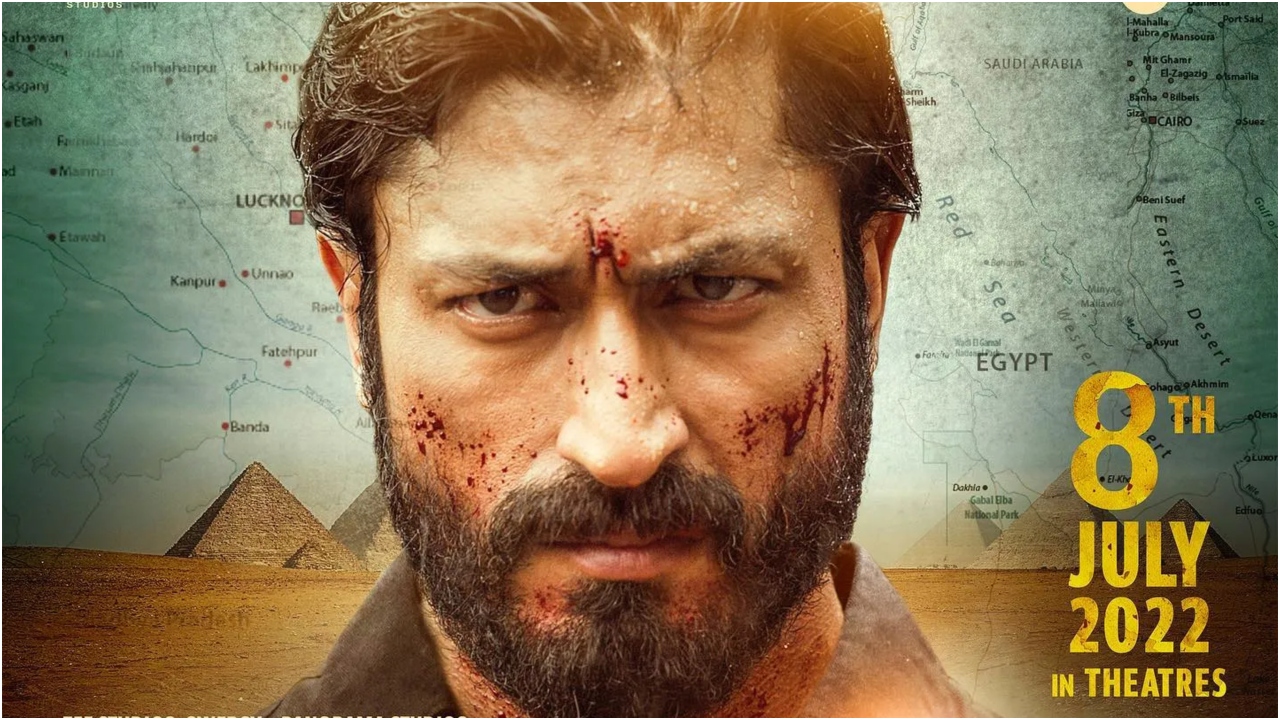 Sameer finds out that Nandini has been raped and beaten up several times. He takes her to the hospital but it's too late. The rage of losing his little daughter knows no bounds in Sameer's head. He then plans revenge against 17-year-old Bachu (Farabi) who planned the kidnapping and rape, his politically inclined grandmother Thakur ji (Sheeba Chaddha) and their criminal helper Rashai Qasai (Dibyendu Bhattacharya). What happens next is a series of gruesome fight sequences that get us into the climax of the film. 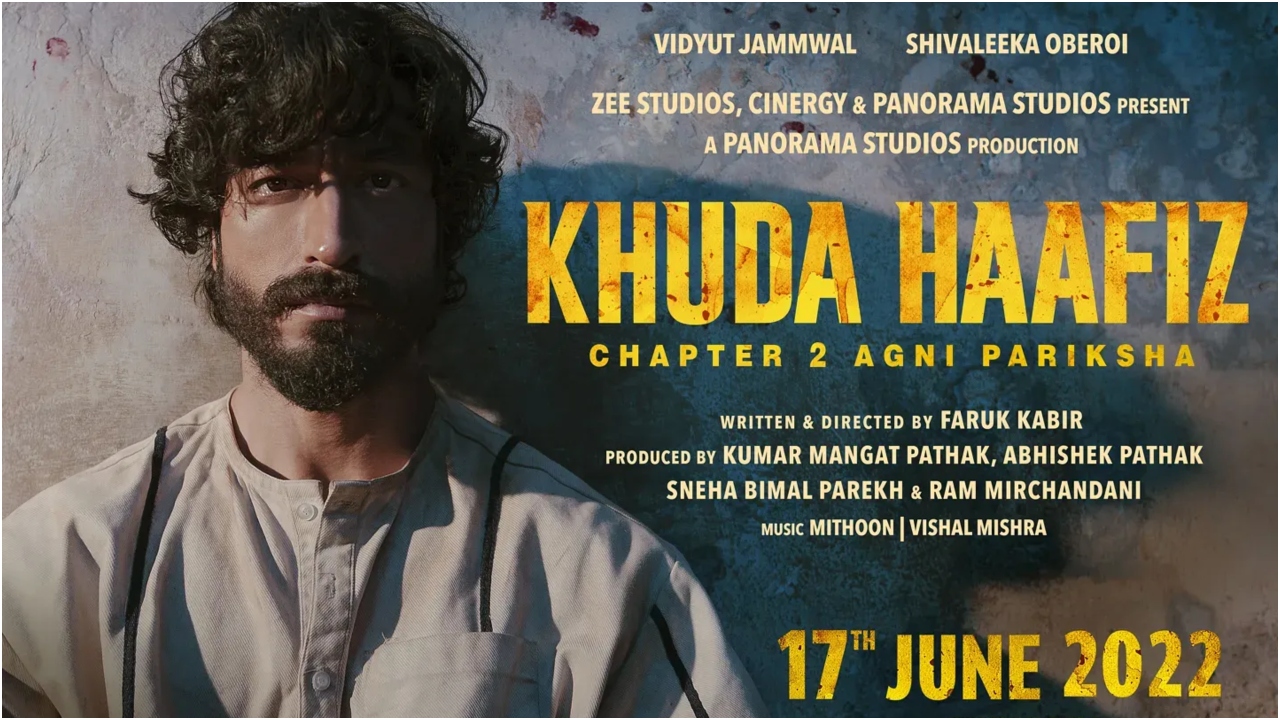 But my only question that remains is - where is the message? If you are showing something as sensitive and depressing as the rape of a minor - a mere 5-year-old girl then it has to be handled in the correct way. The only message that the film passes is that if you ever go through a similar situation in your real life, all you can do is take charge and kill the rapists yourself. There is no courtroom battle involved, no waiting for the police to take action - just a father killing anyone and everyone coming his way as he seeks his big revenge. How practical is that in reality? Not at all.

Action-wise and performance-wise, the film is impressive. Vidyut does not flaunt his chiseled body and six-pack abs in this action-thriller. In fact, he impresses with his intense acting skills. He masters every emotional scene like a pro and adds charm to his role. His on-screen ladylove Shivaleeka delivers a praiseworthy performance. She stays in the skin of her character effortlessly and sends across a subtle message of a strong woman. The supporting cast - Sheeba Chaddha & Dibyendu Bhattacharya - is the backbone of the film and there are no two ways about it. 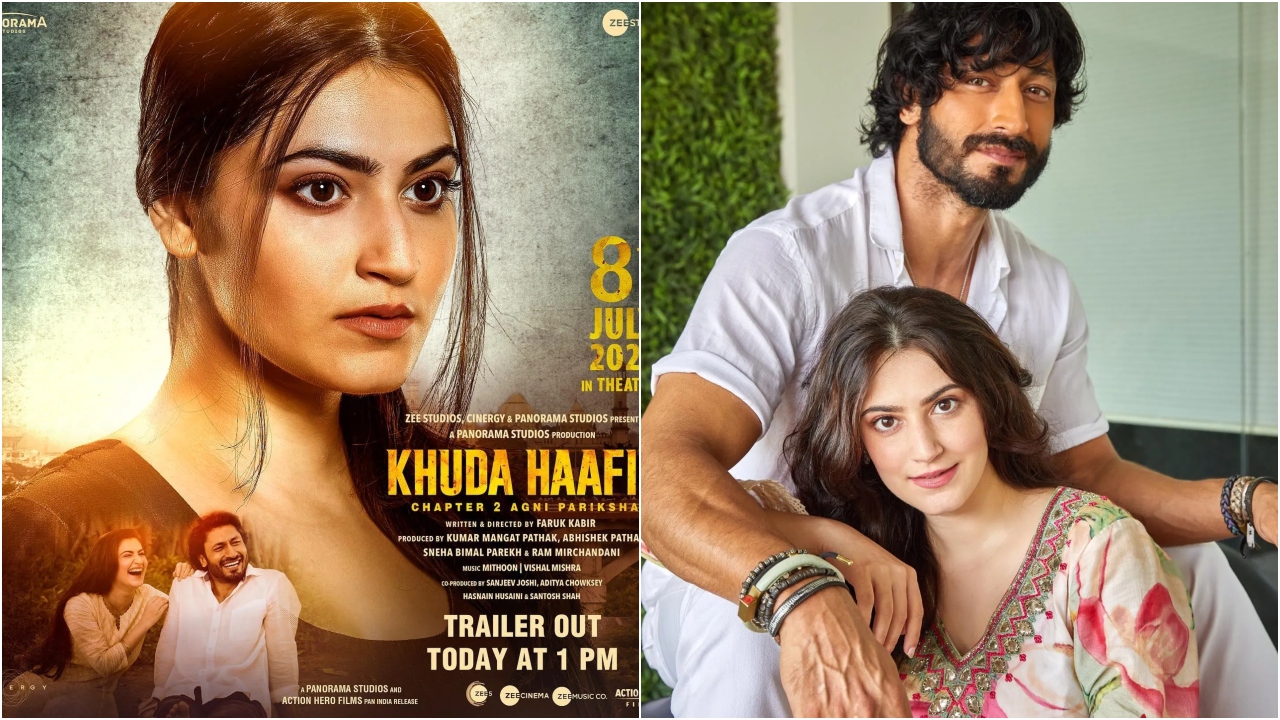 Khuda Haafiz: Chapter II keeps you hooked with its intriguing scenes but there are sequences that seem redundant. Vidyut is an exemplary action star but his fights with the biggest gangsters of both India and Egypt seem too good to be true. However, the acting of each and every actor overpowers the unrealistic film.

Faruk Kabir's writing and direction fall short this time. It makes you realize that it would have been better if he stopped at part 1. Sandeep Francis' editing and Jitan Harmeet Singh's cinematography are both apt for the film. However, Amar Mohile's music fails to leave a mark for a film this emotionally draining.

Khuda Haafiz: Chapter II  could have been an important and intriguing watch, given that the story premise was so sensitive, but the outcome falls flat.