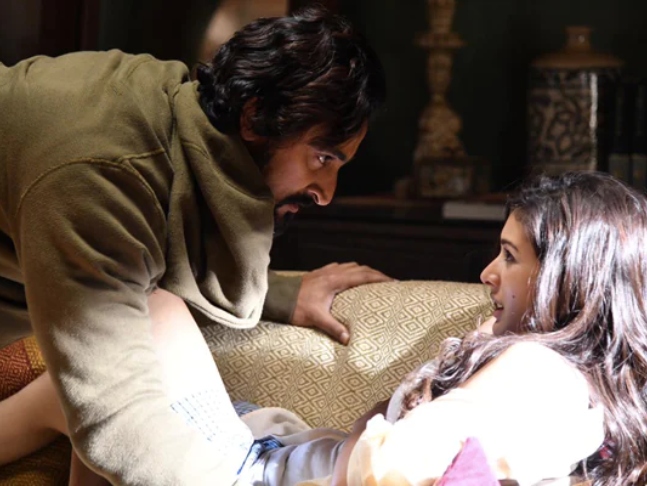 As Kabir heads to Panchgani to write his upcoming book, he chances upon Suhana (Amyra). This encounter leads to love and then live-in. However, in a sudden twist, a spate of murders shakes the sleepy Panchgani. Kabir becomes the prime suspect.

Director Amin establishes multiple characters in the first half of Koi Jaane Na who suddenly go incognito in the latter half. The reasons behind Kabir's ex-wife hiring a detective, framing him, and the suspense behind the initial murder are not made very clear in the entire film. Koi Jaane Na starts off on an intriguing note but the ride gets shaky and uneven towards the end. The build-up of the first half shows promise but the overall execution remains underwhelming. 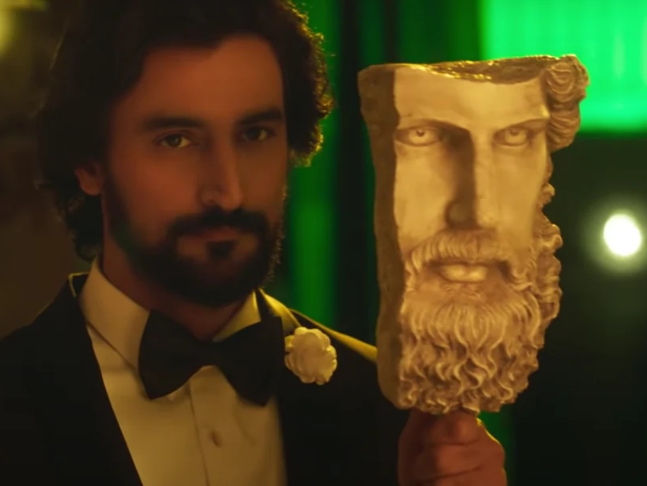 Kunal slips into the role of Kabir well. As Kabir, who struggles to write the sequel of his much-loved motivational novel due to writers' block, Kunal excels in every frame despite sloppy writing. Amyra is decent too and plays the role of a free-spirited person with conviction. However, it is Ashwini Kalsekar who steals the show as the tough cop. Neha Mahajan as Kabir's seductive housekeeper Bindiya has nothing much to do. Karim's character is half-baked while Atul Kulkarni is simply wasted. Vidya is underutilised.

Aamir Khan and Elli AvrRam's Har Funn Maula is the highlight of Koi Jaane Na and fits well. The overall background music is impactful. The production value is also decent considering the budget of the film. The cinematography could have been better. 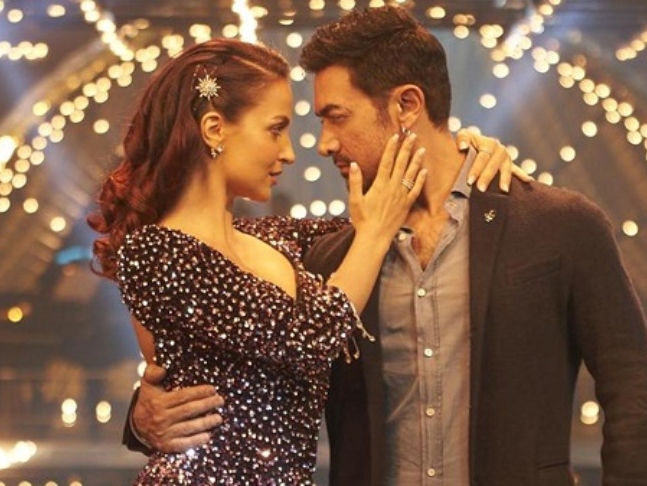 If you are a fan of crime thrillers, then Koi Jaane Na can be a decent watch in theatres. With hits and misses, the film is a good attempt.