Guilty opens with a crew member of the band Doobydoo being interrogated for a #MeToo accusation against Vijay Pratap Singh (Gurfateh). This is 2017, when a group of second-year students of the elite St. Martins College are preparing for a festival called Transcend. Nanki Dutta (Kiara) is Vijay’s aka VJ girlfriend. And Tanu Kumar (Akansha), a member of another band, is desperate to woo VJ. Nanki, naturally, doesn’t fancy Tanu’s closeness to her ‘privileged’ beau. With frequent ego and income strata clashes, it is evident that Nanki and Tanu don’t see eye to eye. Tanu, a small-town girl, leaves no stone unturned to cause all the drama and seek attention. From using the underprivileged sympathy card to subtly calling out for male gaze towards her. 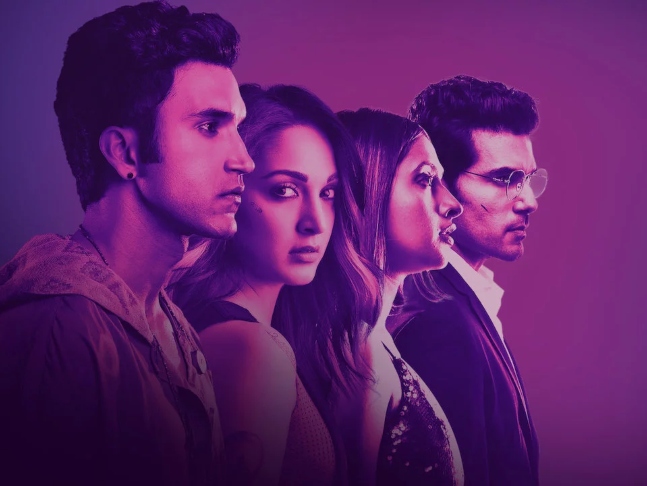 Cut to Valentine’s Day 2018, during a musical event in college, VJ and his friends get drunk. So does Tanu. Nanki, who can’t bear to see Tanu seducing VJ, walks away. VJ, Tanu and two of the former’s friends spend the night at the hostel and what seems to be a casual gathering turns out to be a night of sexual pleasure. Next day, Tanu tweets about being raped by VJ. It leads to a massive #MeToo outburst at St. Martins. A shocked Nanki sets out to find the truth. Has VJ raped Tanu or is she taking advantage of his political background for her benefit? Why hasn’t Tanu filed a rape complaint against VJ? Is she using her small-town background to gain sympathy? Well, all these questions are answered over a period of 2 hours and it is time well spent. Gurfateh, who will be seen in Ayan Mukerji’s Brahmastra, makes a powerful acting debut. He does a commendable job as the innocent, charming college boy who ‘accidentally cheats’ on his girlfriend. Taher as VJ’s lawyer Danish Ali Baig brings in much-needed maturity to the story that revolves around youngsters and is loaded with slang. He delivers a restrained performance and is a natural in front of the camera.

But Akansha is the heart of Guilty. From seeming to be a cheap attention-seeker to bringing out the pain and struggle of a rape victim, she does it like an experienced actress. As Tanu, Akansha soaks herself into the character and the climax is proof that we need to see her more of her. Kiara delivers her best, too, as Nanki who goes through turmoil to find out who is guilty. Don’t go by her tattoos and coloured hair carefree look. With Guilty, Kiara proves that she’s got beauty and brains. Her climax scene, just like Akansha’s, stays with you for a long time. 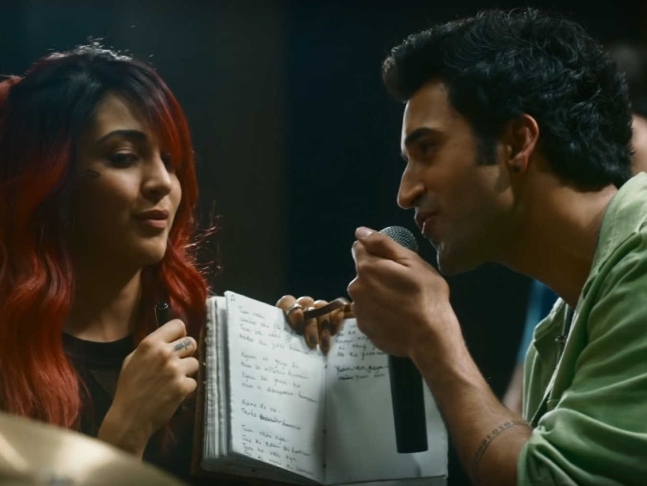 Director Ruchi Narain, who has written Hazaaron Khwaishein Aisi, deals sensitively with the impactful #MeToo movement. Guilty is a thought-provoking tale inside a whodunit cover. Kudos to Ruchi, Kanika Dhillion (Manmarziyaan) and Atika Chohan (Chhapaak) for writing the story.