Om Puri's two-scene cameo is a dead giveaway. Since Puri passed away in January 2017, Gul Makai must be at least three years old. As the minutes pass, the incessant loud filmmaking that hits you has you wondering if this is some sort of a B-grader straight out of three decades ago. That's sad, given the subject at hand. The story of Malala Yousafzai deserved a far more professional treatment in terms of character and narrative nuances. Instead, director HE Amjad Khan takes an incredible life story and turns it into a mere excuse to spin out standard commercial cliches.

To be fair, Bhashwati Chakraborty's script does reveal an intention of going beyond merely narrating the life of Malala. It tries gaining a perspective of the milieu in which she grew up, in Pakistan's Swat Valley of the late 2000s when the place was overrun by Taliban terror and tries utilizing that backdrop to lay bare the socio-politics of that era. Yet, it soon becomes obvious that director Khan seems more interested in using that backdrop to merely create scope for unending violence and melodrama, and little else. A proper character sketch of Malala never really happens over the film's runtime of around 130 minutes, and the life story of the film's titular protagonist remains a shallow sideshow in her own biopic. 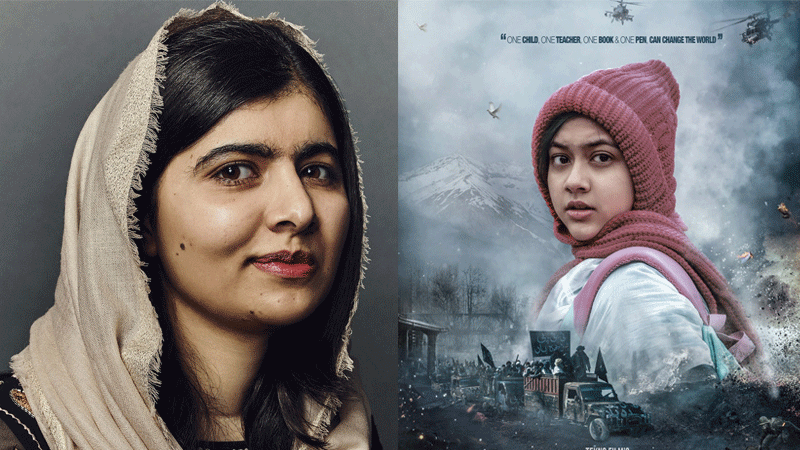 The title Gul Makai (translates to flower of corn) refers to the pen name Malala used to write her fiery columns against fundamentalists. Reem Shaikh is cast as Malala, and she never really manages to emerge beyond the half-baked role she is given to play out, in a screenplay that reveals no attempt to look at the pervading Taliban situation from the eyes of its protagonist.

Indeed, the storytelling suffers owing to the narrative's inability to decide what it must focus on -- the Pak army, as it struggles to reign in the Taliban, or Malala herself, or her father Ziauddin Yousafzai (Atul Kulkarni), a liberal-minded school principal who advocates education for women as well as their right to live a life without shackles. The years around 2007-2008, when most of the events of this film take place, was a time when Swat was plundered by strife, and Khan was perhaps trying to set a grim tone with the odd gruesome peek into battle mayhem. He could have ensured that the film went slower with the hamming quotient. The sheer loudness in execution robs the film of all impact. 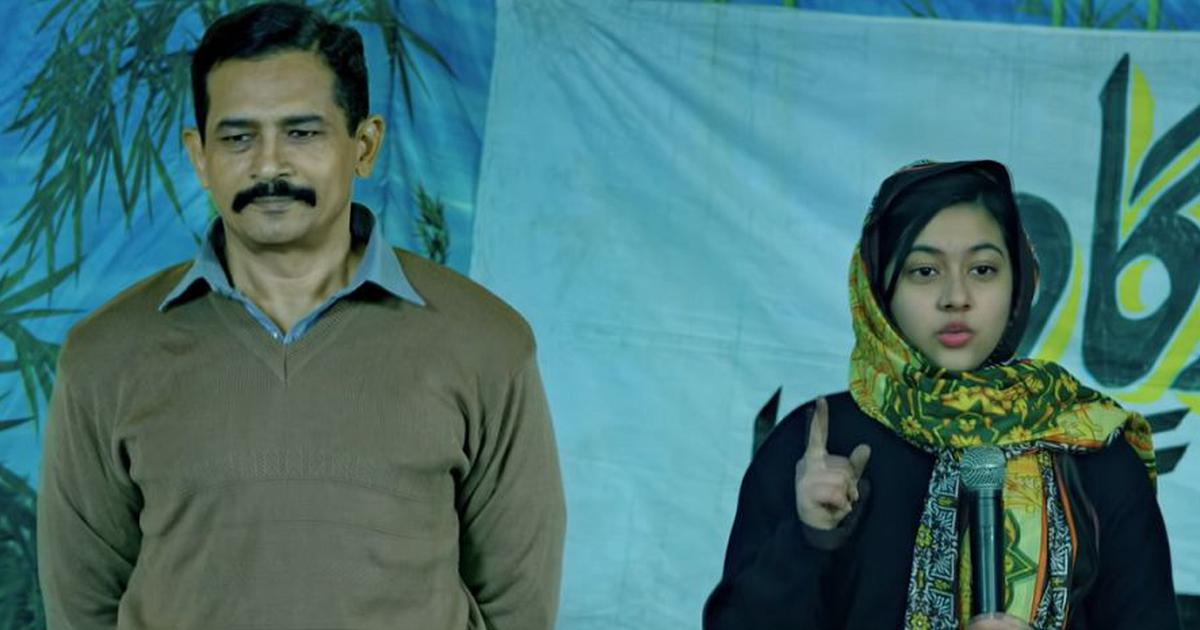 Even seasoned actors as Atul Kulkarni and Divya Dutta (cast as Malala's mother Pekai Yousafzai) cannot fully rise above the sheer mediocrity of their characters. Other familiar faces such as Arif Zakaria, Mukesh Rishi, and Abhimanyu Singh, cast as Talibani fundamentalists, settle for one-dimensional villain roles - they play out filmi terrorists reminiscent of nineties stereotypes in this half-baked fare.

In 2015, American filmmaker Davis Guggenheim made a documentary titled He Named Me Malala. While that film is no scintillating exercise on the subject either, it still gives you a concise idea of who Malala Yousafzai was. For an even more authentic idea, you could always pick up a copy of her autobiography.