There are several good reasons why you ought to see Street Dancer 3D. The main being that it is a thoroughly entertaining film, totally engrossing too, the dancing is world-class, and it is breathtakingly shot entirely in London. Varun Dhawan and Shraddha Kapoor are expectedly good. Their roles have been written to showcase with delicacy the acting swag and sass of these Bollywood stars. But the icing on this Republic Day release written and directed by Remo D’Souza is South dancing sensation Prabhudeva and Nora Fatehi the Canadian dancer, model, actress and singer. You’ve got to see Street Dancer 3D for them too. 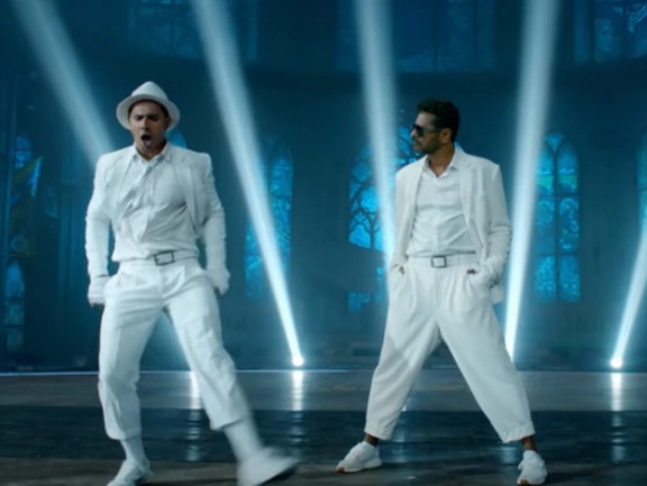 The story is simple enough but ends with a twist that tugs at your heartstrings. Varun is Sahej, a British-born young man of Indian origin with dancing in his blood and running in his family. He runs a dancing club called Street Dancer of which his elder brother was the original superstar until he broke a leg. Sahej takes up the mantle to make him proud. Shraddha is Inayat. She is gorgeous and full of fire and wit and runs along with a dance club called Rule Breaker. Like Sahej, Inayat is British-born but of Pakistani origin. So there’s the old Indo-Pak hostility that spills over from the cricket matches the two clubs watch in a night club owned by Anna (Prabhudeva in white suits) and onto the dance floor. 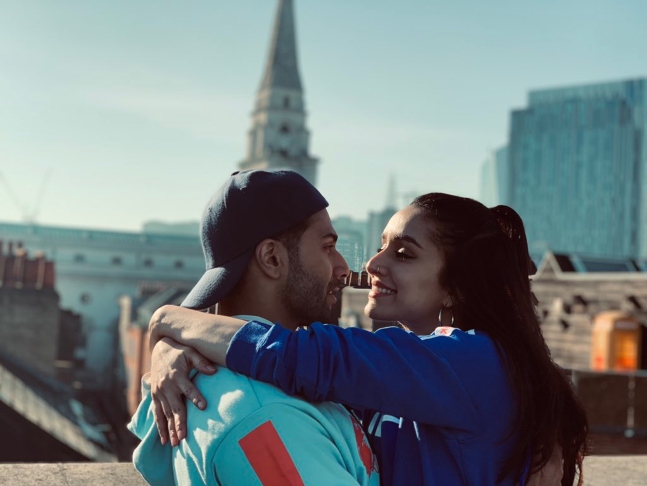 Beyond dancing on sunny London rooftops, on the roads, in front of Trafalgar Square, on the runway of an airport, in automobile showrooms, on underground stations of the London Tube, a military motor division and nightclubs where the music pounds and the lights dazzle, Sahej and Inayat do little else. He is a bit of a charlatan and for a price gets four young Sardarjis from Amritsar to London with the promise of fame and fortune. It never happens and the plight of these four comes back to haunt Sahej later. Inayat is the goody-goody Muslim girl whose parents figure out at the end why she stays out all day and try to put an end to her dancing career. 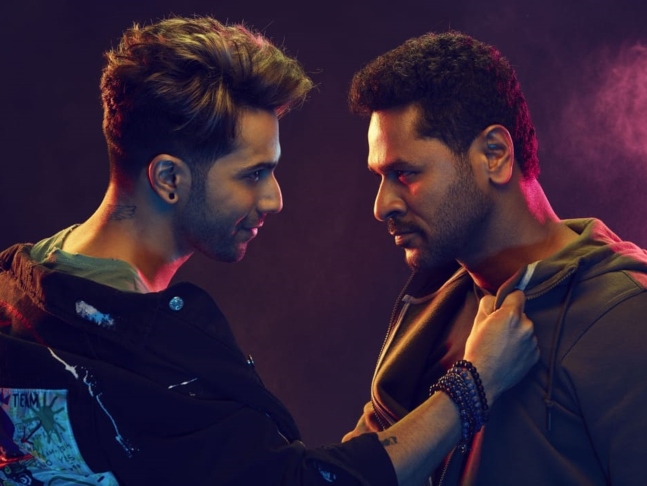 The trailer of Street Dancer 3D shows romance blossoming between Sahej and Inayat and even a passionate kissing scene between the two enemies on London Bridge. There also appears to be a thing between Sahej and Mia (Nora Fatehi who belongs to a rival English dance club called Royals) with the couple sharing the briefest of kisses on the dance floor. But all that’s in the trailer only. As is a blazing action scene between Sahej and the arrogant lead dancer of the Royals. Remo has perhaps wisely edited all that to keep the film simple, straight and true to the passion of dancing. There’s no complaint there. This is India’s biggest dance film and it’s in 3D too and releasing in Tamil and Telugu as well. Since dance is an universal language Street Dancer 3D has a global appeal. Remo’s drawn in not the just the best dancers from India, but also from UK, Germany, Nepal, Australia, Russia, Africa and Sweden. The dancing after a while, because it is all hip-hop and break, begins to look the same, but is utterly spectacular in its choreography and picturisation. As is the music with chartbusters like Muqabla, Garmi, Illegal Weapon 2.0 and Lagdi Lahore Di. But the song to look out for is the soulful Dua Karo. 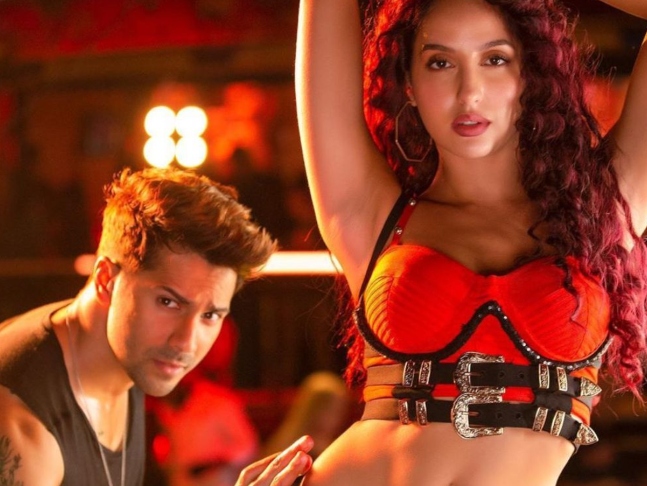 It all culminates on the dance floor of a world championship whose prize money is temptation enough for cut-throat competition. Here’s where Remo introduces a twist. Inayat is dancing for a cause. She’s dancing to help an NGO called SWAT (Sikh Welfare and Awareness Team) provide food, clothing and shelter to the thousands of homeless Asians living underground in London whose dream is to return home. Whereas Sahej is dancing for himself and like a chameleon changes sides when the going gets good. Can they come together and dance for a common cause and hope to win the championship and prize money by defeating the strong but cheating Royals team? You’ve got to see the film for that. Remo D’Souza has vindicated himself after the mistake that was Race 3 last year. Street Dancer 3D is undoubtedly his “This is it!” moment. Take a bow.