Advertisement
HomeBOLLYWOODREVIEWSBlank Review: It's the system vs. terrorism in this KK-SD action drama

Blank Review: It's the system vs. terrorism in this KK-SD action drama

Behzad Khambata’s action-packed film Blank had nothing ‘Blank’ in it. It was full on action jammed with scenes where blinking your eye would look like a risk. With debutante Karan Kapadia’s first Bollywood stint, the film was a true thriller with its own twists and turns in the plot. Based on the tale of seeking revenge for his father’s assassin, a son goes to the extremes. Karan, playing the role of a human suicide bomber knows no limit to seeking revenge from all those who were responsible for the untimely death of his father.

Even though the first half of the film is dragged, the second half, on the other hand, will get the audience hooked on to it and the film will slowly grow on to them. Blank opens with a full Bollywood style beginning with Karan aka Hanif handcuffed in the middle of a deserted land at the gunpoint target of the cops. Sunny Deol, in his truest self, gives us his angry man vibe from the 90s. Standing strong in front of the nation, Sunny Deol as S.S. Deewan, the A.T.S chief of Mumbai Police, burns his blood and soul to save the city from the terror attack. Sunny, a dedicated officer worships his duty and Nation like his first love, even before his family. He does his best to hunt the team of terrorists and fail all their evil plans of destroying the country. Karan is seen in a very strong role which he tries his best to do full justice to. He is termed as “Dead Man Switch,” and is seen thrashing whosoever comes in his way. He is shown as the difference between the evil and the good and as he says “Mai police aur terrorism ka fark hu”. Karan’s character highlights the pain of a helpless man in need and his memory loss just adds on to his neverending grief. 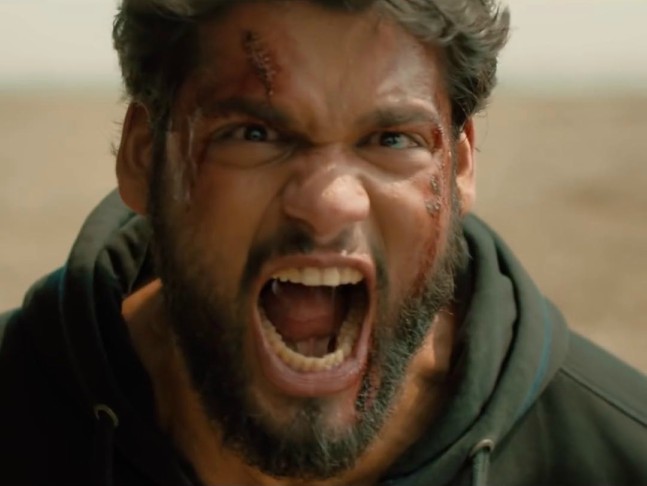 Ishita Dutta and Karanvir Sharma are an add on and an impressive surprise package in the film. Both the actors put a great hold over their scenes and grab the audience’s attention with their strong role and acting skills. Besides them, Jameel Khan is seen playing a hard-headed role as the leader of a terrorist group. For him, everything is business, even the lives of people. 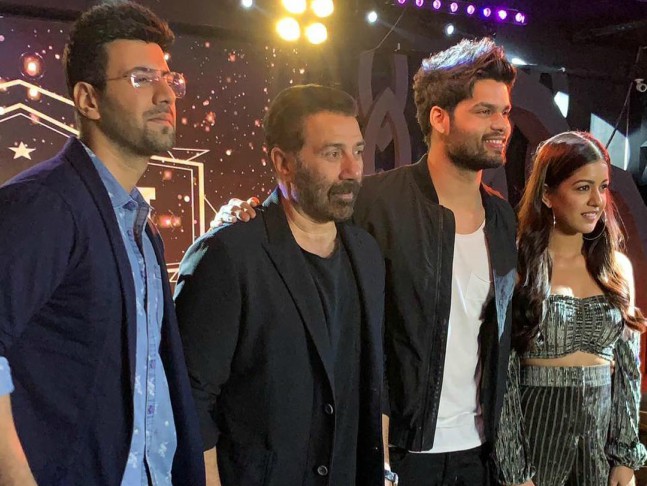 With just the right amount of background music, the film takes us into the zone of terrorism and nationalism. Even though the editing and screenplay of the film could have been better, Blank manages to impress us in bits and pieces.

Adding the glam quotient is superstar Akshay Kumar who impresses with a dance number Ali Ali with Karan, closing the film on a high and energetic note. 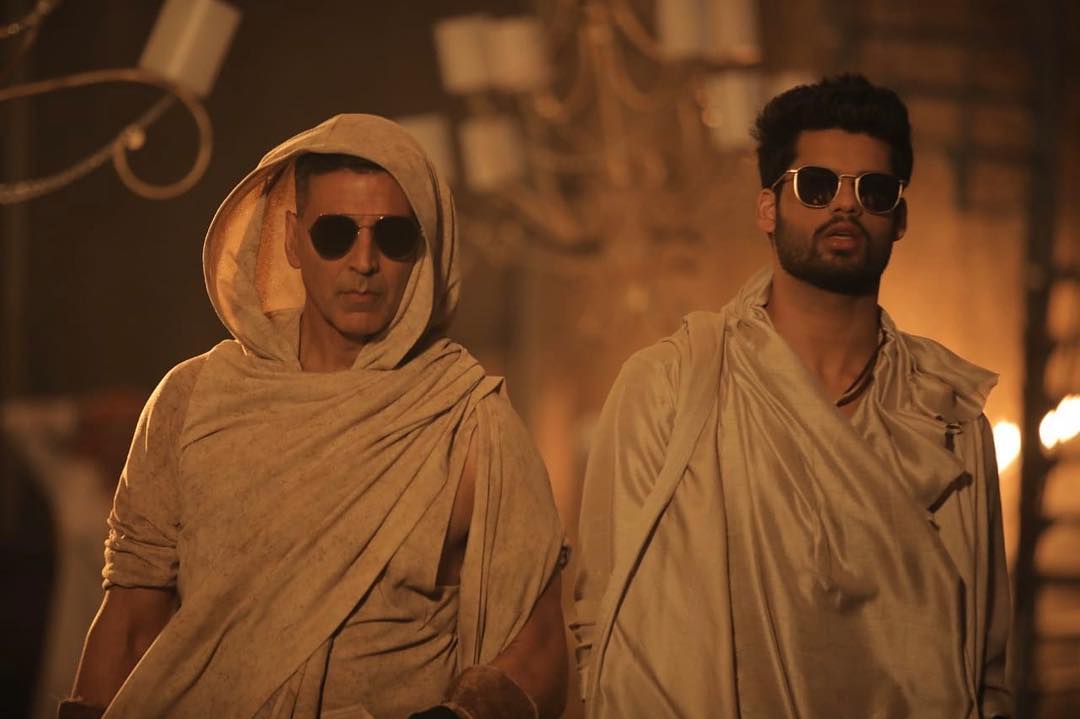 Blank is maybe the Bollywood debut of Karan Kapadia but it is superstar Sunny Deol who takes the film by force and steals the show. If you’re looking for an action-packed drama with Sunny and Karan fighting it out, for their own motives, then, Blank is a good watch but honestly, not good enough.