Have a look at the pictures of the star cast and other TV stars from the launch event. 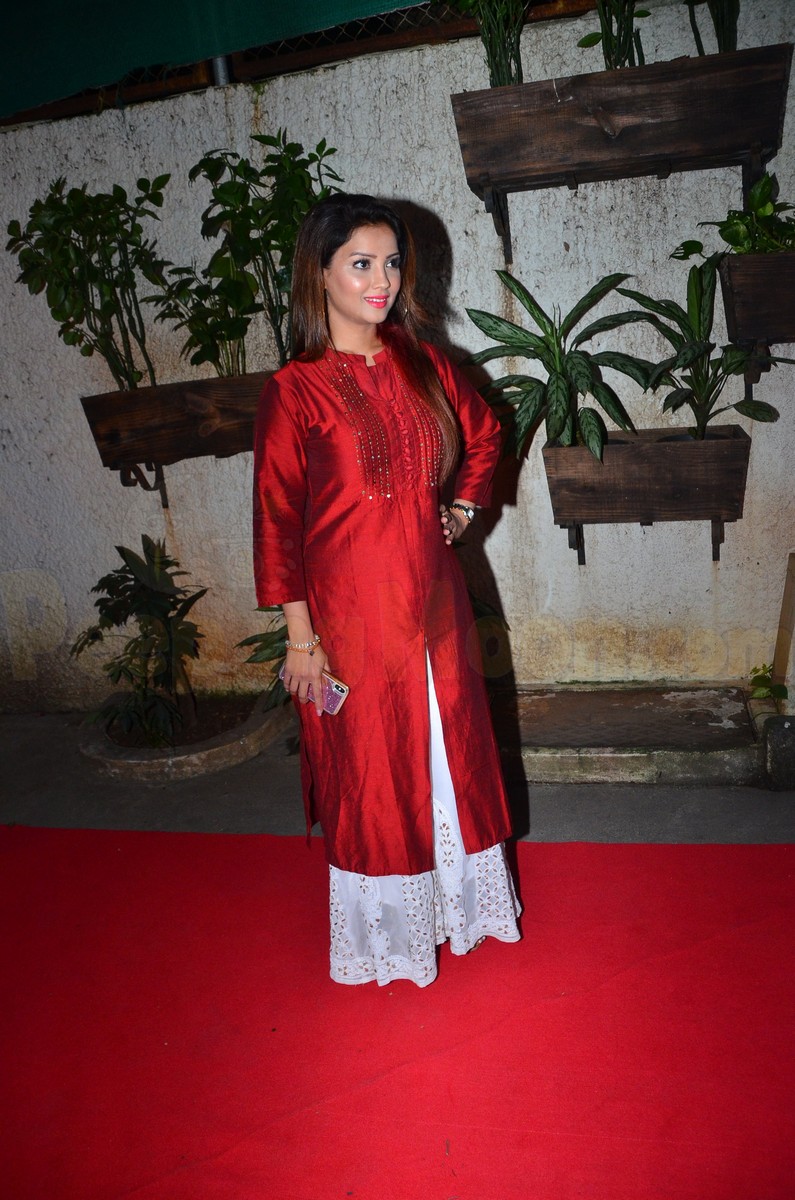 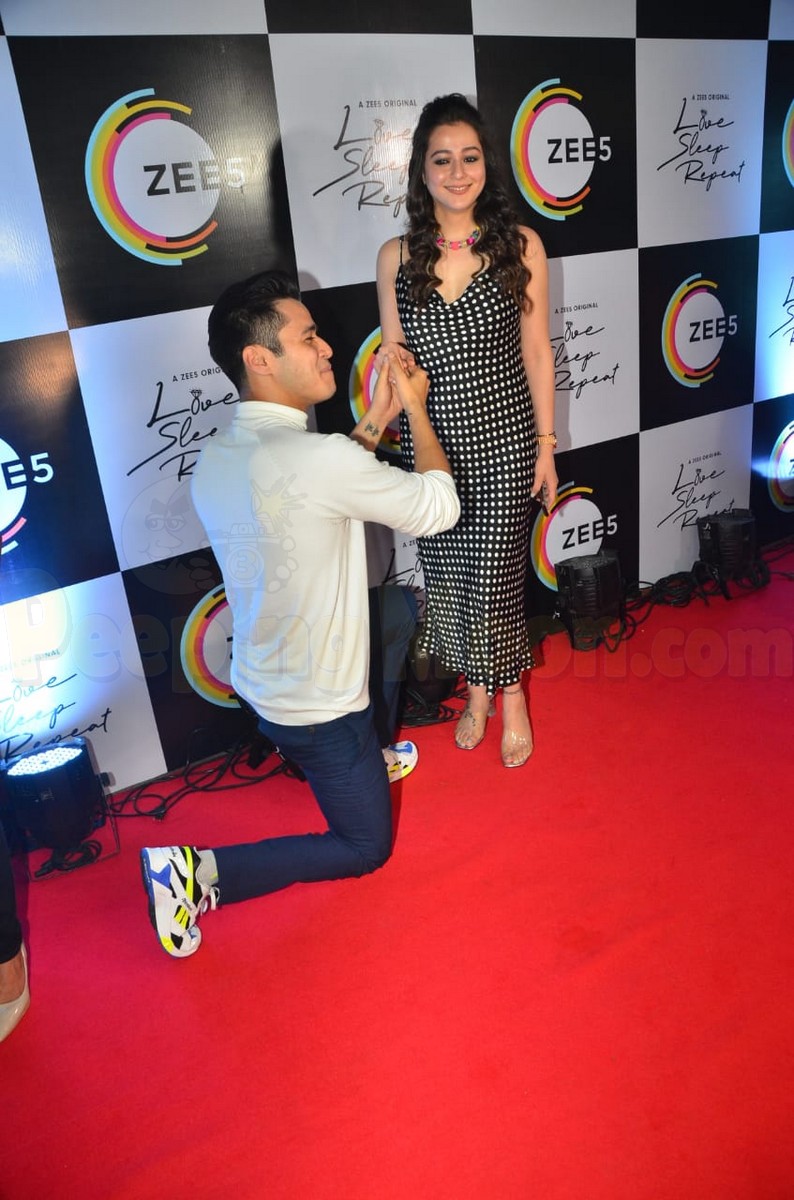 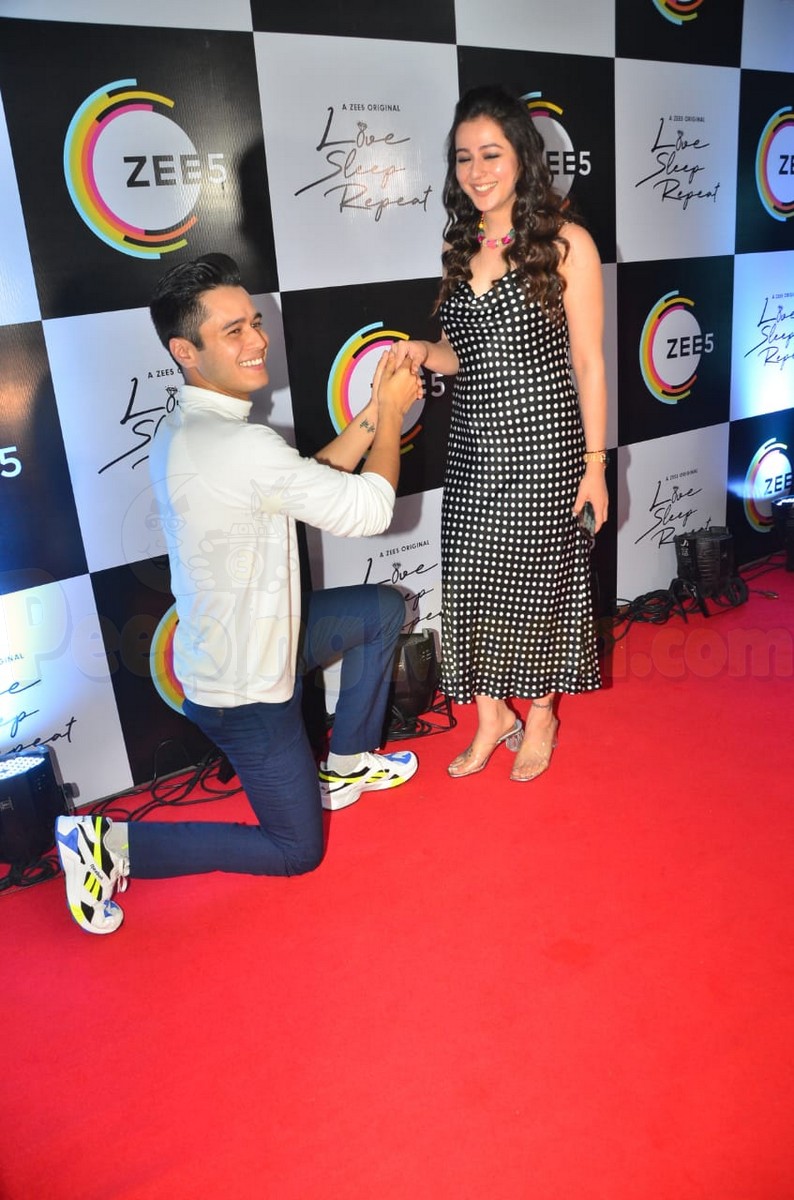 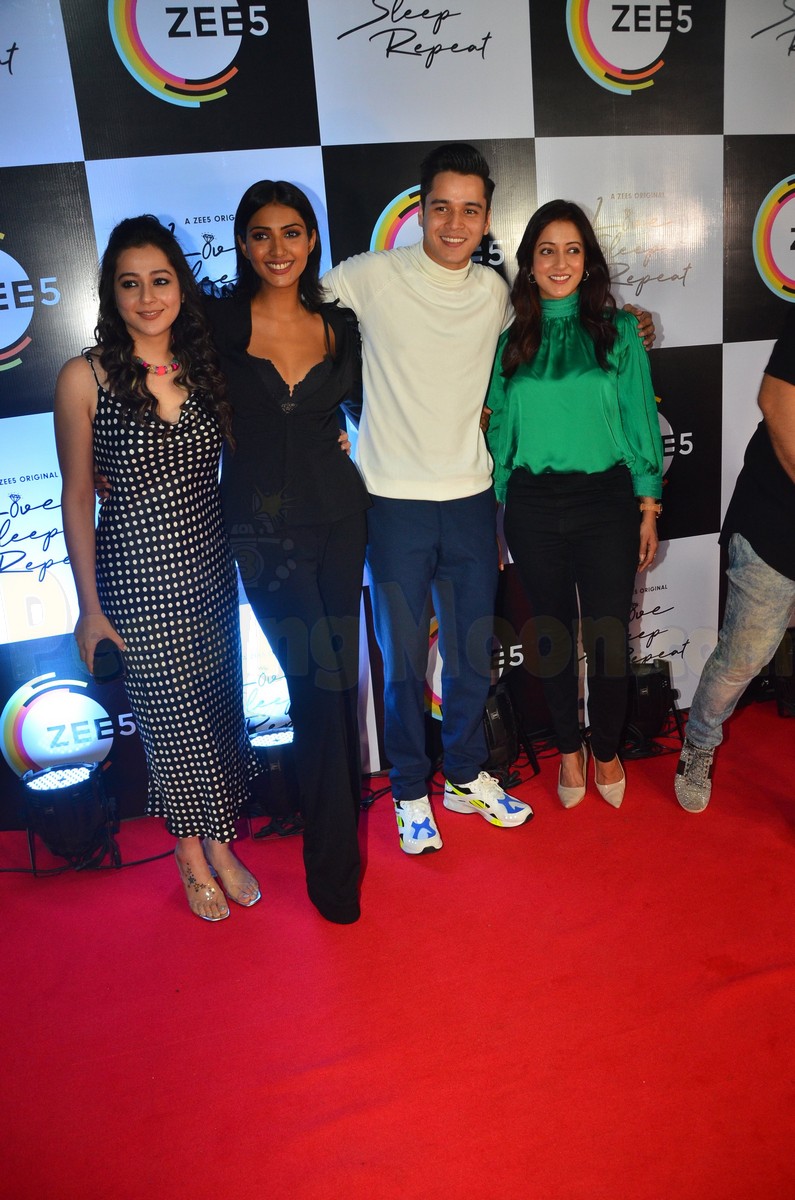 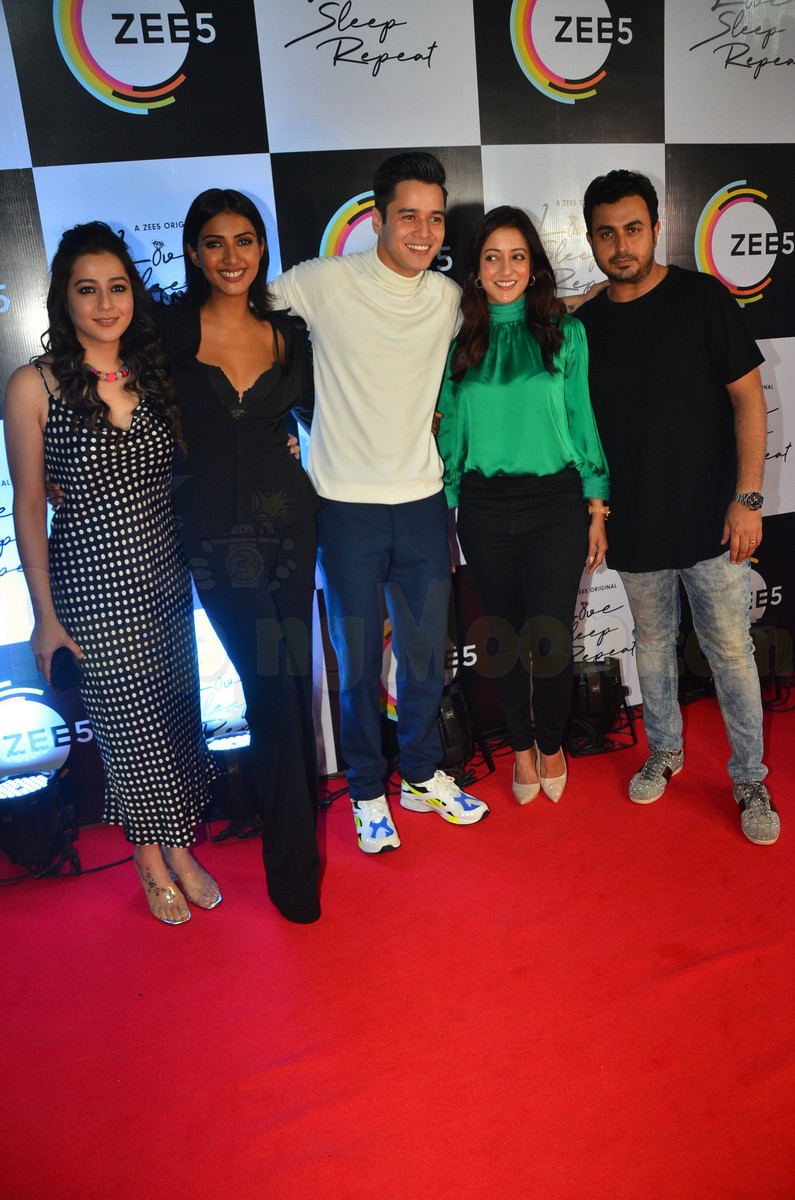 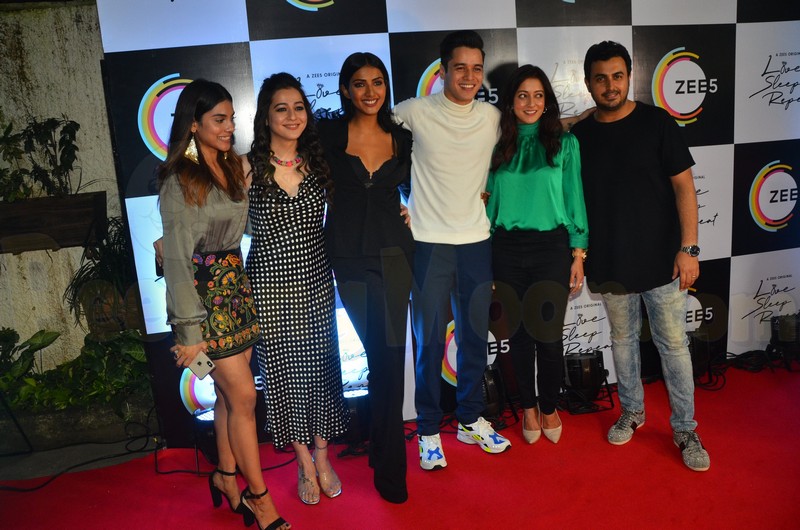 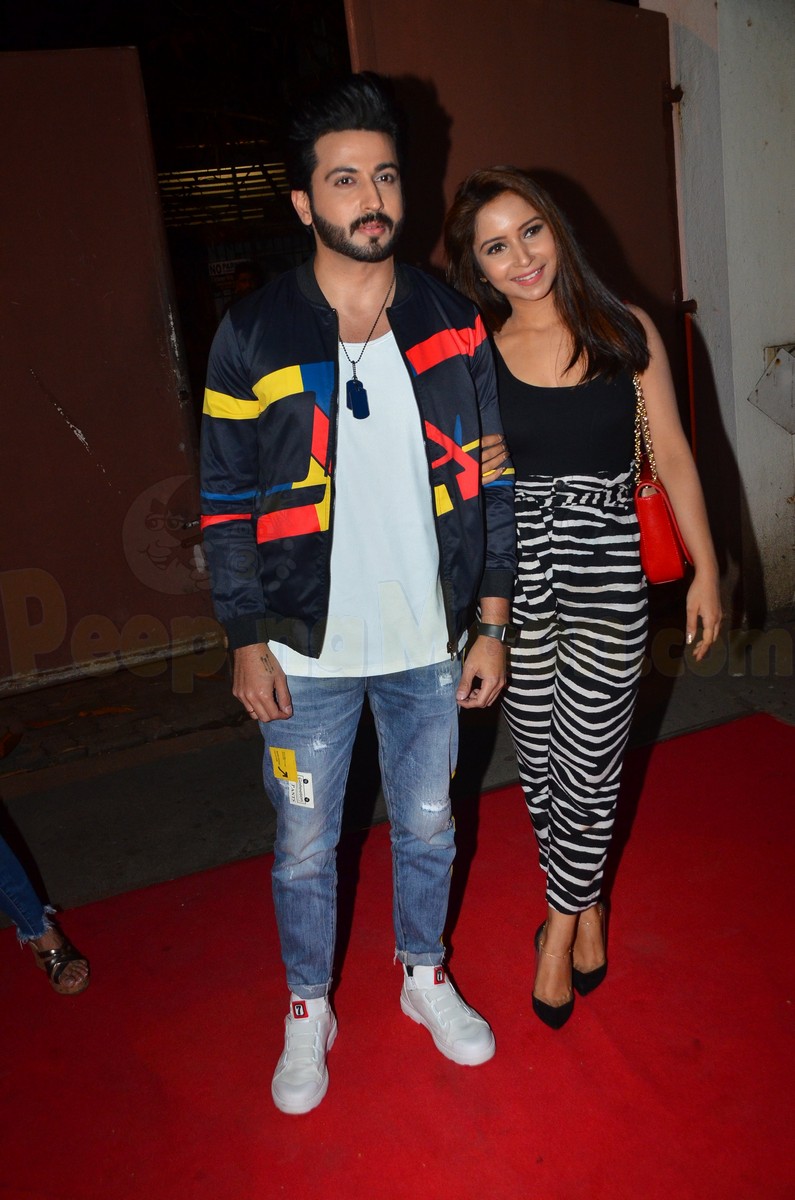 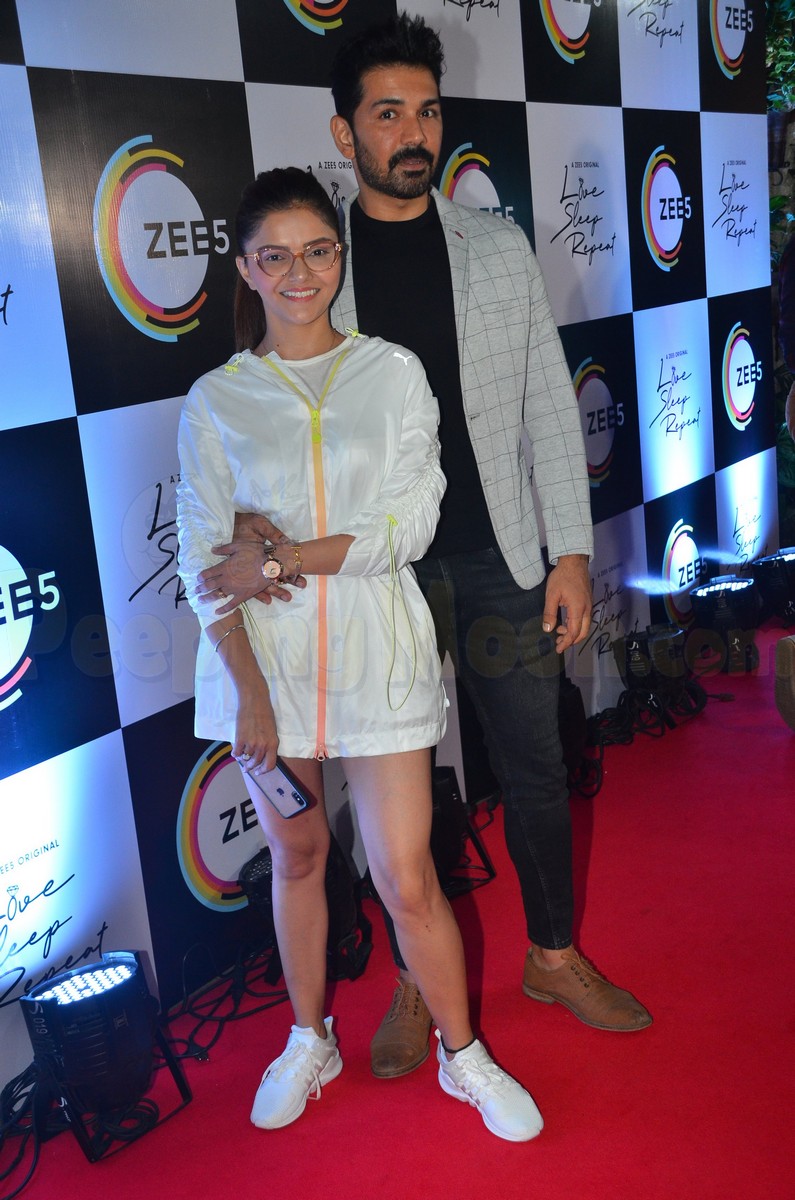 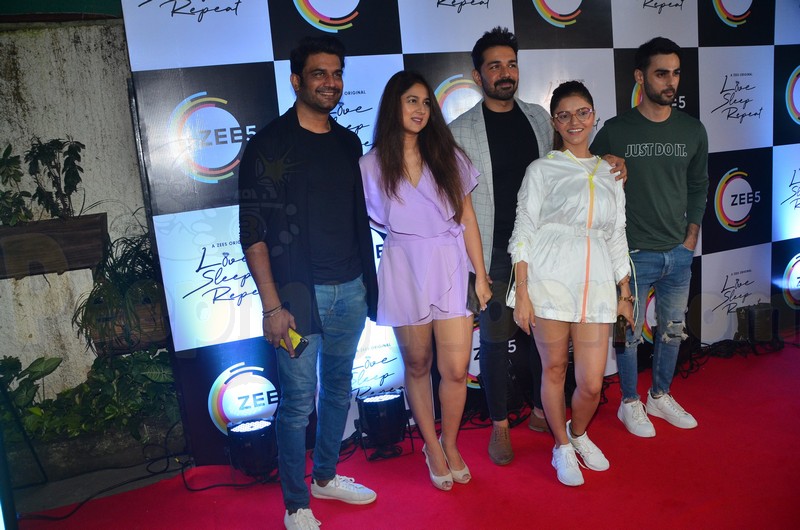 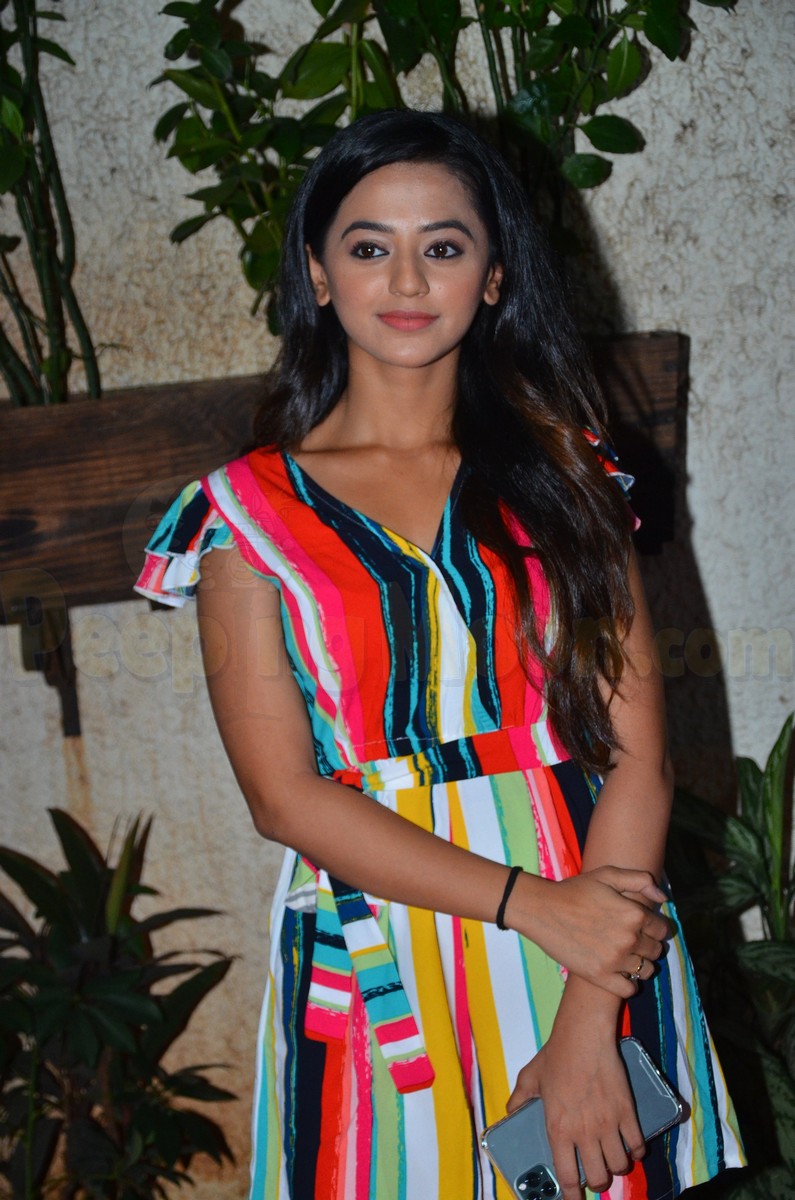