As Rajkummar Rao's, Boman Irani's and Mouni Roy's quirky comedy Made In China's theatrical release was just a few hours away, the makers, on Thursday, held a special screening of the film in the city with close family and friends of the cast in attendance. In presence at the event were television stars Arjun Bijlani, Karan Tacker and Shakti Mohan.

Arjun, who has worked with the lead actress of Made In China, Mouni, in Ekta Kapoor's supernatural show Naagin 1 and 2, rooted for her film at the screening. Dressed in all black, the actor flashed his infectious smile for the cameras. 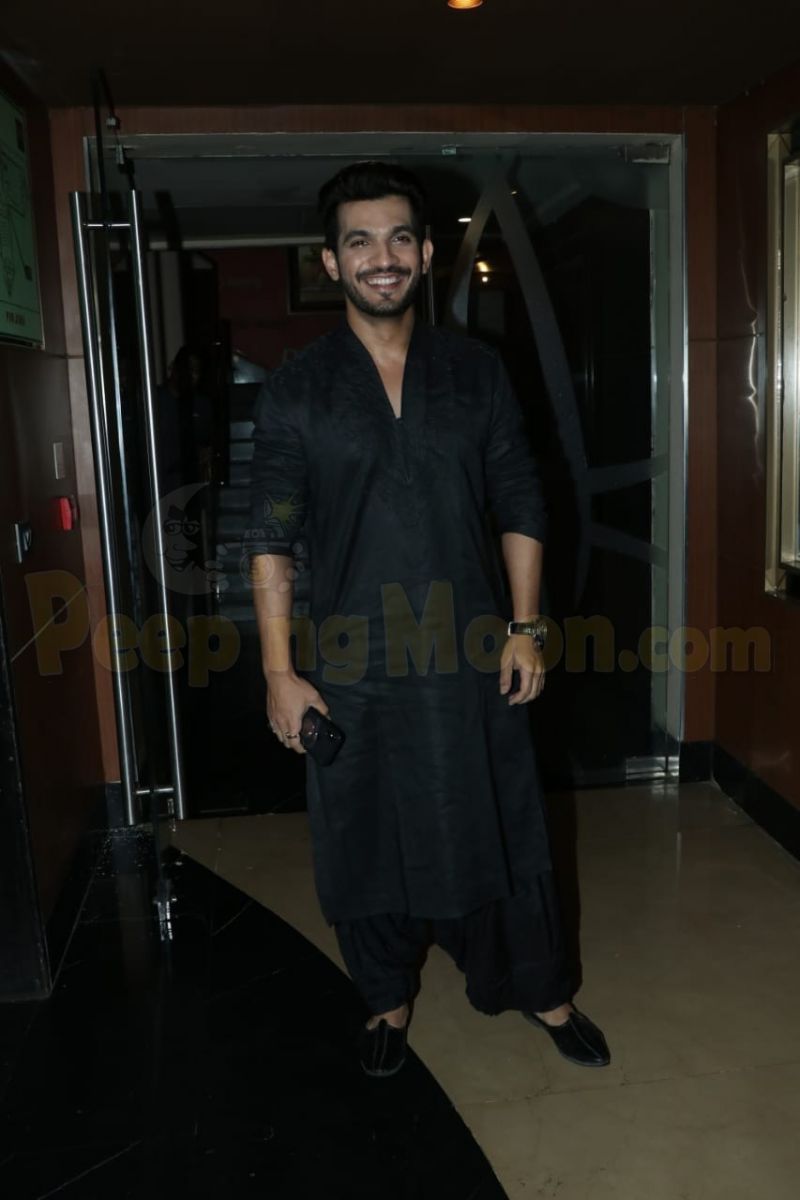 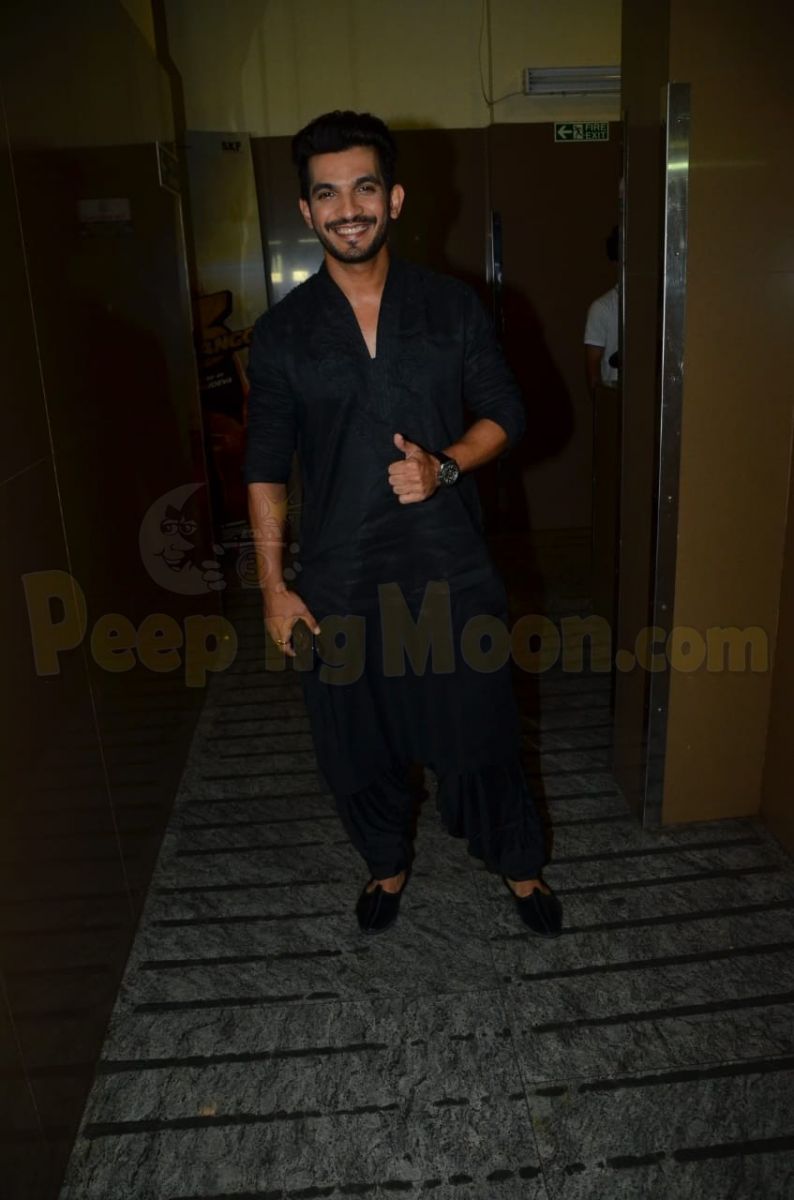 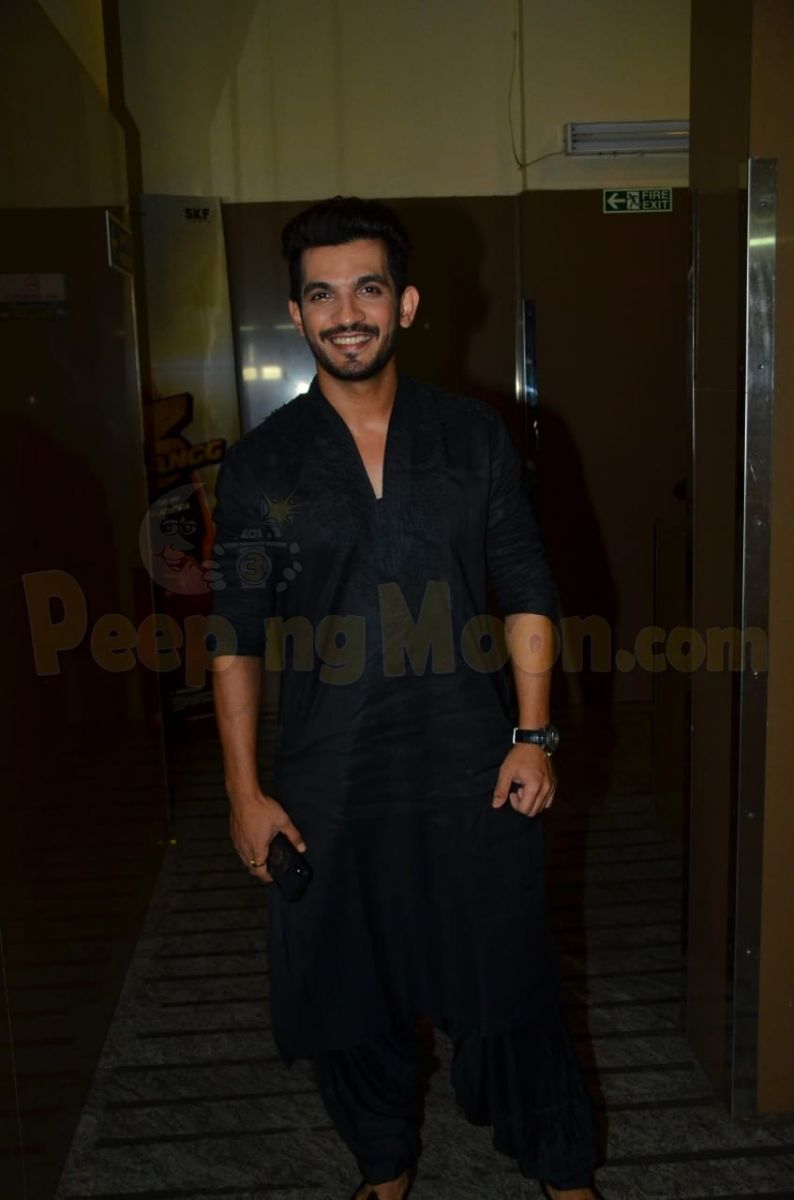 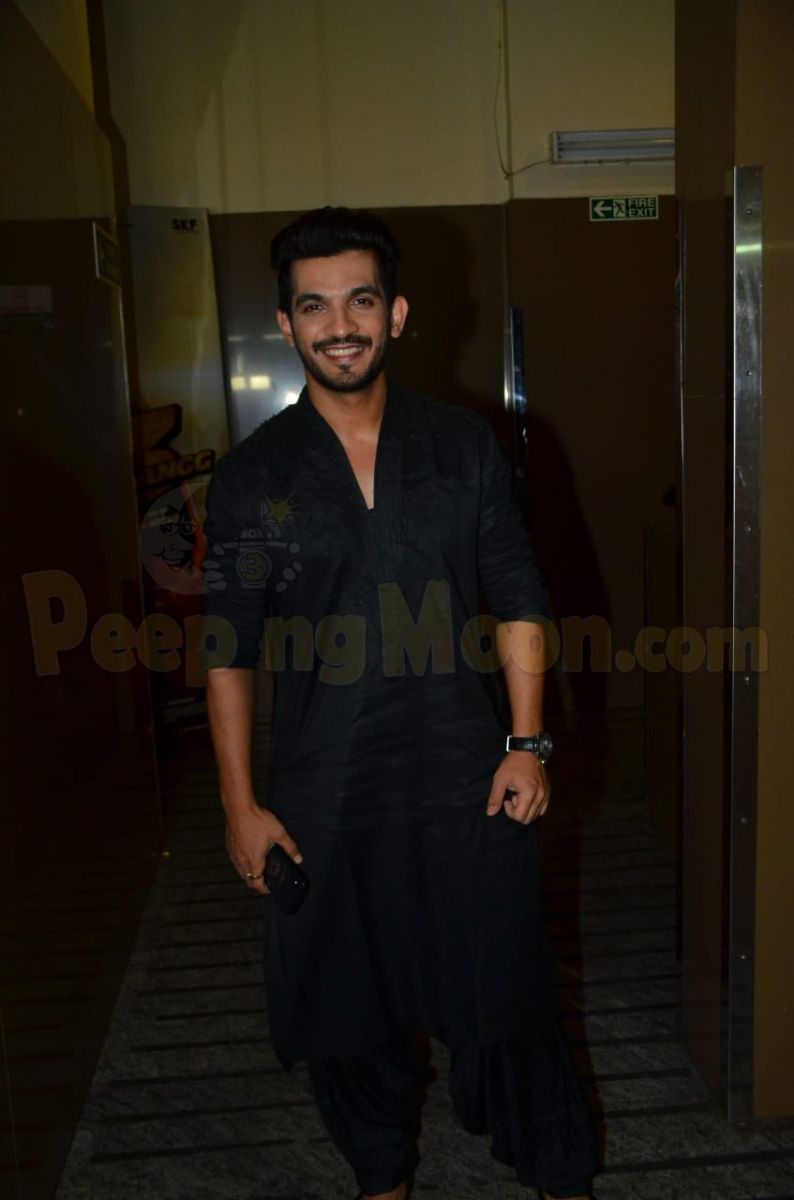 Recommended Read: Patralekhaa cheers for beau Rajkummar Rao and his Made In China co-stars Mouni Roy and Boman Irani at the film's screening

Shakti along with her sisters Neeti Mohan and Mukti Mohan watched Made In China with the star cast. Dressed in a beige skirt teamed with a brown tee, the choreographer made for a chic sight. 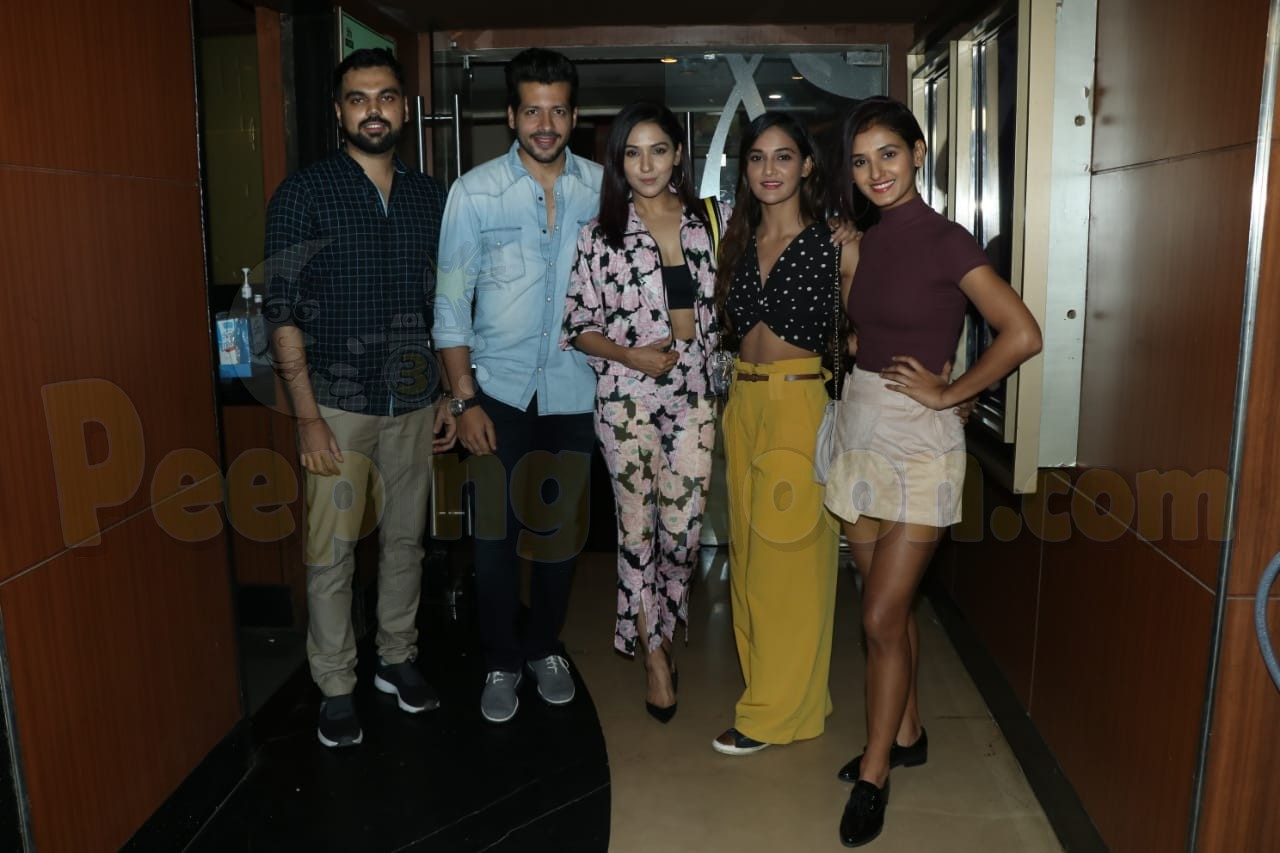 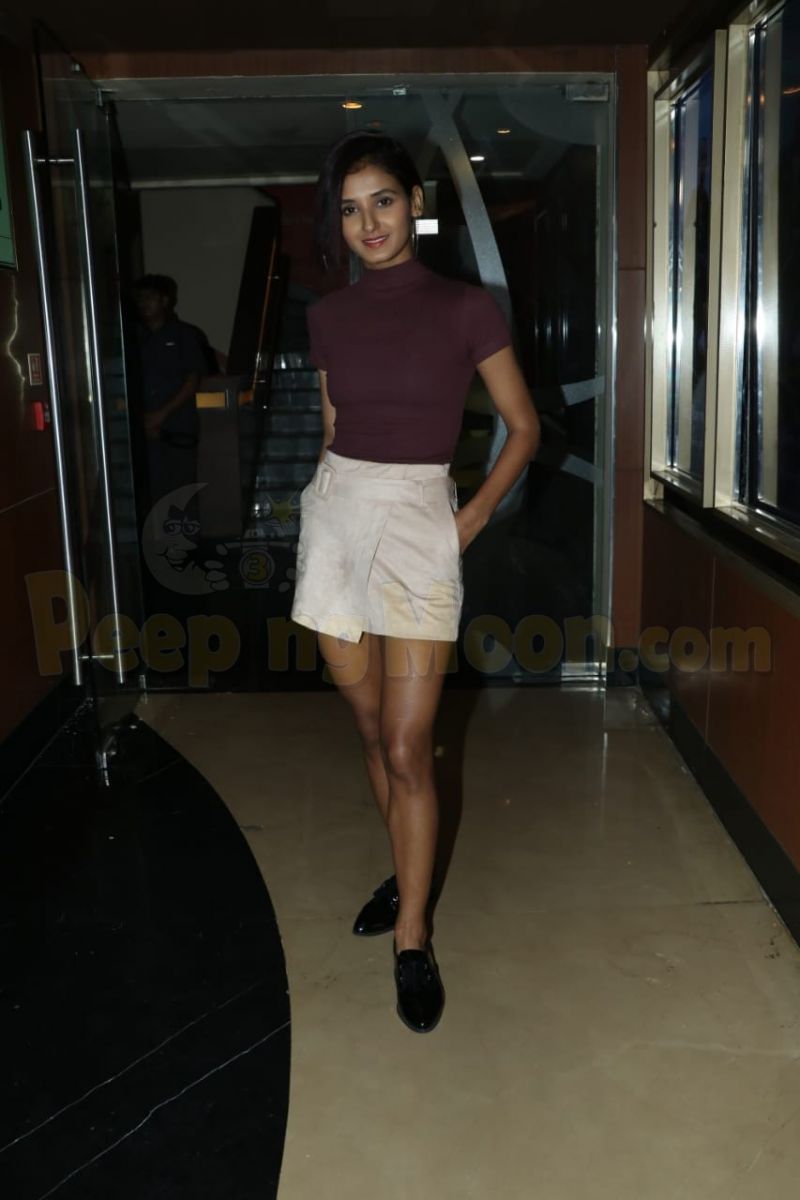 Dapper in a white tee and denim, Karan looked handsome as he watched the film at its special screening. 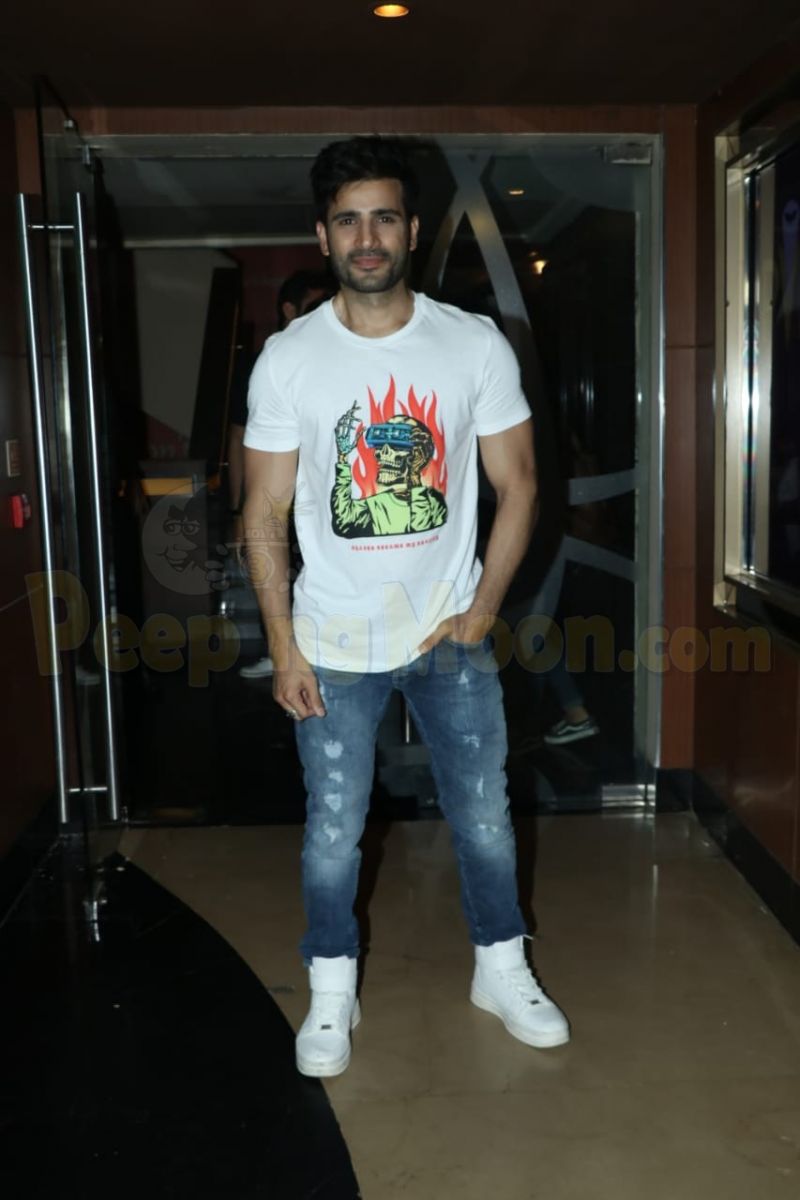 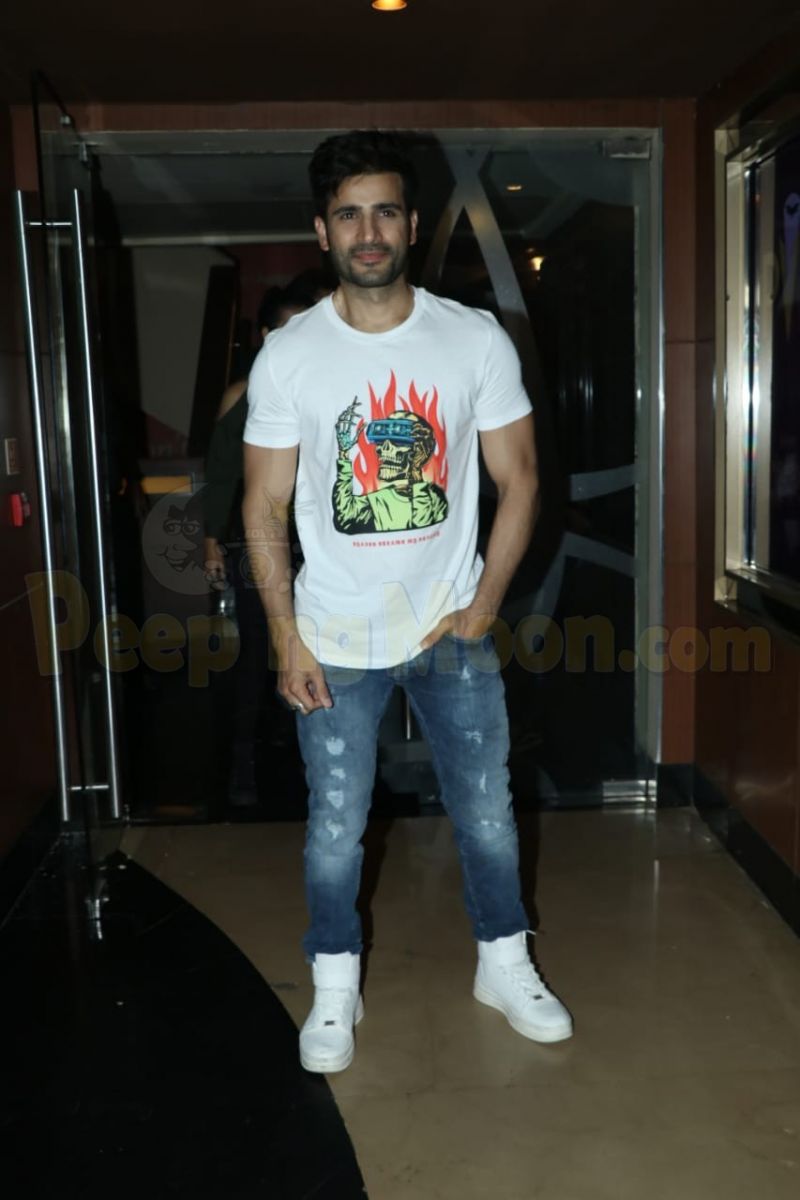 Directed by Mikhil Musale, Made In China is out in theatres from October 25, 2019. Apart from Mouni, Boman and Rajkummar, the film stars Gajraj Rao, Paresh Rawal, Sumeet Vyas and Amyra Dastur.