Ekta Kapoor hosted a starry party on Thursday night at her Mumbai residence for her digital platform ALT Balaji and it was one night to remember. The party was attended by the who's who of the television industry and it was one starry affair. In appearance were Ronit Roy, Neelam Singh, Karishma Tanna, Sunny Leone and Daniel Weber.

Ronit was all smiles with wife Neelam at the party. 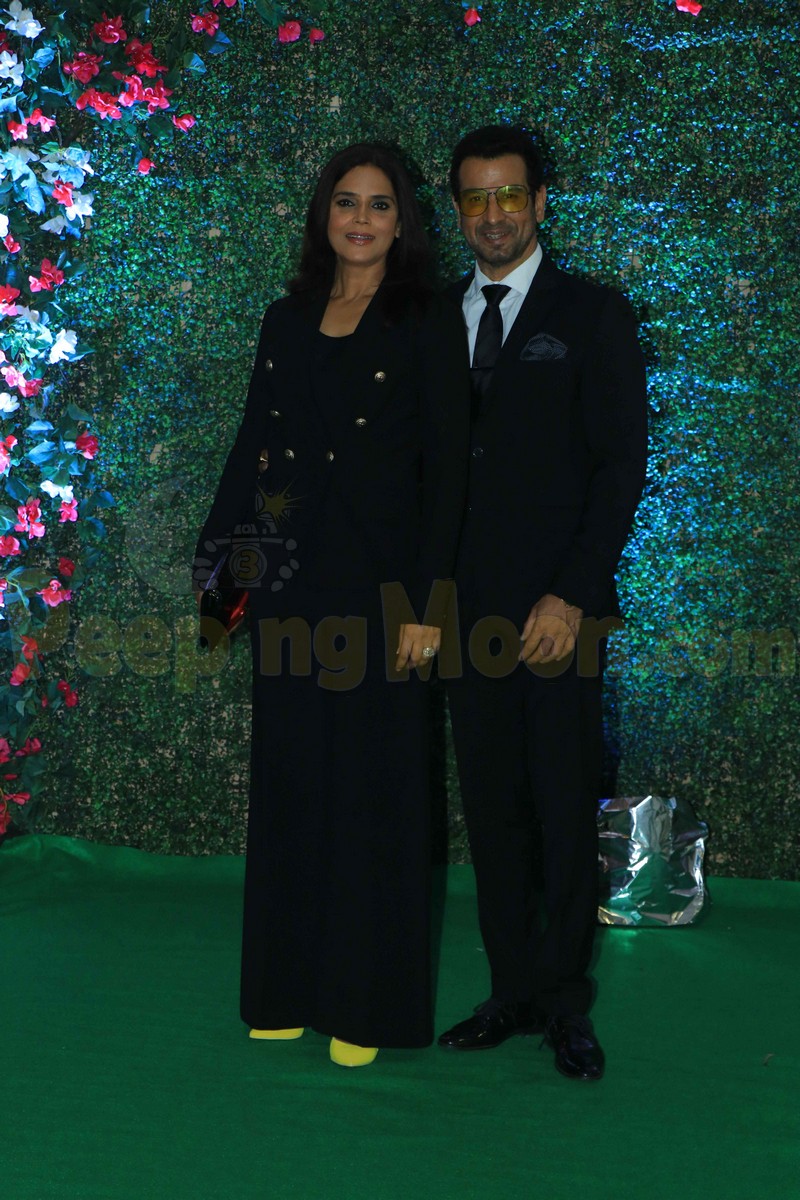 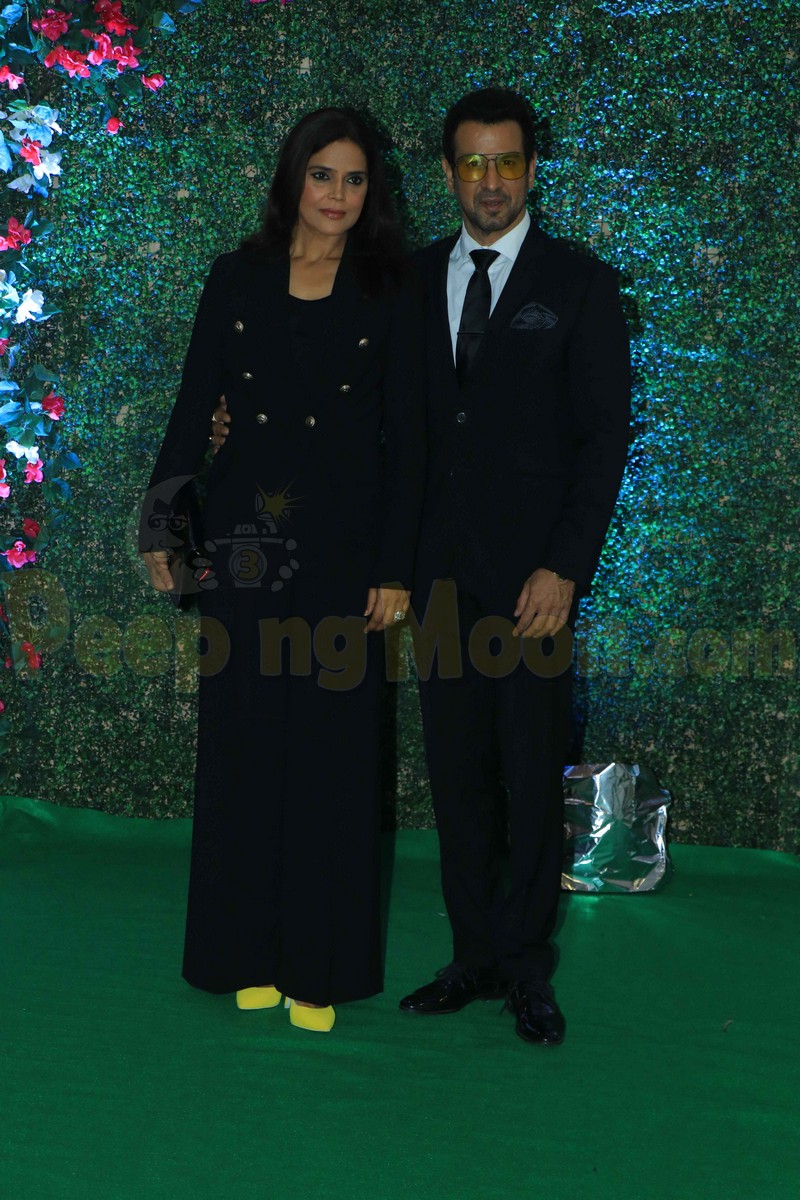 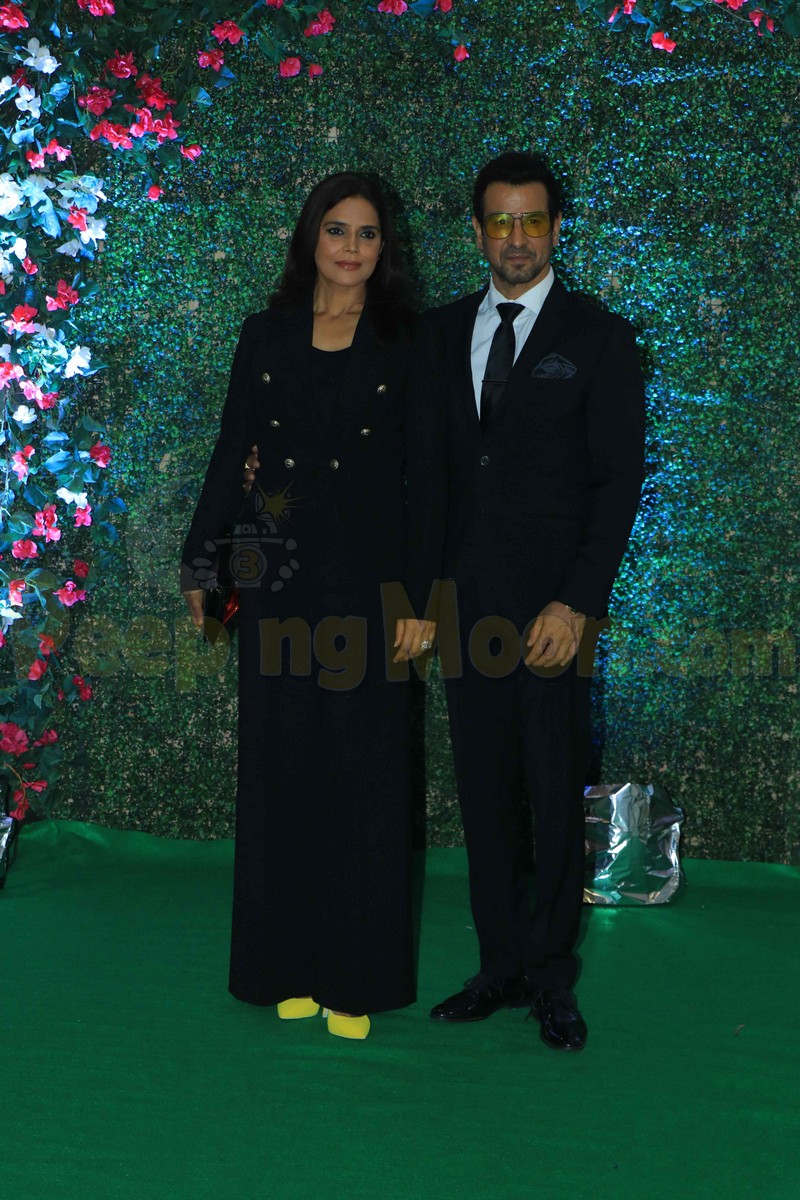 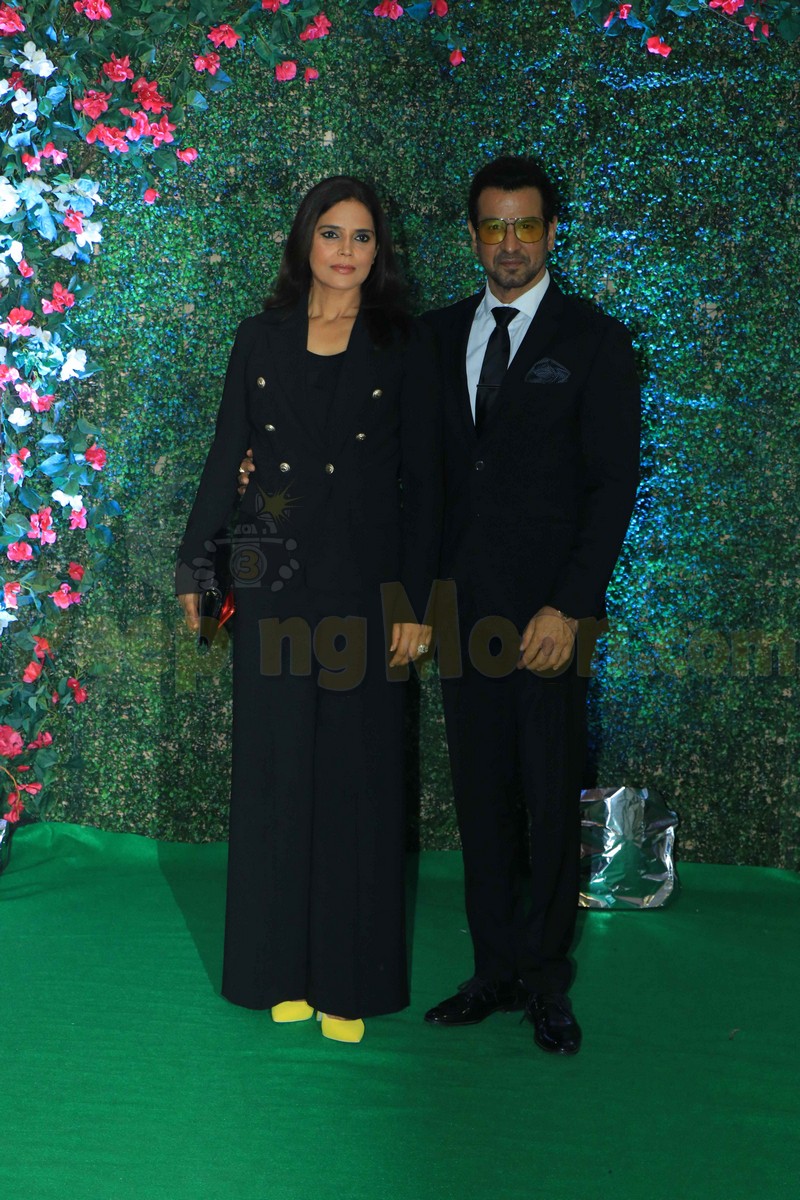 Karishma looked pretty in green as she graced Ekta's bash. 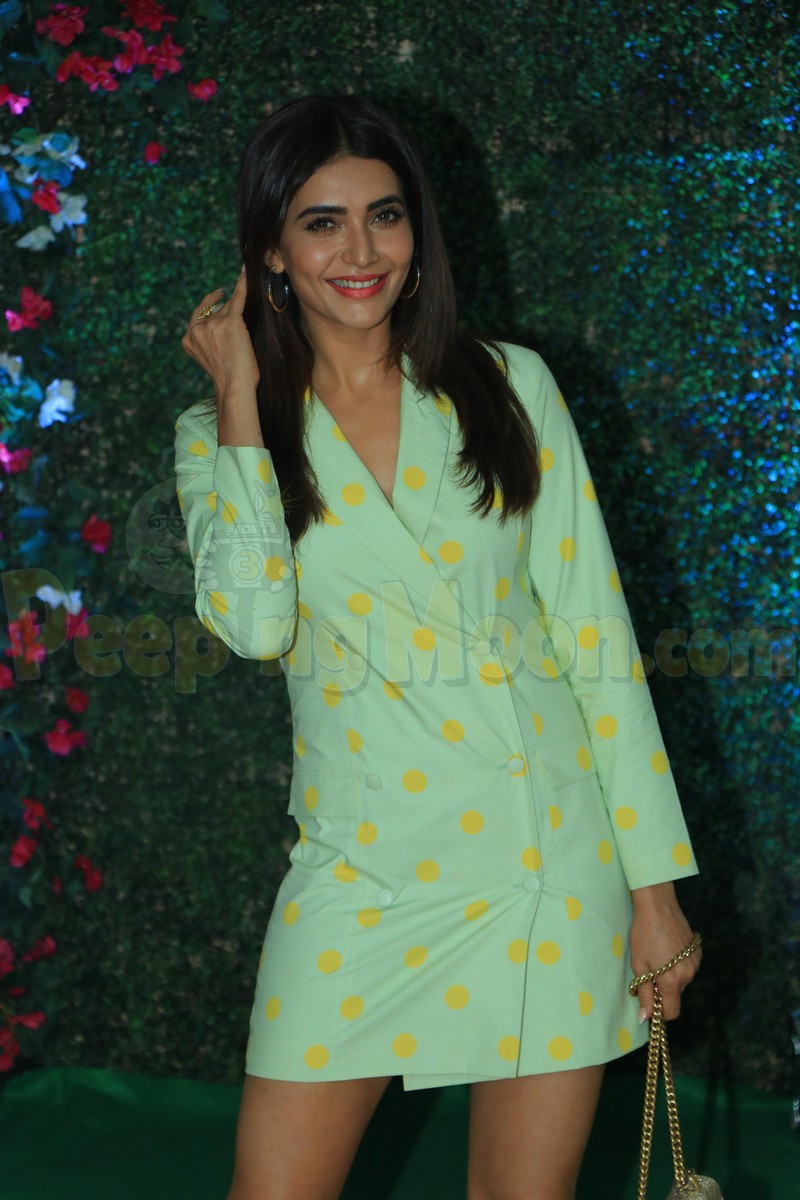 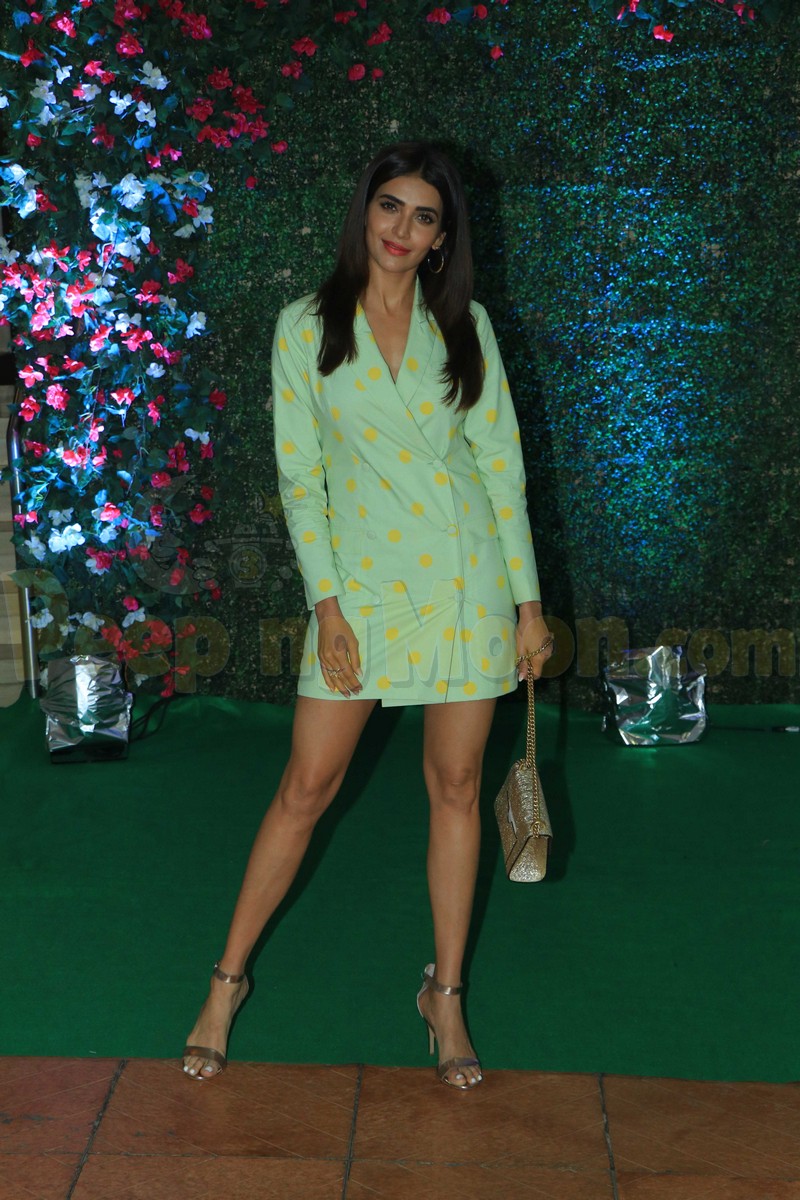 Sunny also attended the party with her husband Weber. 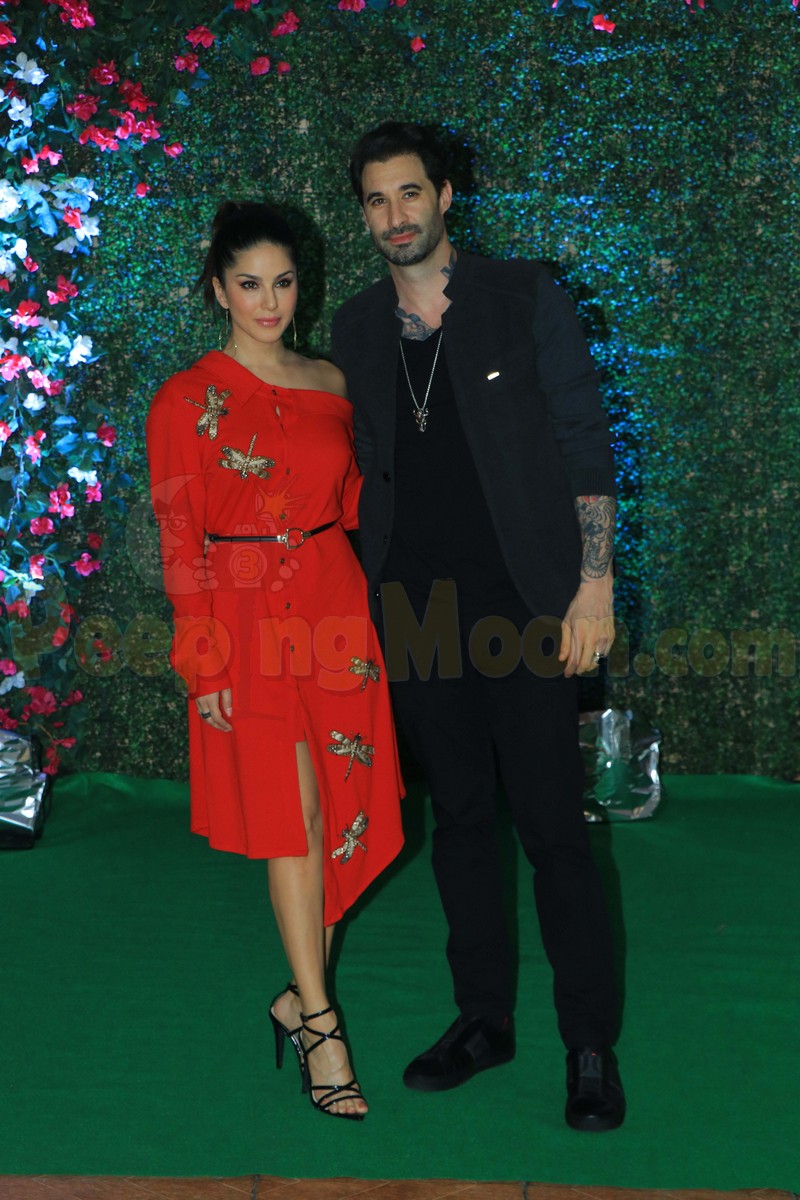 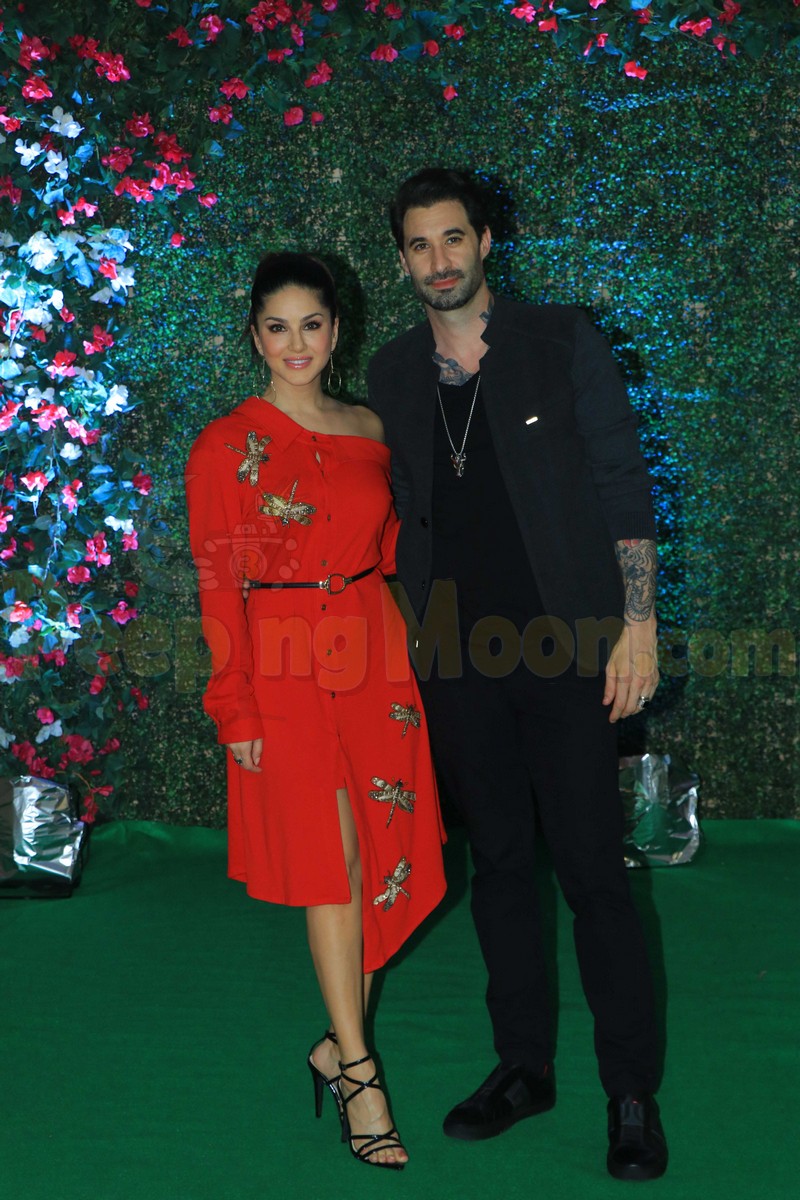 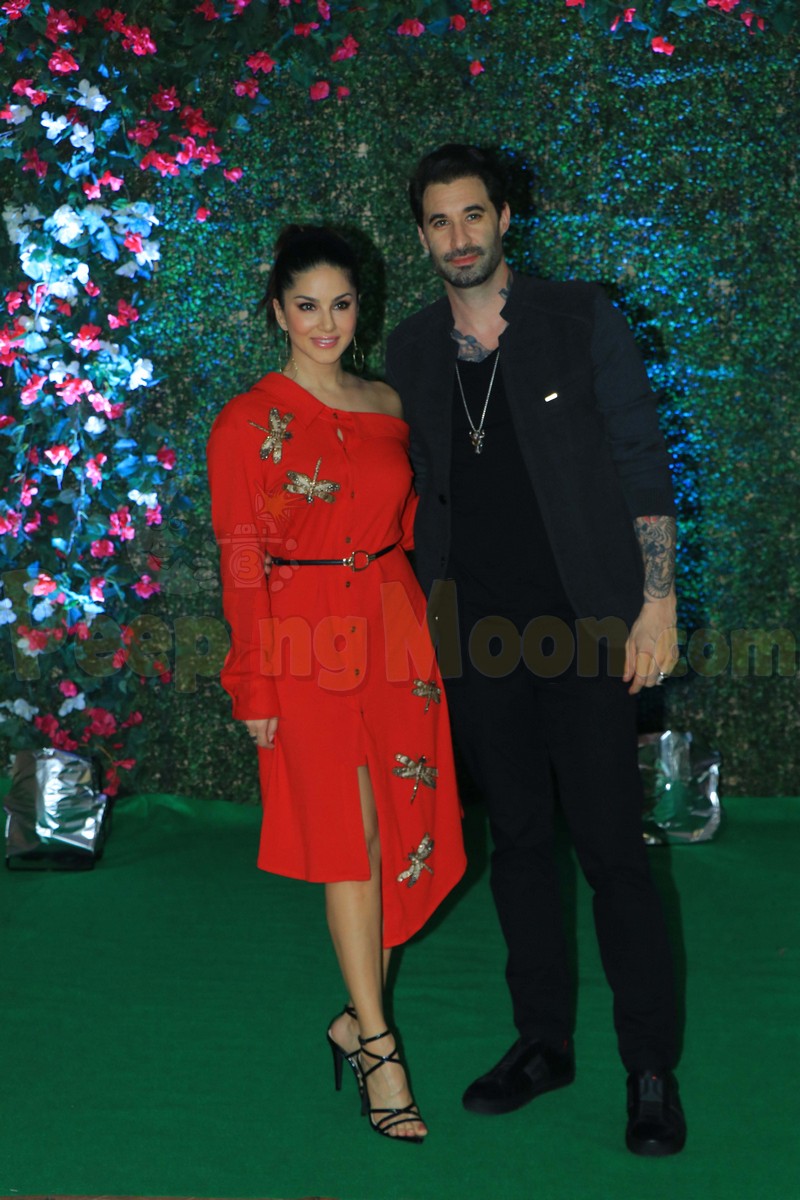 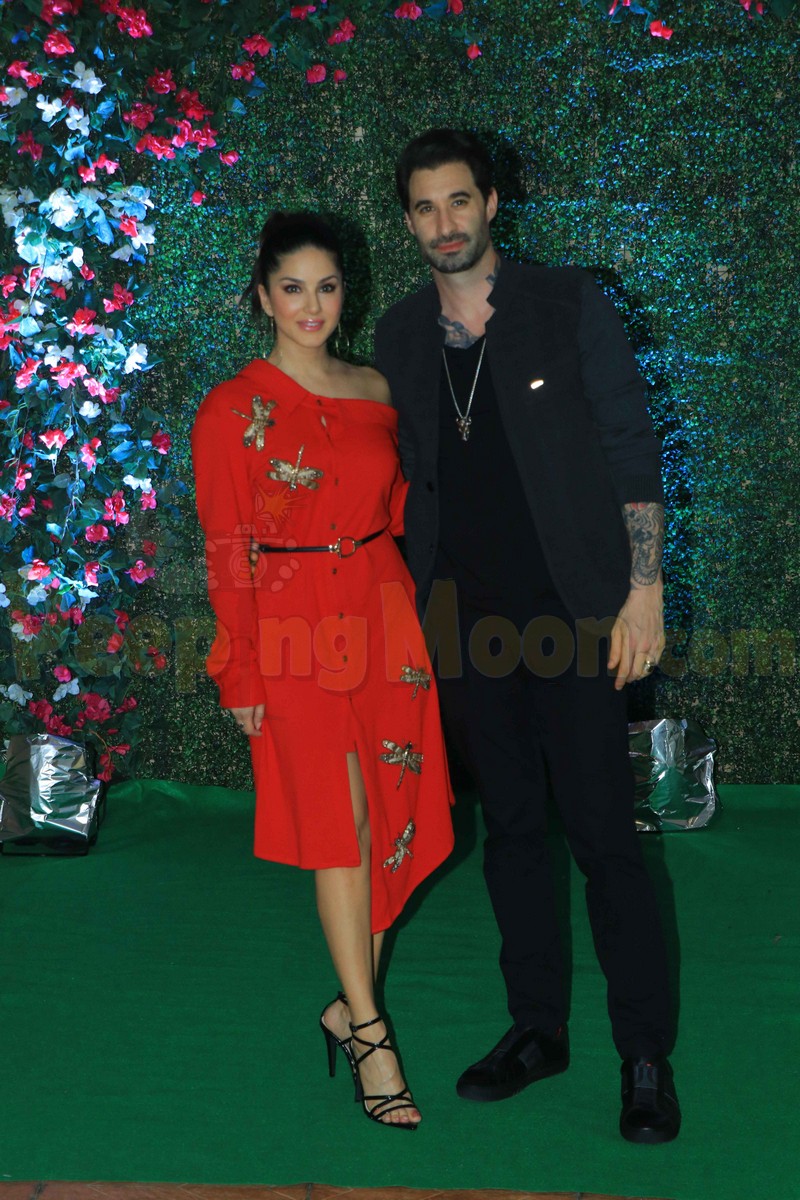 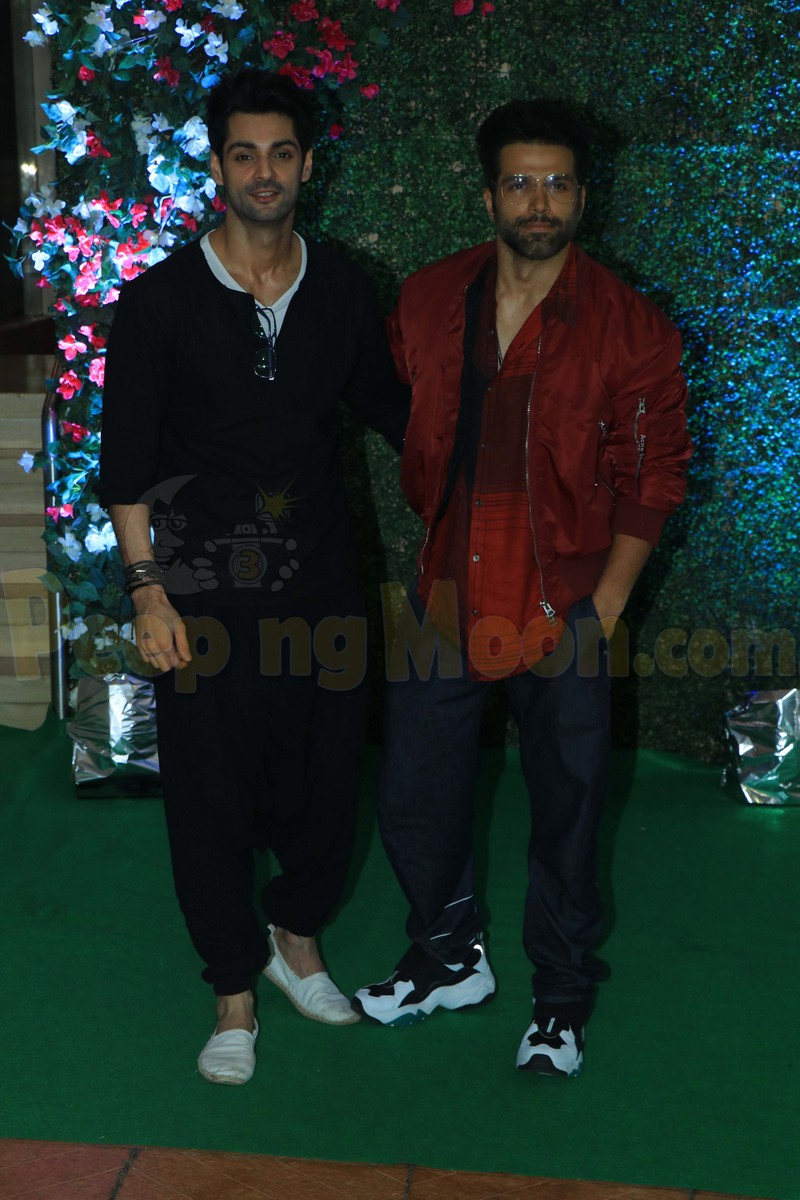 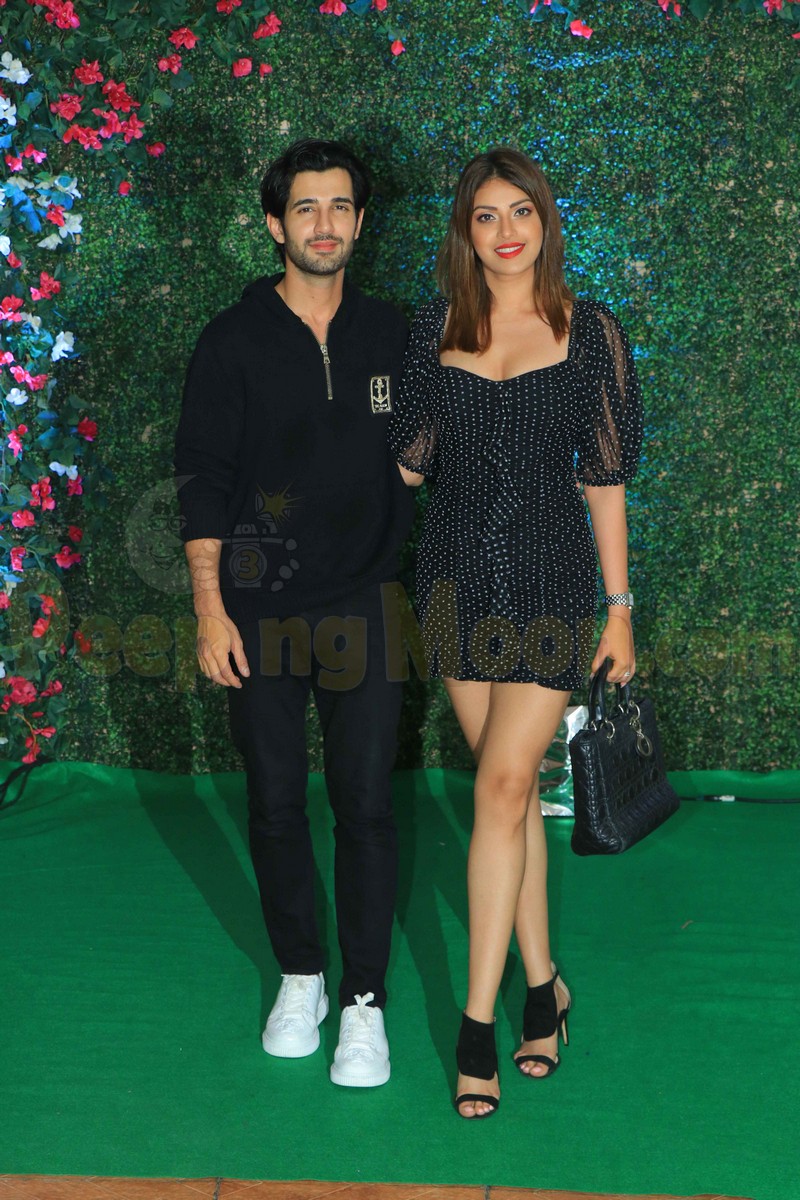 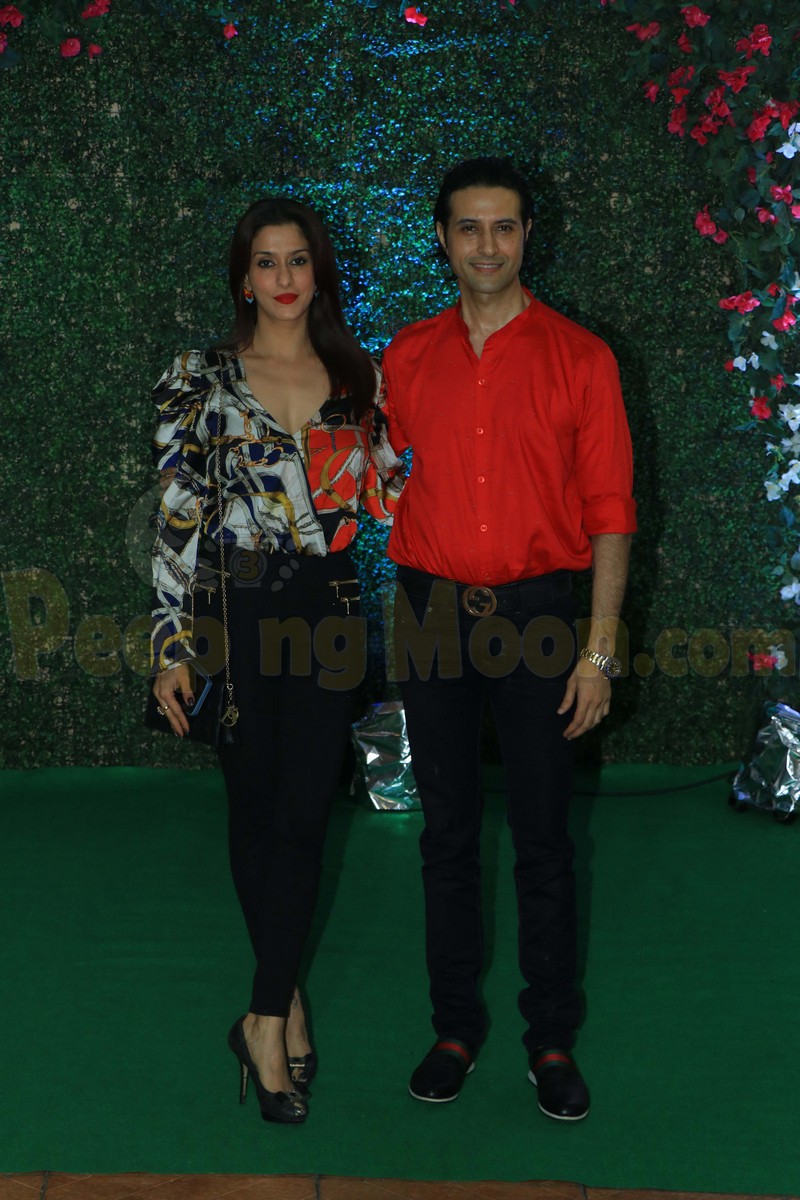 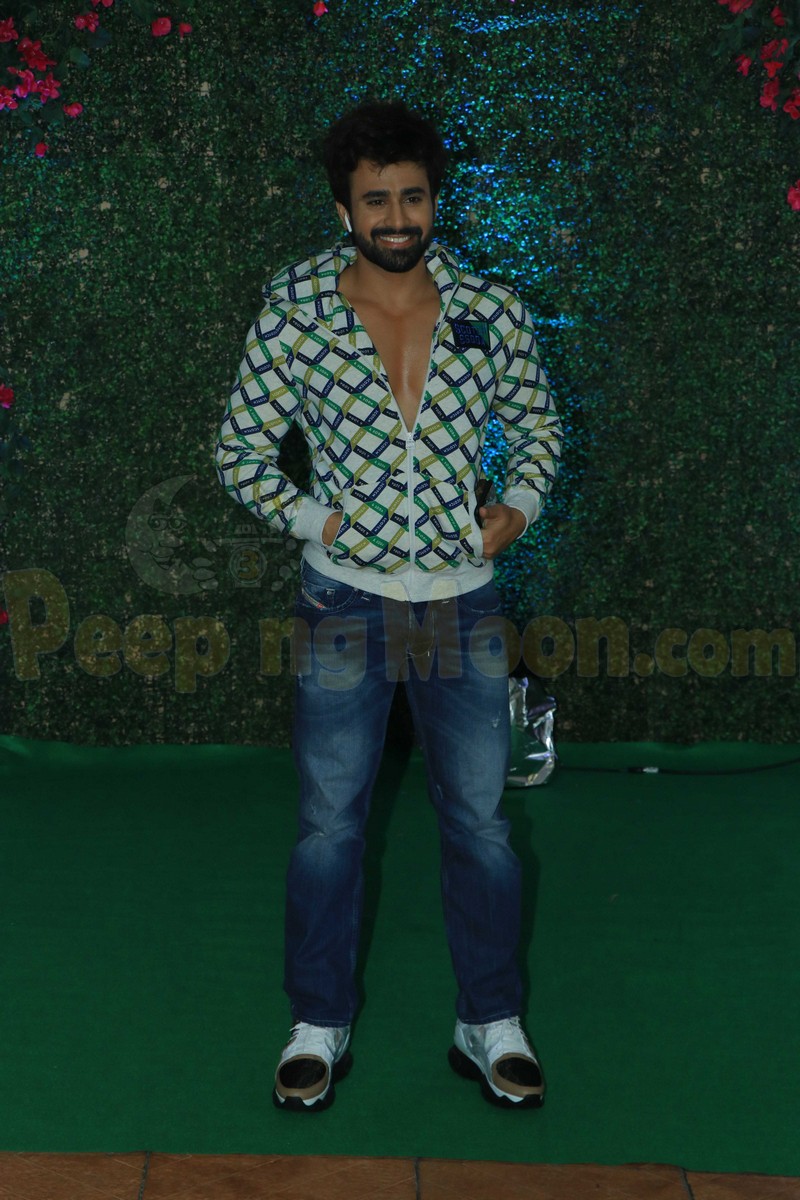 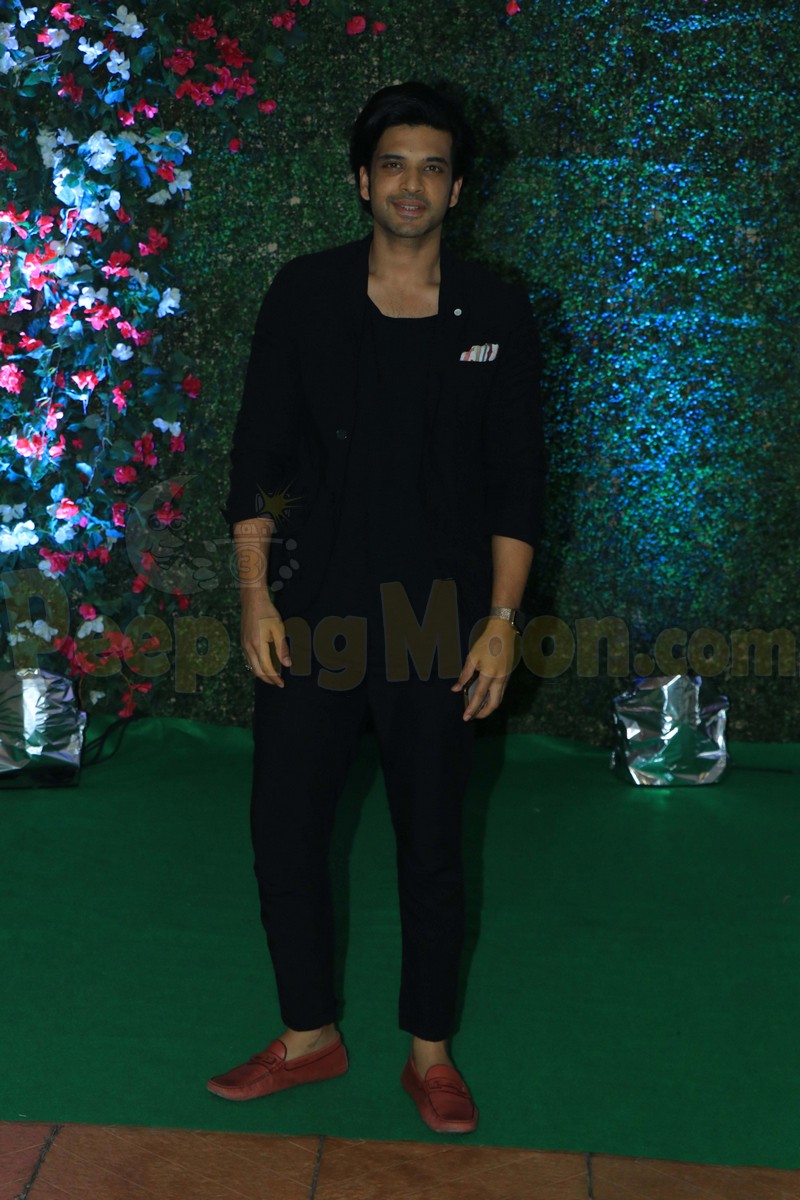 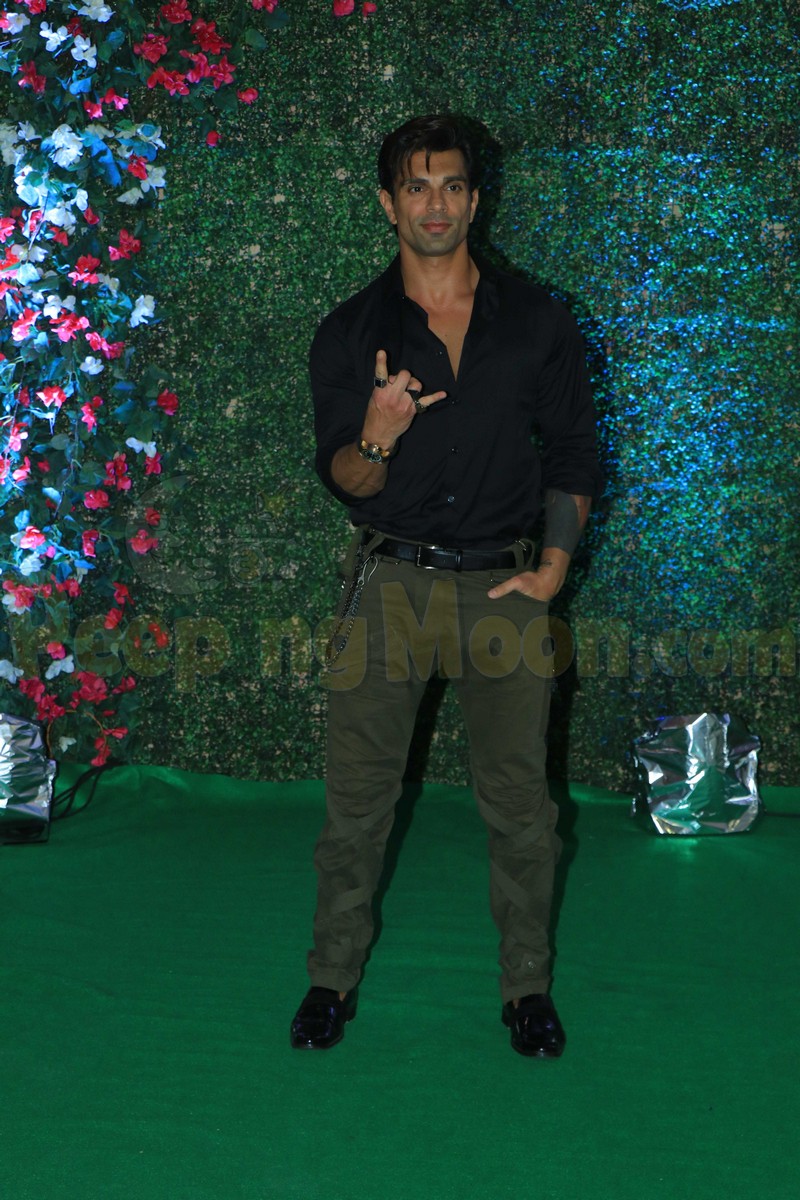 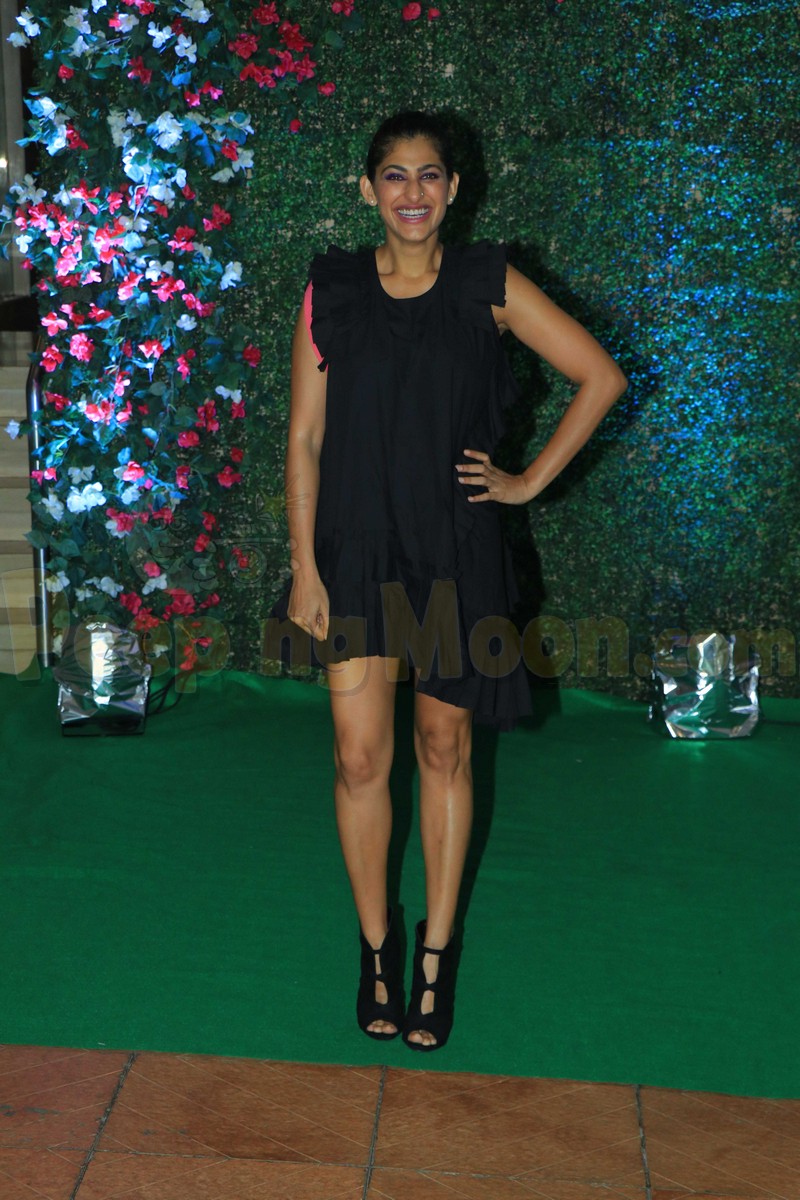 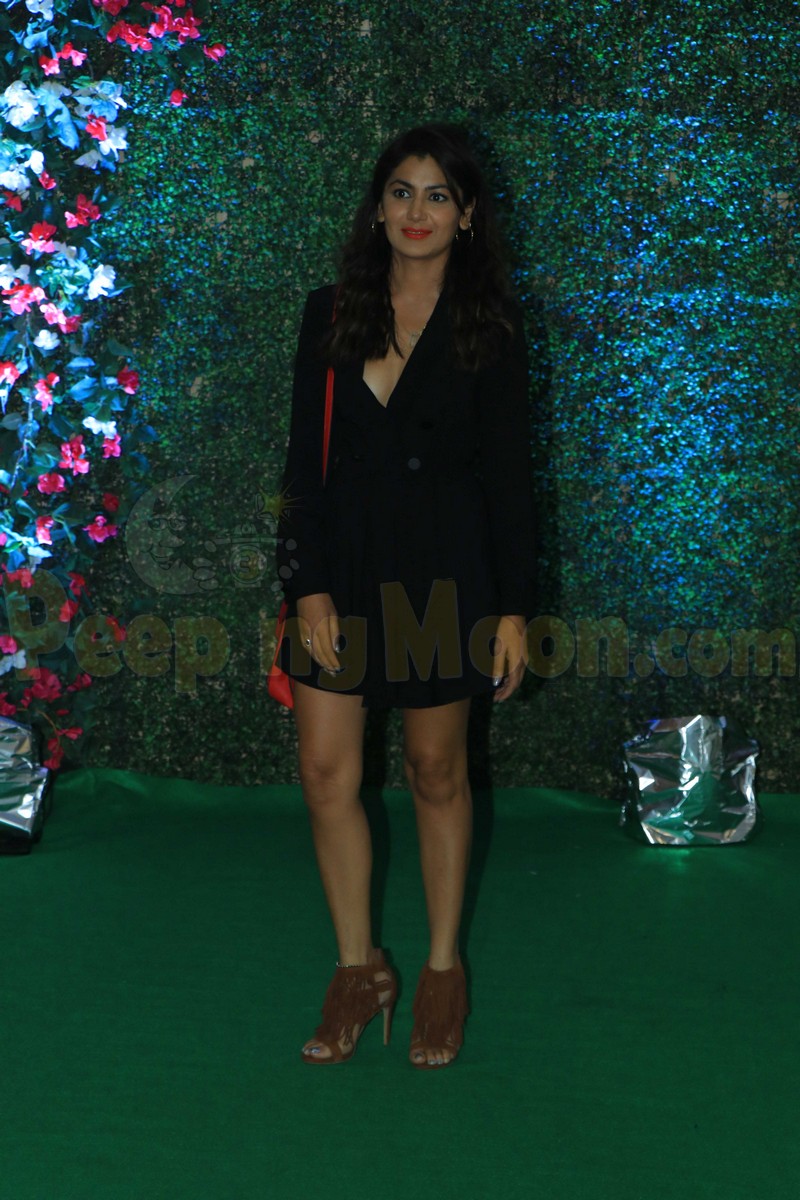 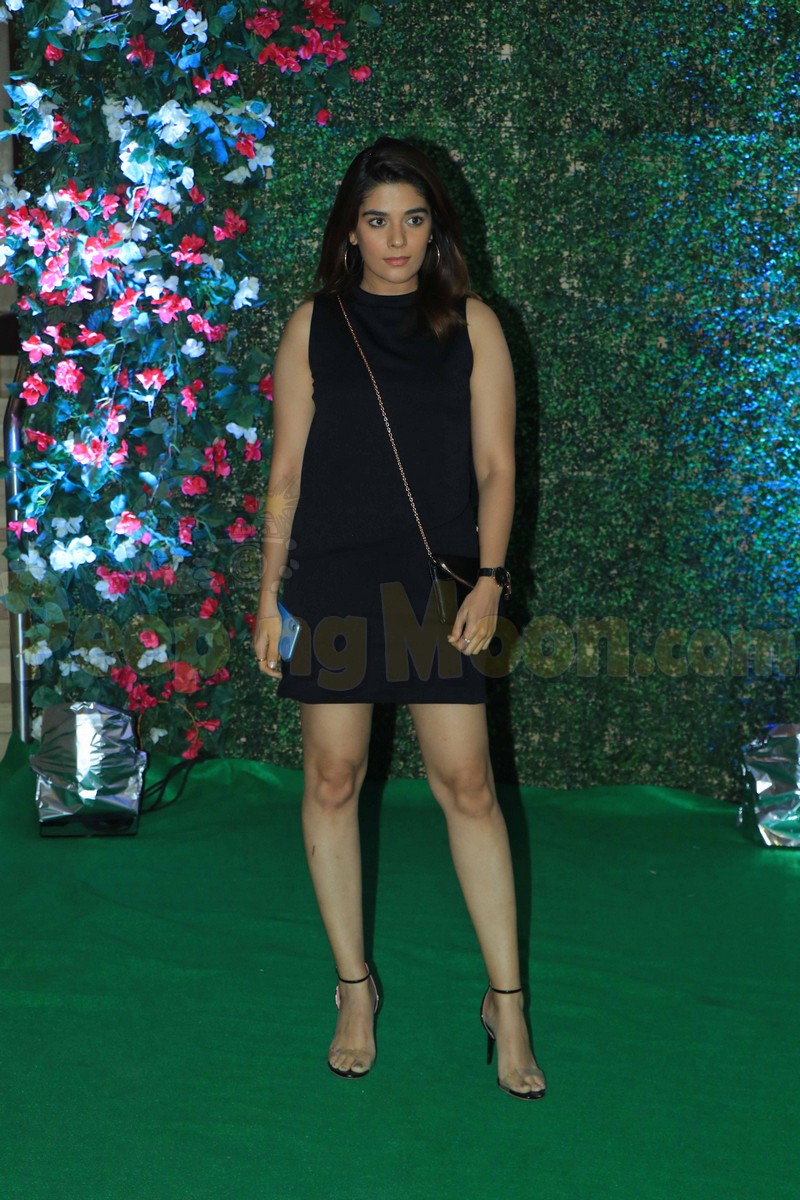 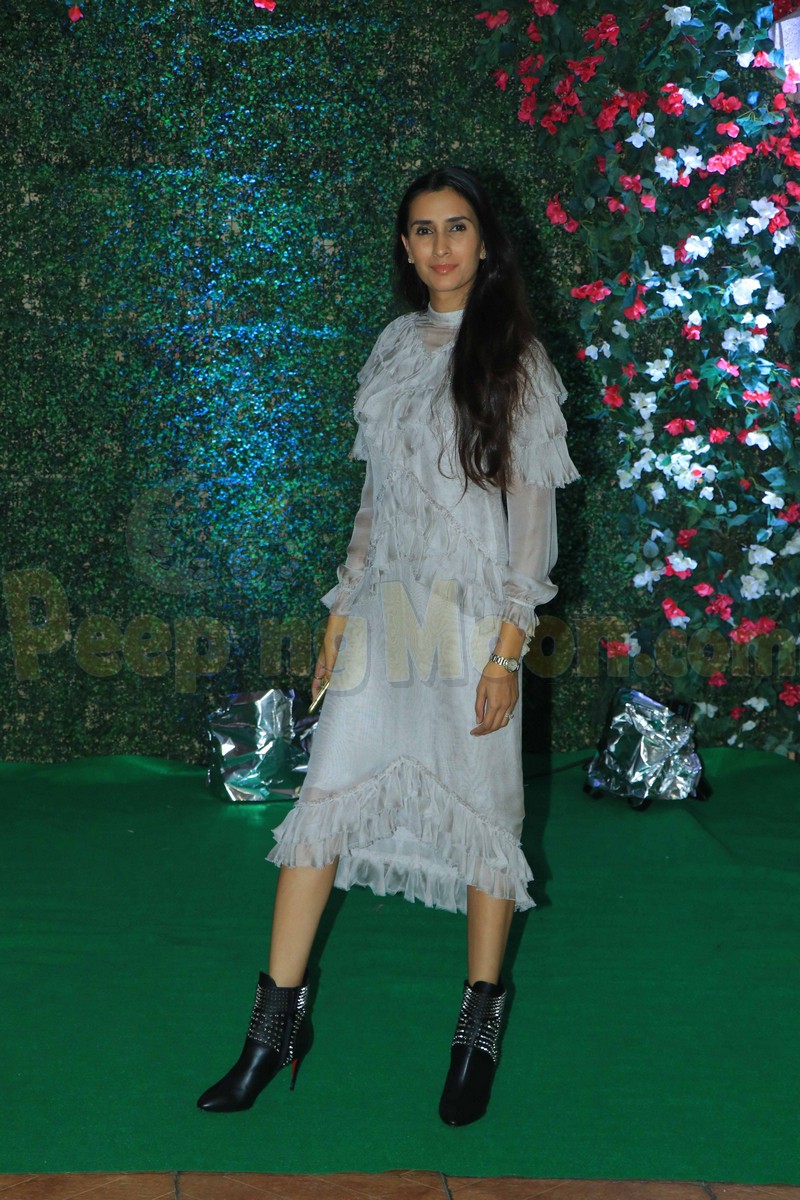 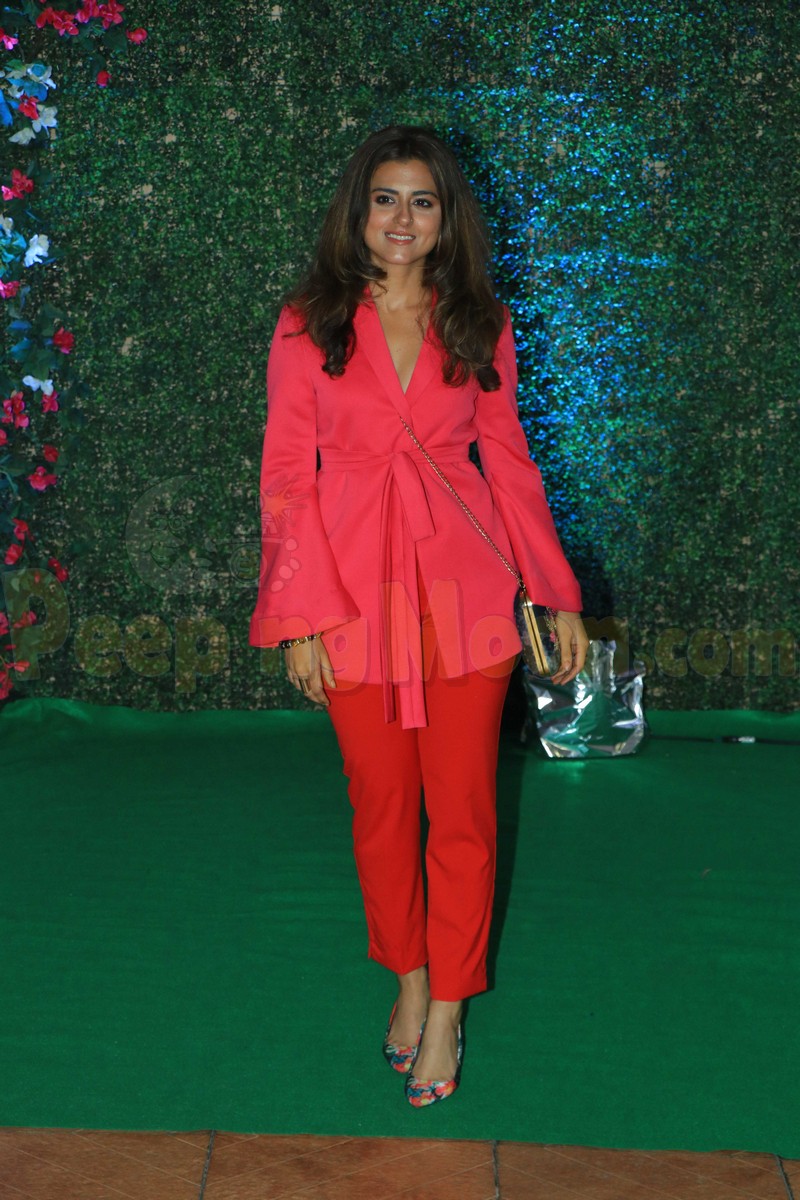 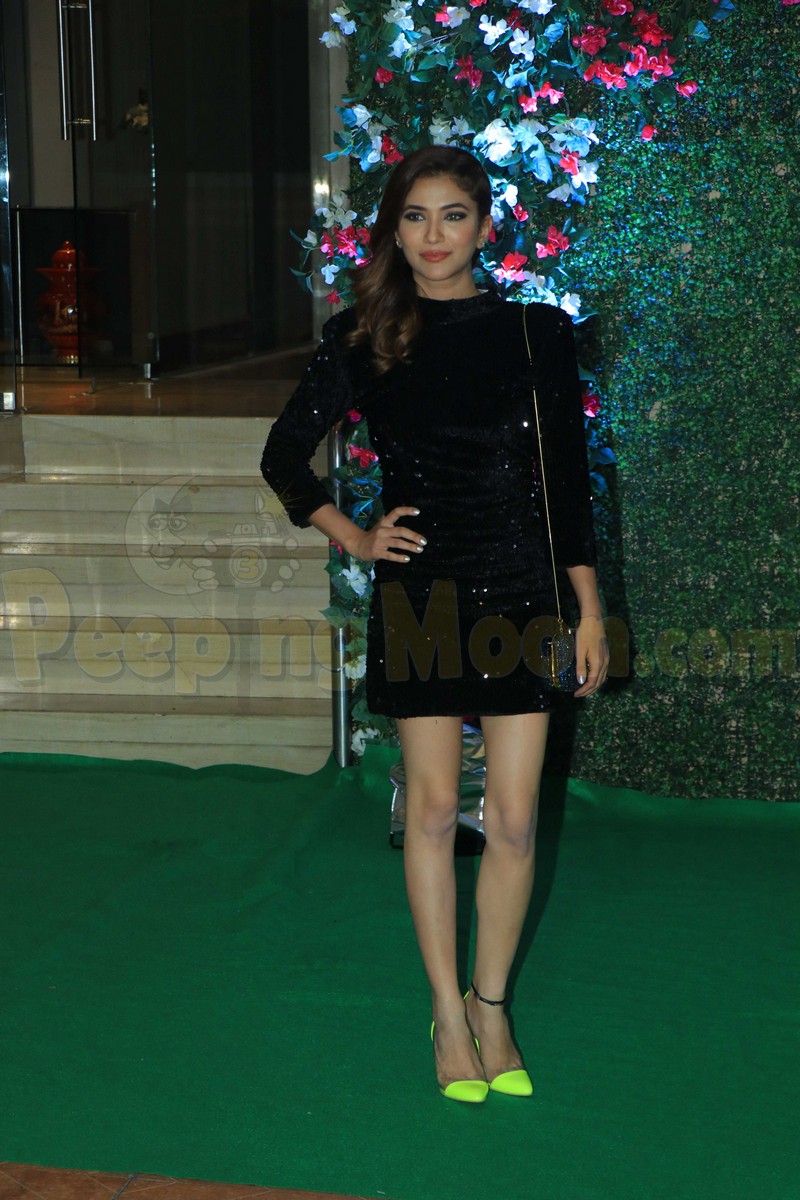 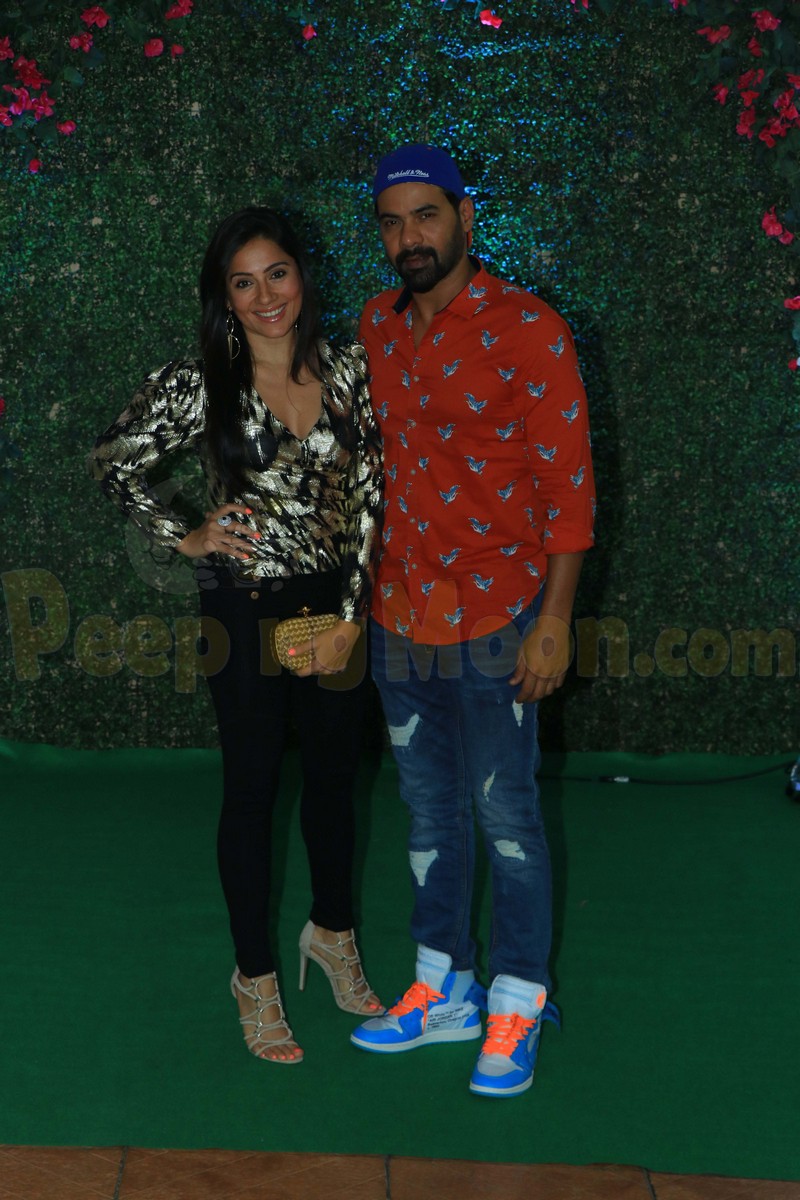 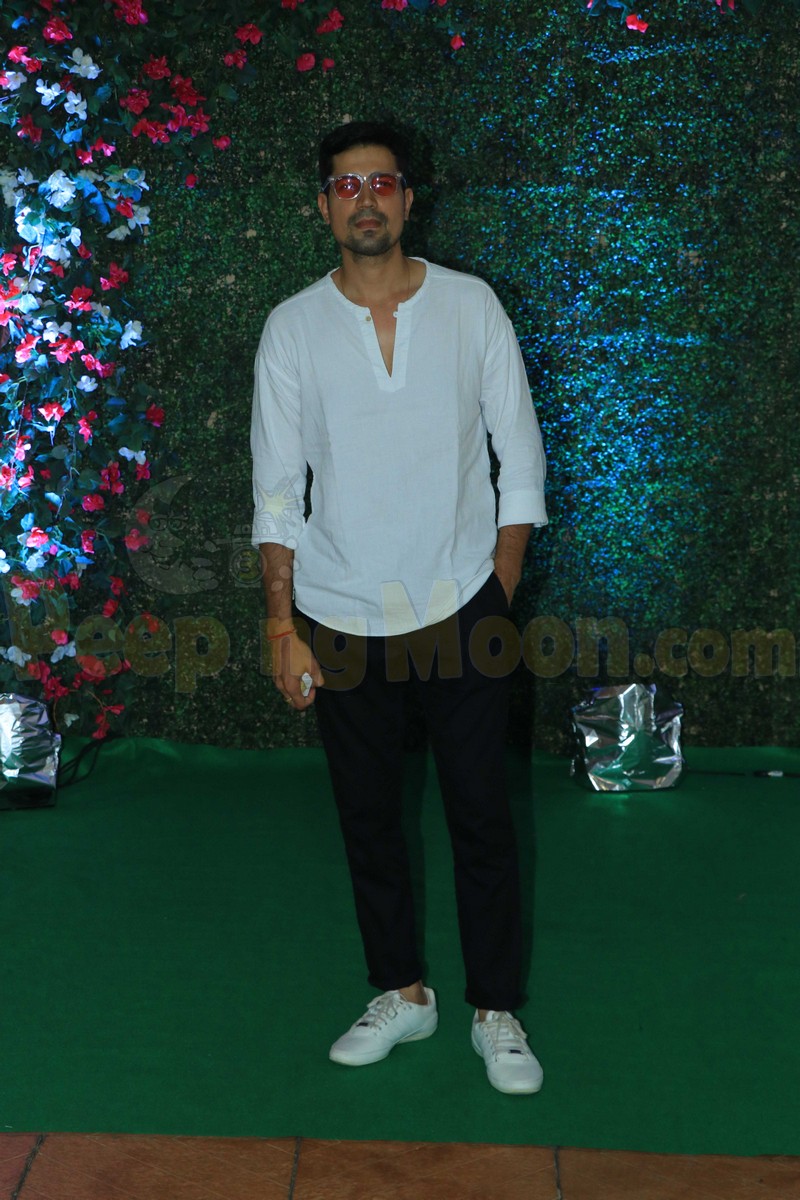