Television personality Kashmera Shah, known for participating in Bigg Boss and Nach Baliye season 3, has now turned director for her upcoming film Marne Bhi Do Yaaron. Kashmera even stars in the film, along with her husband Krushna Abhishek, who is also producing the film. The film marks the debut of Rishab Chauhan. The makers of the film hosted a special screening of the film on Sunday night and several known faces from TV attended it. In appearance were Kapil Sharma, Gaurav Chopra, Hitisha Cheranda, Karan Mehra, Nisha Rawal, Tusshar Kapoor, Archana Puran Singh and Ragini Khanna.

Krushna, Kashmera and debutante Rishab were all smiles at the screening. 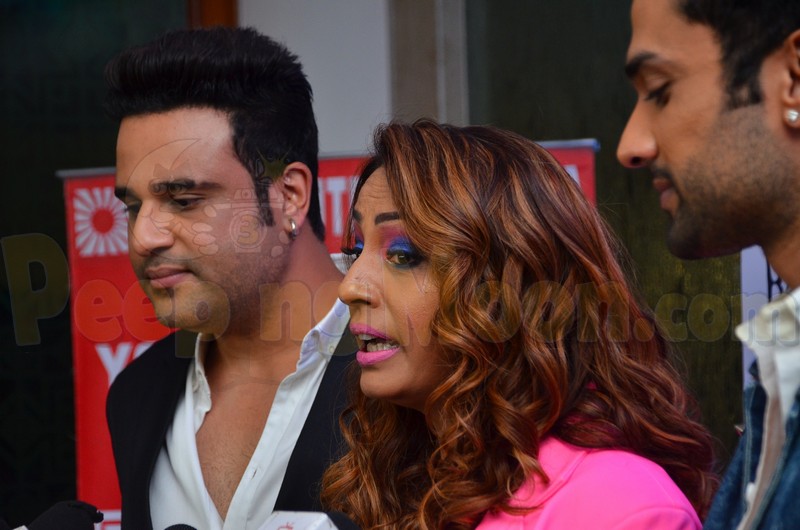 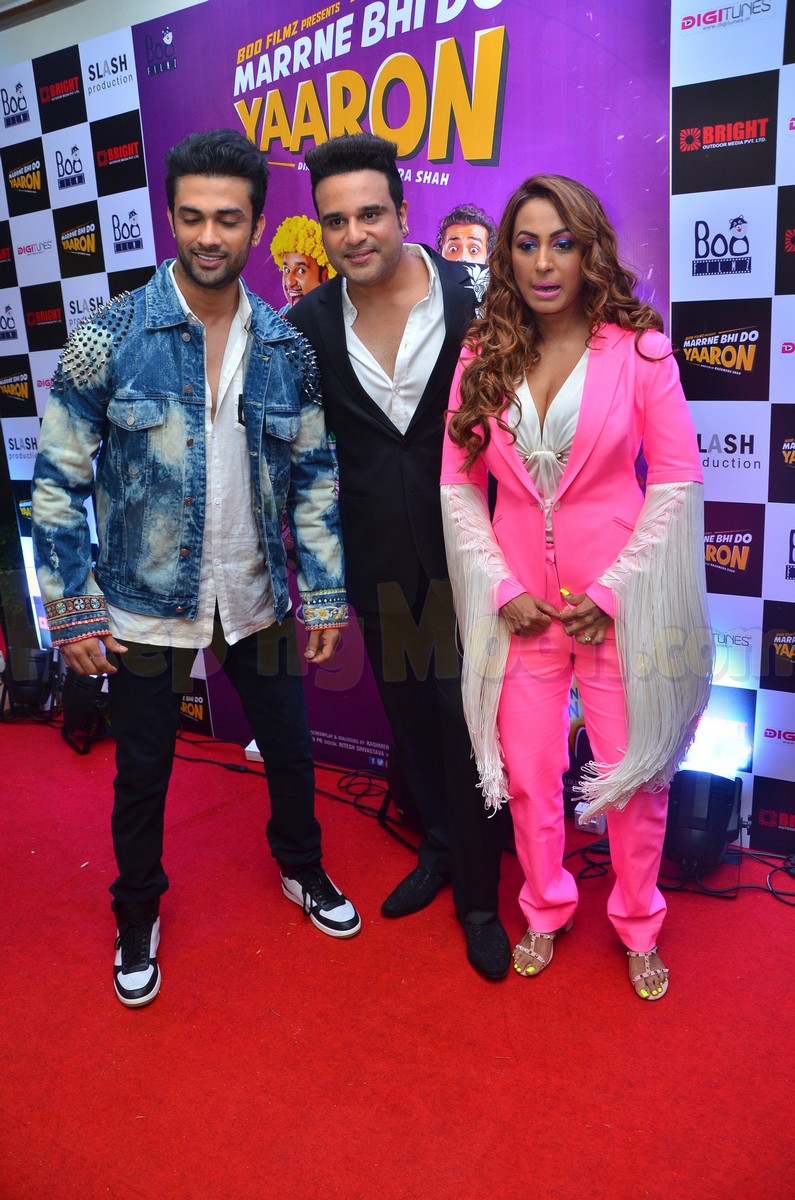 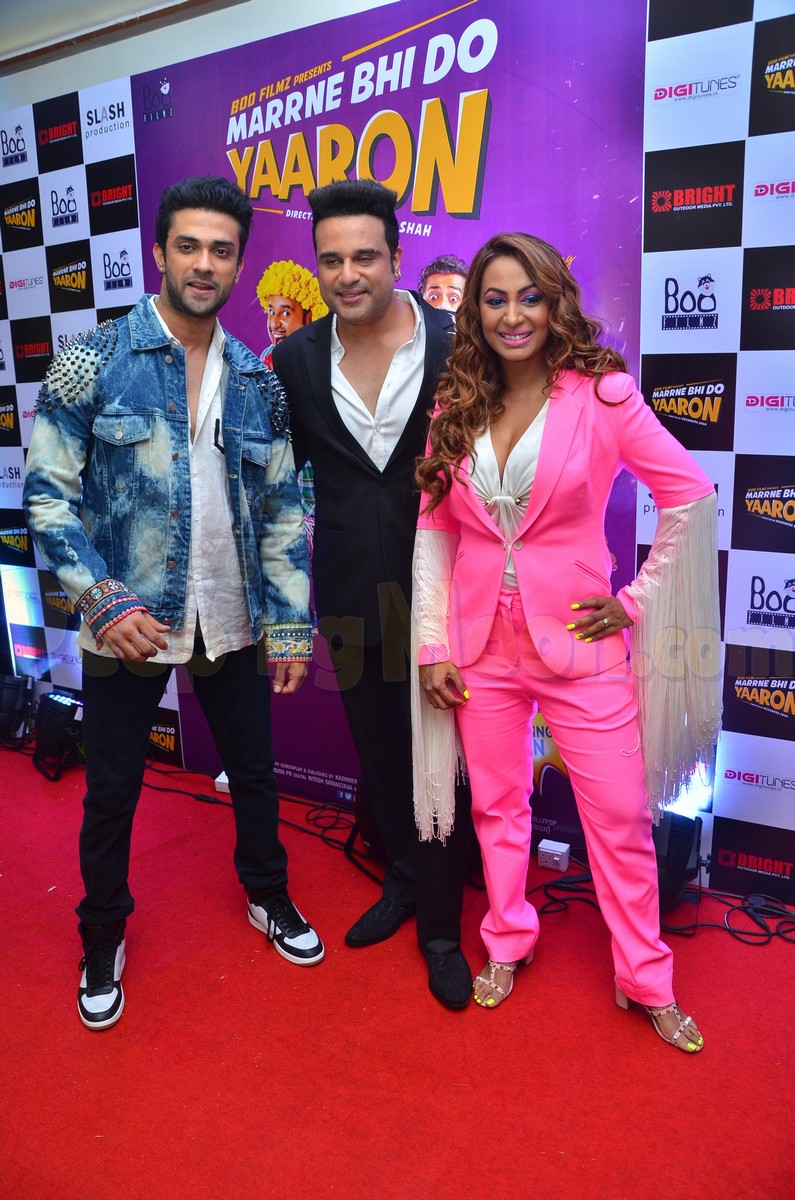 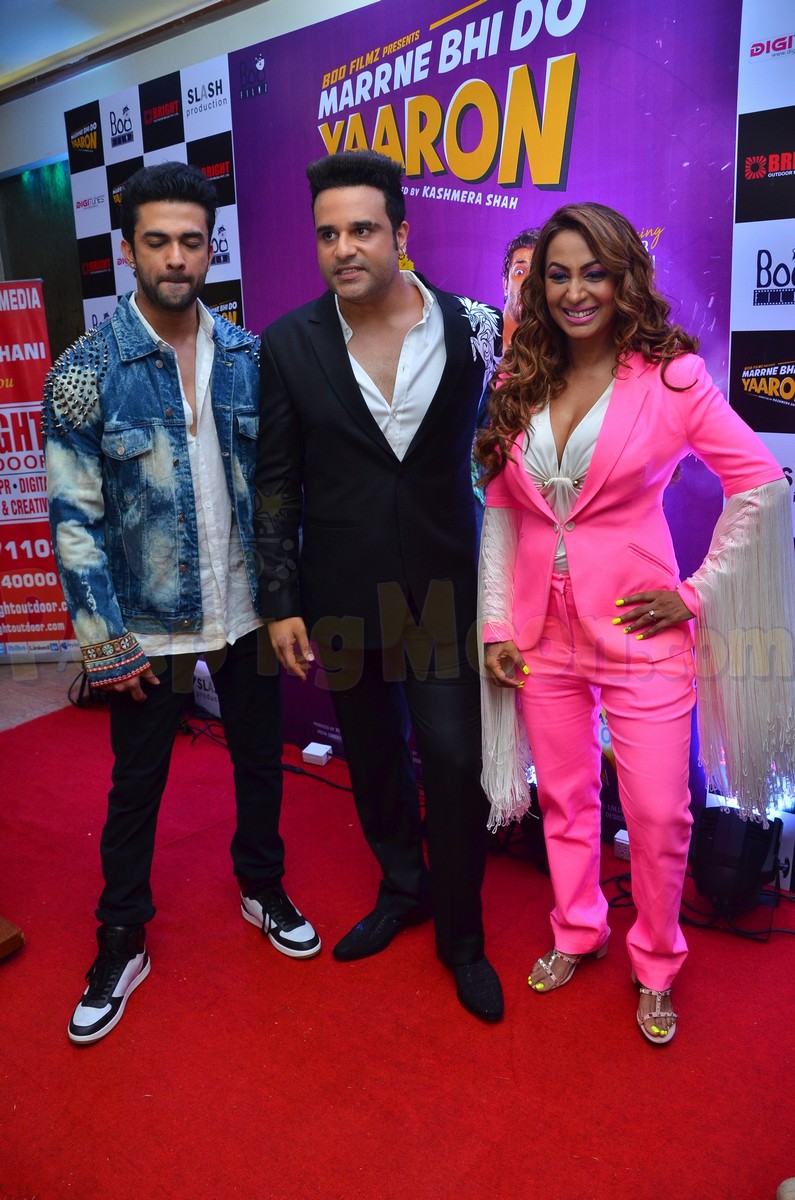 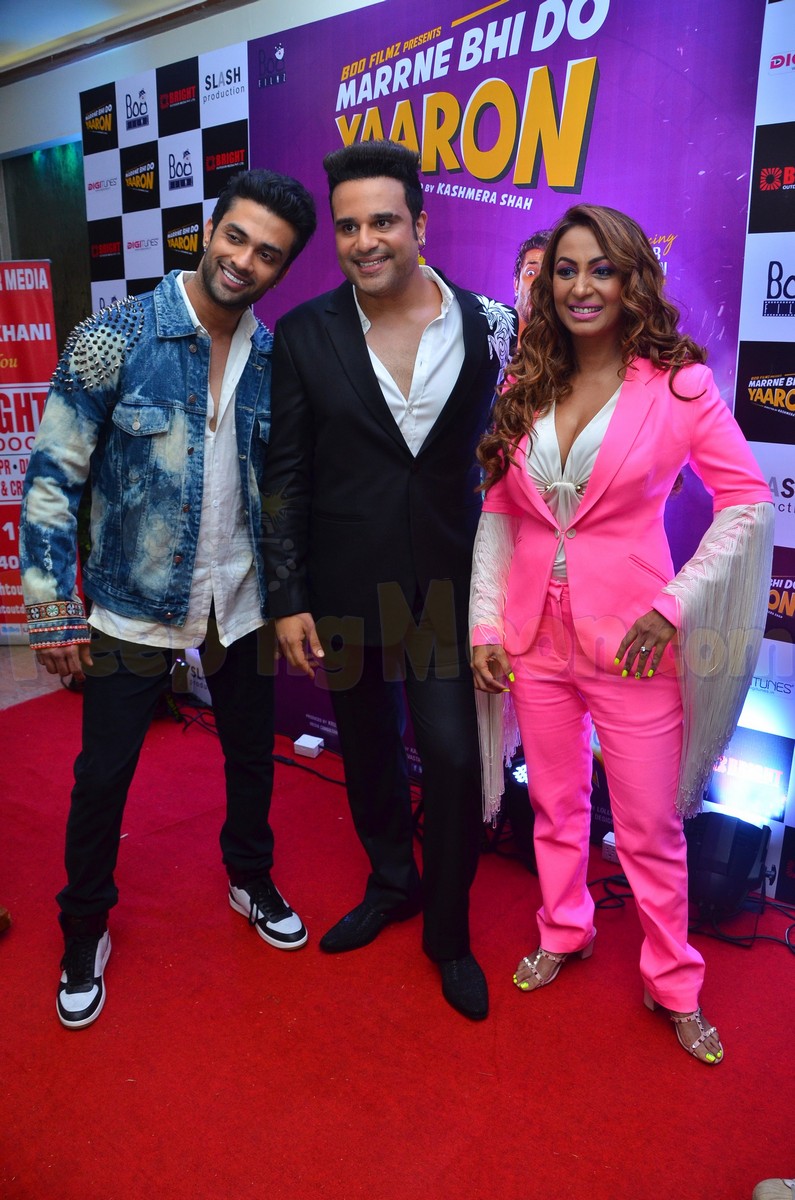 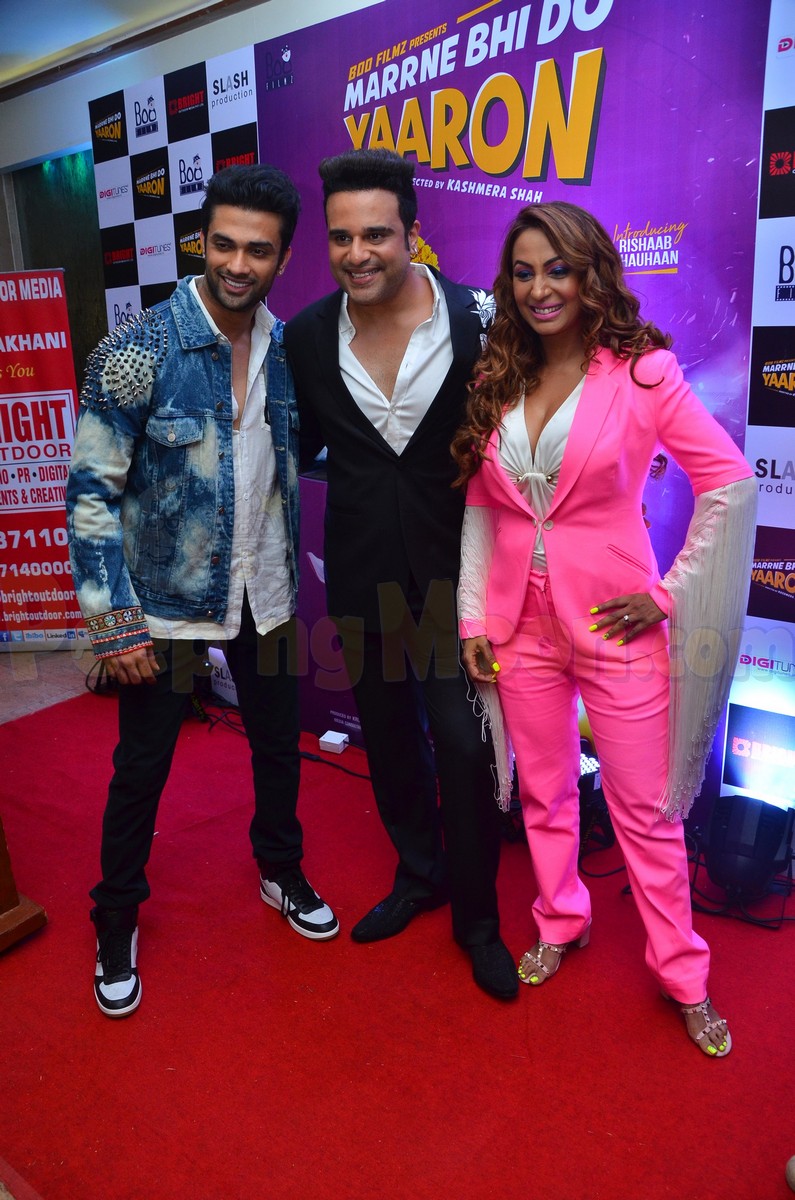 Recommended Read: Keeping up with their Sunday routine, Ranbir Kapoor, Abhishek Bachchan and Arjun Kapoor indulge in a game of football 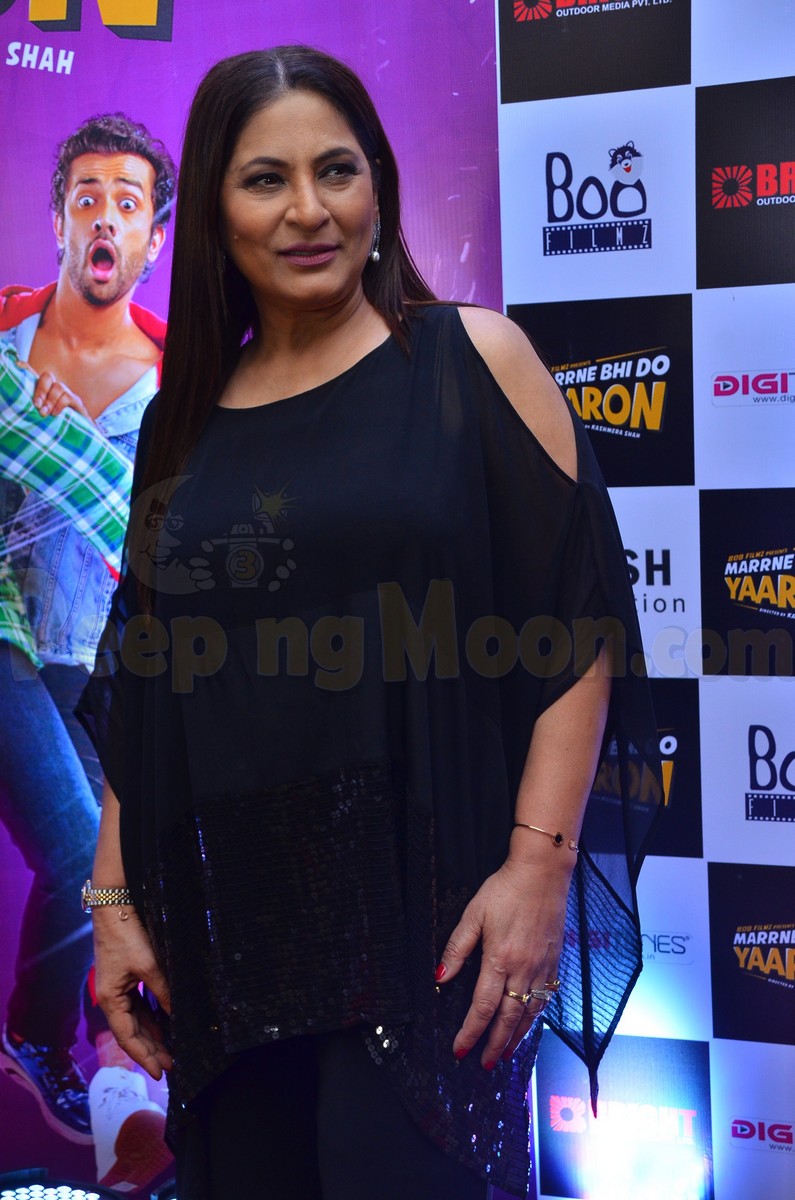 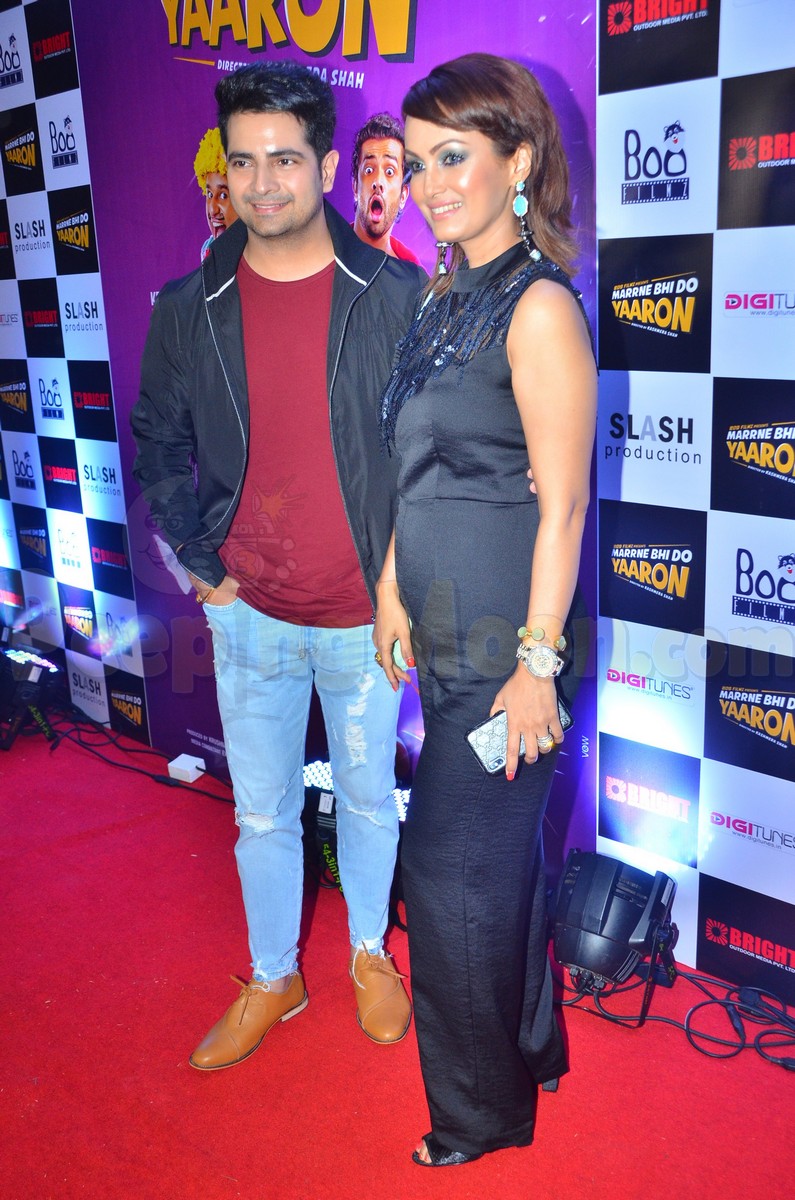 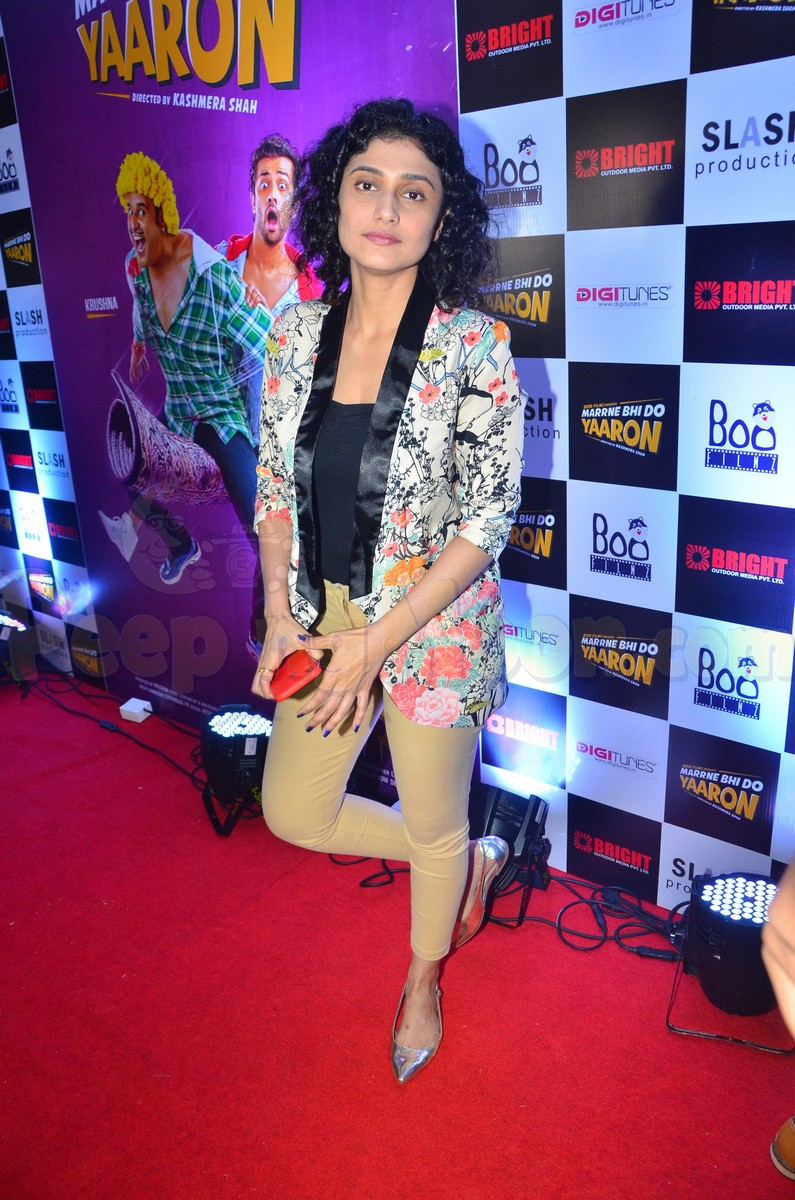 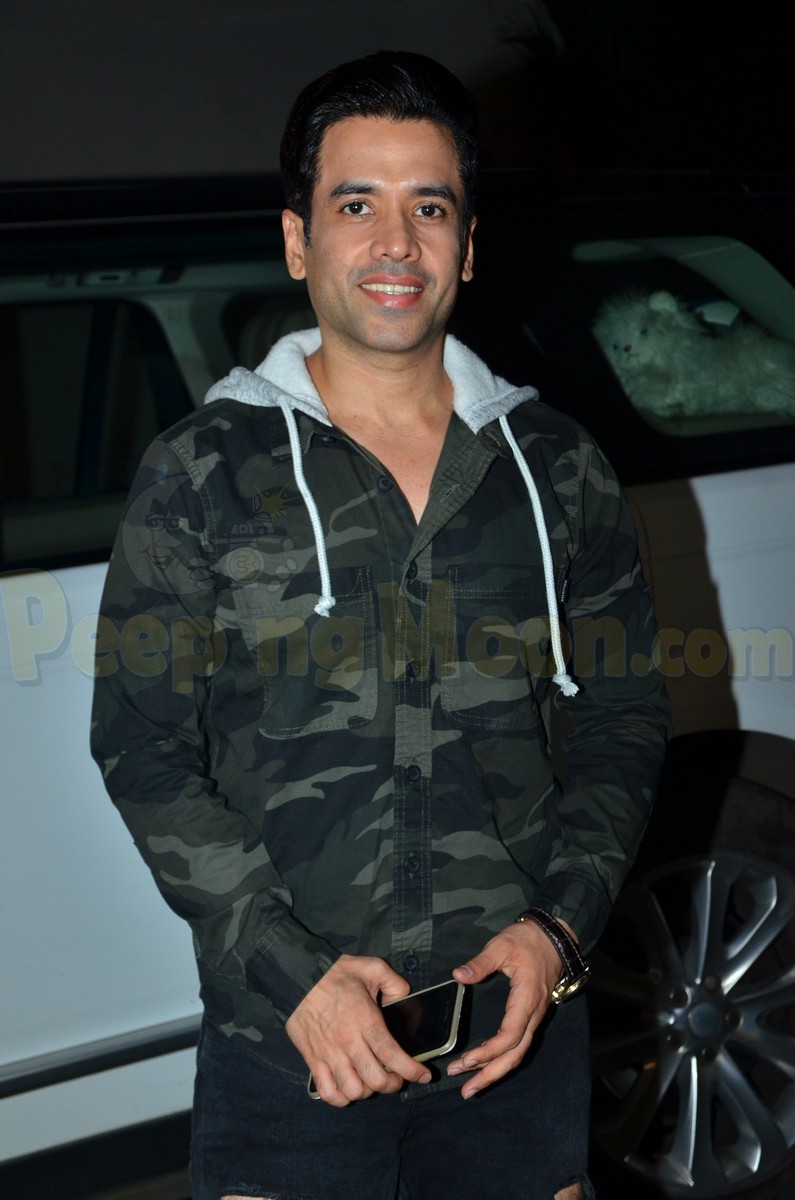 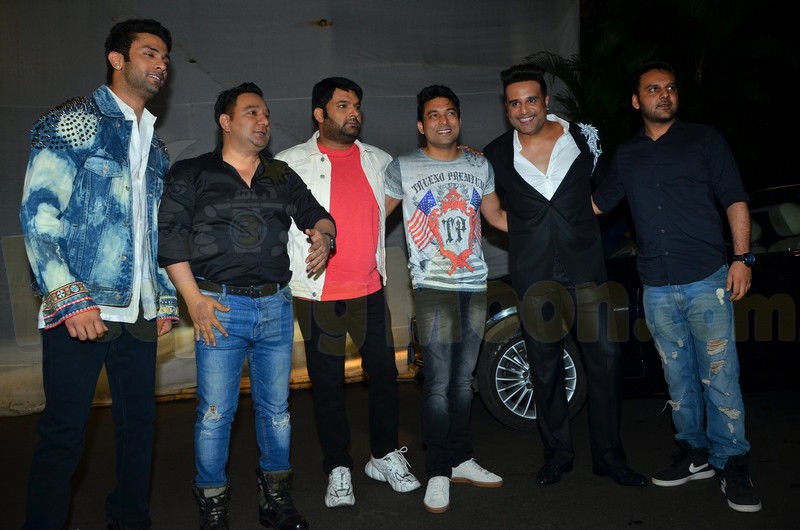 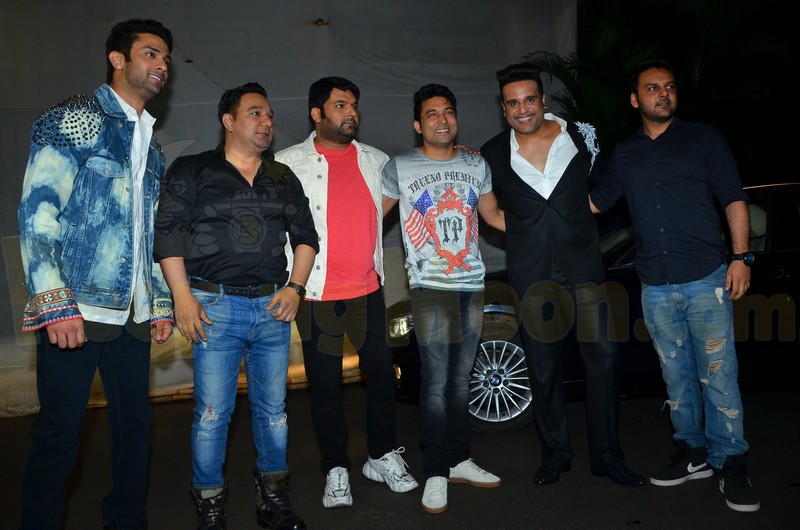 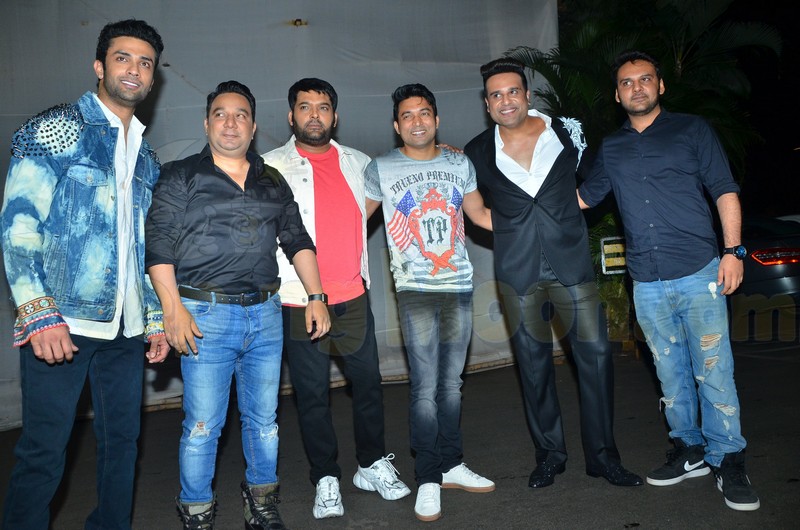