Krushna Abhishek and his wife Kashmera Shah celebrated their twin sons Krishaang and Rayaan Sharma's second birthday on Sunday. Several television stars attended the party including Tusshar Kapoor and Laksshya Kapoor. Tusshar and Laksshya clicked pictures with the birthday boys and their parents. 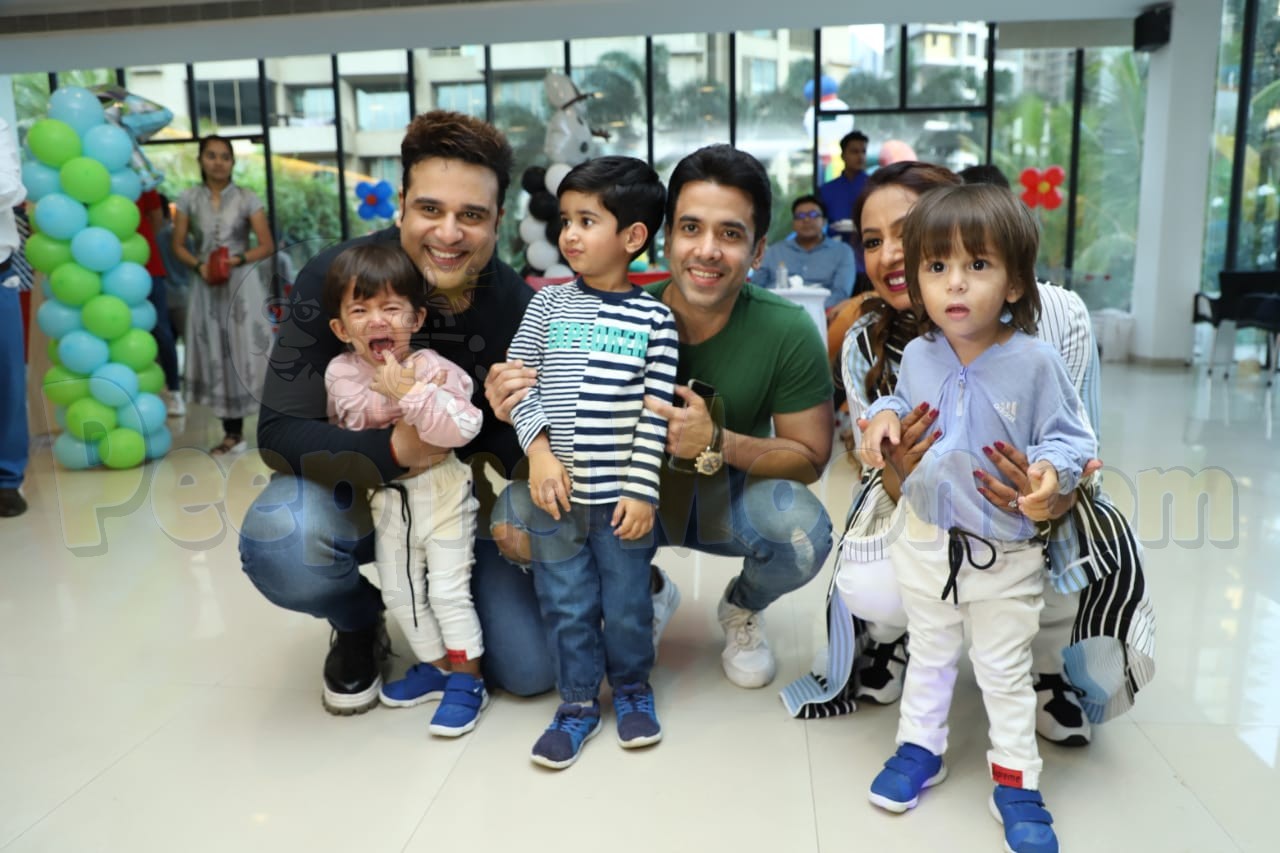 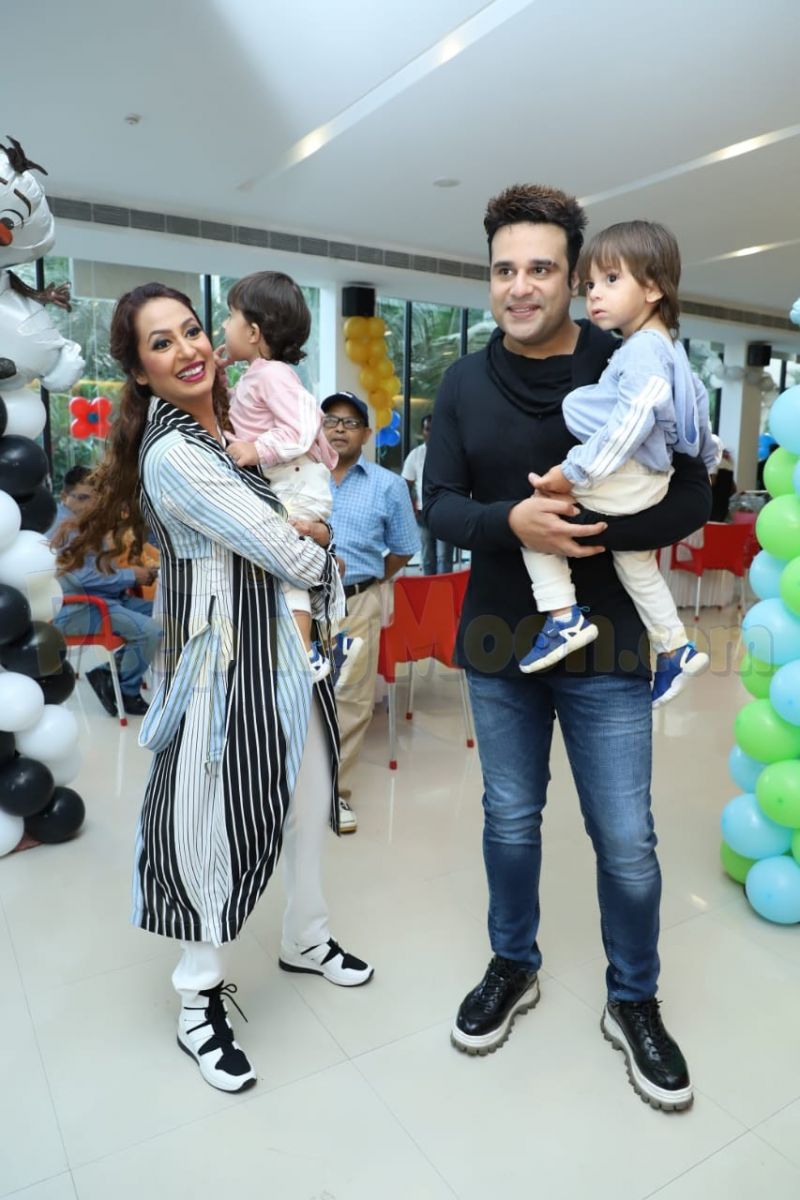 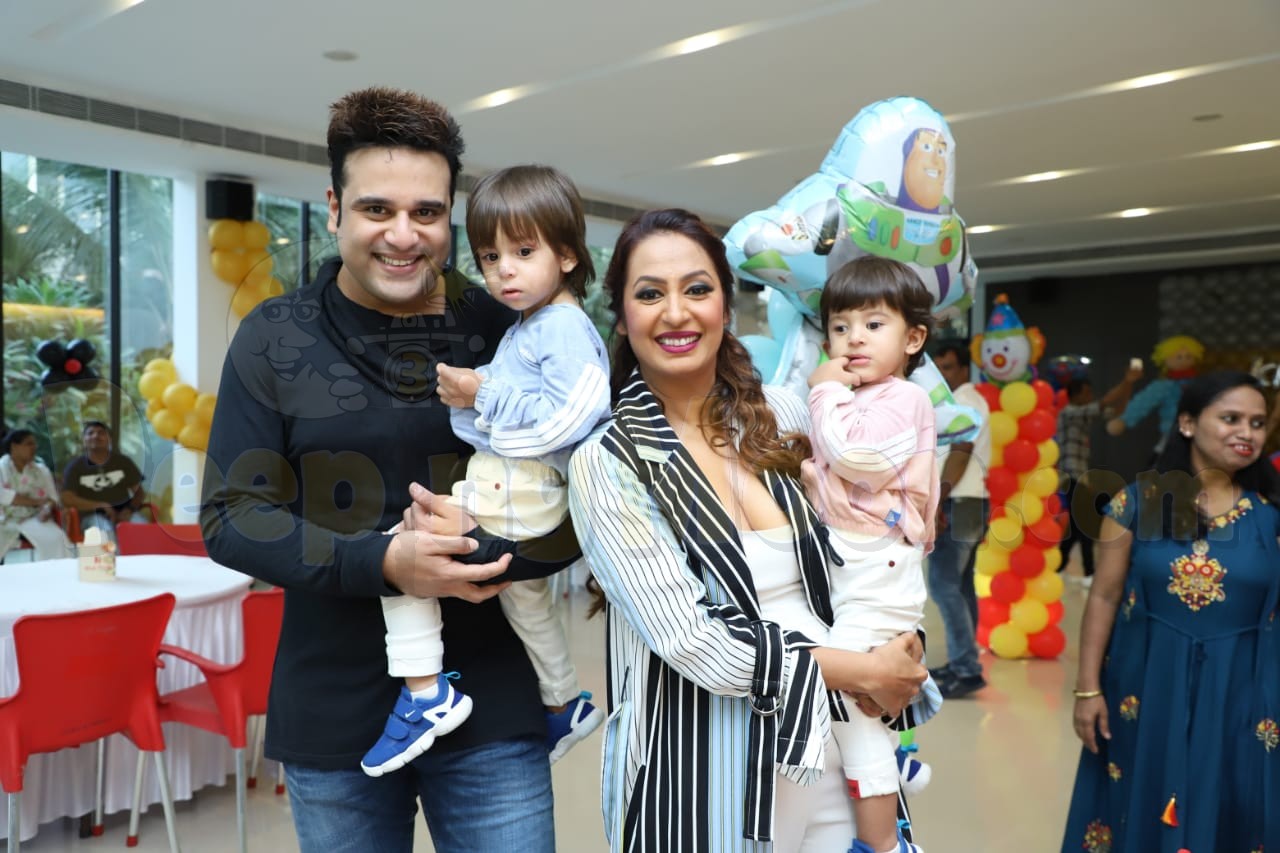 Krushna's cousins Arti Singh and Ragini Khanna were also snapped at the party. 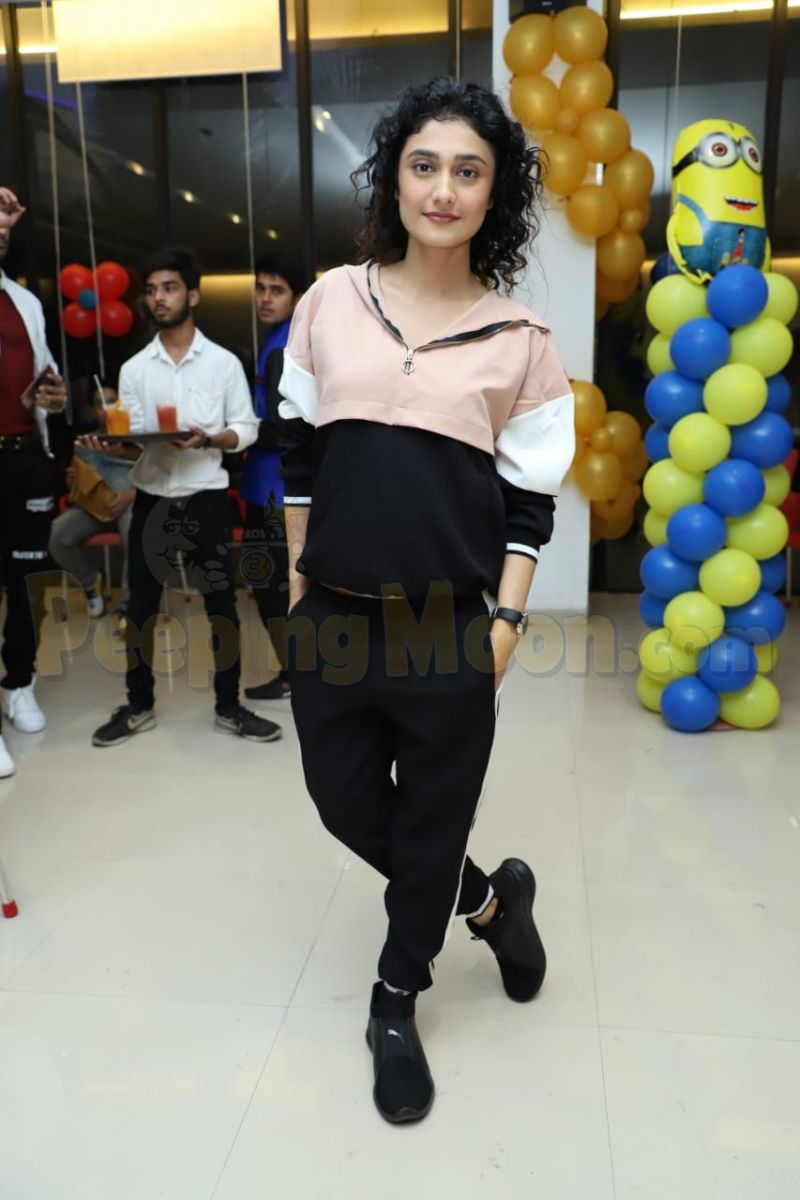 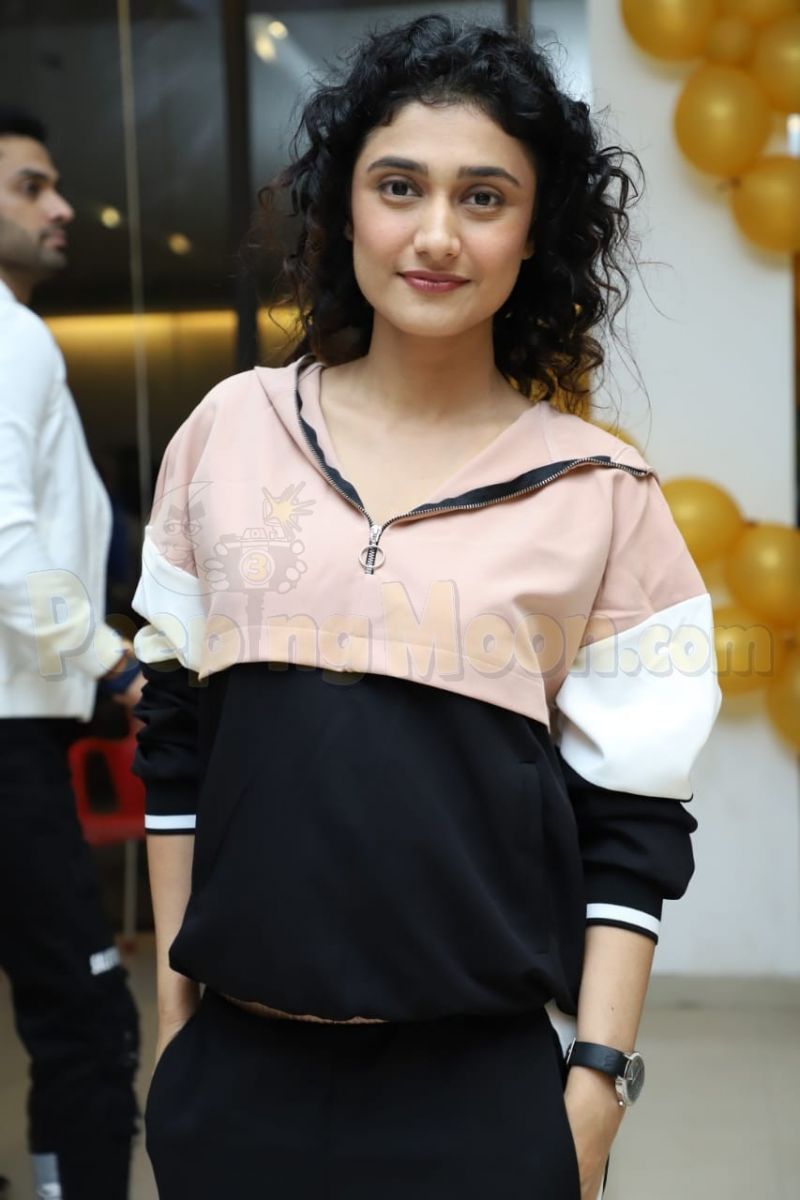 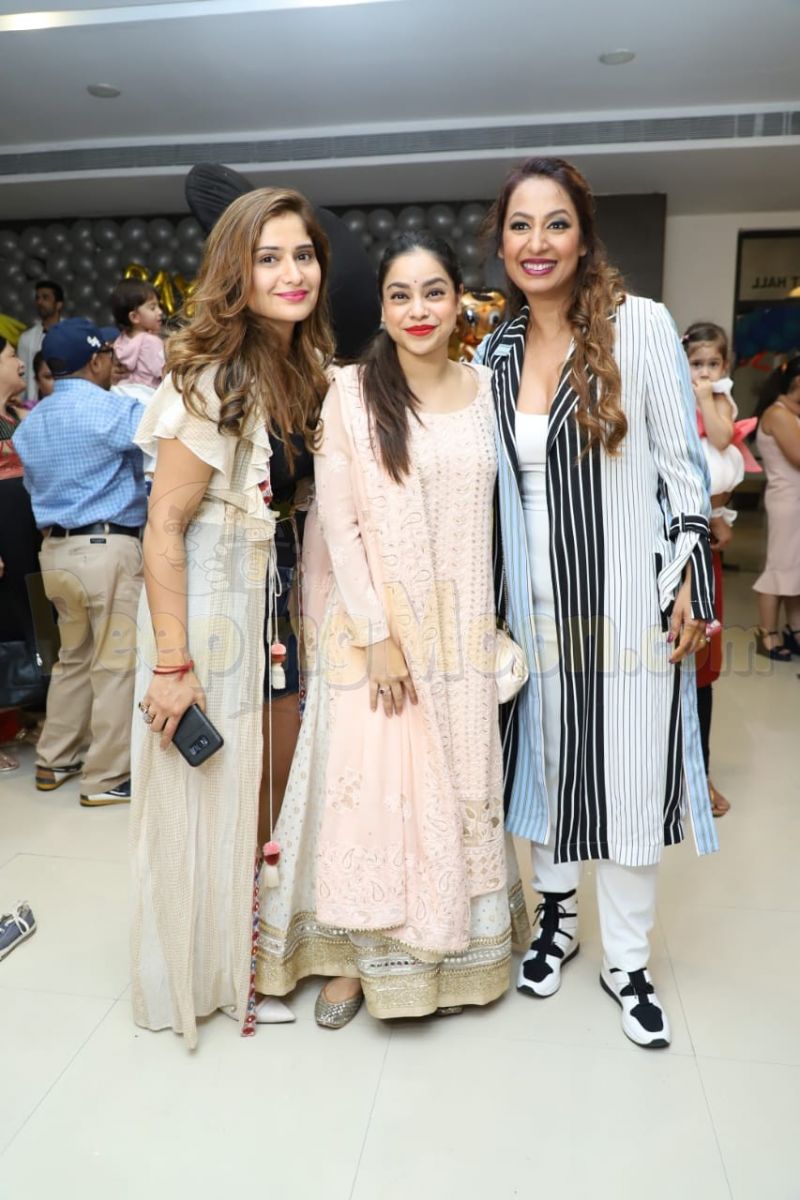 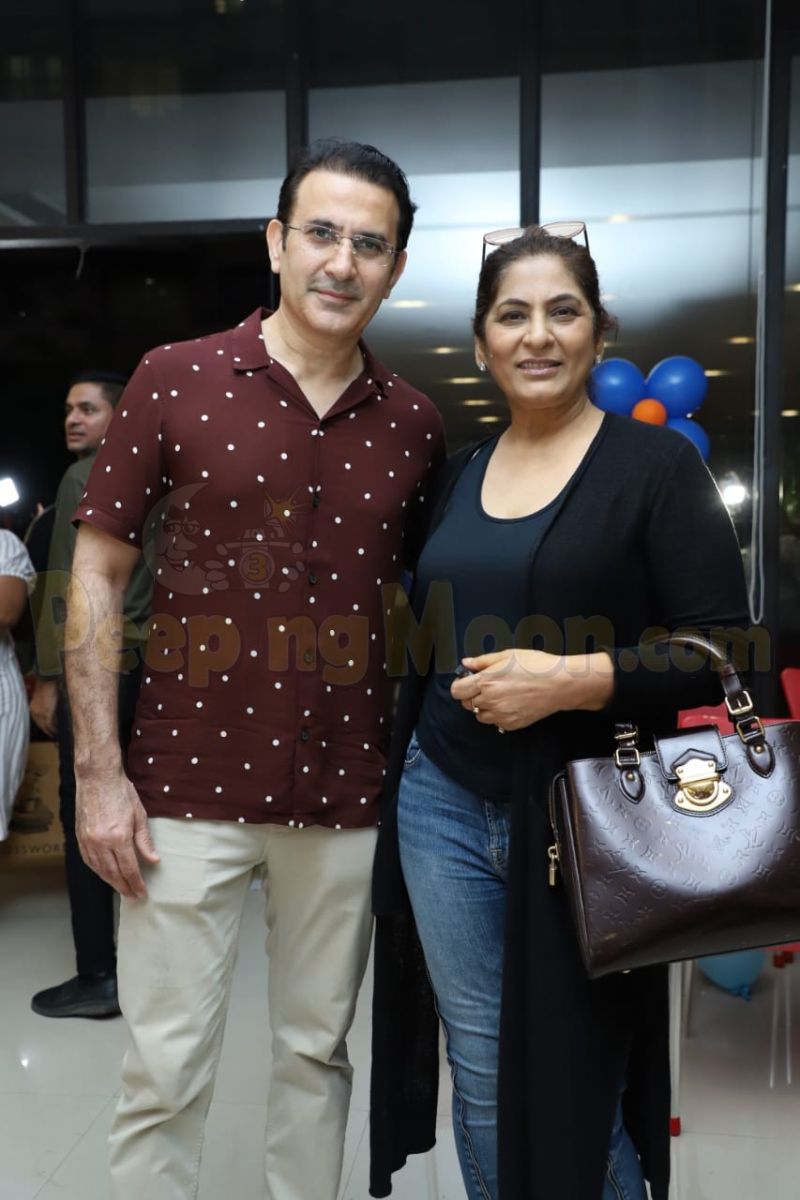 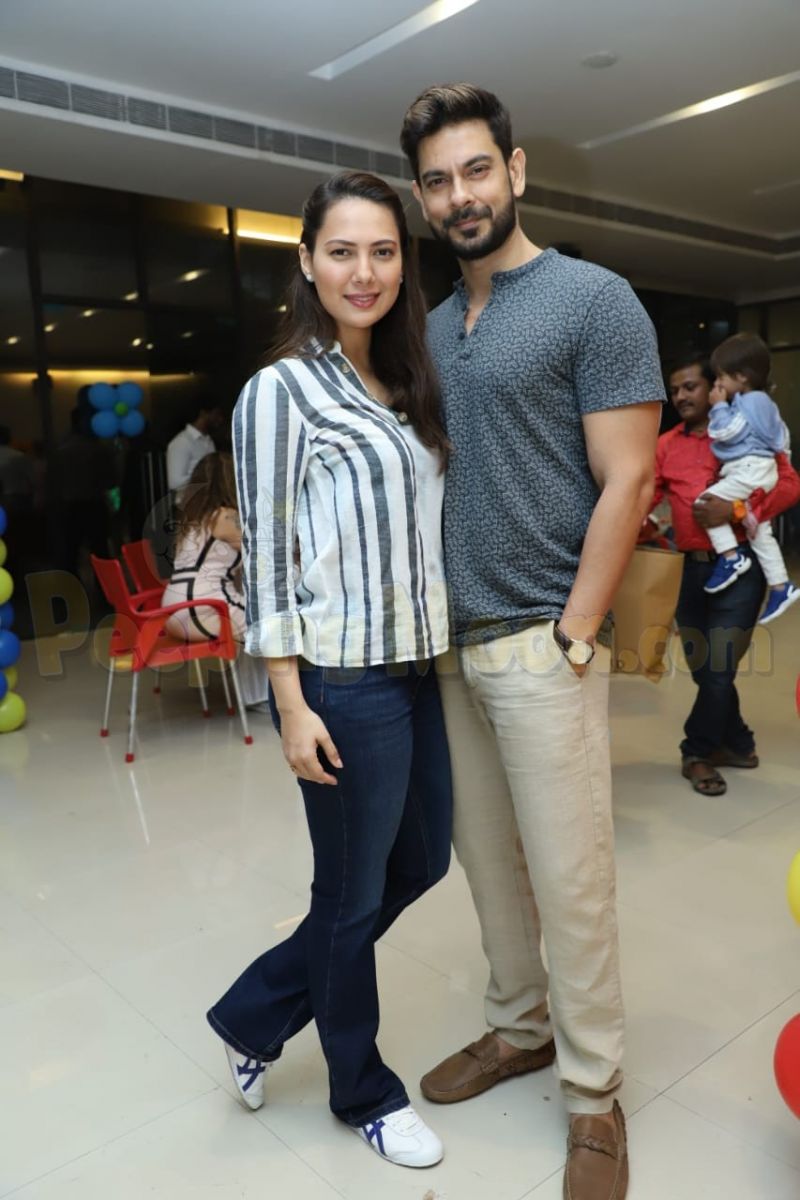 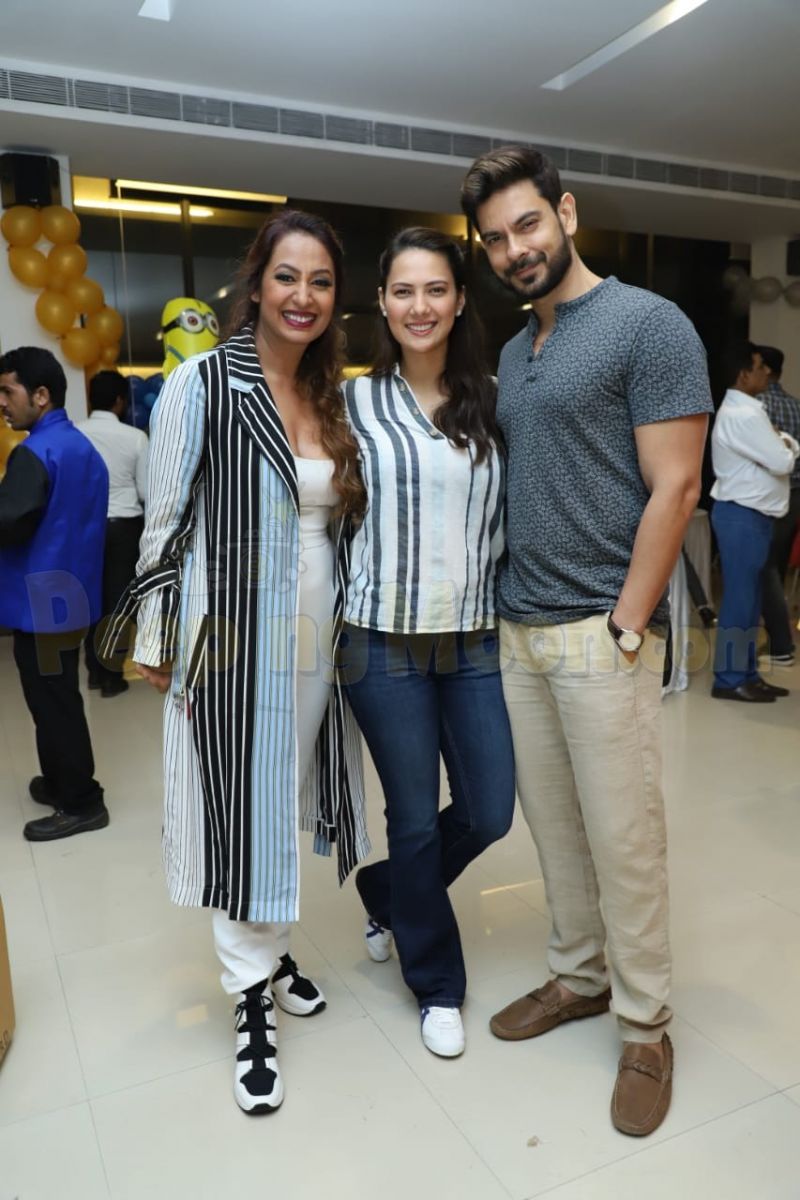 Krushna's and Kashmera's best friend Deepshikha Nagpal was also seen at the party. Joining them were Tanaaz Irani with her daughter Zianne. Karan Mehra came with wife Nisha Raval and son Kavish. 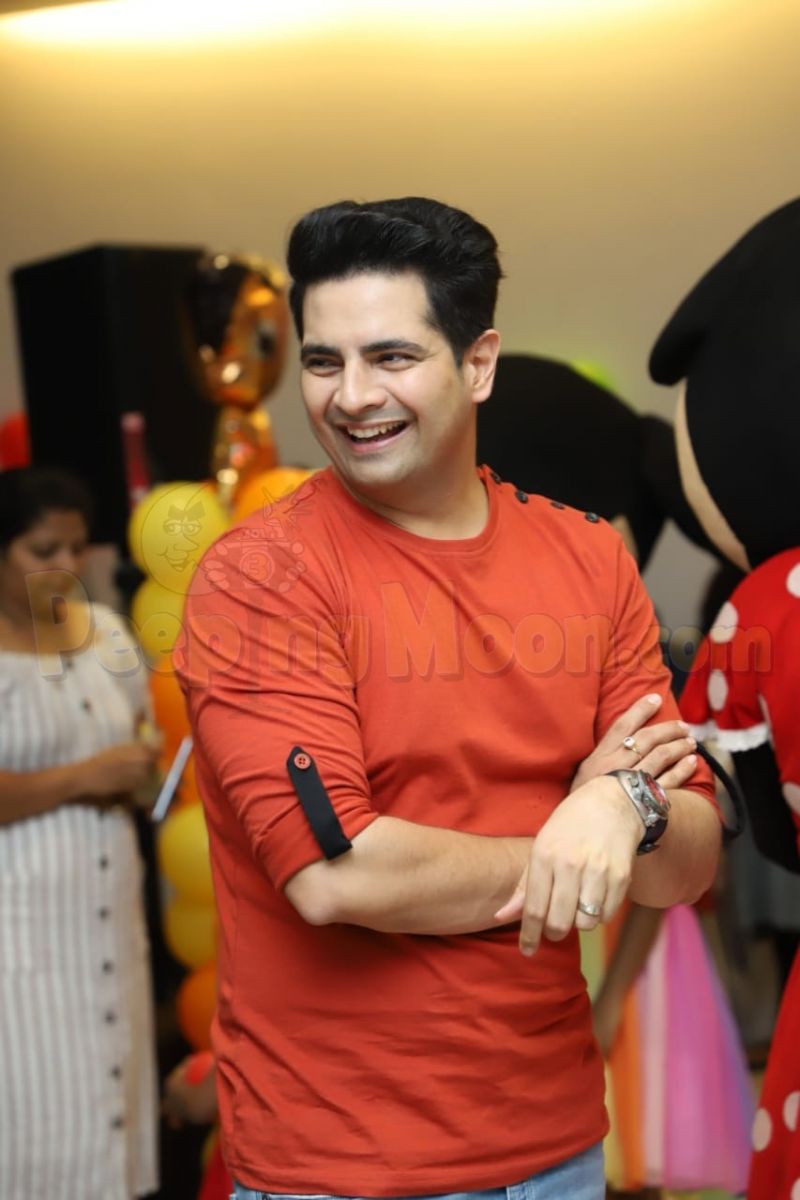 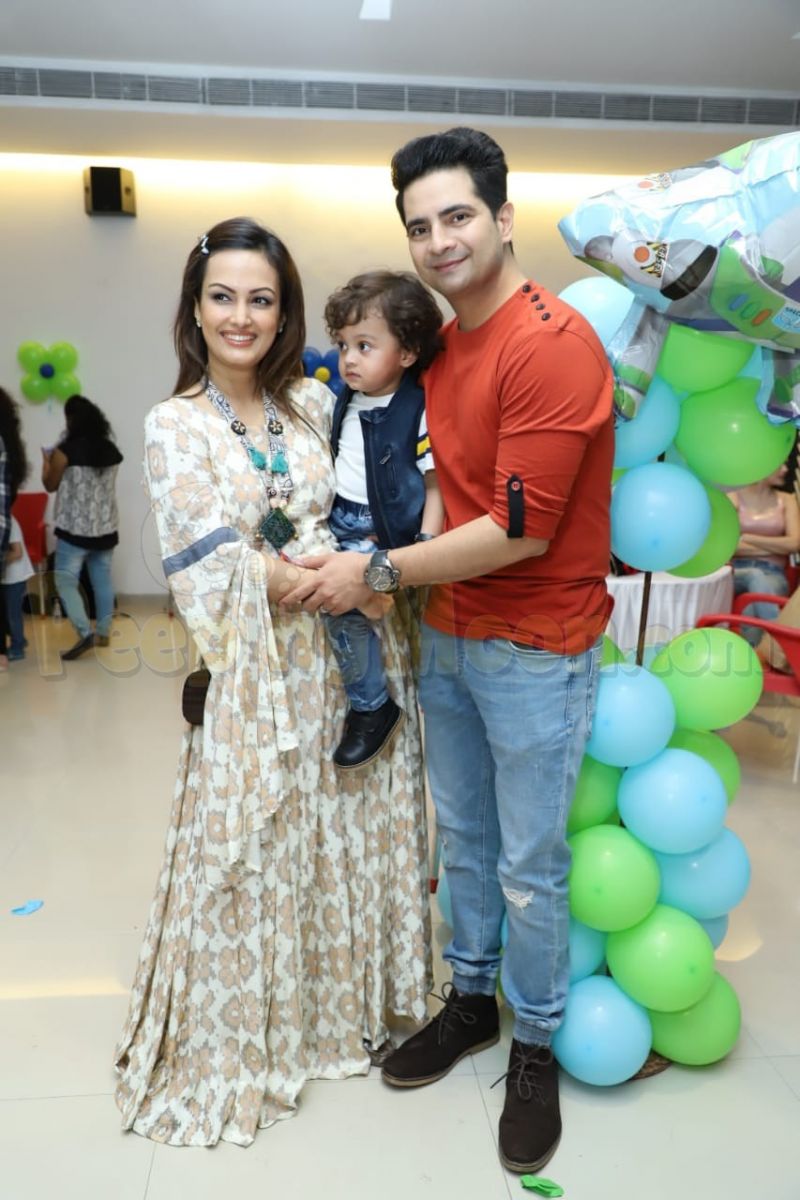