The Swag Se Swagat co-stars and ex-couple Salman Khan and Katrina Kaif were seen shaking a leg or two on the sets of Dance India Dance, while promoting their upcoming movie. Not only were the two seen having a blast but pretty much bringing the house down. While Katrina was spotted dancing on Sallu’s age-old classic song – ‘O O Jane Jana’, Salman took to stage and danced like never before on Katrina’s blockbuster hit – ‘Chikni Chameli’. If pictures were to speak a thousand words, it’s safe to say that the co-stars were having a ball, while being their goofy best.

What do u guys think? 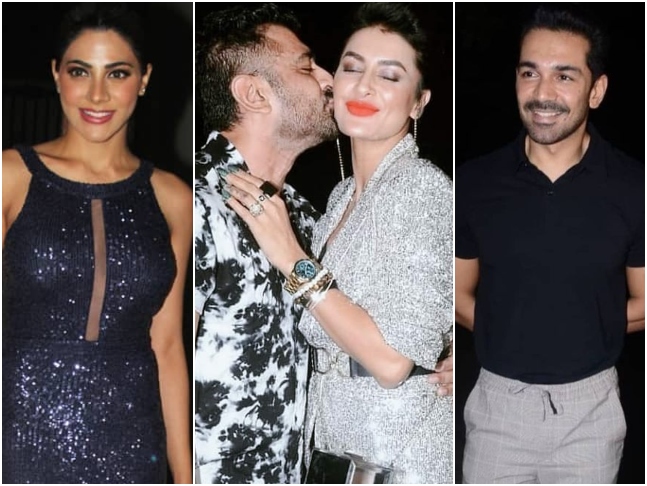 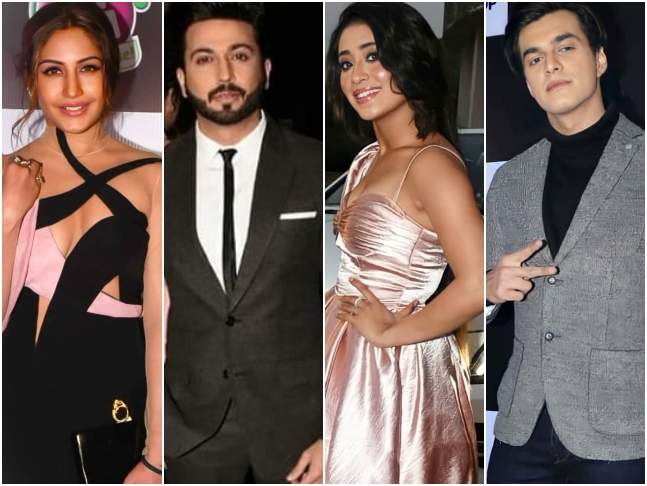 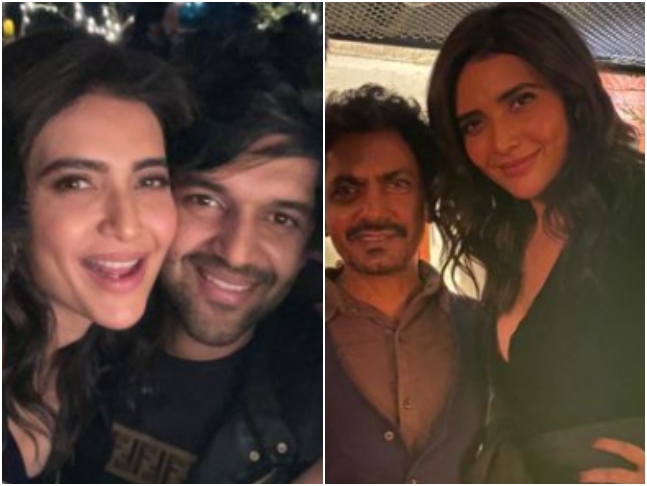 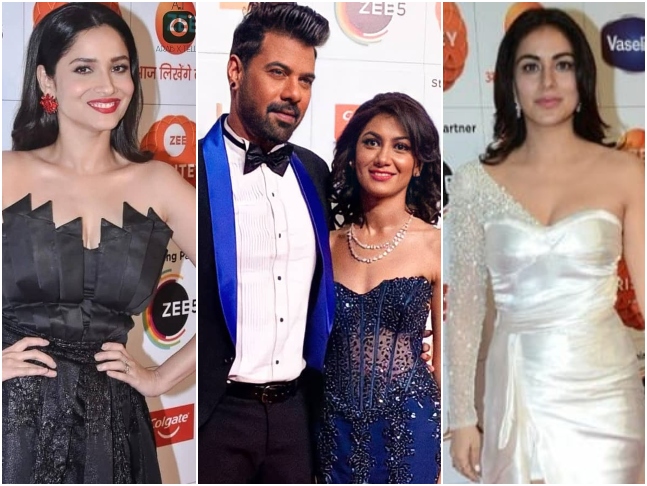 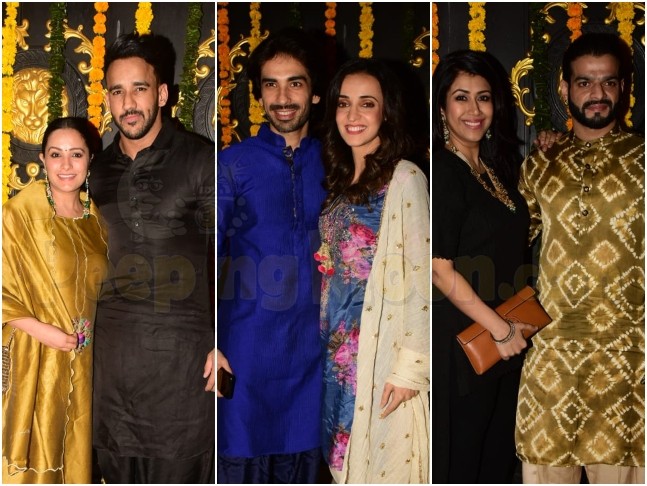 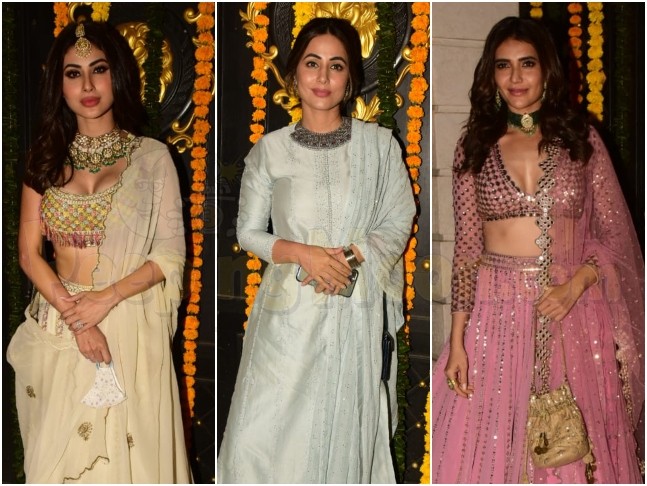 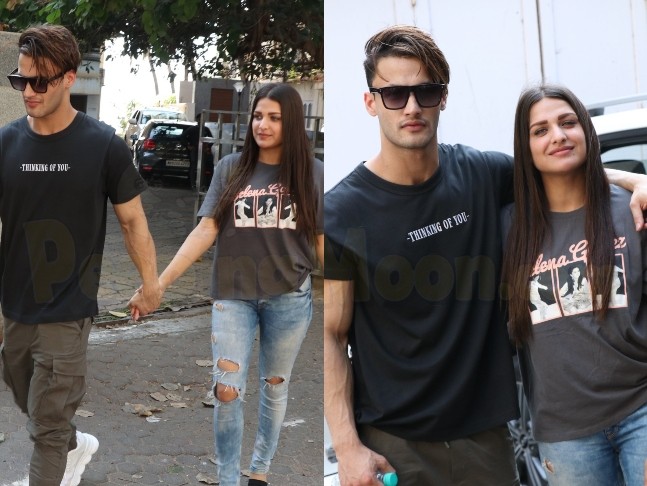 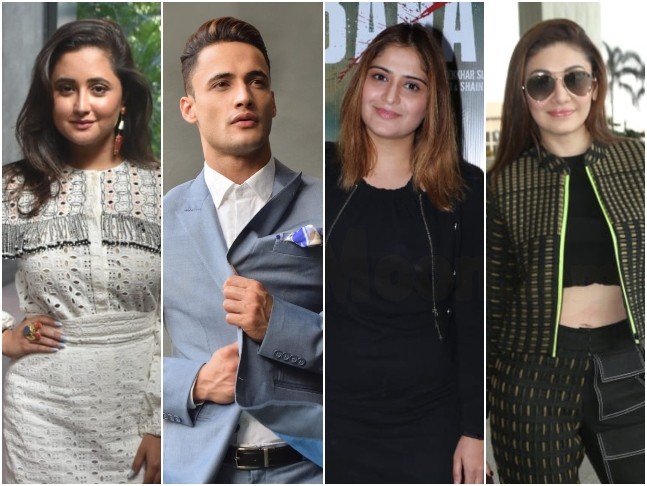