Advertisement
HomePHOTOSPAPARAZZIAfter spending some romantic time away, Ranbir Kapoor and Alia Bhatt return from their babymoon in Italy

After spending some romantic time away, Ranbir Kapoor and Alia Bhatt return from their babymoon in Italy 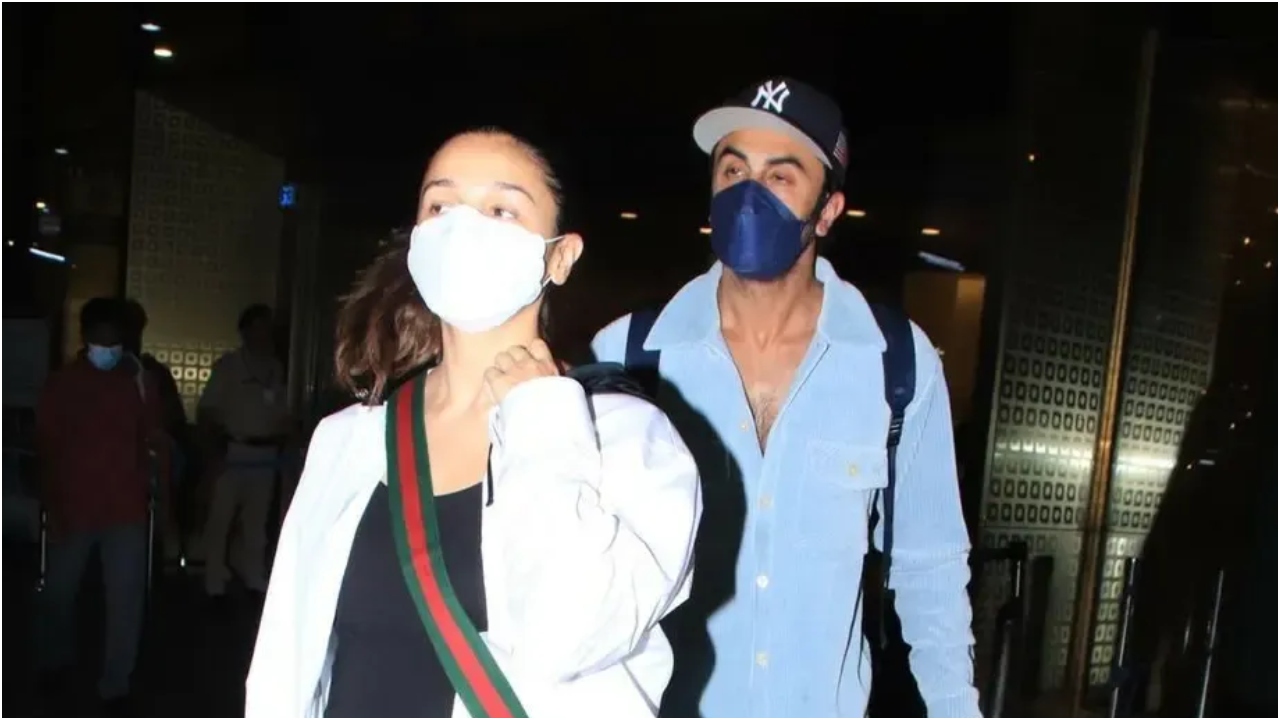 Alia Bhatt and Ranbir Kapoor, who are expecting their first child together, recently jetted off to Italy for their babymoon. On Sunday night, the couple arrived back in the bay after spending some quality time away in the romantic European country.

Alia and Ranbir returned to Mumbai just in time for Independence Day. The couple was papped at the airport as they returned. Both Alia and Ranbir were dressed in casuals for their airport look. Ranbir waved at the paparazzi as they stepped outside. He walked behind Alia as they made their way to their car.

Recommended Read: Watch: Alia Bhatt shares a new video of husband Ranbir Kapoor from their babymoon, calls him ‘light of my life’

On the work front, Alia and Ranbir will be seen sharing screen space together for the very first time in Ayan Mukerji's Brahmastra. Karan Johar has produced the film under his production banner Dharma Productions. It is slated to release on September 9, 2022.