Our Bollywood celebs are leaving no stone unturned to promote their upcoming films and keeping up with their professional commitments.

Varun Dhawan, Kiara Advani, Anil Kapoor, Neetu Kapoor and Maniesh Paul were clicked by paparazzi as they promoted their upcoming film Jug Jugg Jeeyo in the city today. The film is all set to release on June 24. 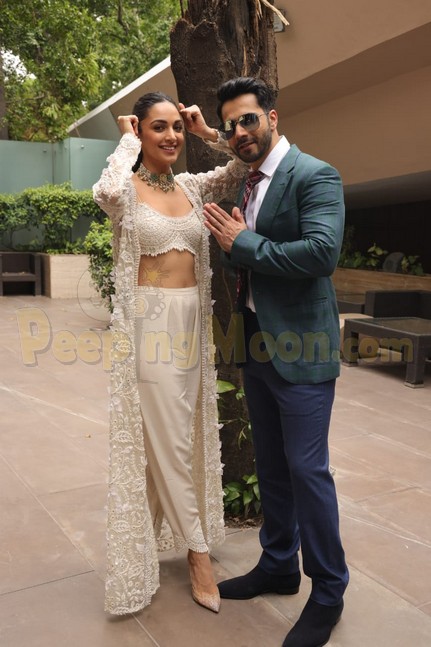 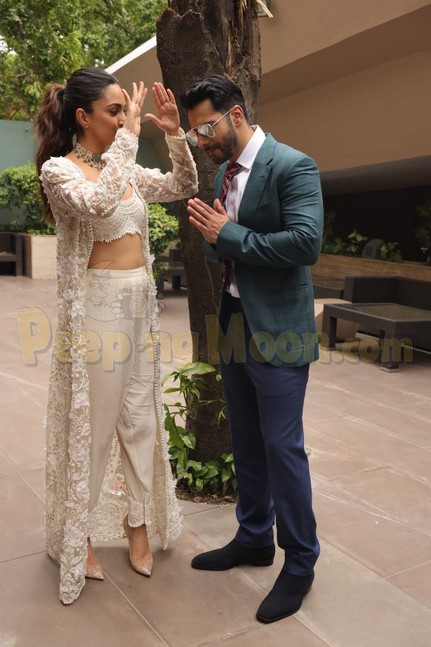 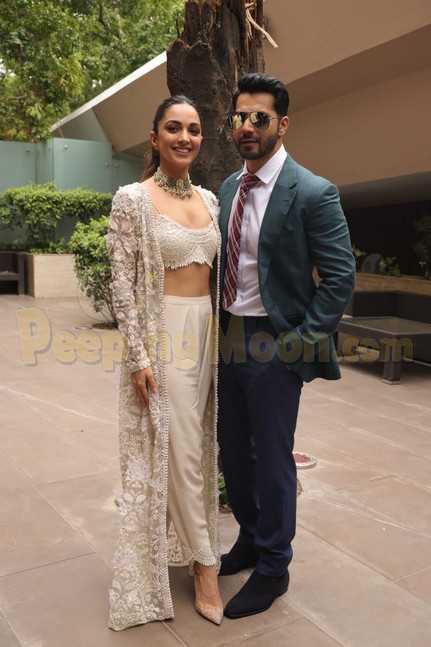 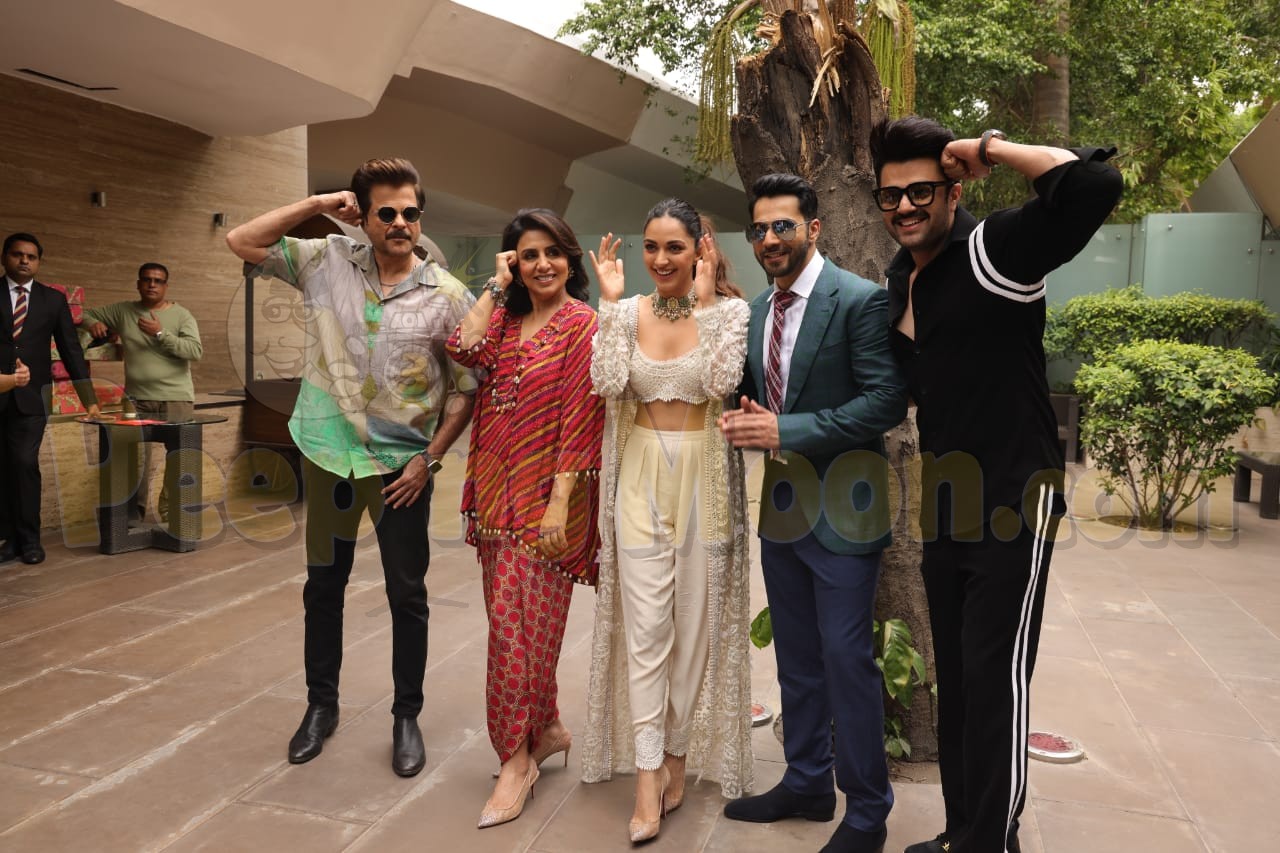 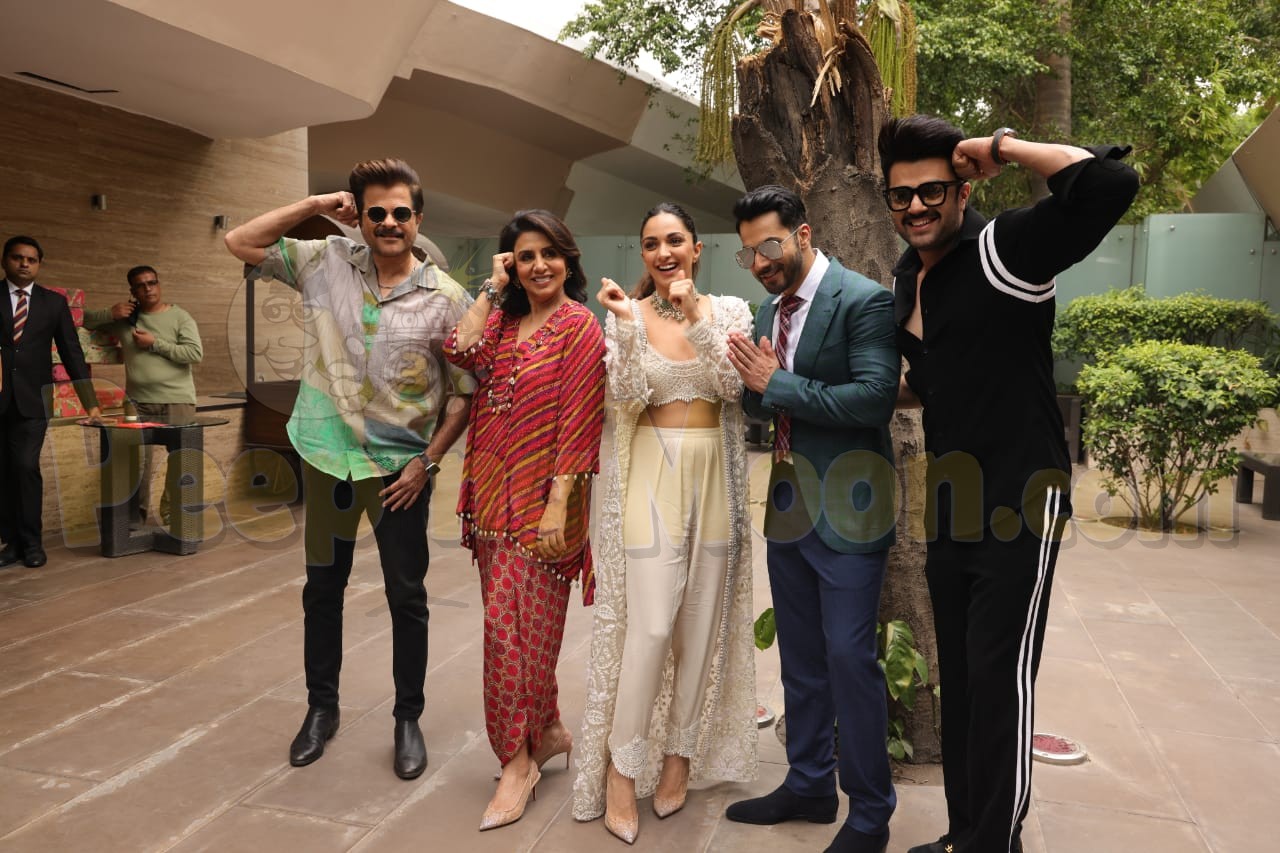 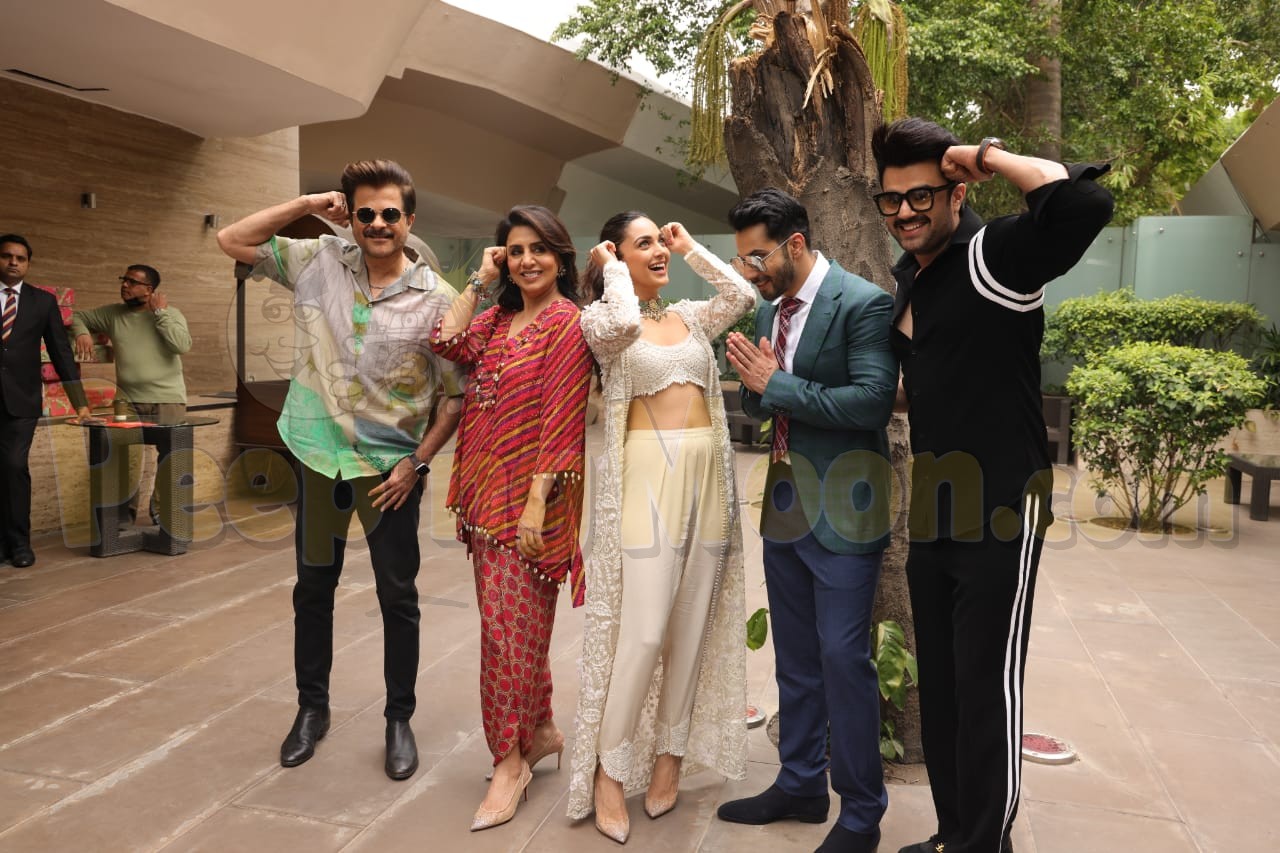 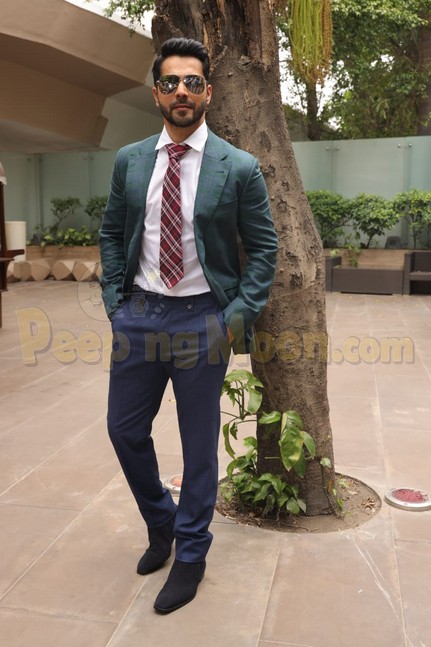 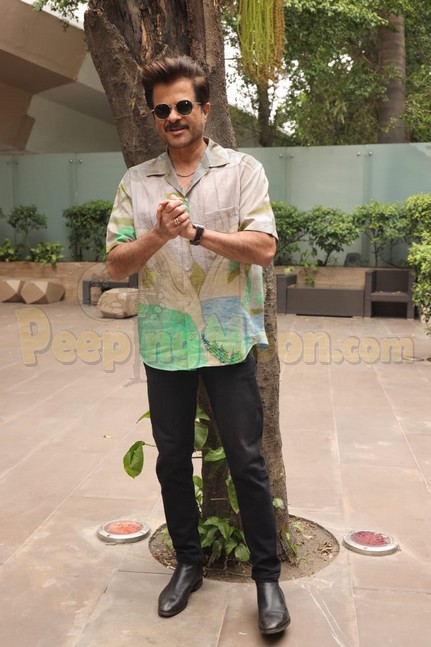 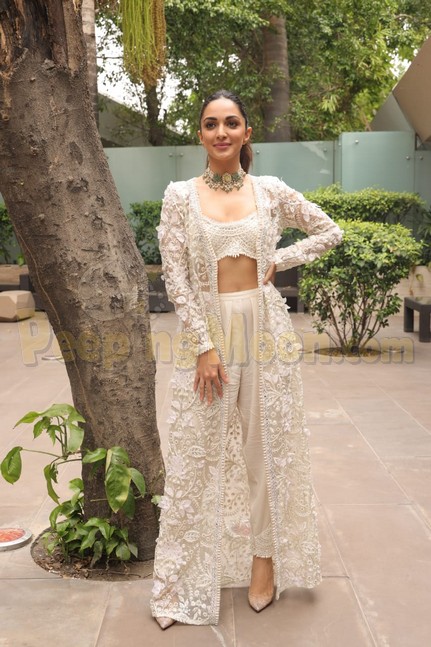 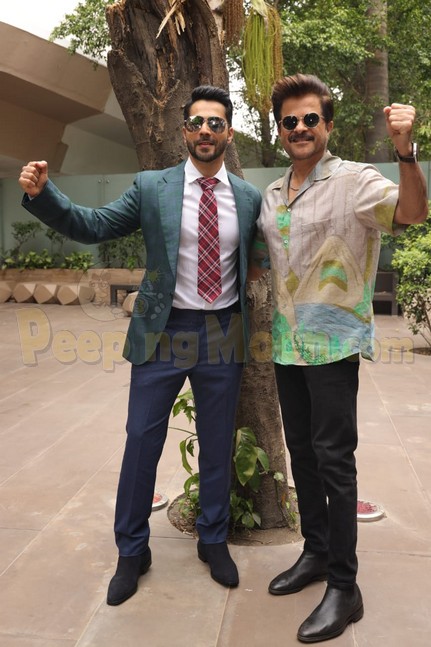 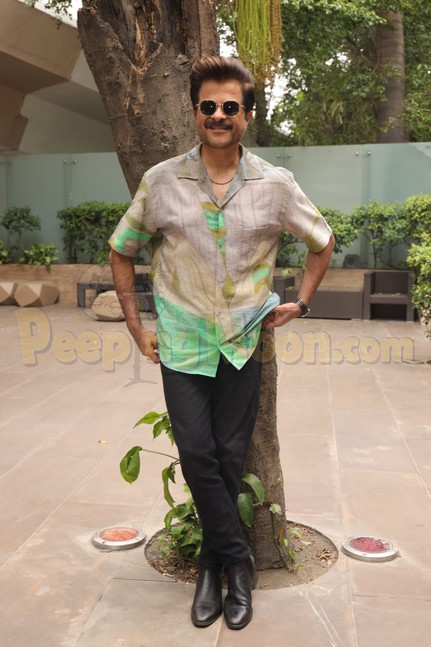 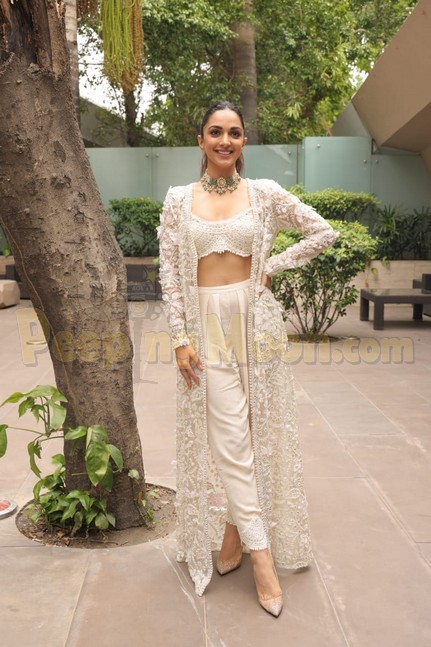 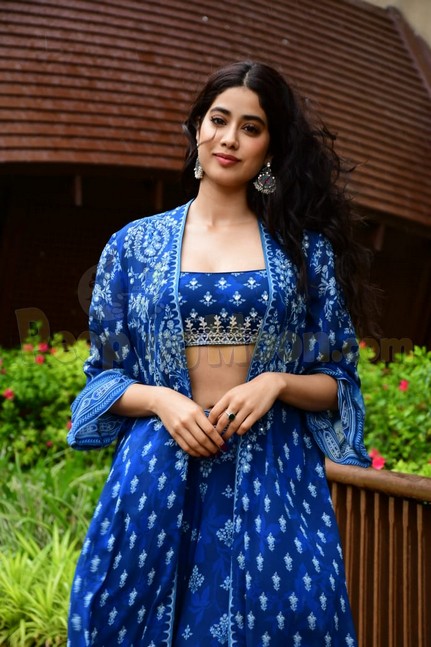 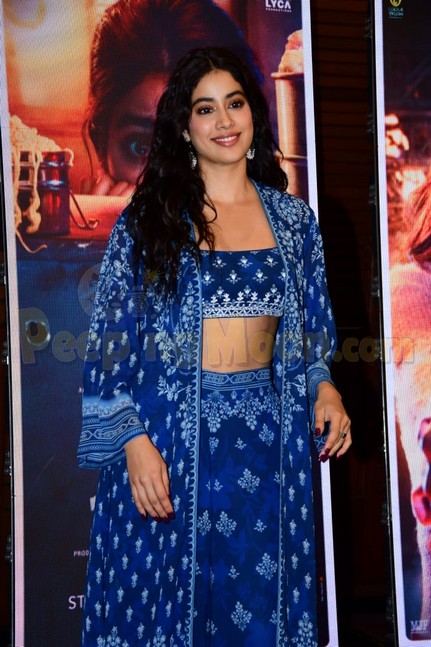 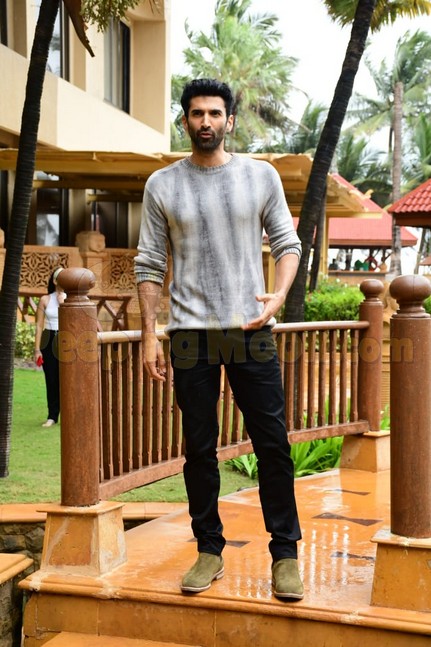 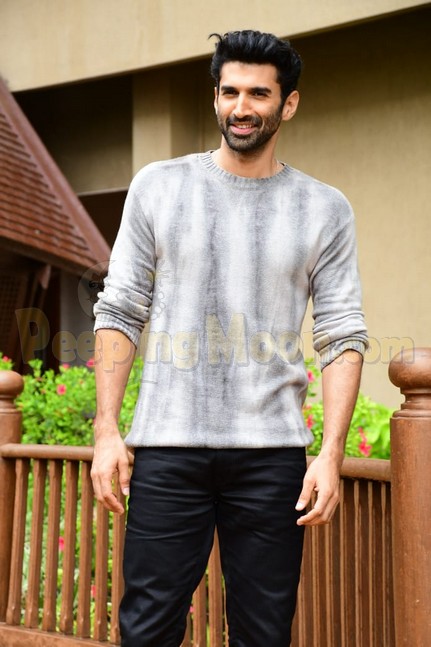 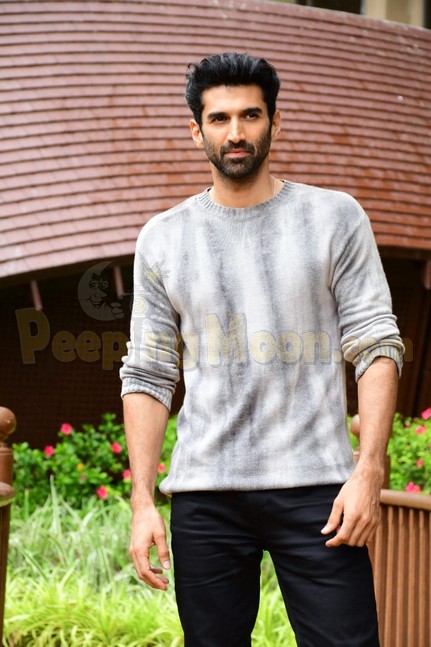 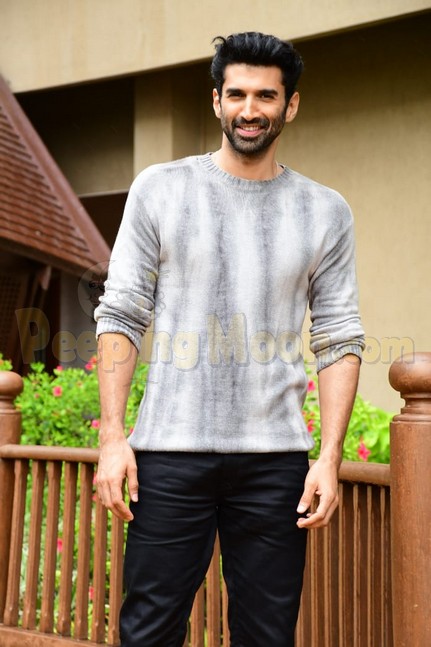 After spending some romantic time away, Ranbir Kapoor and Alia Bhatt r