Advertisement
HomePHOTOSPAPARAZZIShah Rukh Khan looks dashing as he attends an event in Delhi in a black suit, appears on stage accompanied by Don’s theme music

Shah Rukh Khan looks dashing as he attends an event in Delhi in a black suit, appears on stage accompanied by Don’s theme music

Shah Rukh Khan is called King Khan for a reason. Today, the superstar was clicked in Delhi at an event where he made a rocking and dashing entry on his film Don’s theme music. The actor looked hot and dapper as he launched huge size screens of LG OLED TV in the capital today.

The actor was clicked by the paparazzi at the event. He wore a black suit, white shirt and a black tie and completed his look with black sunglasses. From doing his signature spread the arms pose to his customary salaam, SRK won everyone’s heart at the event. Check out the pictures and vide below: 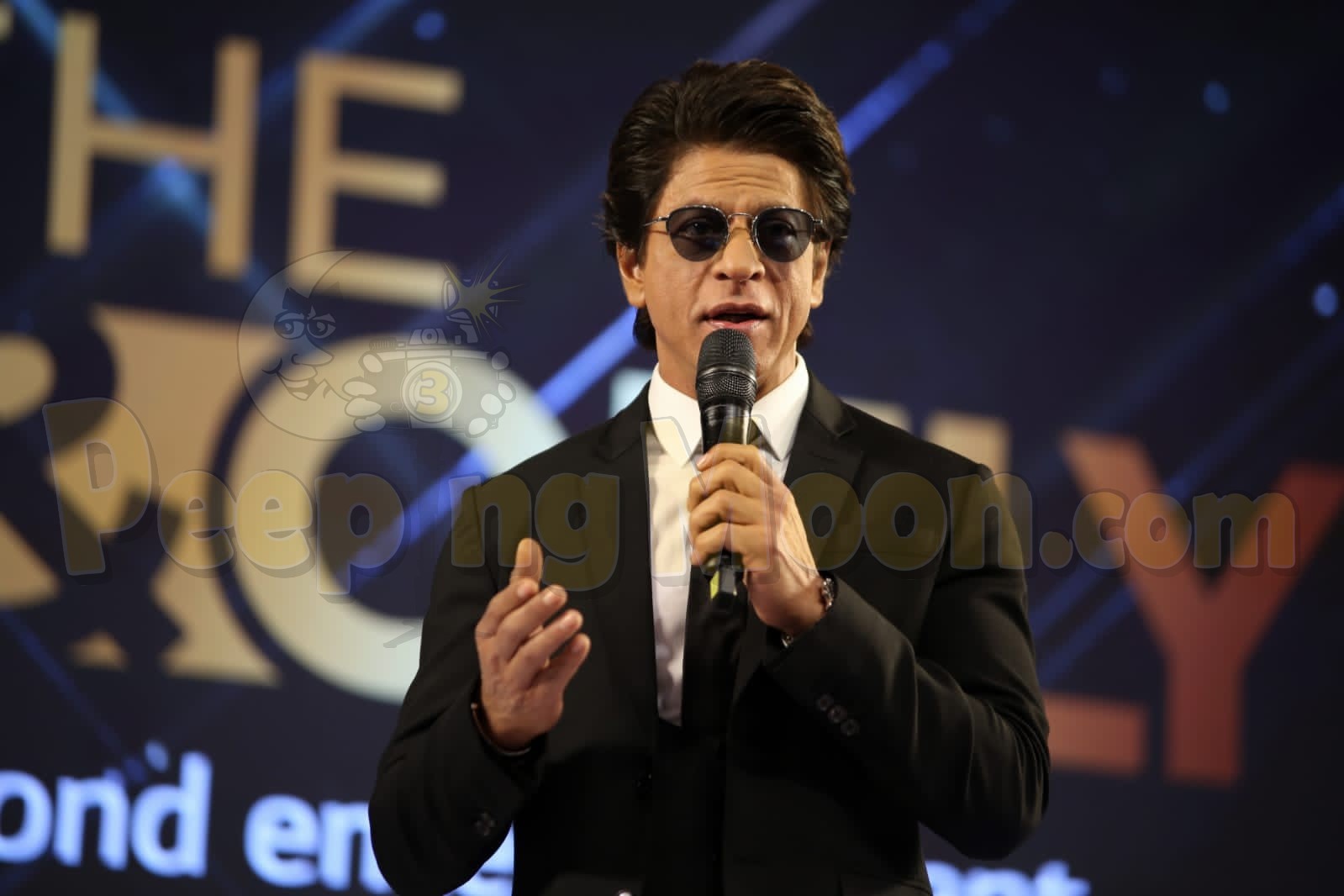 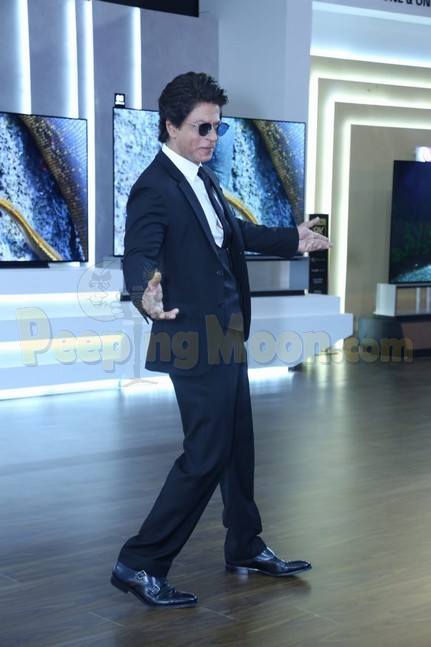 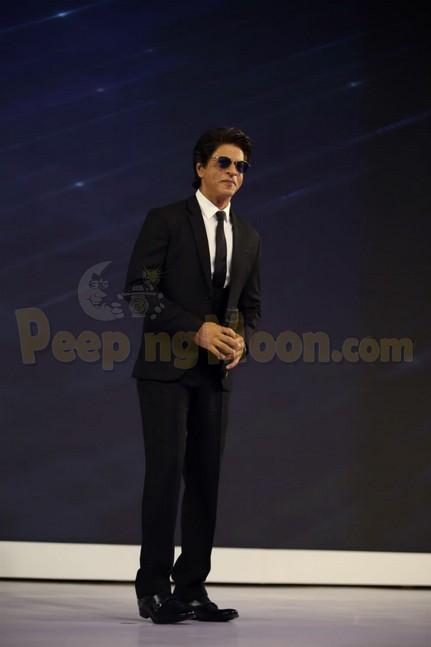 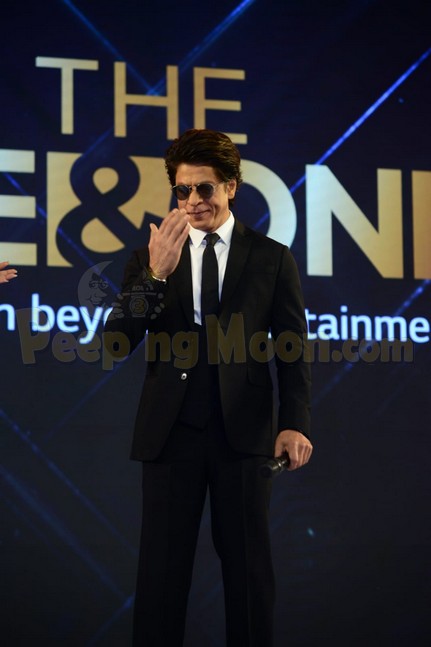 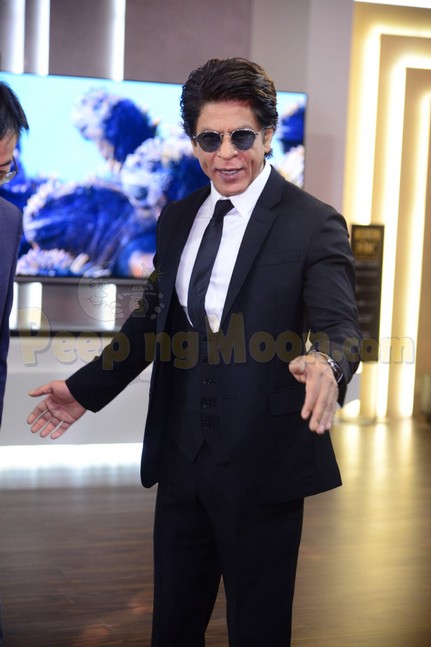 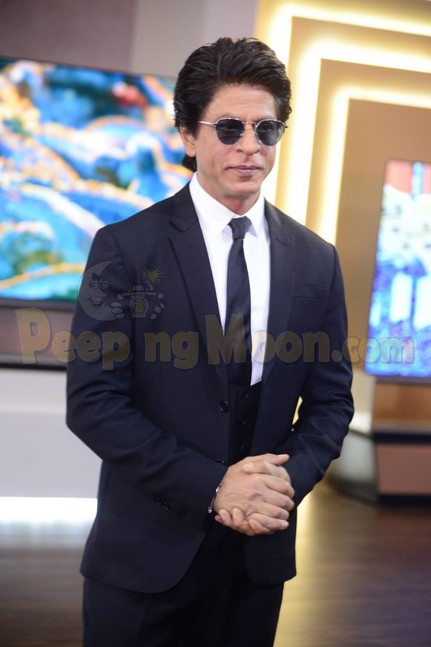 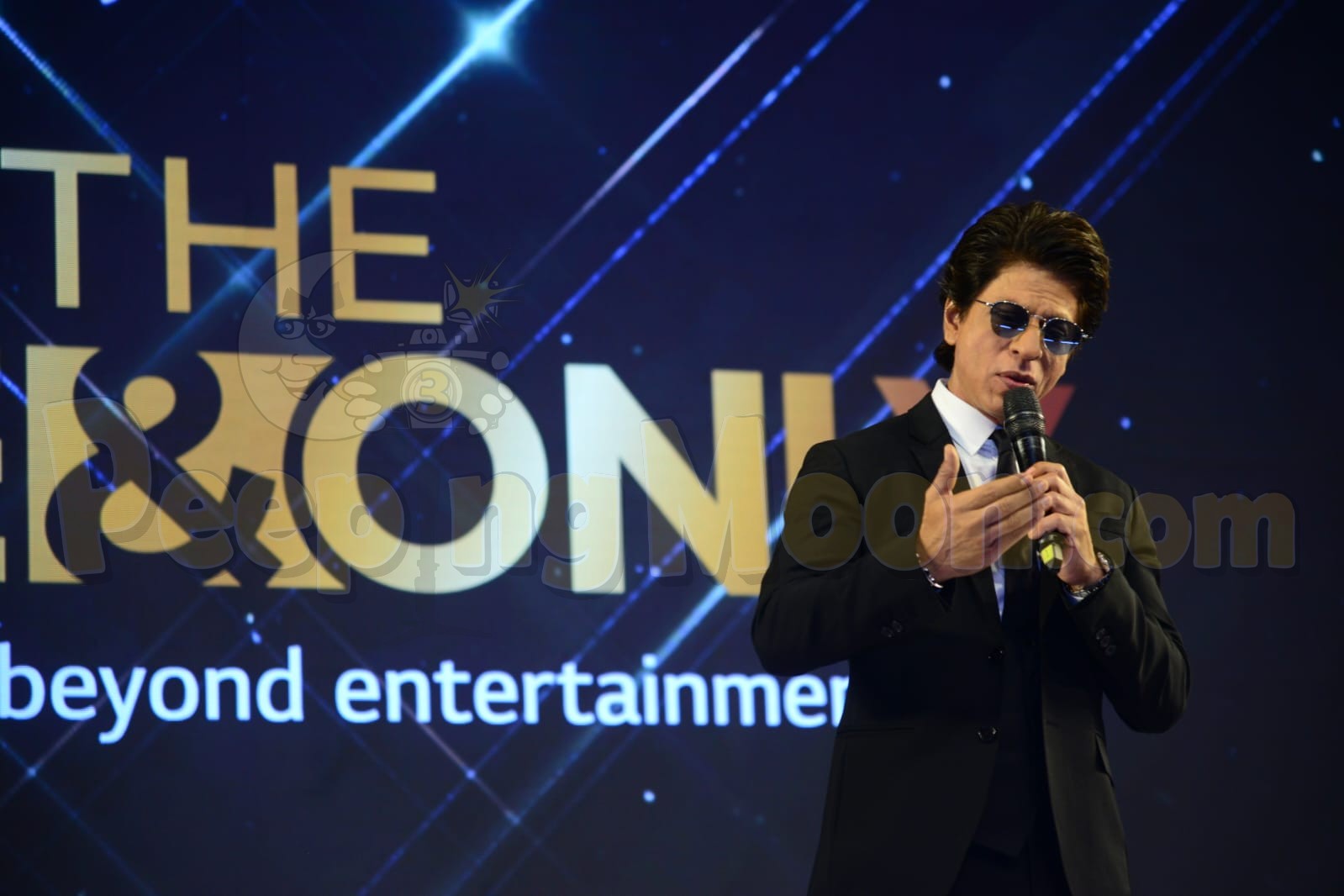 Shah Rukh’s manager Pooja Dadlani also shared pictures of the actor on social media and captioned it as, “Delhi Diaries.”