The makers of Kartik Aaryan’s and Kiara Advani’s Bhool Bhulaiyaa 2 organized a star-studded screening of the film in Mumbai today on May 19, ahead of the film’s release tomorrow in theatres. Besides Kartik and Kiara the film stars Tabu, Sanjay Mishra and Rajpal Yadav in key roles. The film is directed by Anees Bazmee and is a sequel to the 2007 psychological drama starring Akshay Kumar, Vidya Balan, Ameesha Patel, Shiney Ahuja and Paresh Rawal.

The screening was attended by Kartik and Kiara’s family members as well as latter’s rumoured beau Sidharth Malhotra. Kartik kept things casual in denim while Kiara looked pretty in a pink pantsuit. On the other hand, Sidharth looked dapper in an all-black track pants. 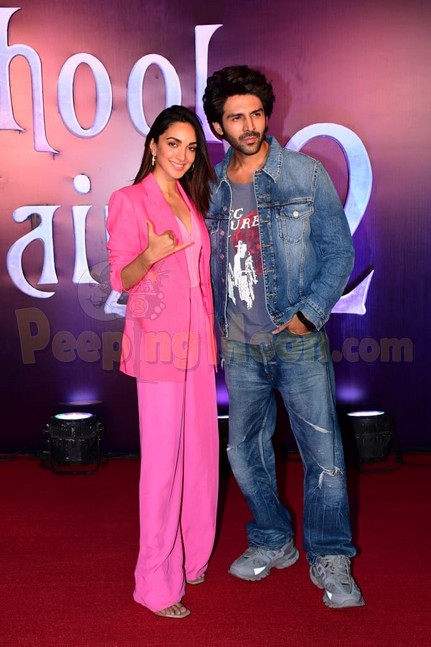 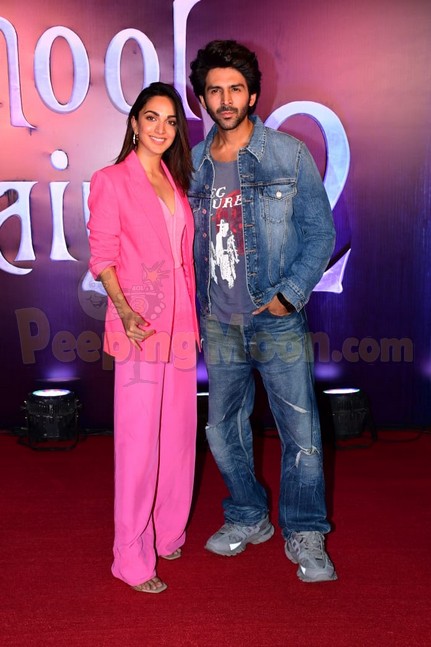 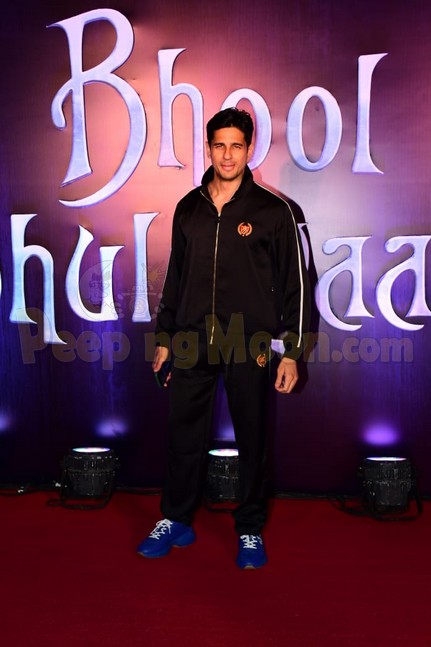 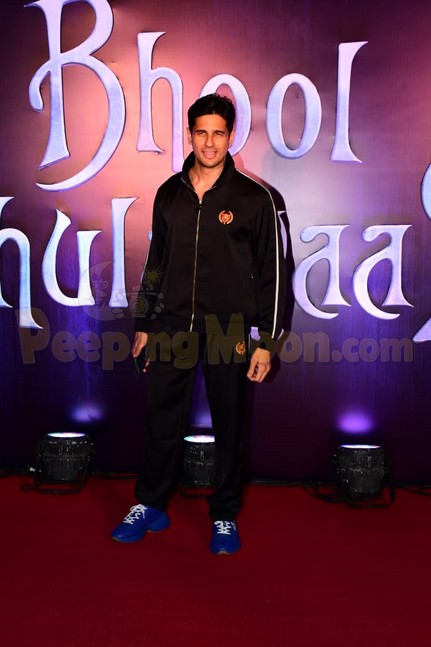 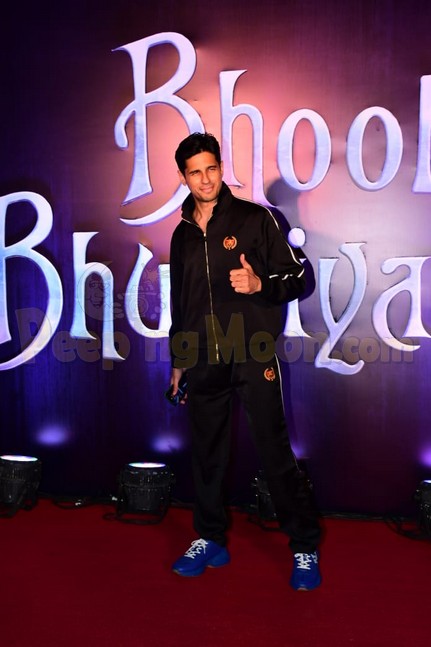 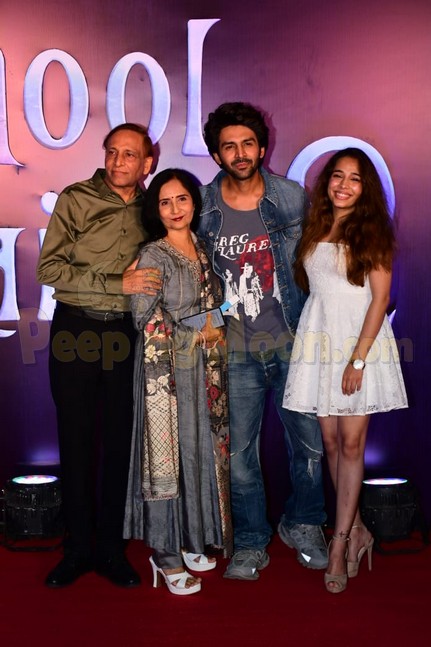 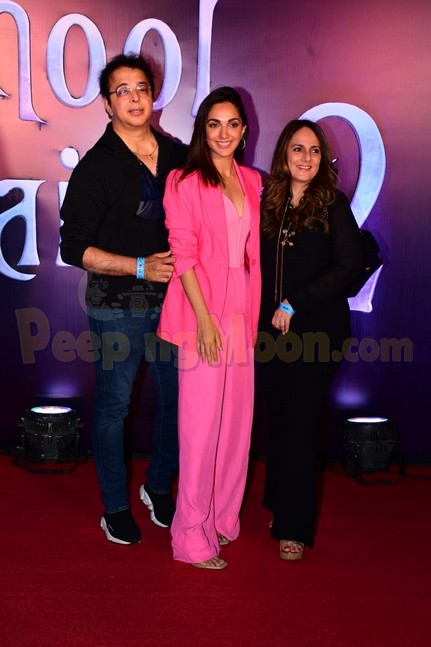 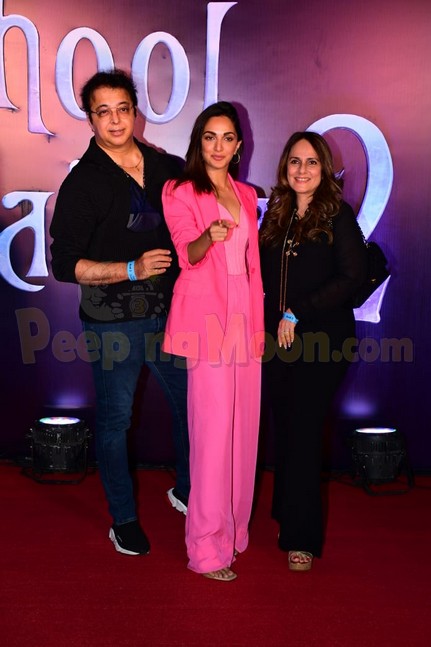 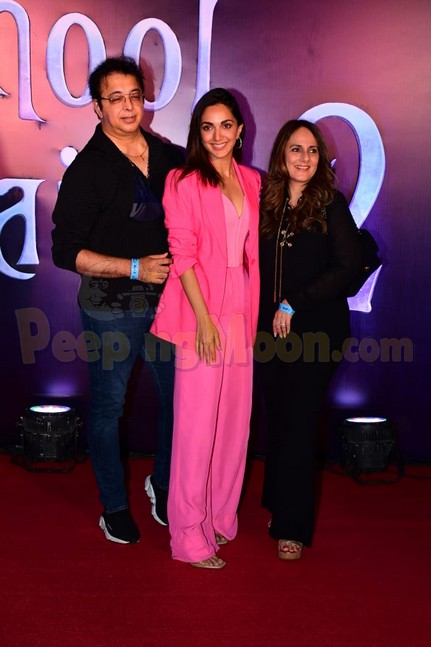 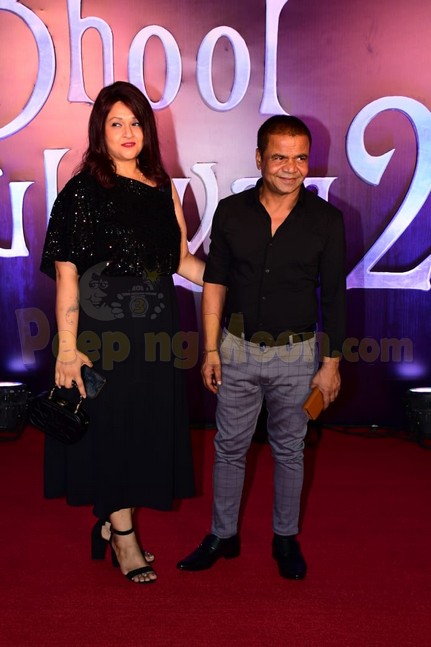 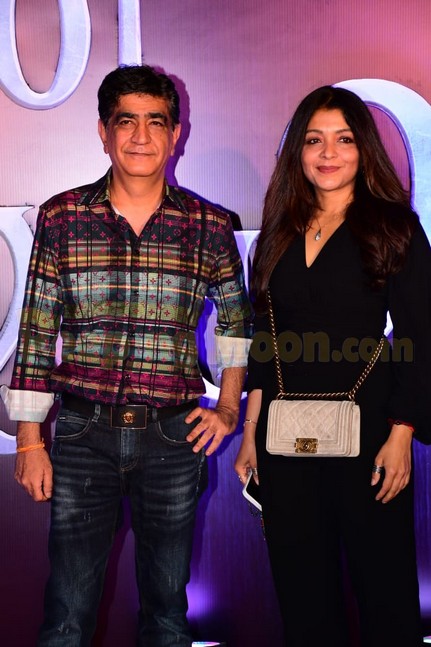 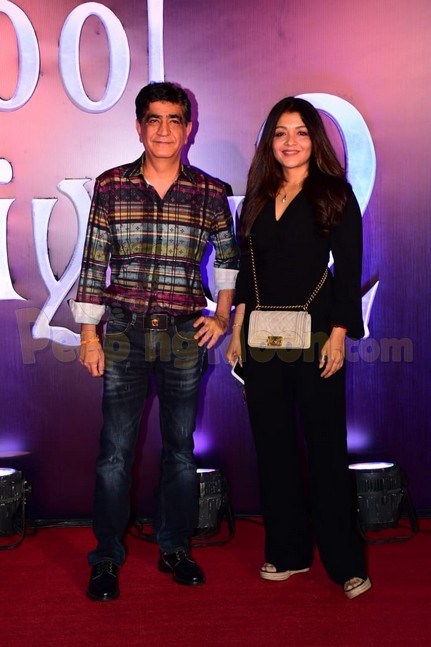 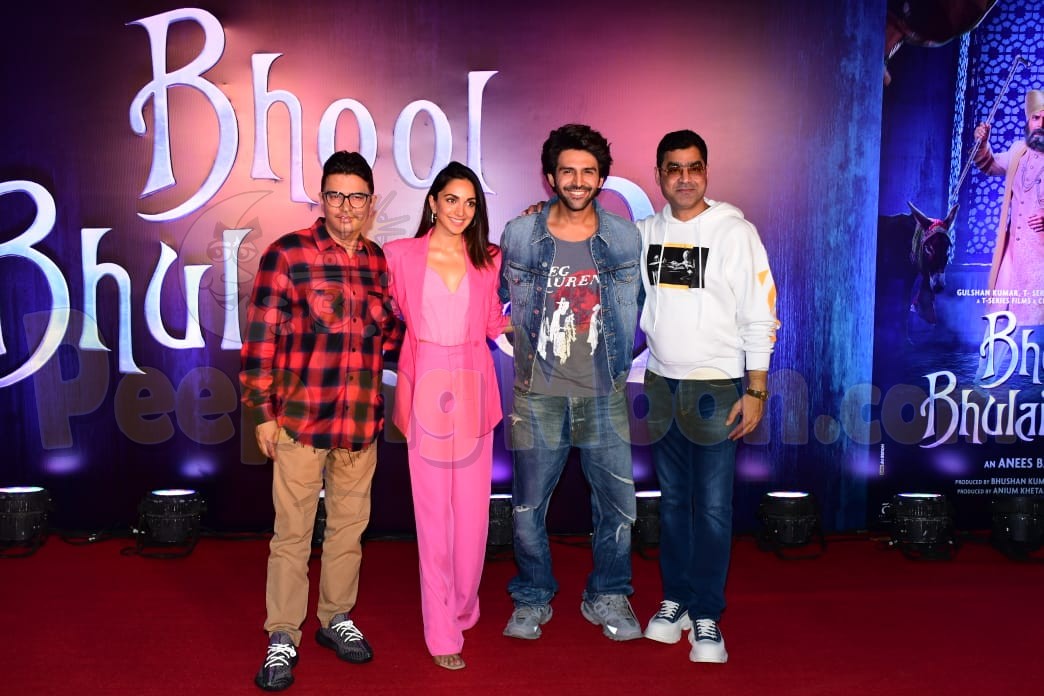 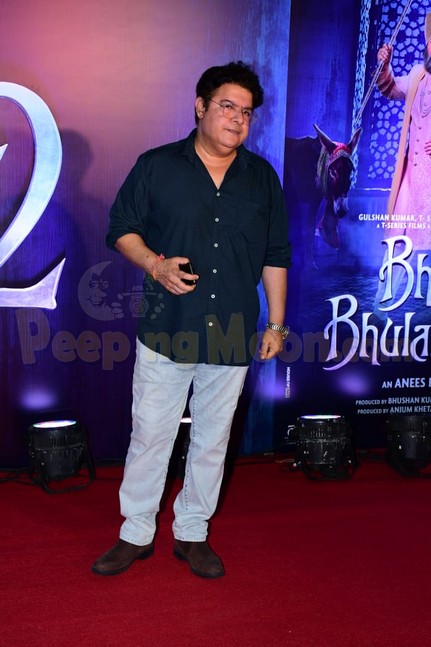 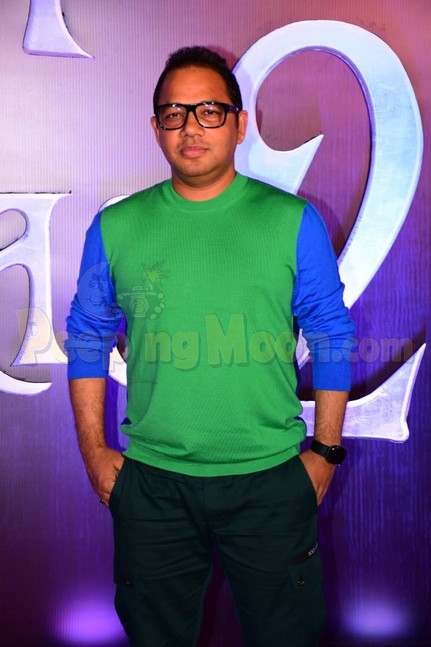 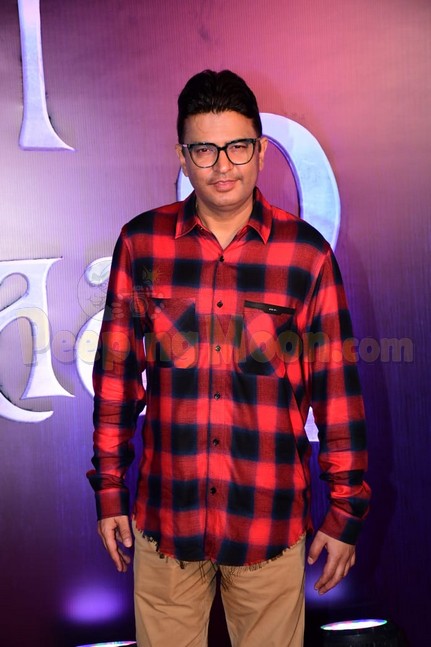 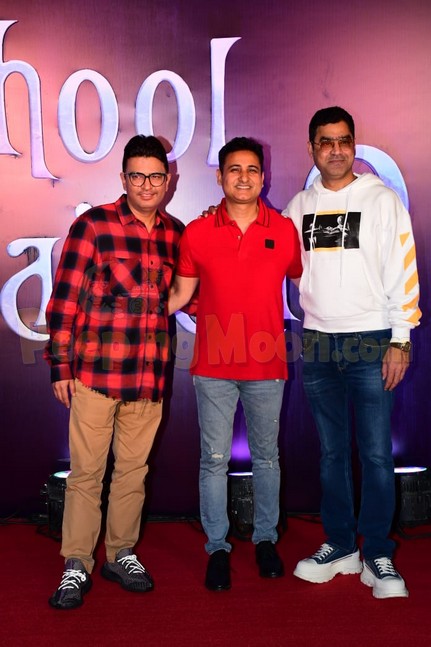 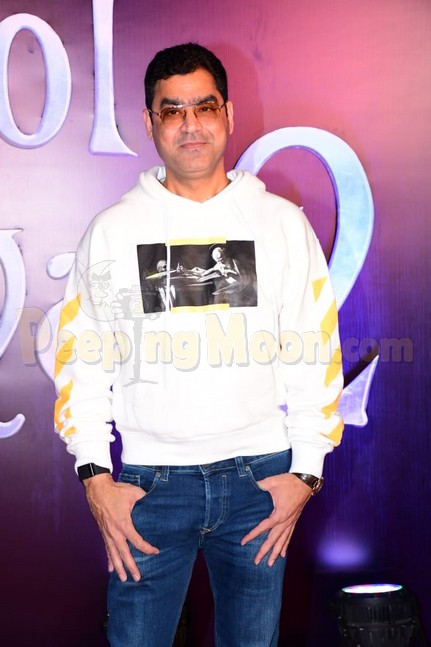 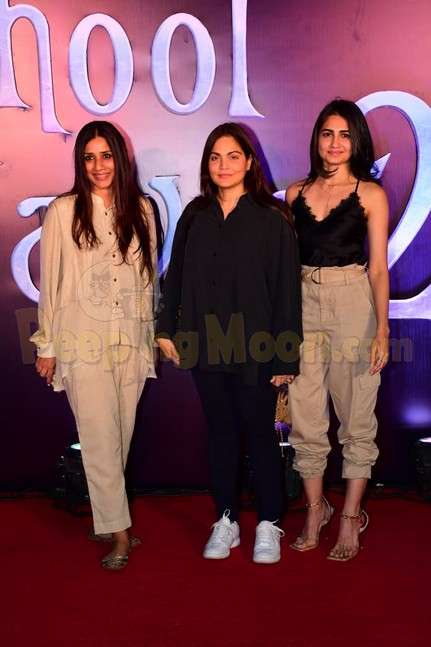 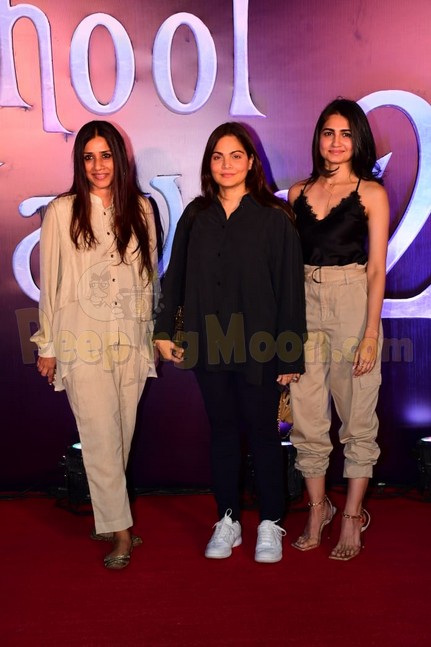