Alia Bhatt and Ranbir Kapoor, who tied the knot in an intimate at-home ceremony on April 14, were spotted together for the first time last night. Twinning in black, the newlyweds were photographed together at the Mumbai film city.

While Alia was all smiles for the cameras, RK waved at the paparazzi as the couple left in their car together. Alia was seen posing with a young fan as well. 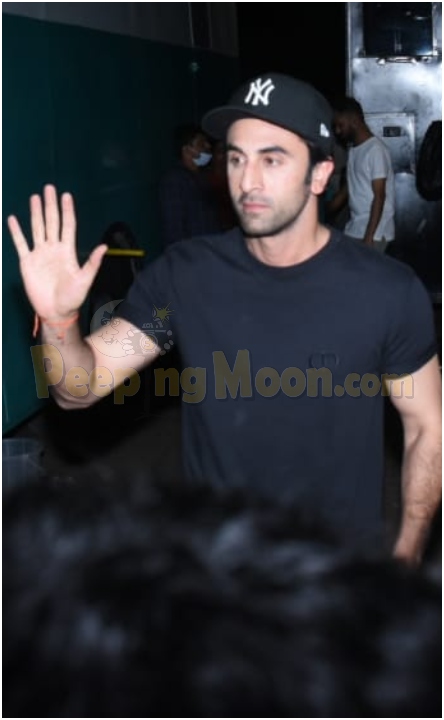 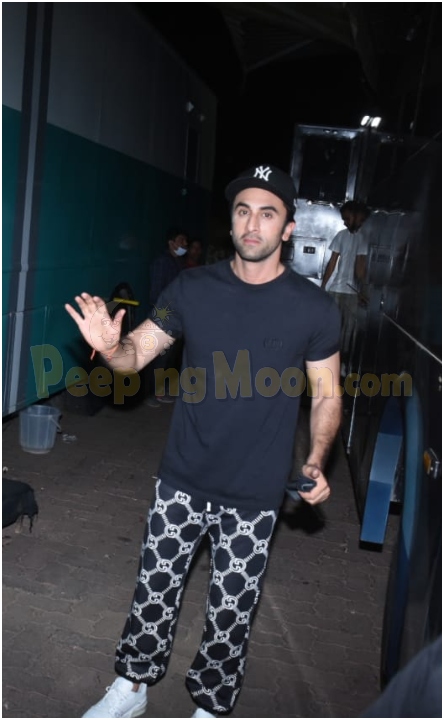 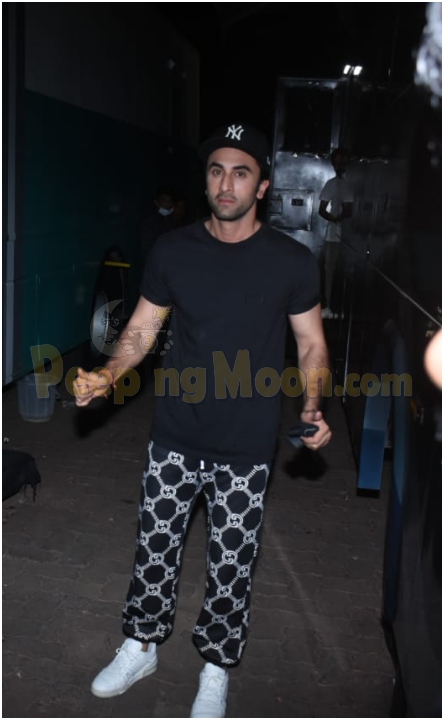 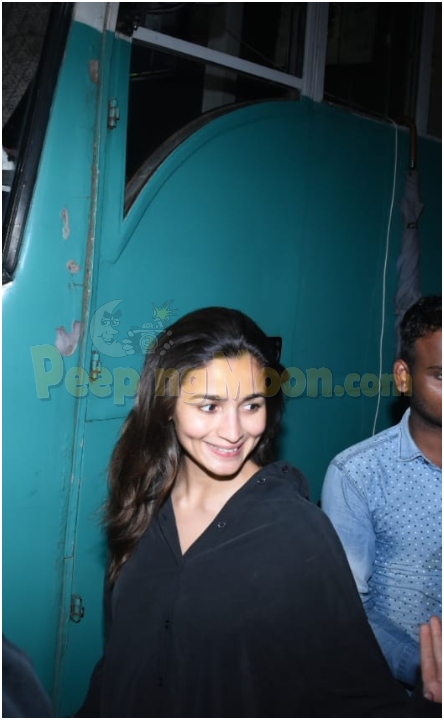 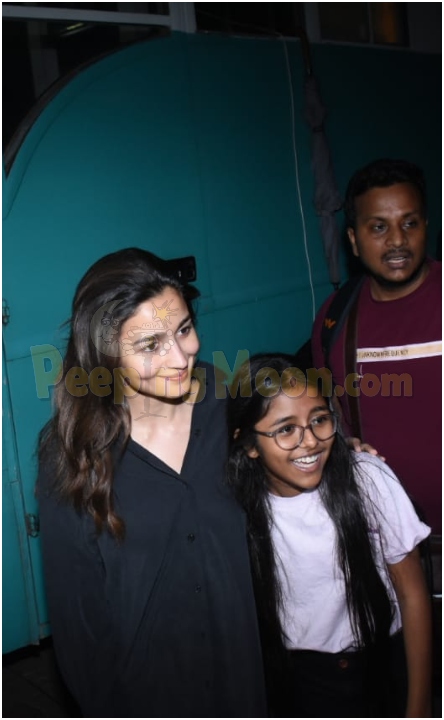