Kareena Kapoor Khan reunited with her sister Karisma Kapoor and her friends Malaika Arora and Amrita Arora. The actresses met each other at a plush eatery for dinner. Karisma, Kareena and Amrita were with their children.

Kareena was spotted with her elder son Taimur Ali Khan. 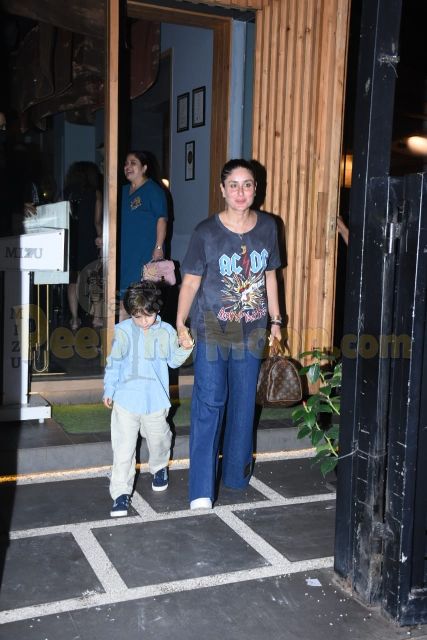 Recommended Read: Ajay Devgn and Rakul Preet Singh papped in the city as they promote their upcoming film Runway 34

The actress was seen in a black T-shirt and baggy jeans. 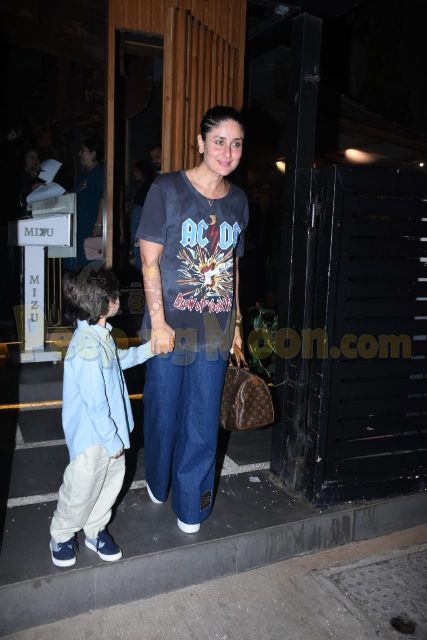 Taimur kept it cool in a blue shirt and white pants. 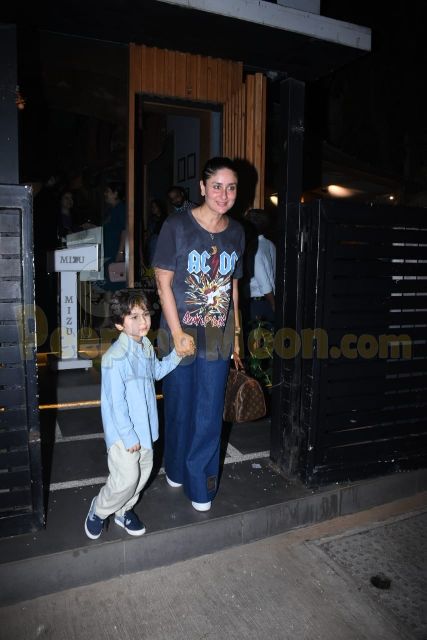 The paparazzi spotted the mother-son duo outside the eatery. 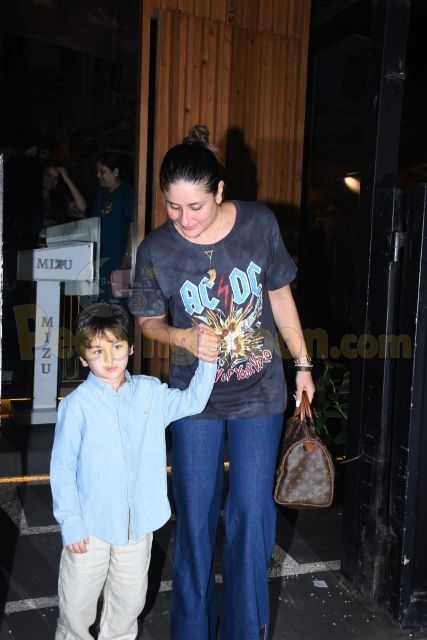 Kareena was all smiles as they headed back home with Taimur.

Karisma was with her daughter Samaira Kapur. 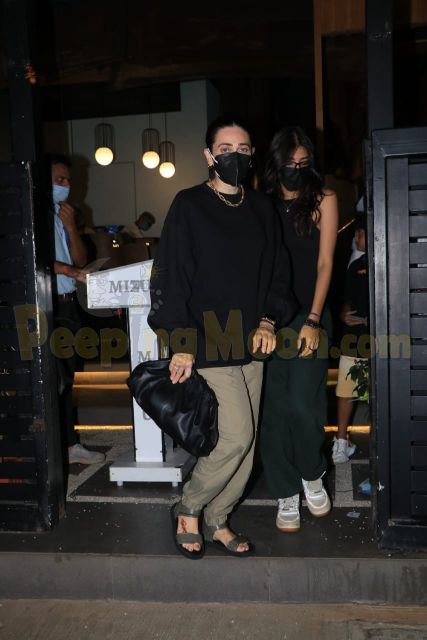 They were twinning in black. 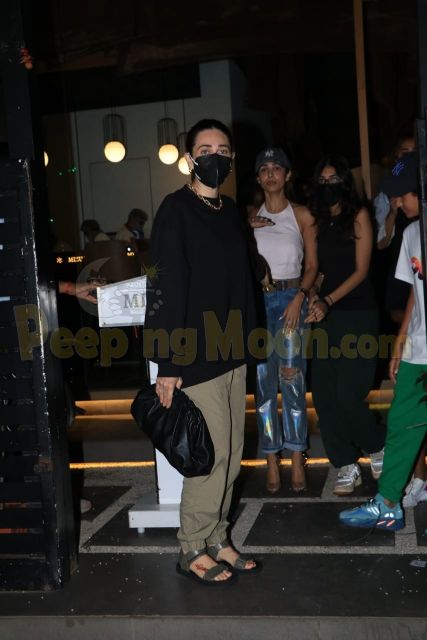 Karisma posed for the shutterbugs. 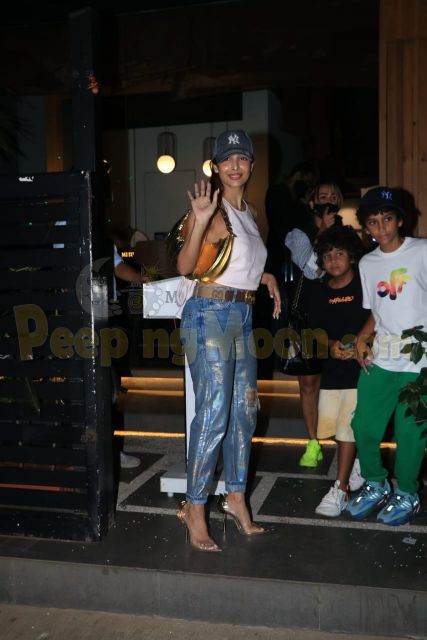 The actress, who just recovered from a car accident, was seen wearing a white T-shirt and jeans. She rounded off her look with a pair of heels. 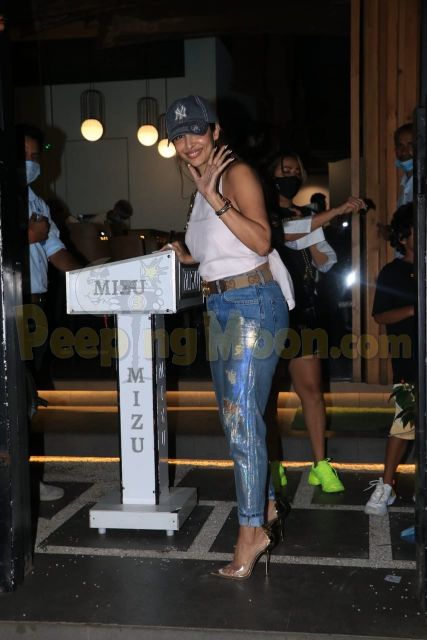 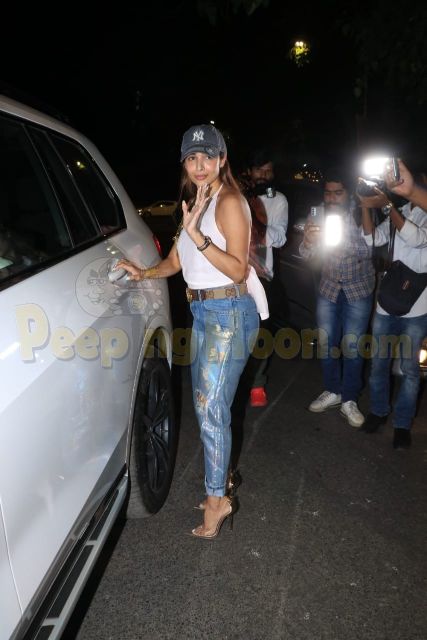 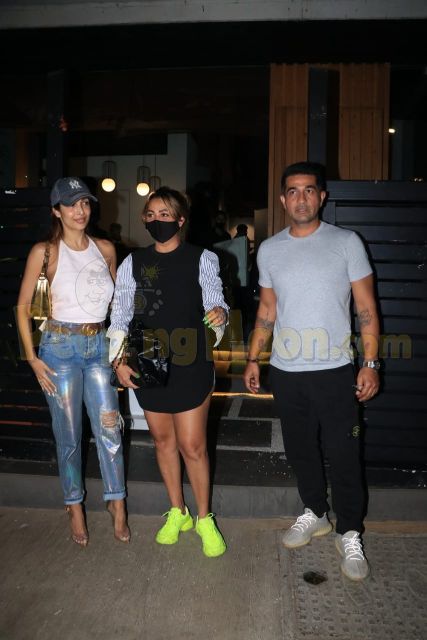 Malaika was seen with Amrita Arora and her husband Shakeel Ladakh. 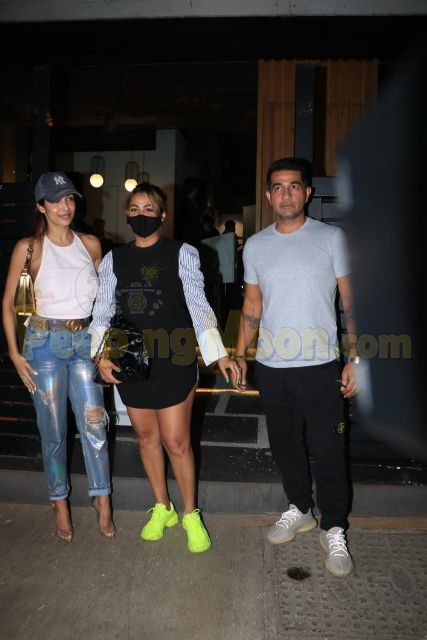 They posed for the cameras.