Shehnaaz Gill was one of the highlights of the evening. The Punjabi actress dazzled in a pastel-coloured suit. 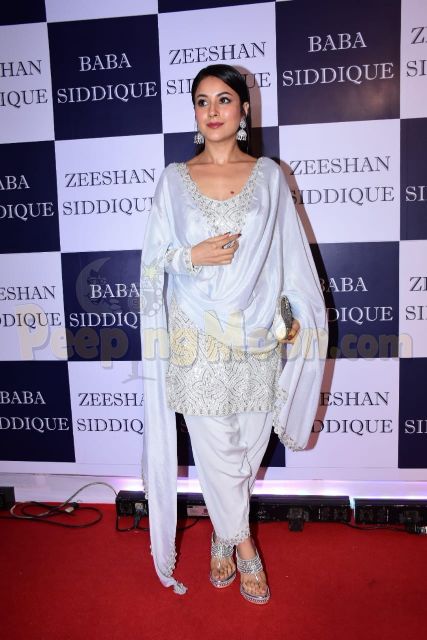 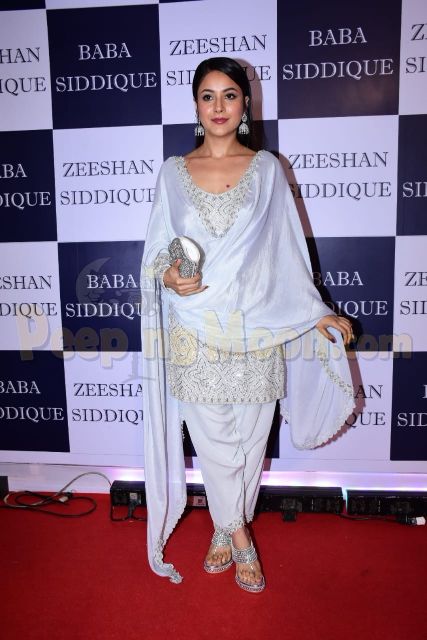 Pratik Sehajpal was also at the Iftaar party. 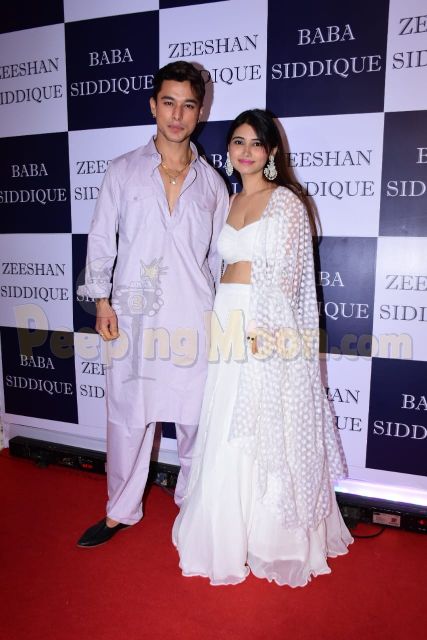 He kept his look simple. He posed for the cameras on the red carpet. 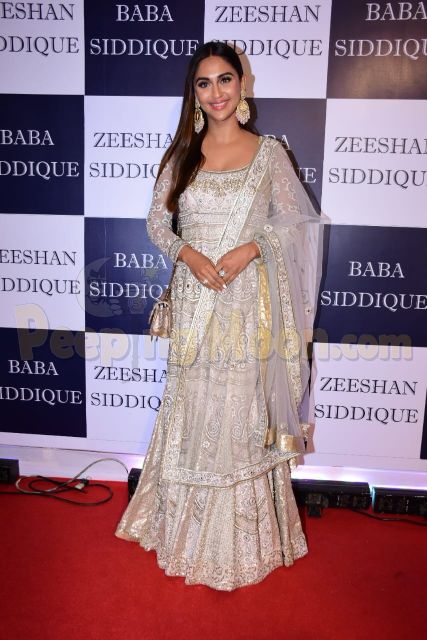 The actress teamed her outfit with statement earrings and rings. She posed for the shutterbugs at the party.

Ridhima Pandit added a pop of colour in yellow. 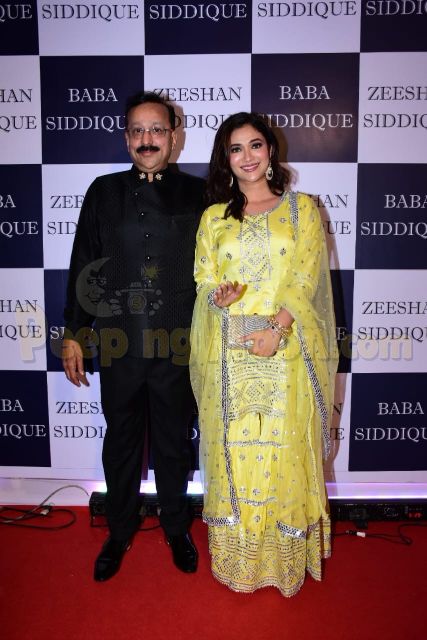 She was seen with Baba Siddique. 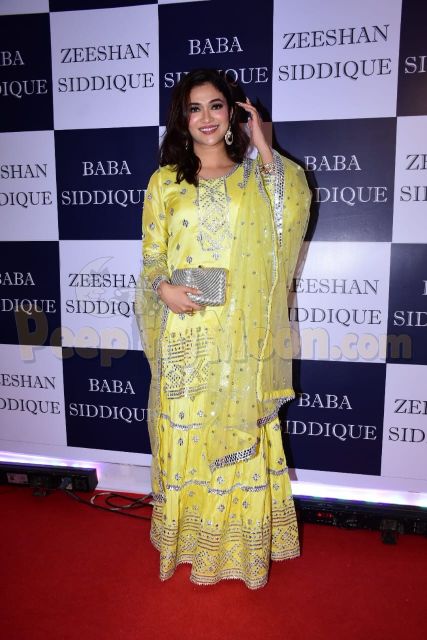 The actress was all smiles at the party.