On Wednesday night, the makers of SS Rajamouli's superhit film RRR celebrated the phenomenal success of the epic drama. The highlight of the event was Bollywood superstar Aamir Khan and ace filmmaker Karan Johar joining the celebration. The lead stars of the film, Ram Charan & Jr. NTR were also present for the grand celebration.

Aamir and Karan posed with team RRR. Rajamouli, Jr. NTR and Ram Charan were all smiles for the cameras as they posed together with the team of the film. 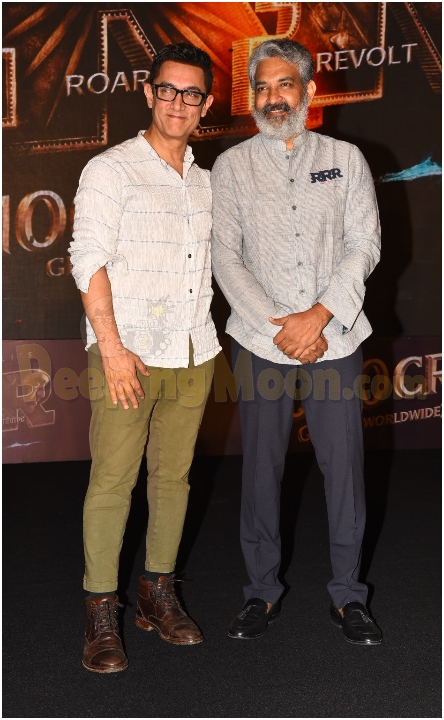 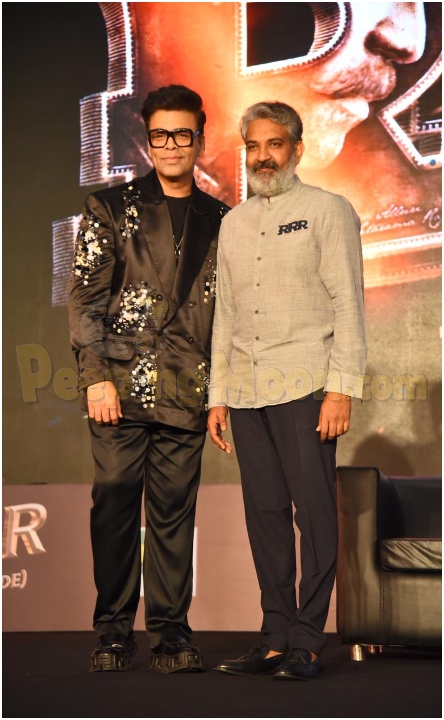 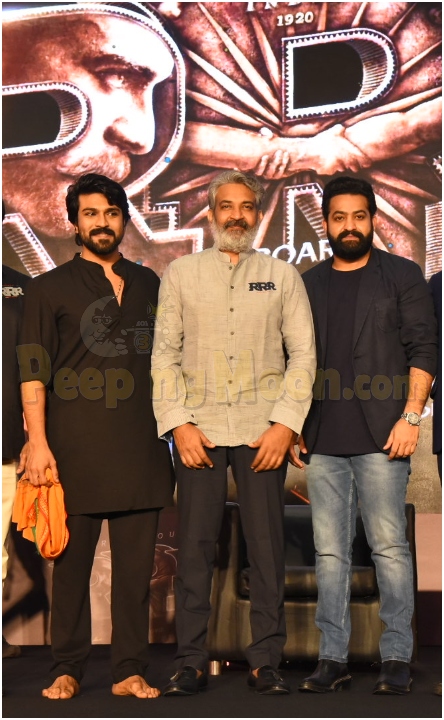 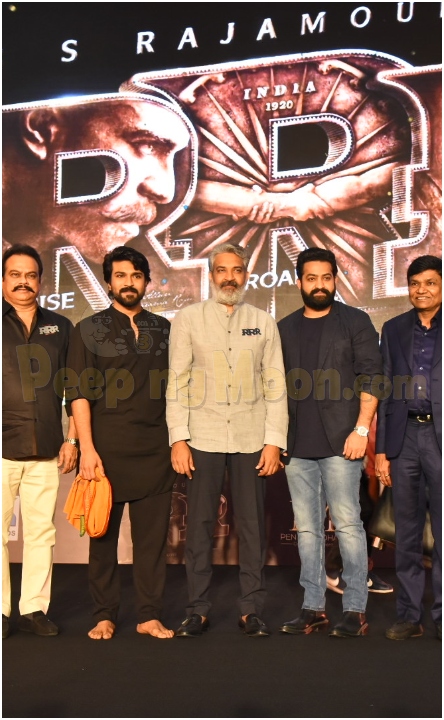 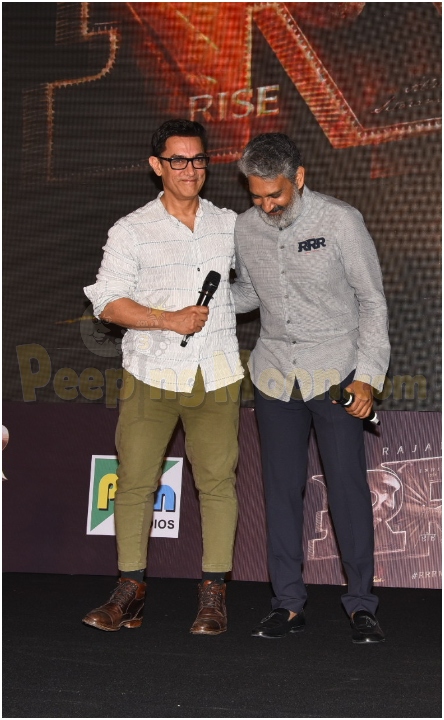 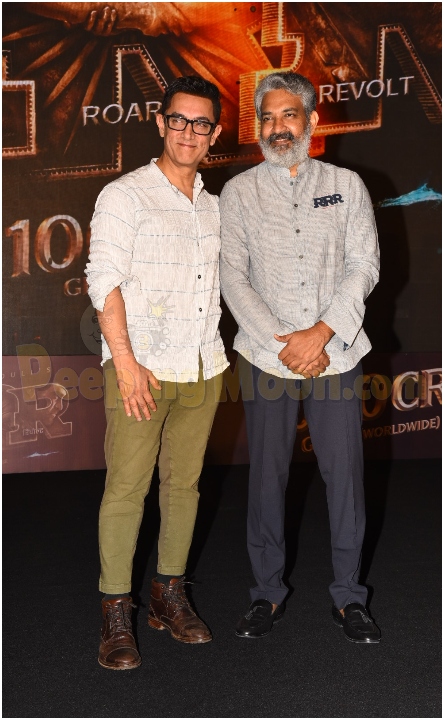 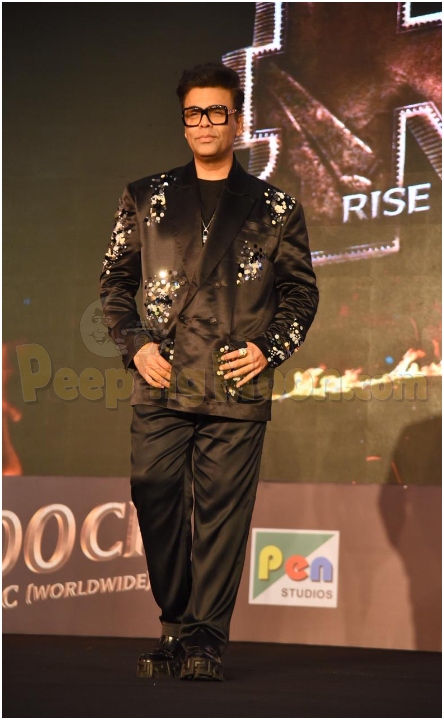 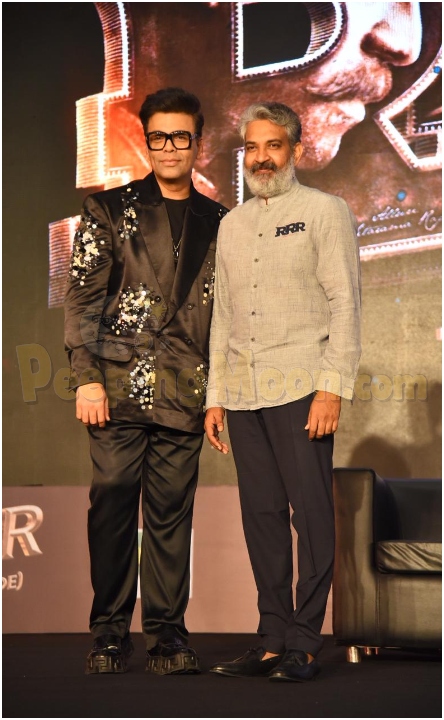 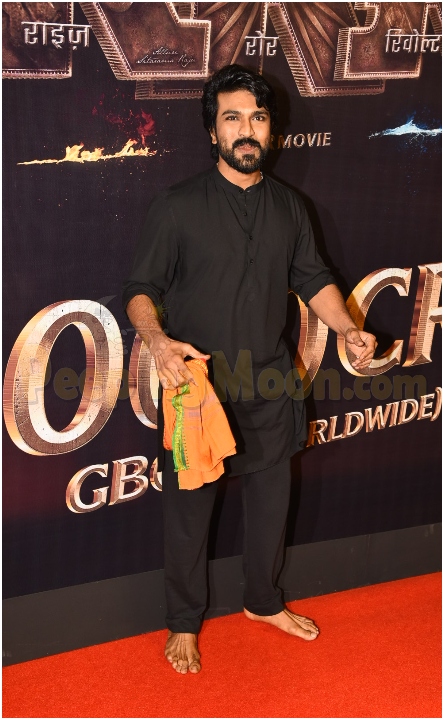 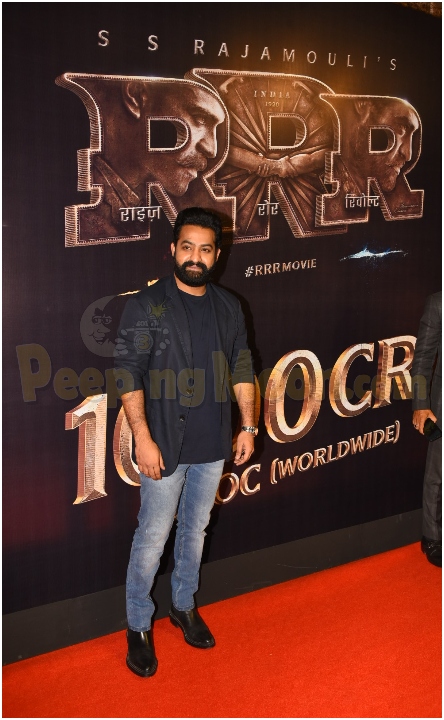 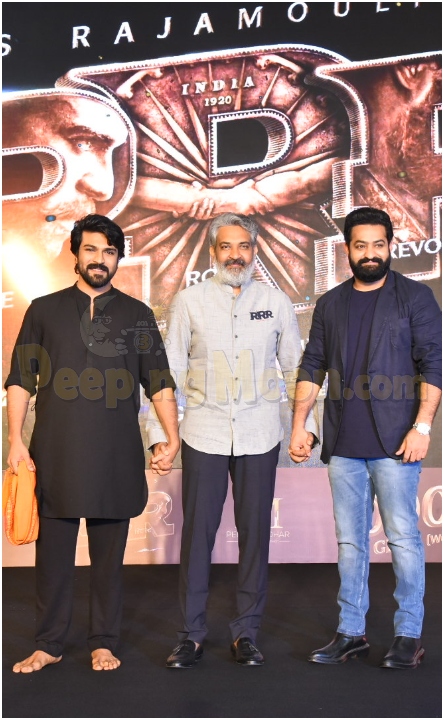 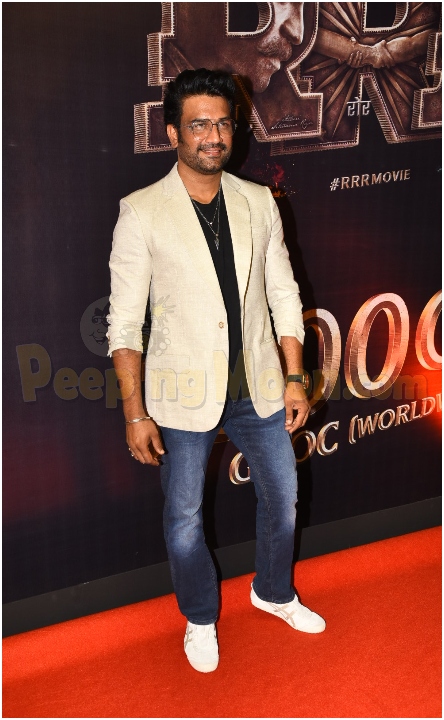 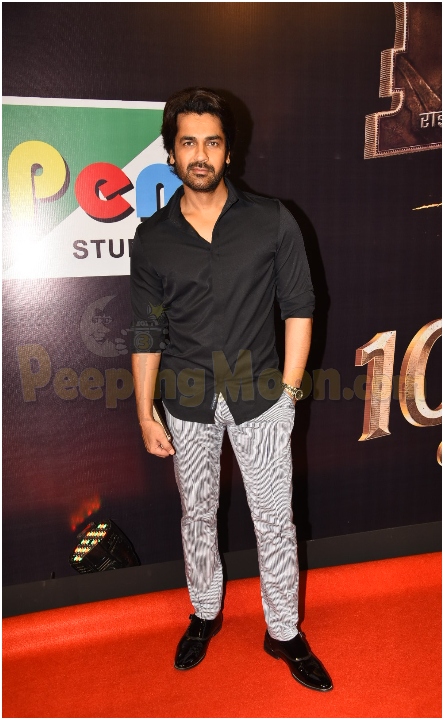 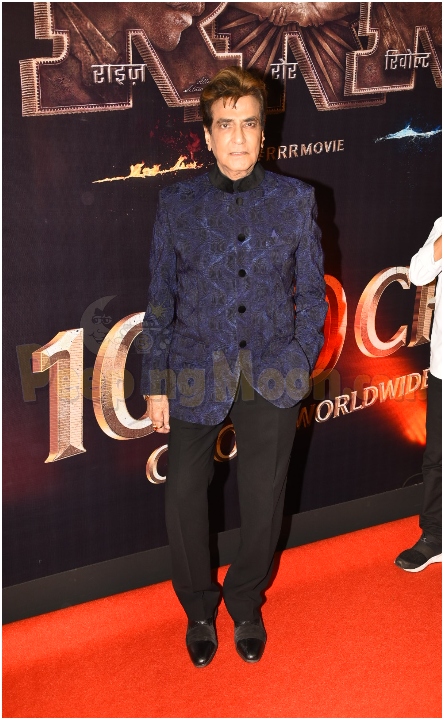 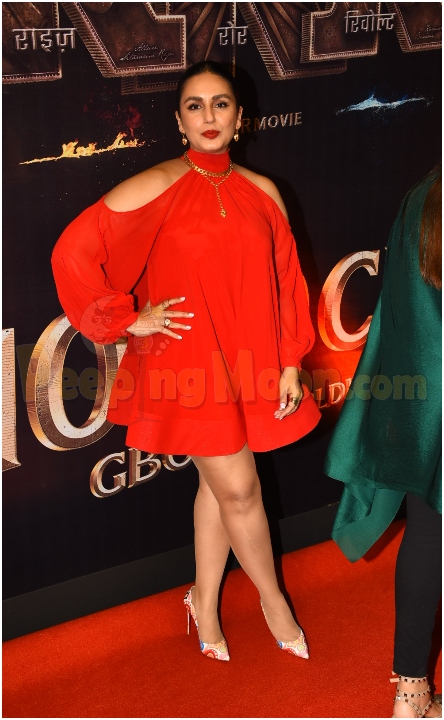 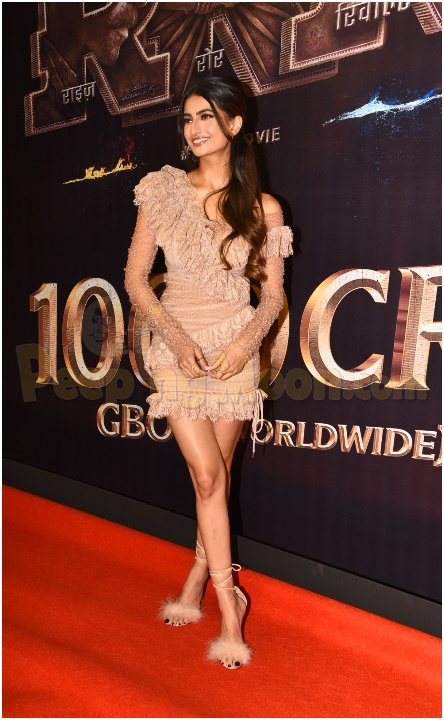