Farhan Akhtar and Shibani Dandekar tied the knot in an intimate and close-knit ceremony at the Akhtars' farmhouse in Khandala. Days later, their friend, producer Ritesh Sidhwani, hosted a star-studded party for the newlyweds. Ritesh's party was held on Thursday night with the who's who of Bollywood in attendance. 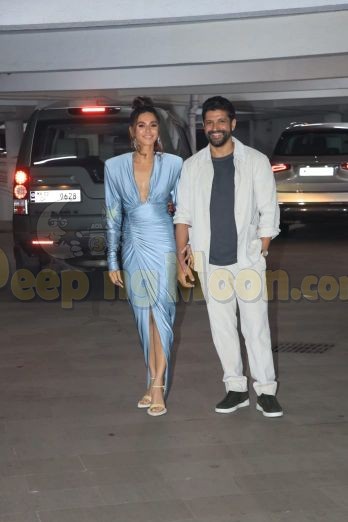 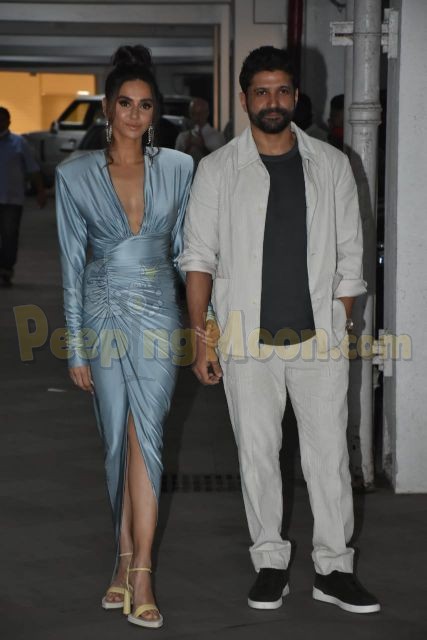 Her hair was tied in a top bun. 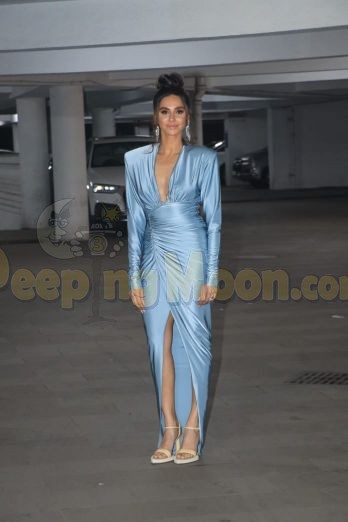 Shibani rounded off her look with diamond-studded earrings. 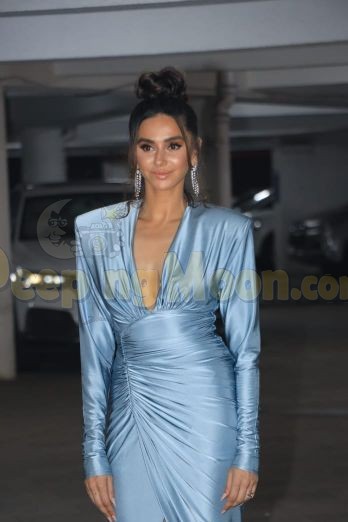 Farhan kept it casual in white pants, a black T-shirt and a jacket. 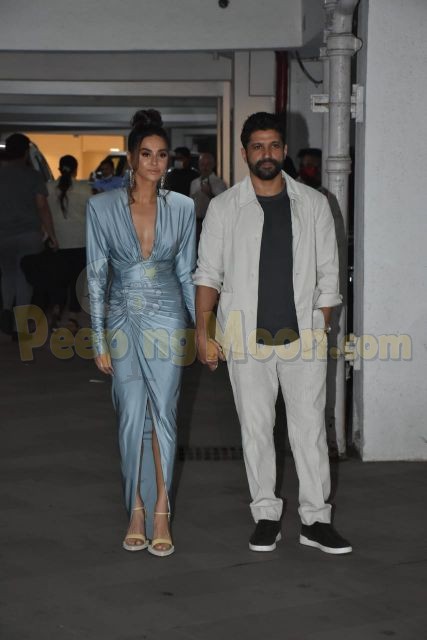 Holding hands, Farhan and Shibani posed for the shutterbugs happily. The star couple tied the knot on February 19.

Shibani's sister Anusha Dandekar was also present at the party. 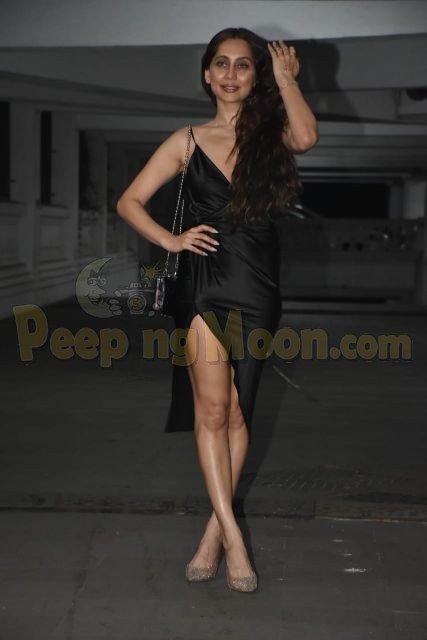 The actress and VJ opted for a black dress. 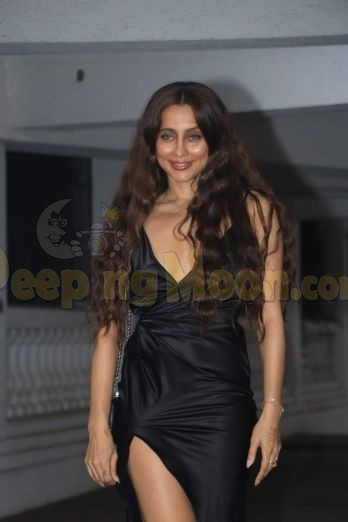 Her outfit had a thigh-high slit and a plunging neckline. 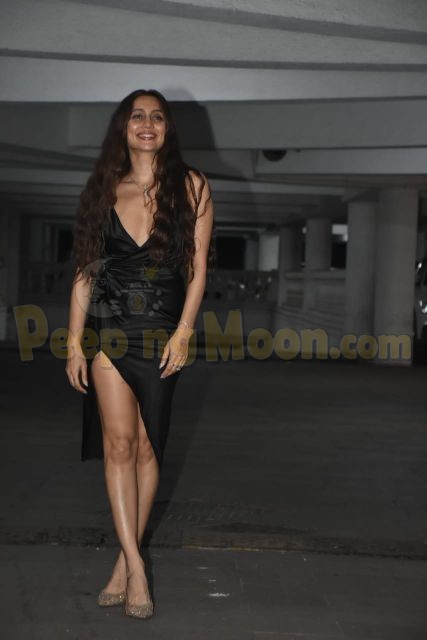 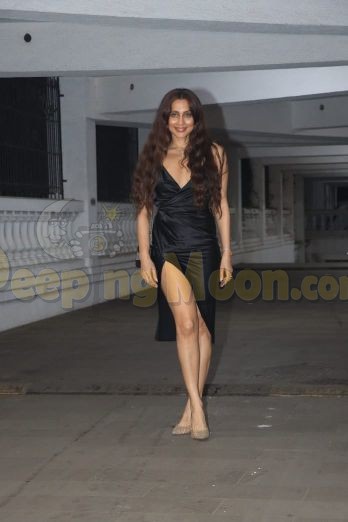 Javed Akhtar and Shabana Azmi partied with the newlyweds. 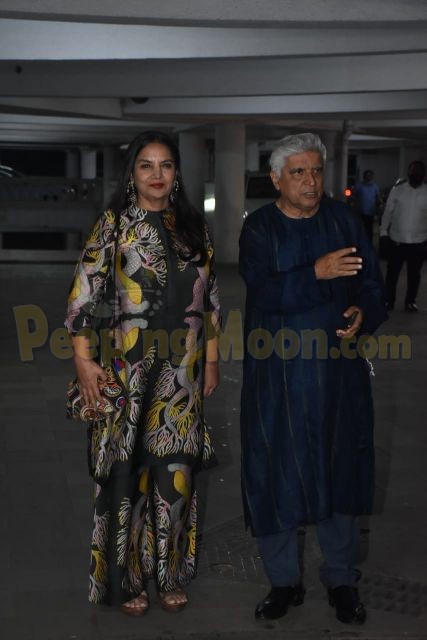 They posed for the shutterbugs positioned outside Ritesh's residence. 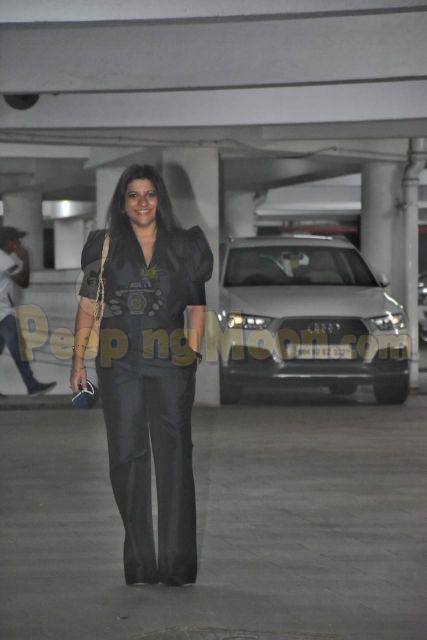 She wore a black jumpsuit. 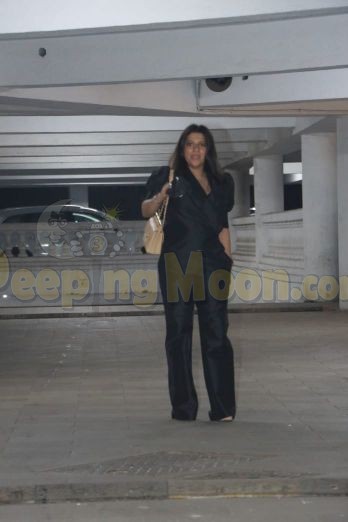 The filmmaker flashed a happy smile for the cameras.