Alia Bhatt's Gangubai Kathiawadi is all set to release in theatres on February 25. Ahead of its release, the makers hosted a screening for Bollywood stars on Wednesday. Gangubai Kathiawadi, directed by Sanjay Leela Bhansali, also stars Ajay Devgn, Vijay Raaz, Seema Pahwa and Shantanu Maheshwari.

Alia, who plays the titular role, attended the screening with her good friend Deepika Padukone. 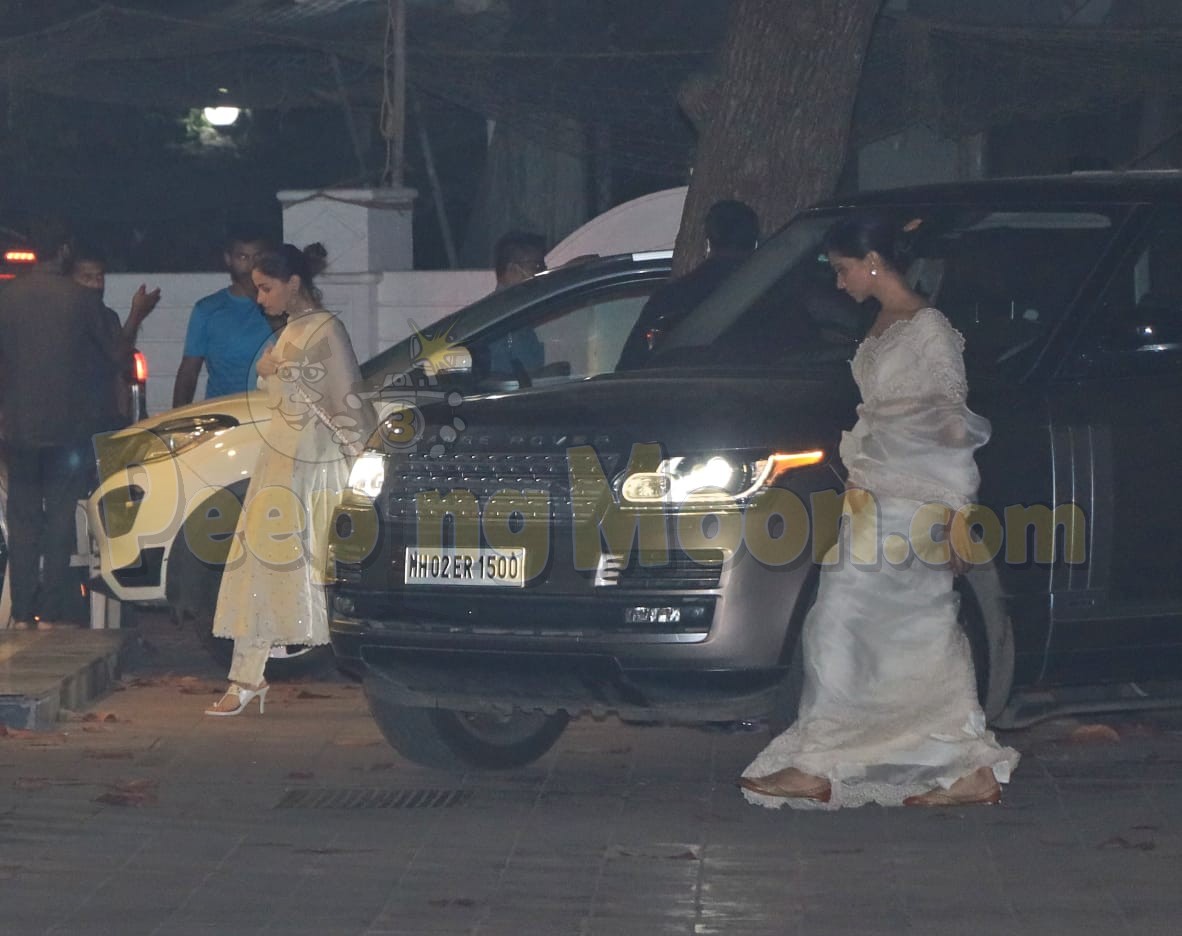 They were seen arriving at the location together. 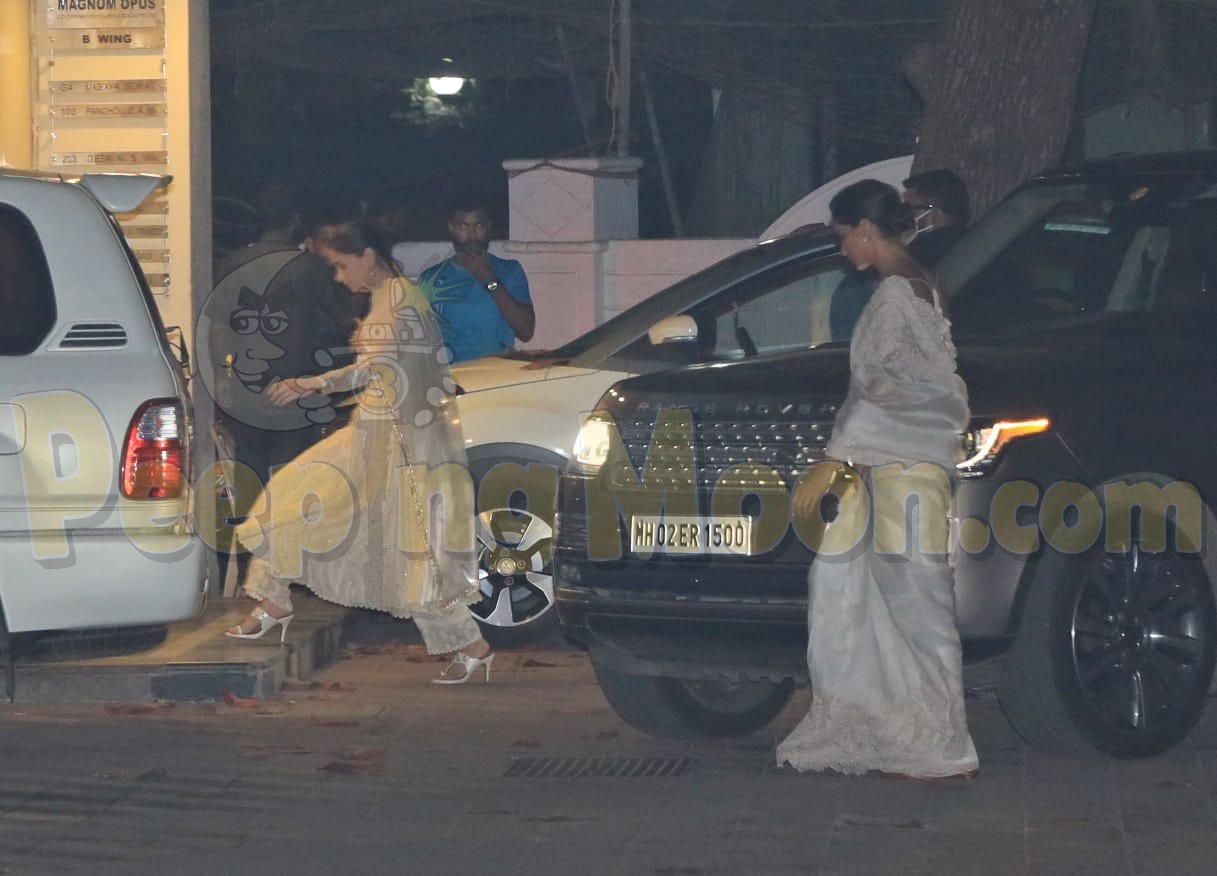 Alia wore a white suit whereas Deepika was in a saree. 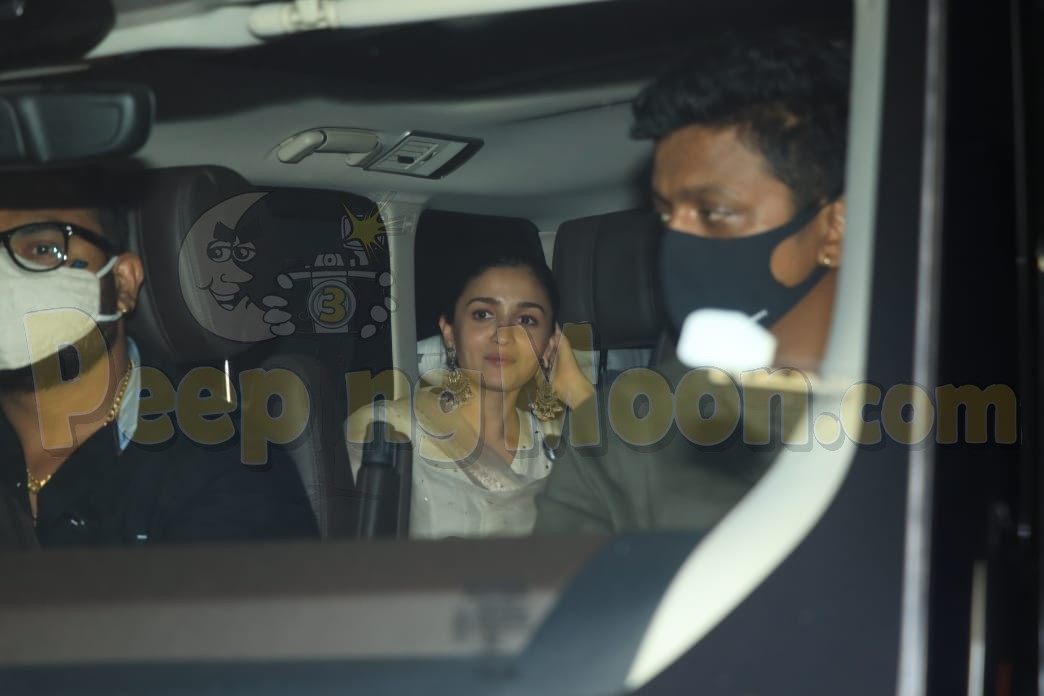 Alia rounded off her look with chandbalis and did her hair into a neat bun. 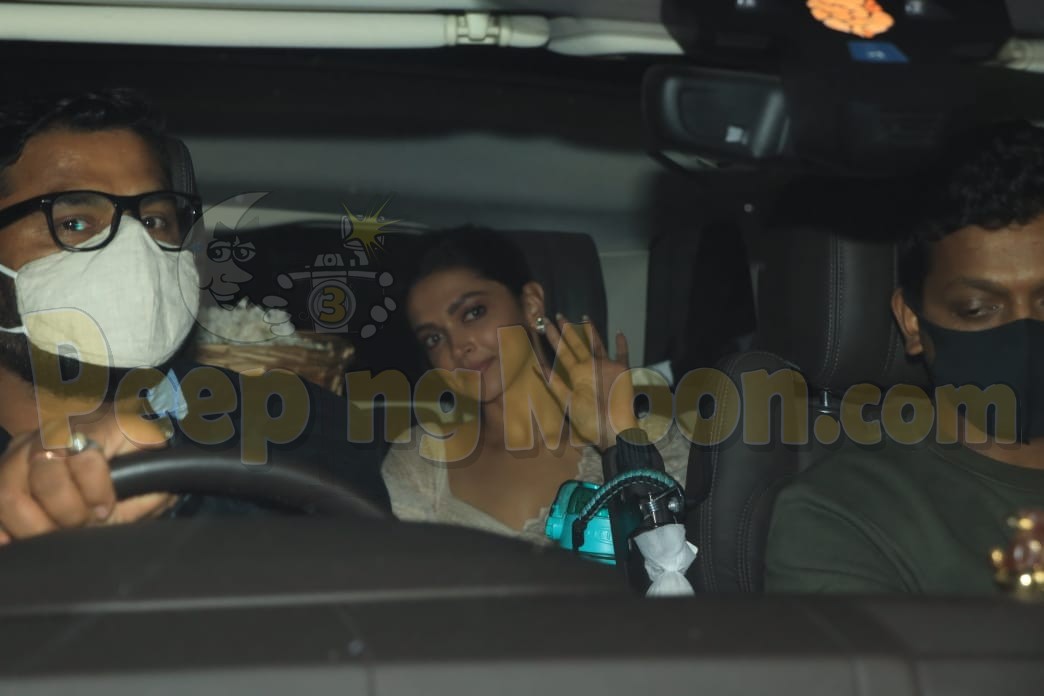 Deepika went easy on accessories and opted for a neat bun too. 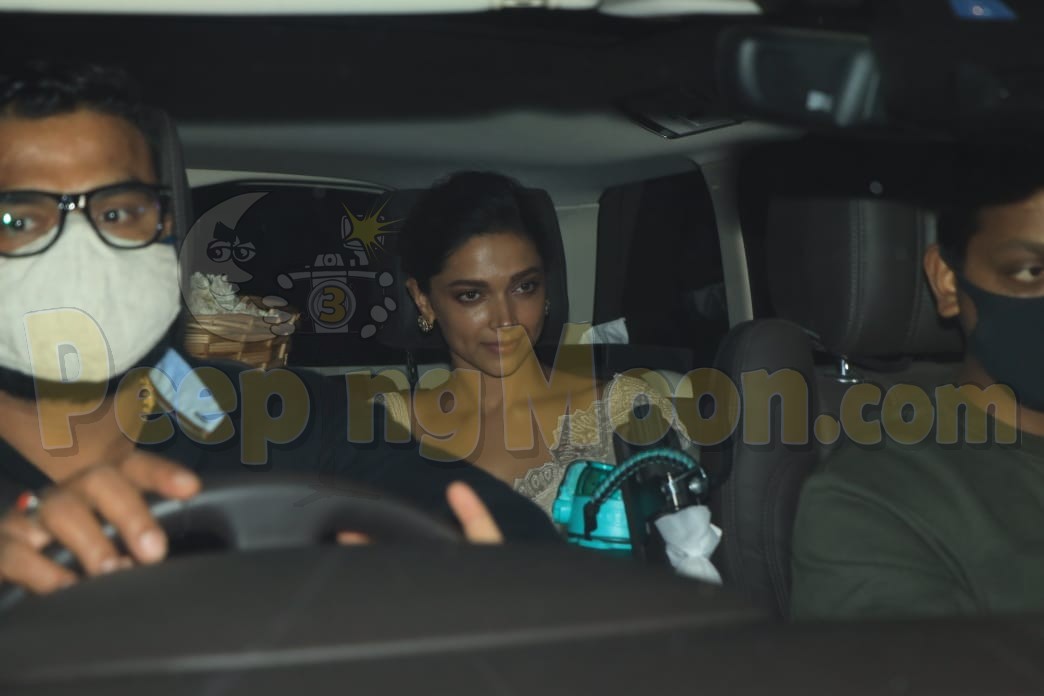 Sanjay Leela Bhansali was also seen arriving for the screening. 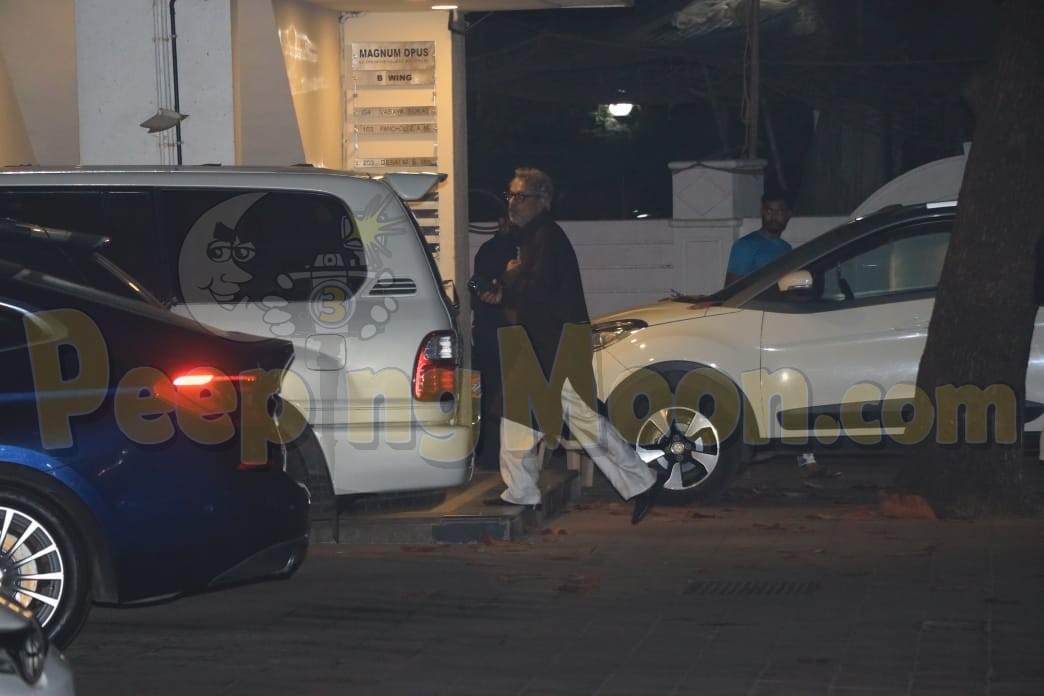 He wore black for the event.

Arjun Kapoor and Malaika Arora attended the screening together. 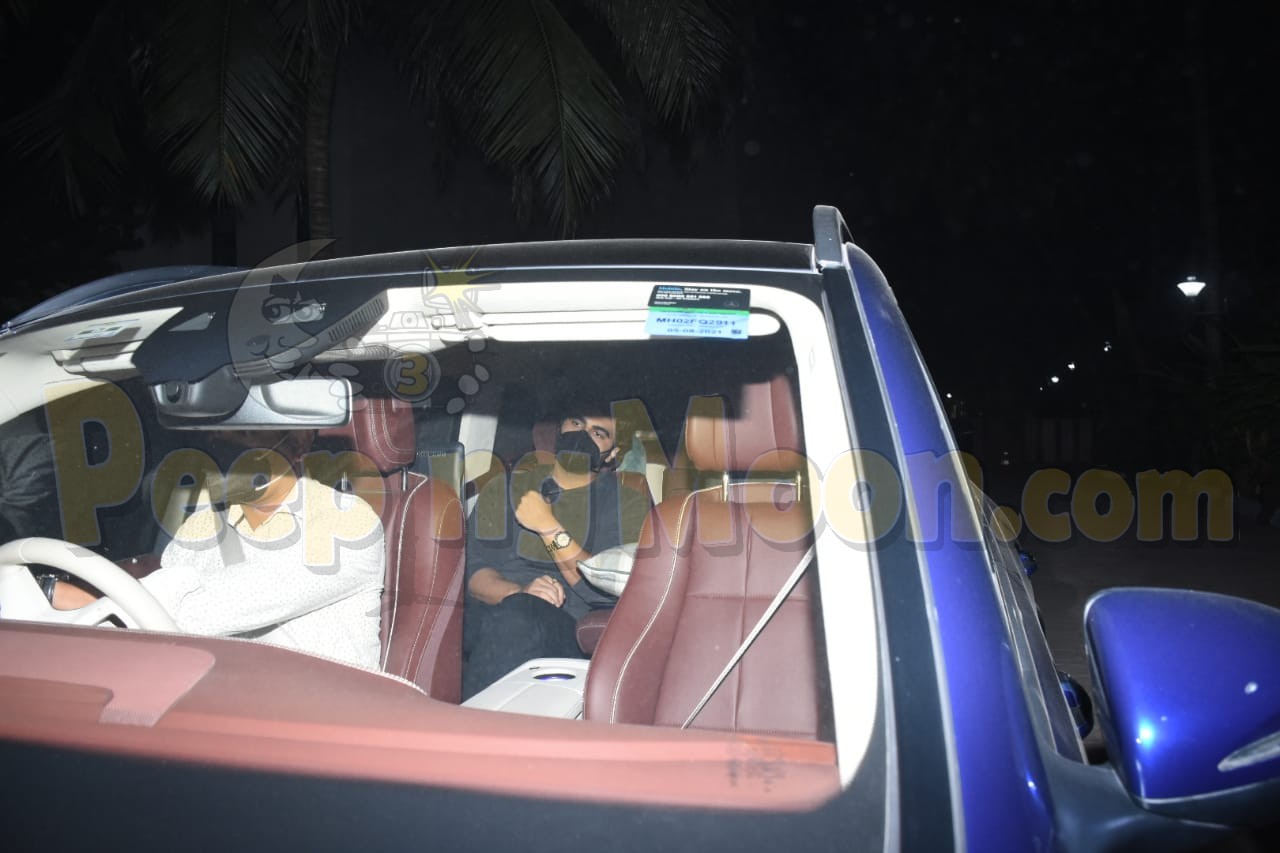 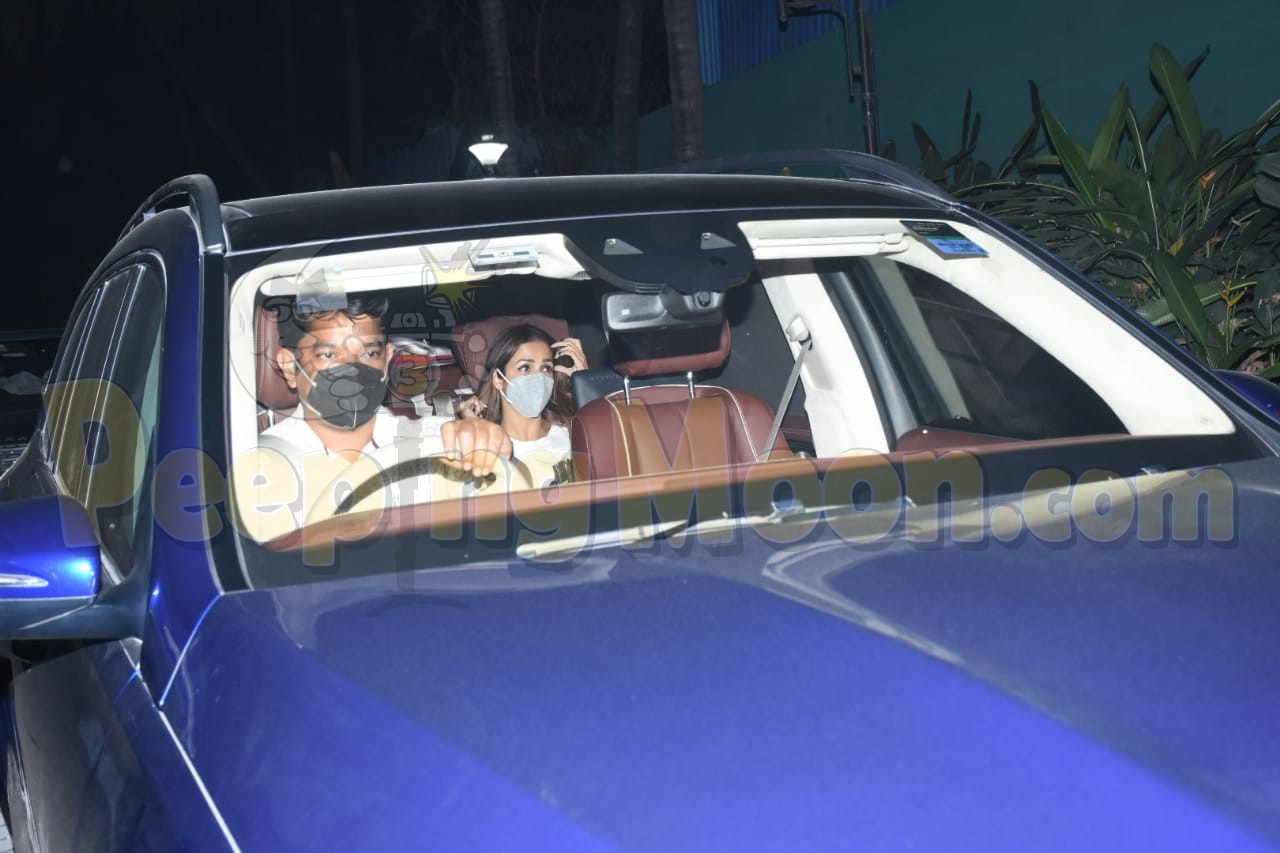 Malaika was seen in white.

Ananya Panday and Ishaan Khatter attended the screening together. 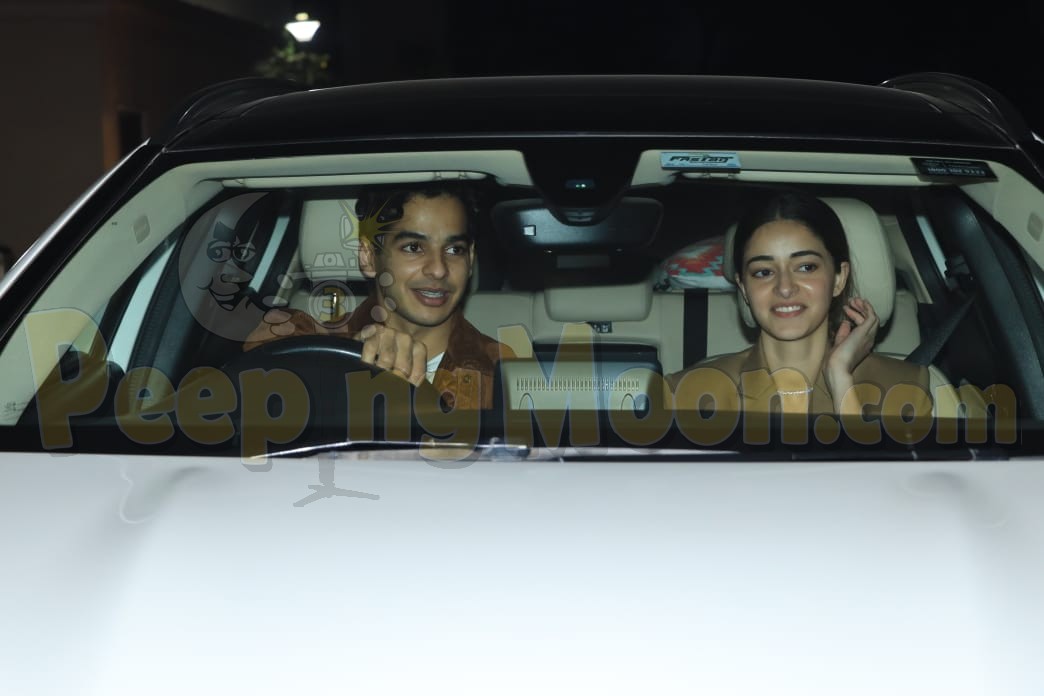 The rumoured couple arrived in the same car. 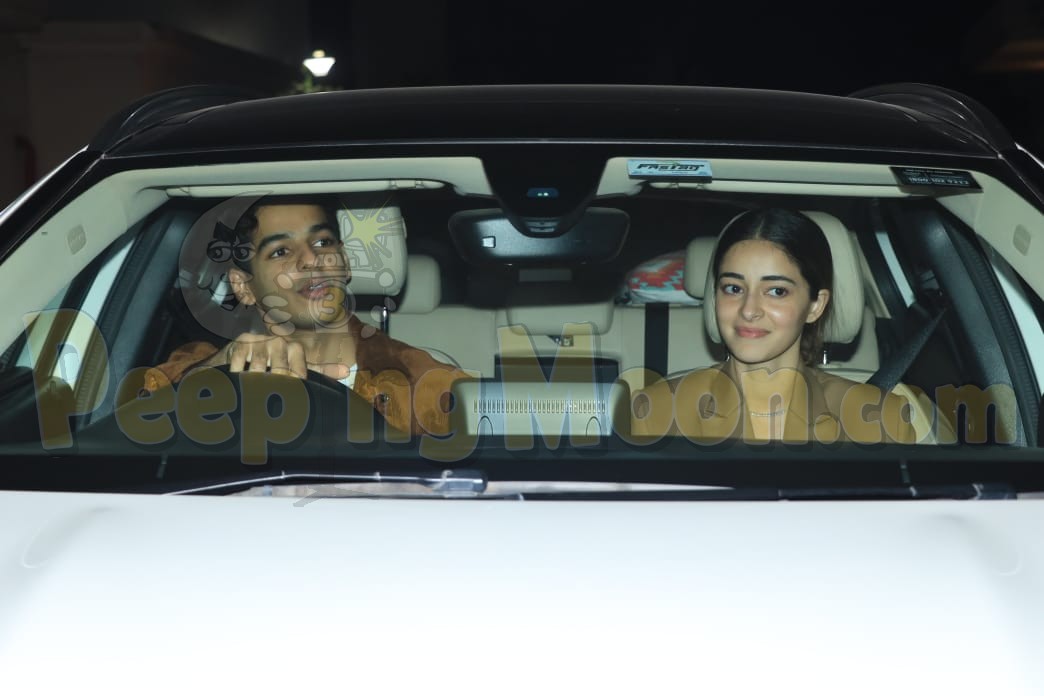 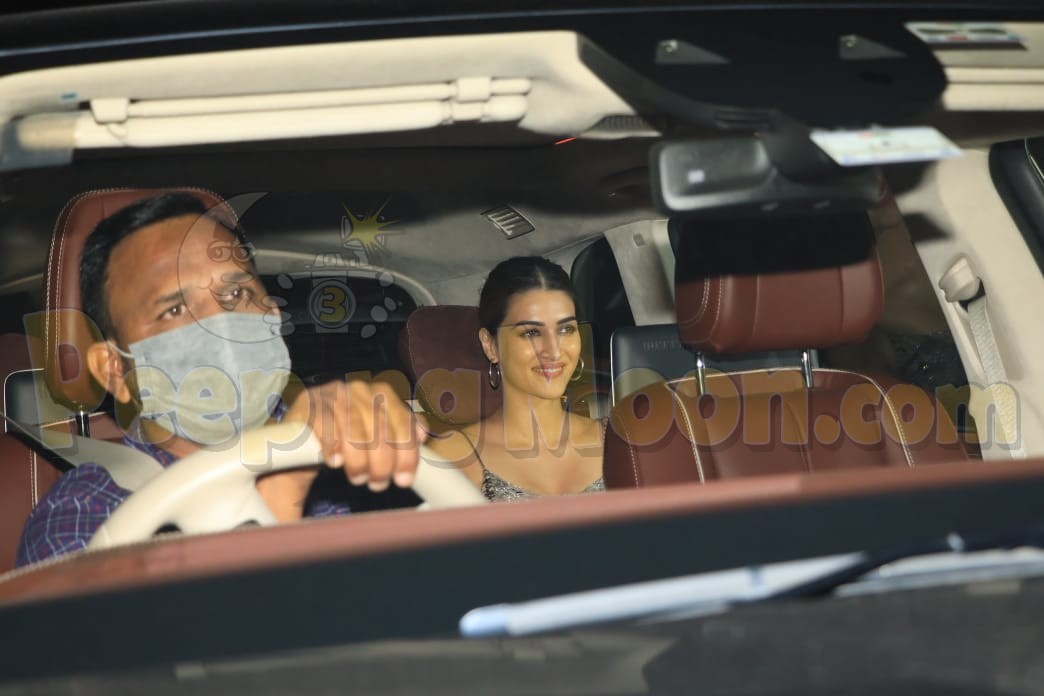 The actress waved at the paparazzi while arriving for the screening. 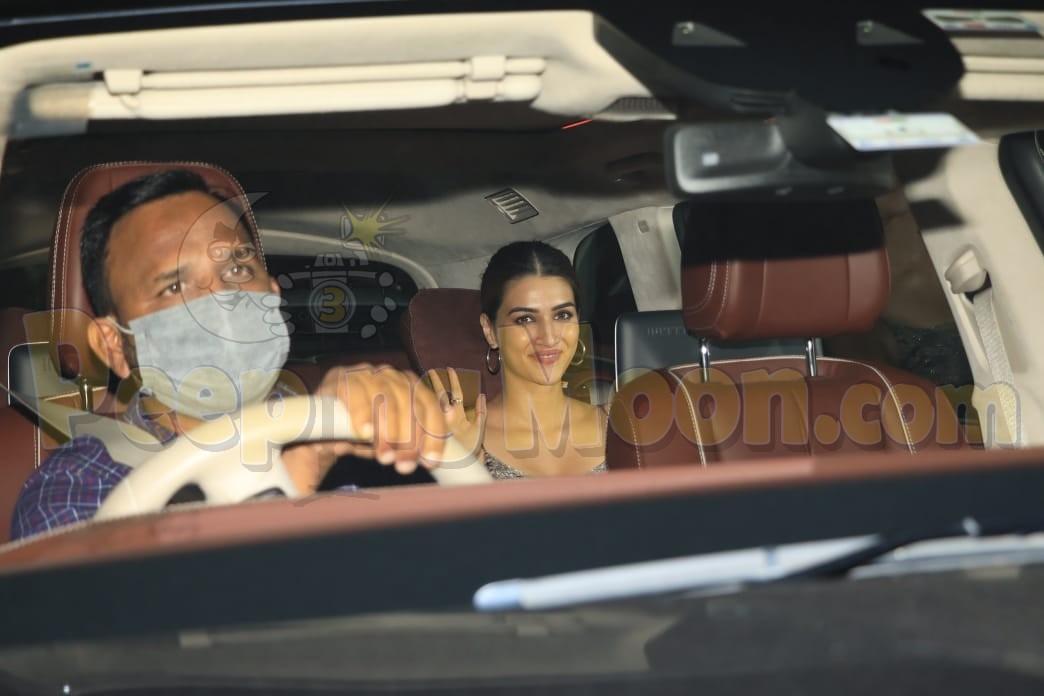 She looked pretty in a grey outfit. 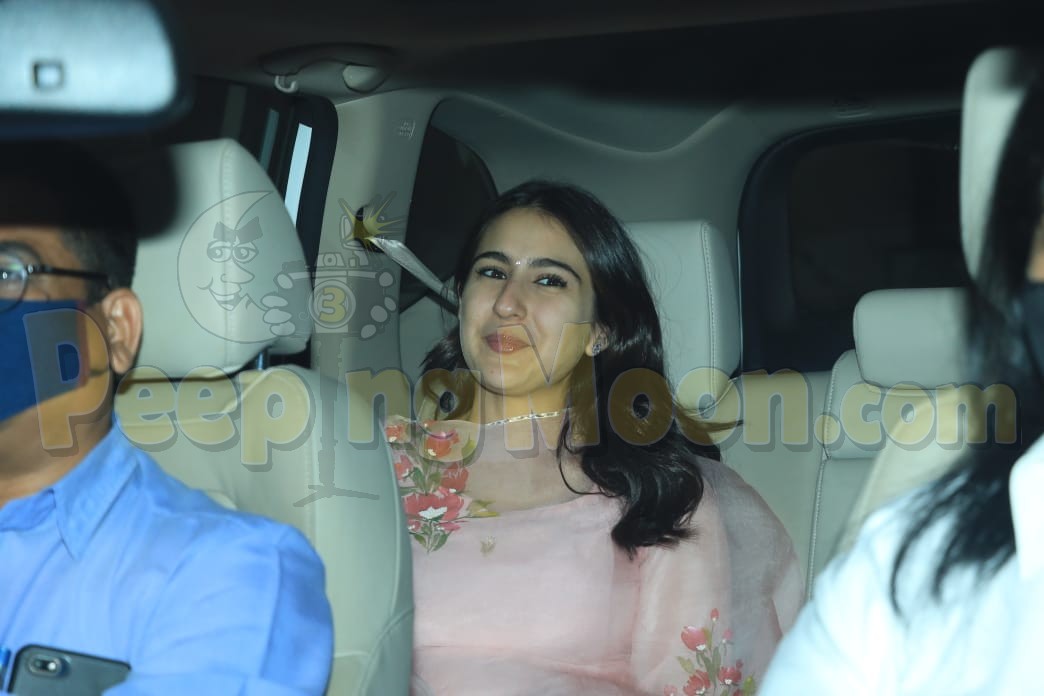 She wore a pink suit for the event. 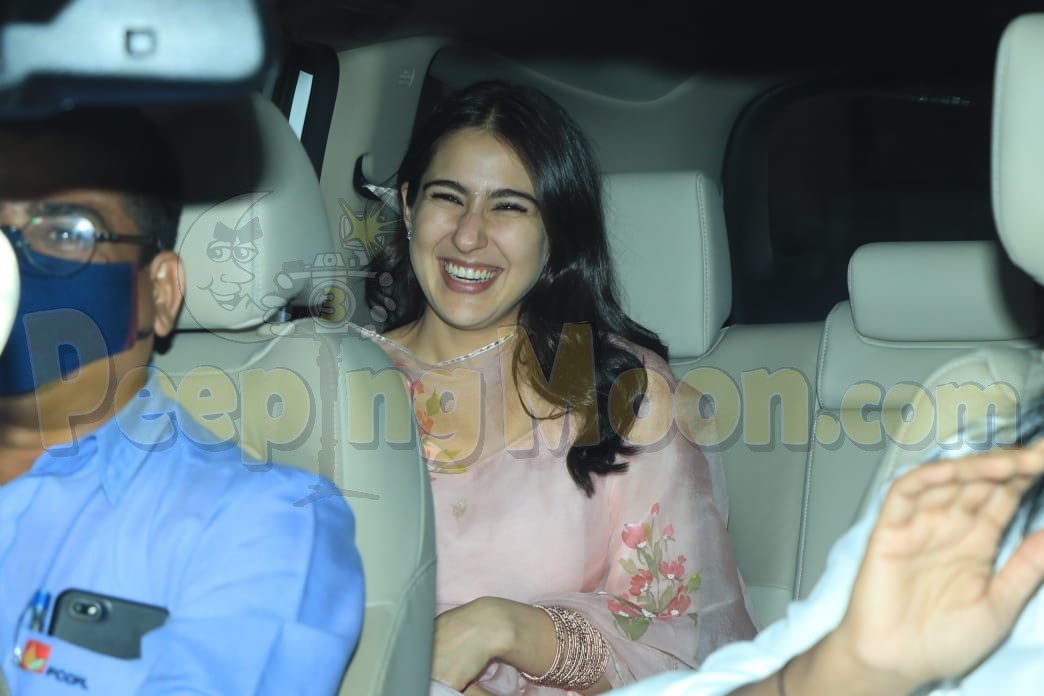 She was all smiles on spotting the paparazzi.

Vicky Kaushal watched the film with his sister-in-law Isabelle Kaif. 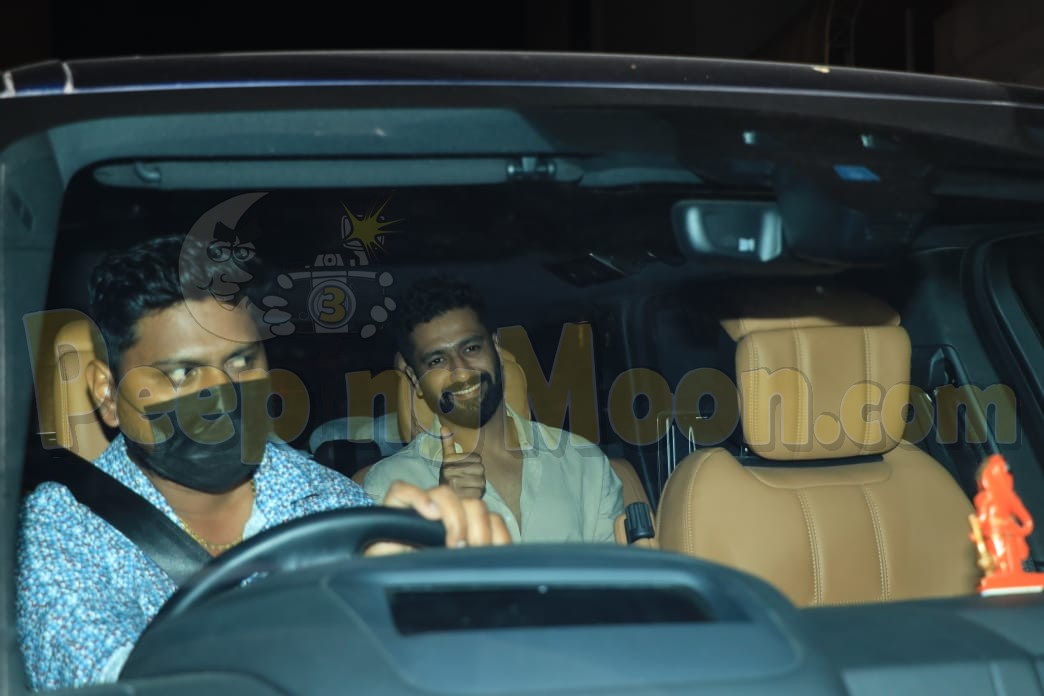 The actor waved at the paparazzi while arriving for the event. 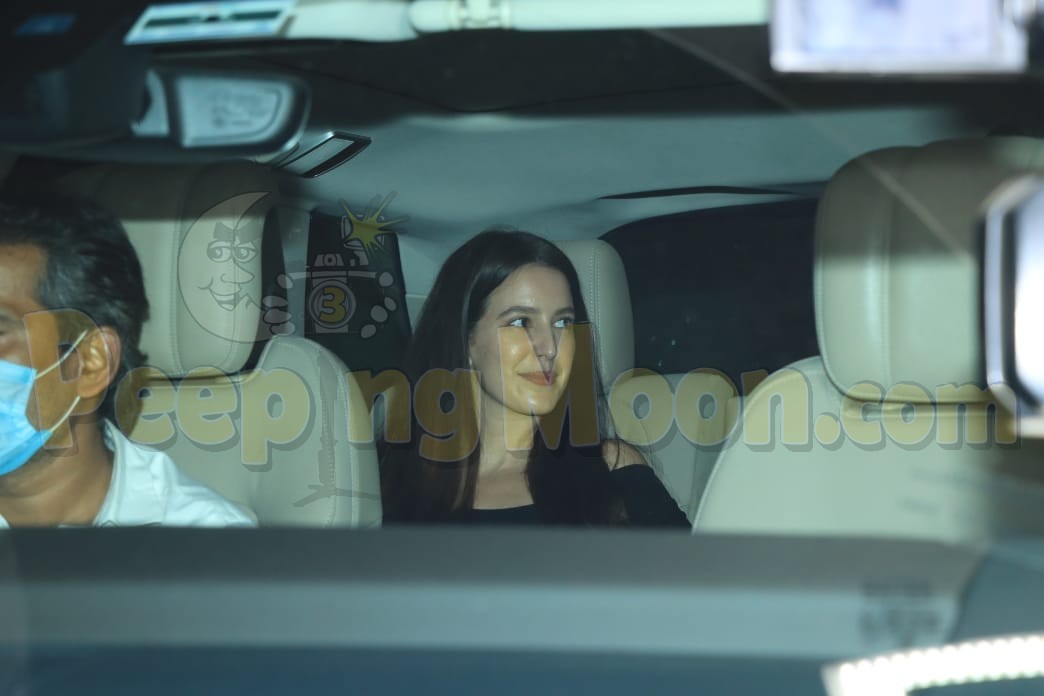 Isabelle was spotted arriving at the location. 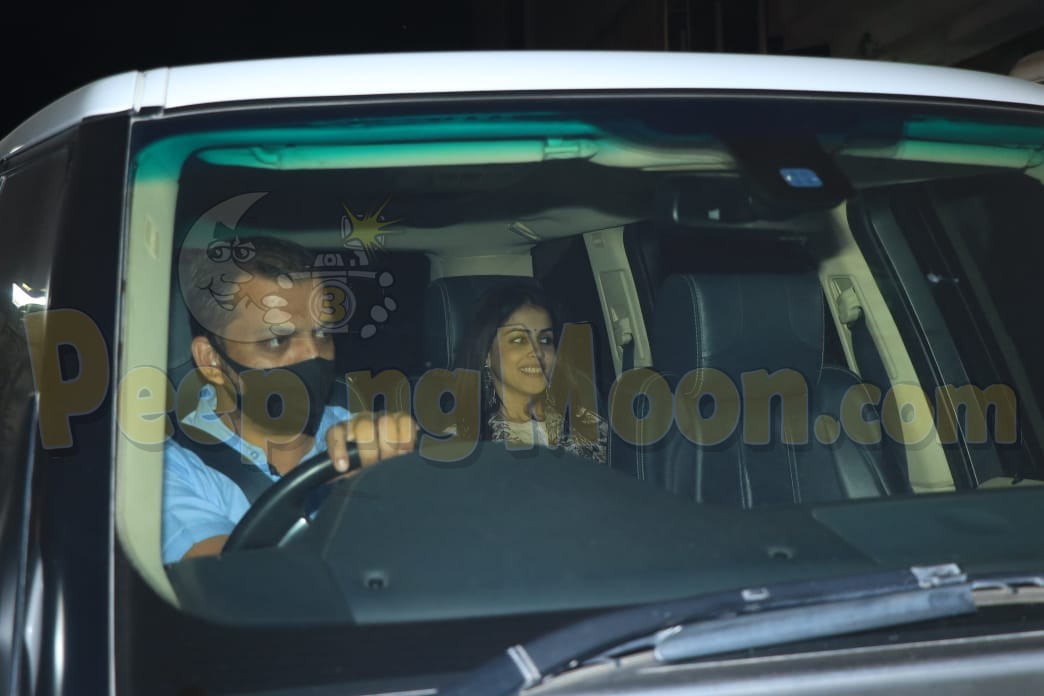 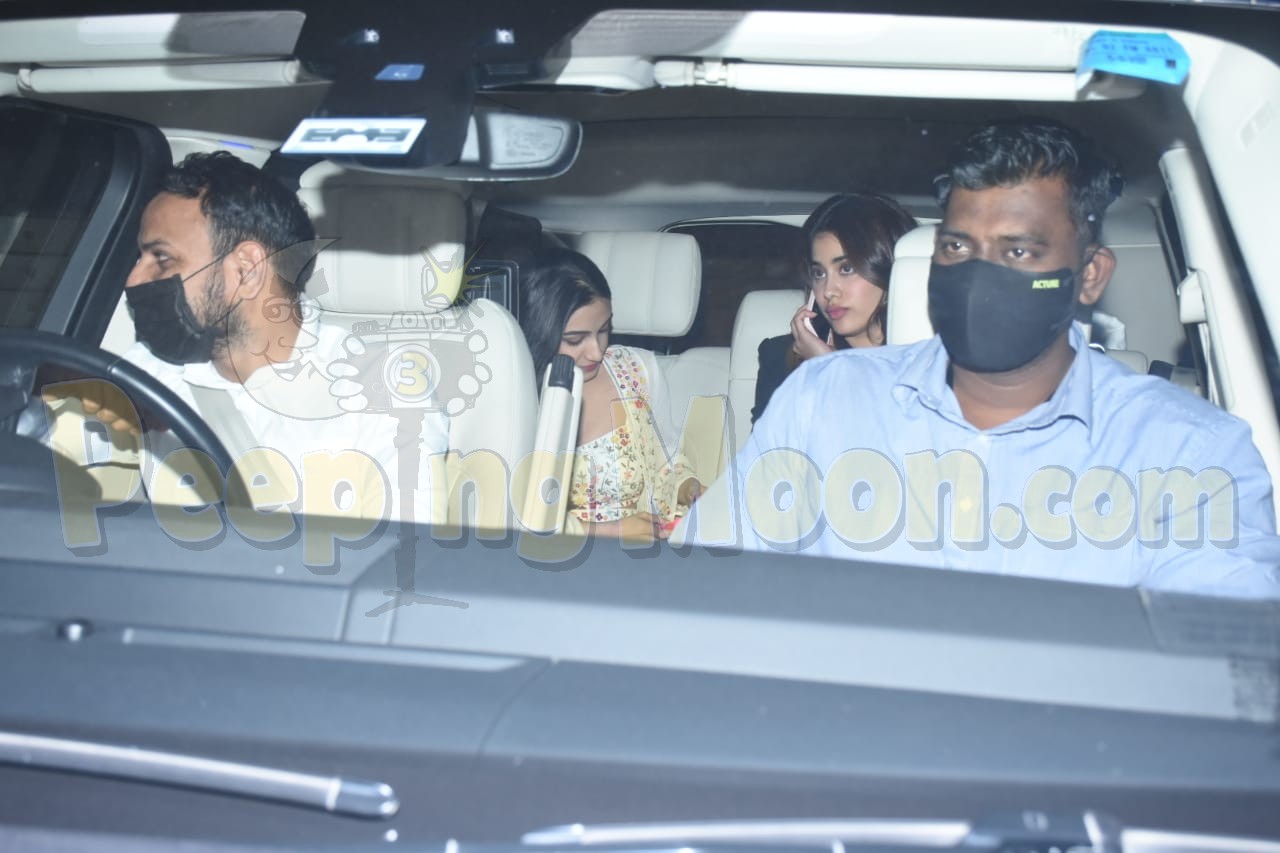 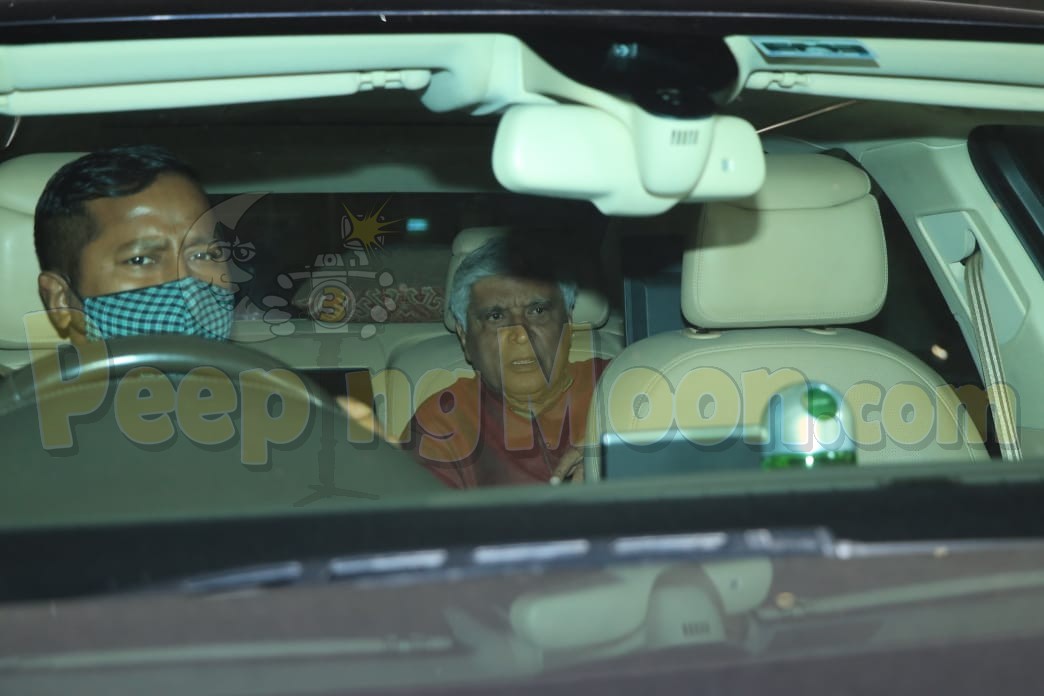 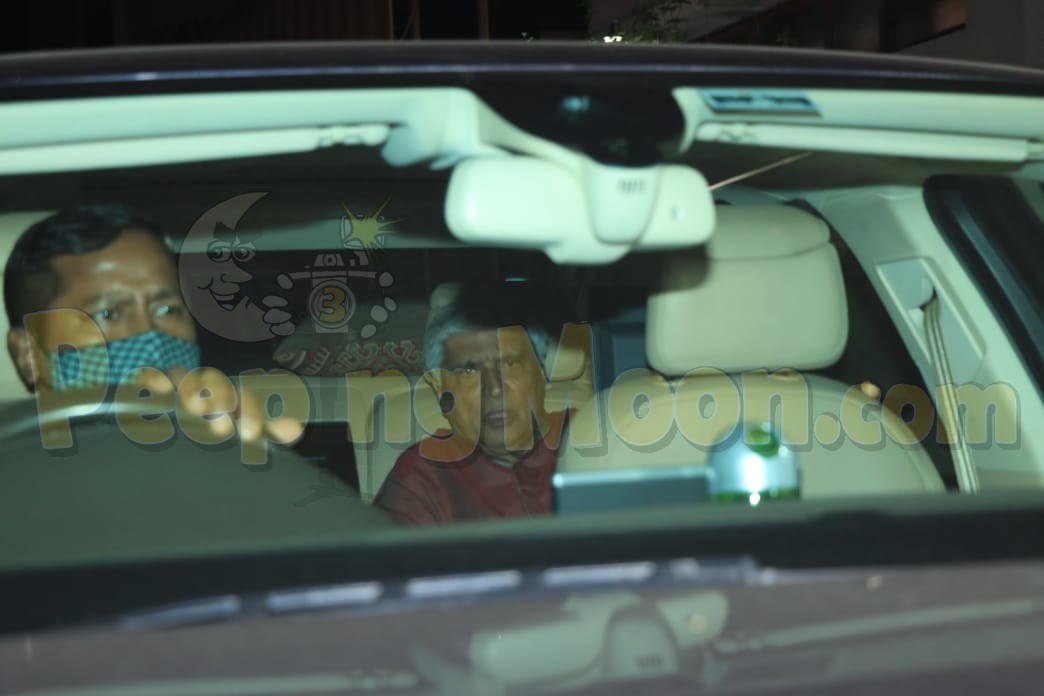 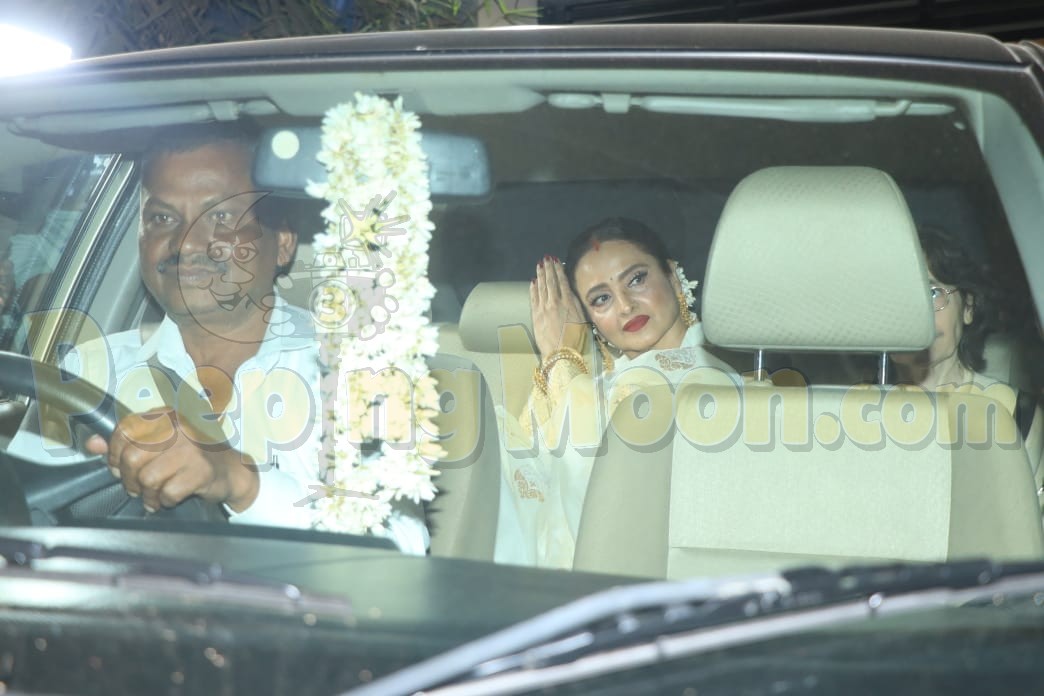 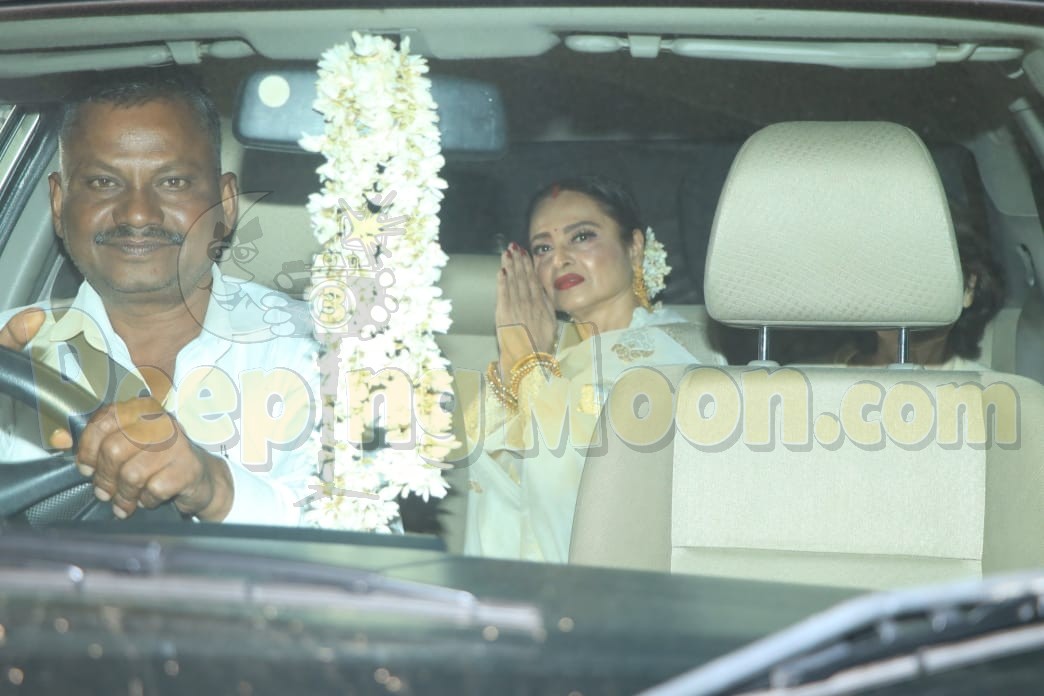 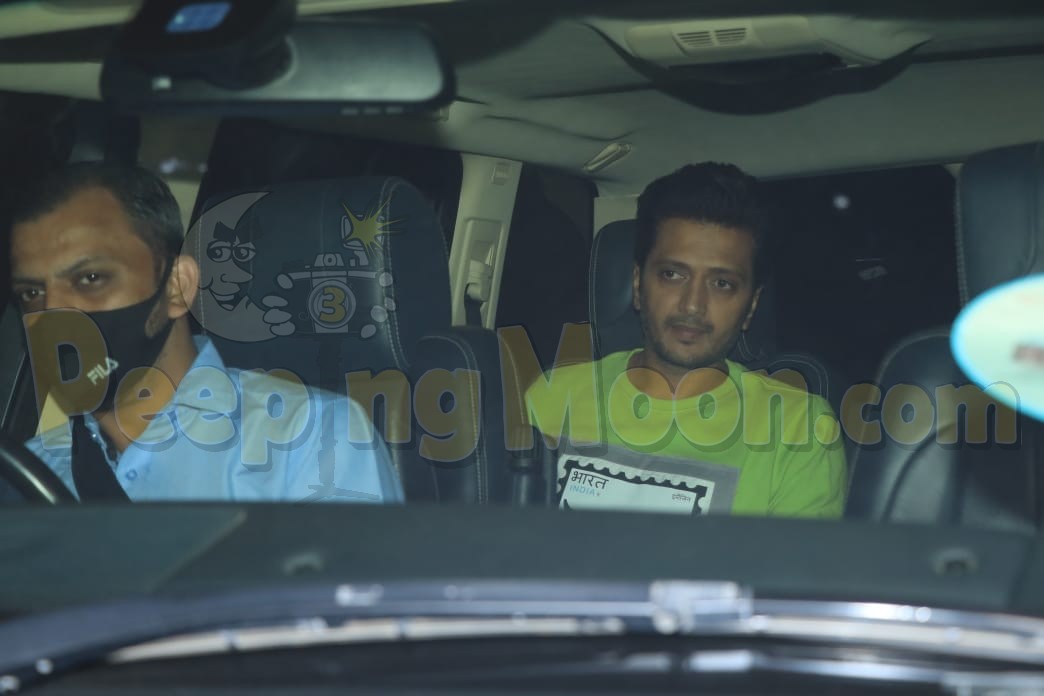 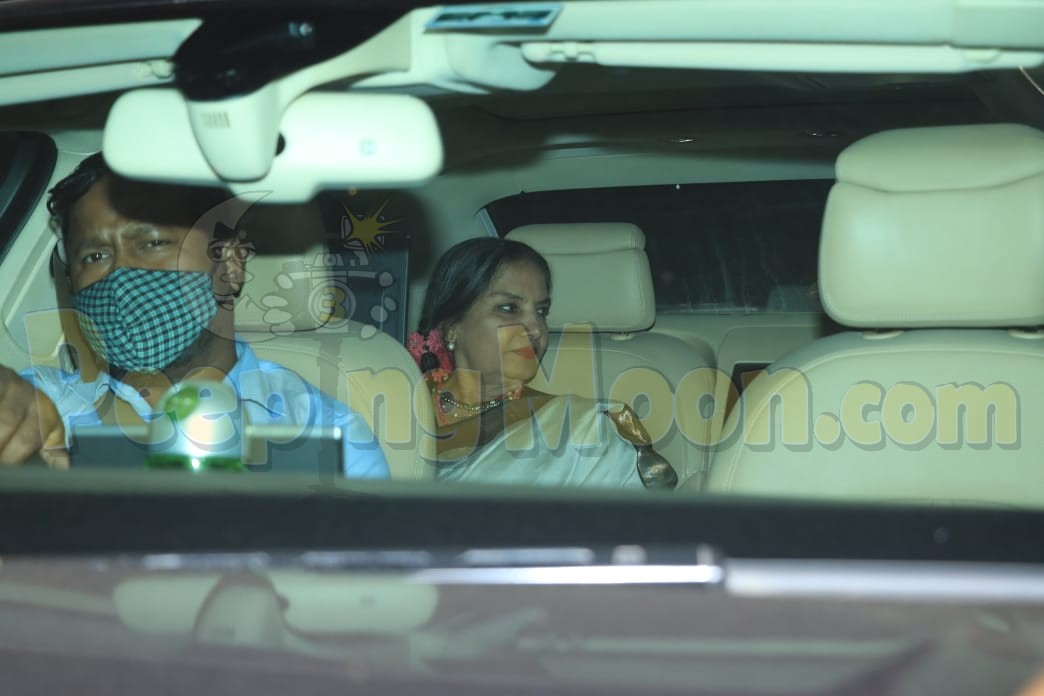 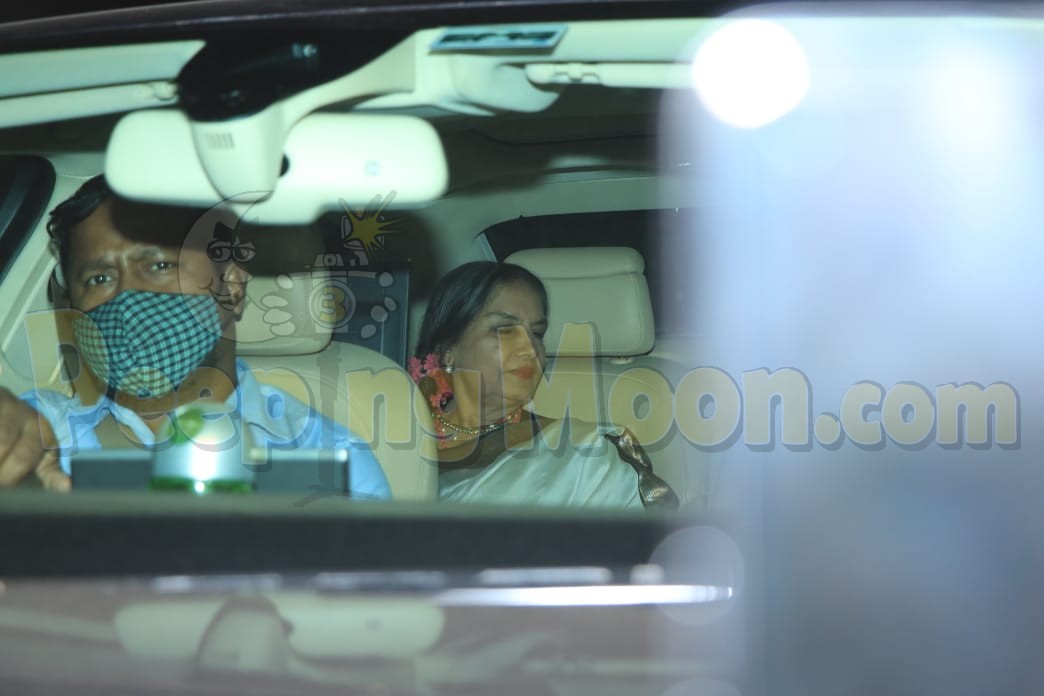 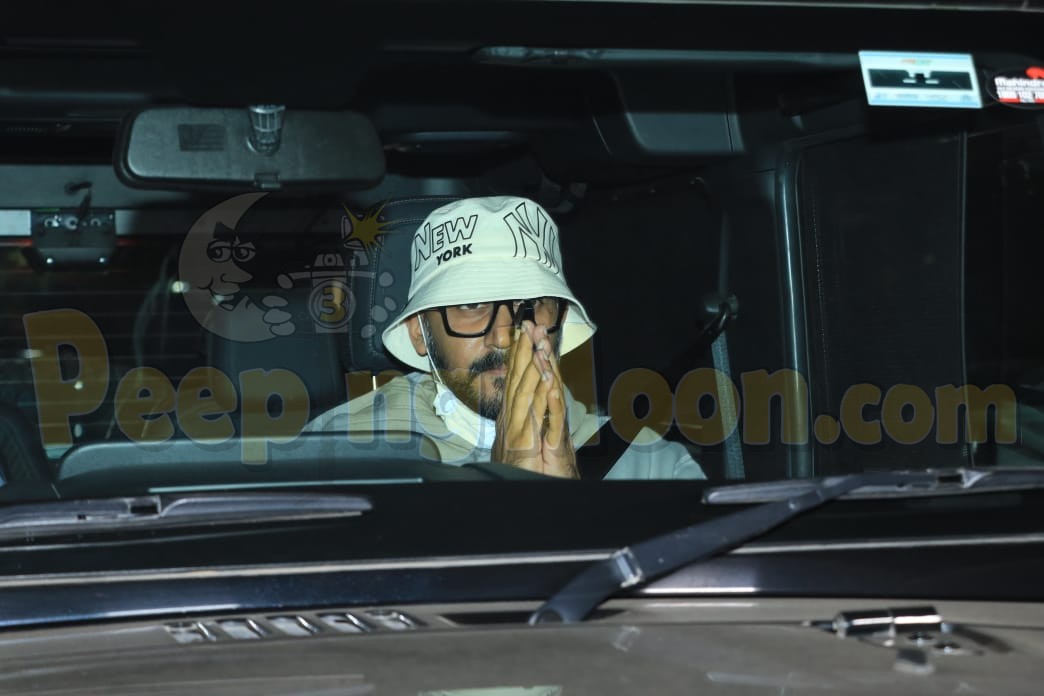