On Wednesday, the makers of 83 held the film's premiere in the city. It was a star-studded affair. The event was attended by former Indian cricketers as well as Bollywood celebrities. Kapil, who led the team to victory in 1983, was present at 83's premiere. 'Reel' Kapil Dev or Kaps, Ranveer, showered love on the legendary cricketer and kissed him on the red carpet. 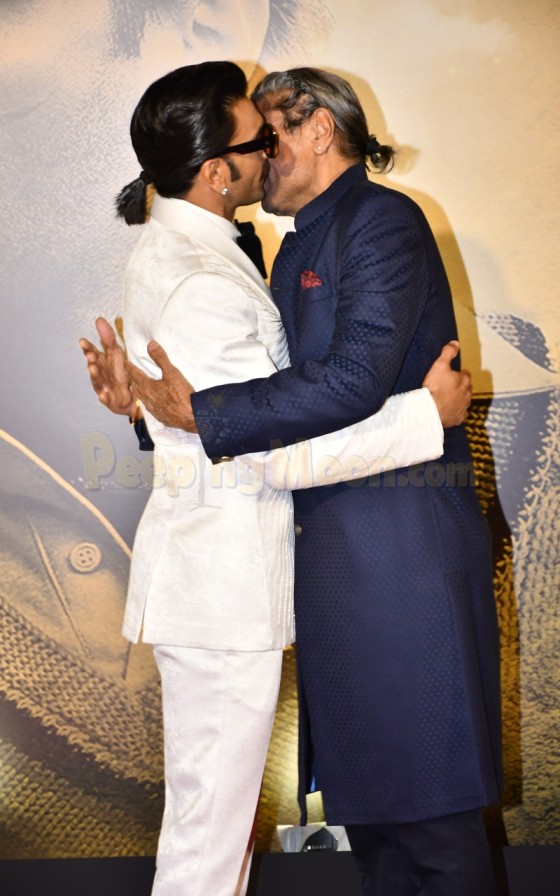 Kapil's wife Romi Dev attended the screening of 83. Ranveer's wife and reel Romi, Deepika, made heads turn on the red carpet. The actress wore a blue Gaurika & Nainika gown for the event. Sporting wavy hair, Deepika opted for a statement necklace to round off her stunning look. 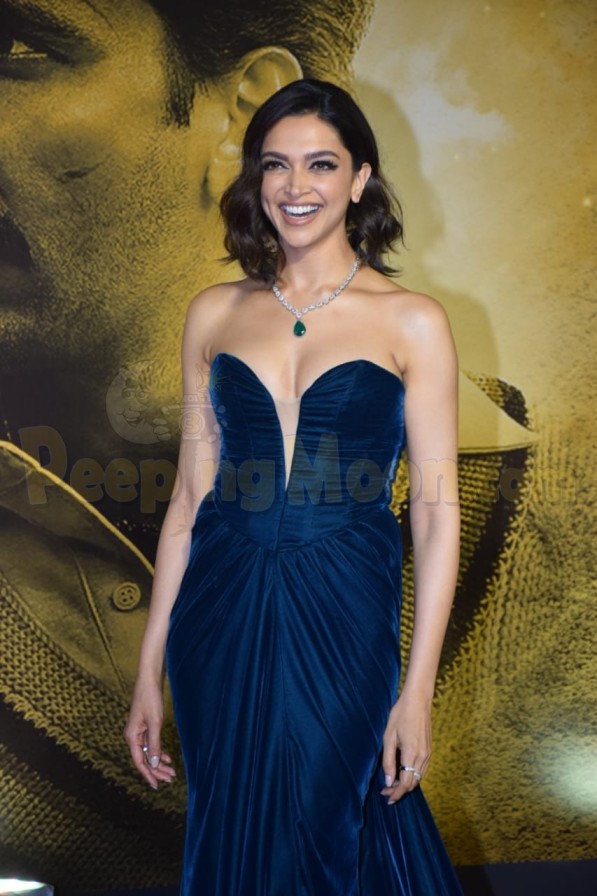 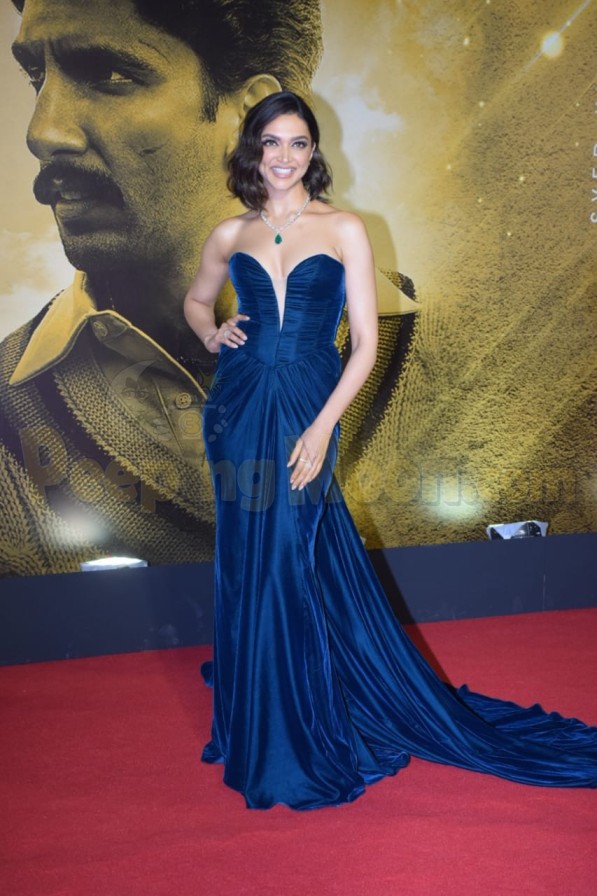 Ranveer, in his true element, displayed his love for Deepika. He posed with her for pictures and also planted a kiss on her cheek, making fans go 'aww'. 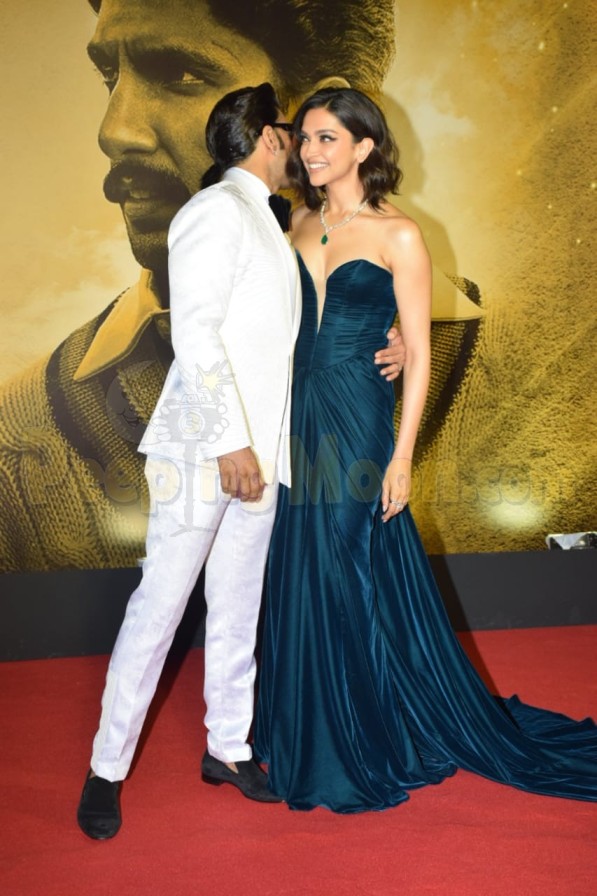 Reel and Real Kapil's kiss or DeepVeer's kiss, which one are you rooting for?

Amid patch up rumours, Sidharth Malhotra visits Kiara Advani in her va