Kabir Khan’s sports drama ’83 is just round the corner for its highly-anticipated theatrical release and the star cast led by Ranveer Singh is leaving no stone unturned for the film’s promotion. Today, Ranveer along with his star cast of Saqib Saleem, Harrdy Sandhu, Jatin Sarna, Ammy Virk, Chirag Patil and others were papped in Mumbai for the film’s promotion. ’83 is based on India’s first World Cup win in 1983 and hence the promotions were attended by real-life cricketing lengends as well. 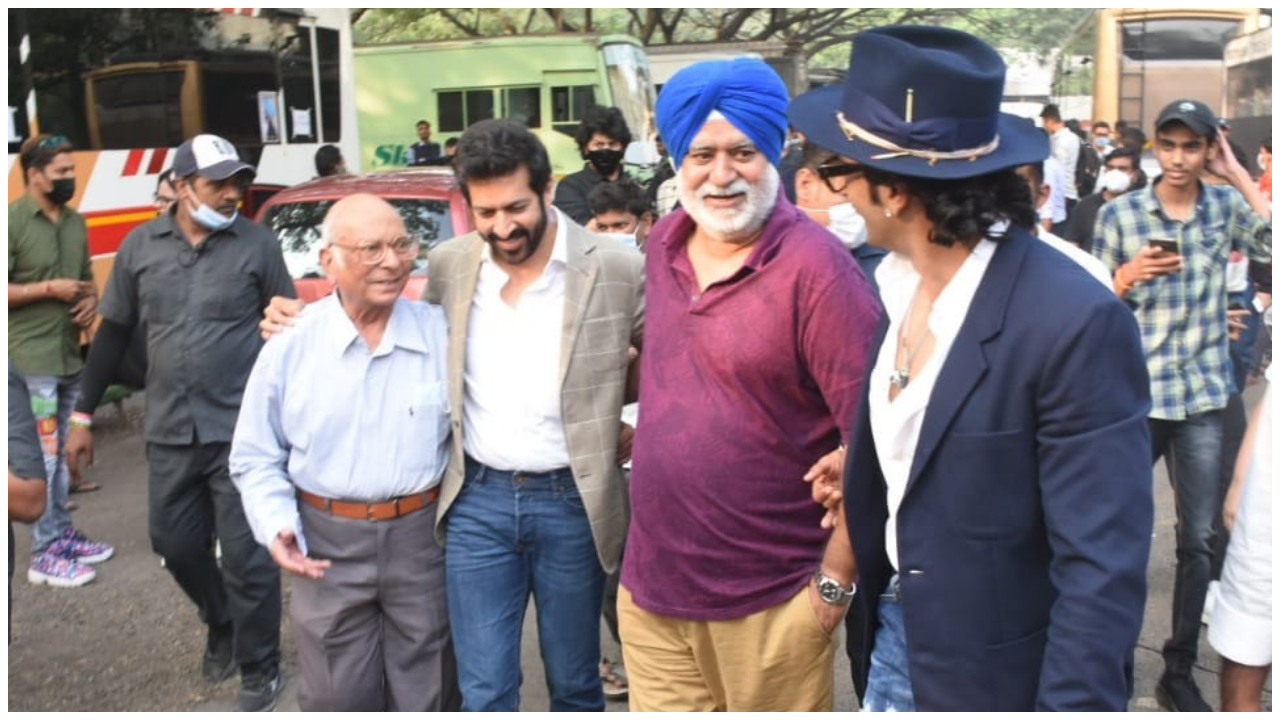 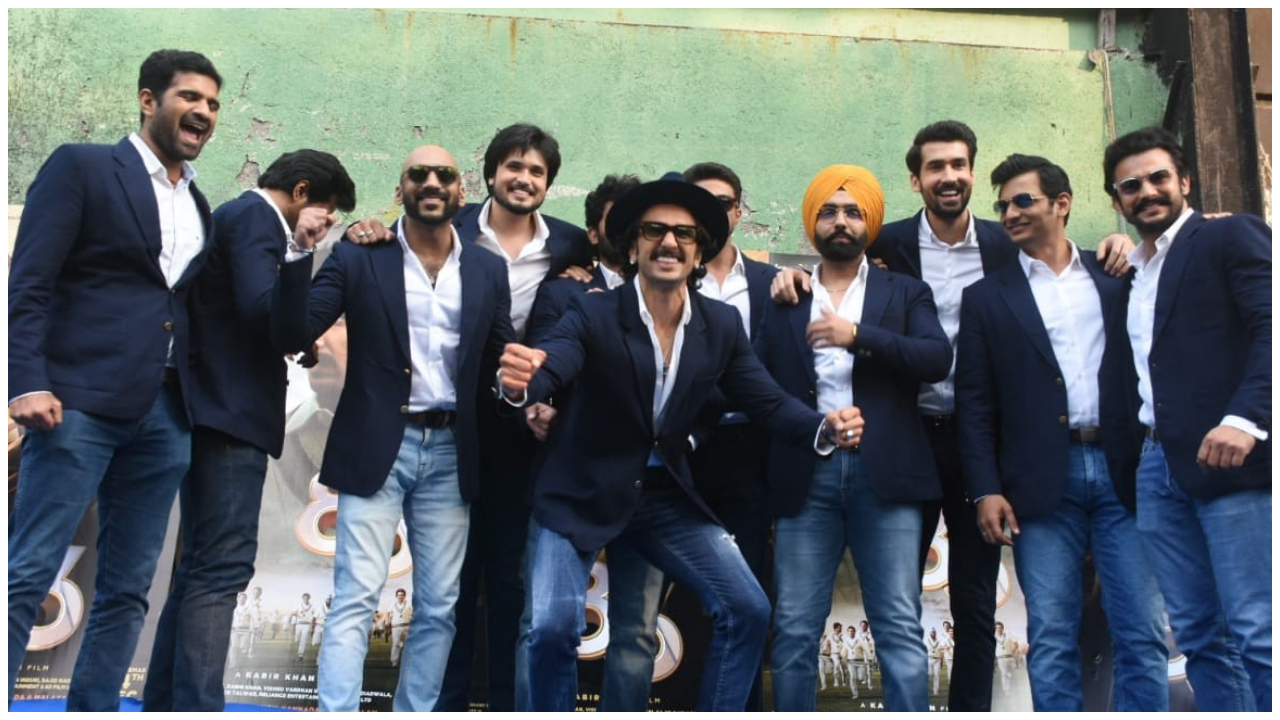 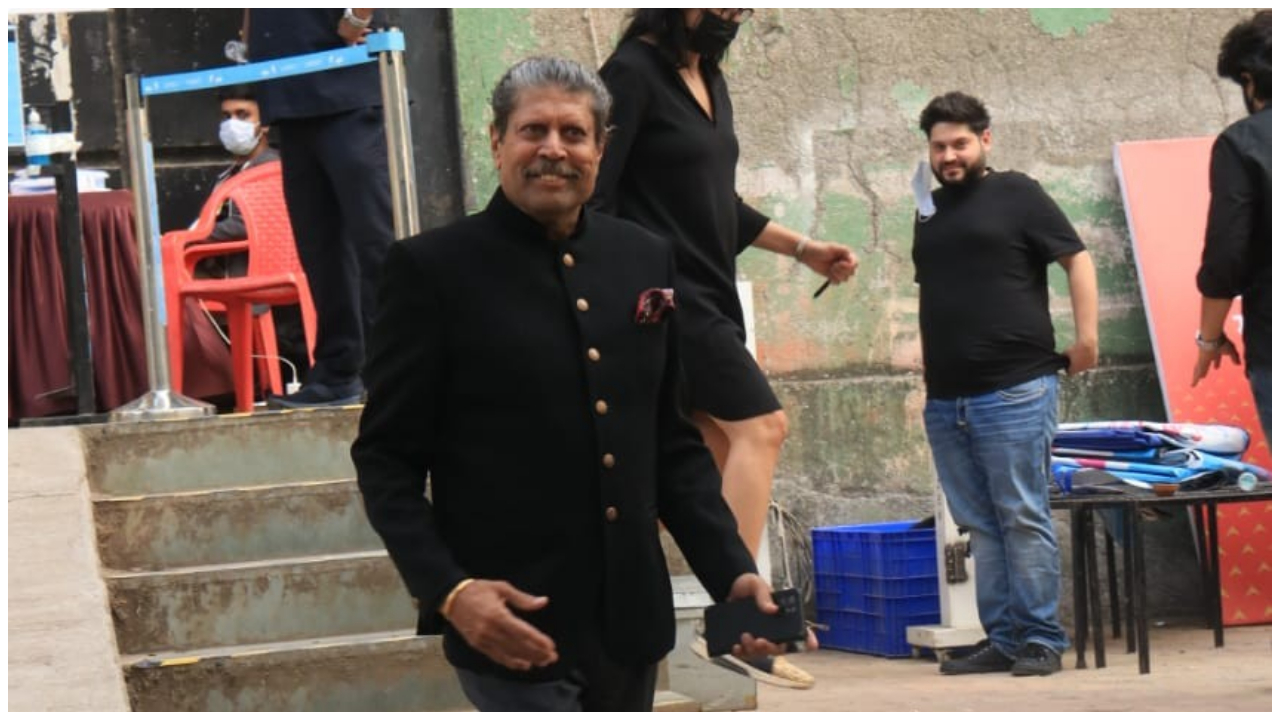 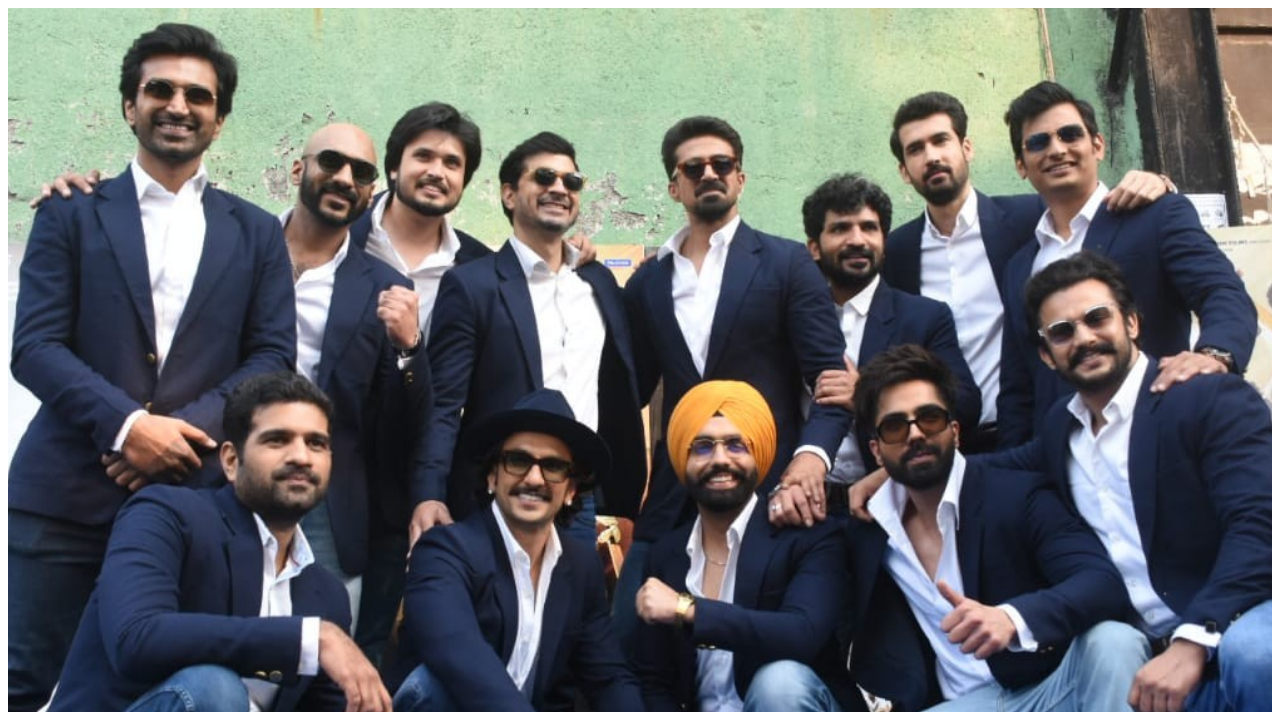 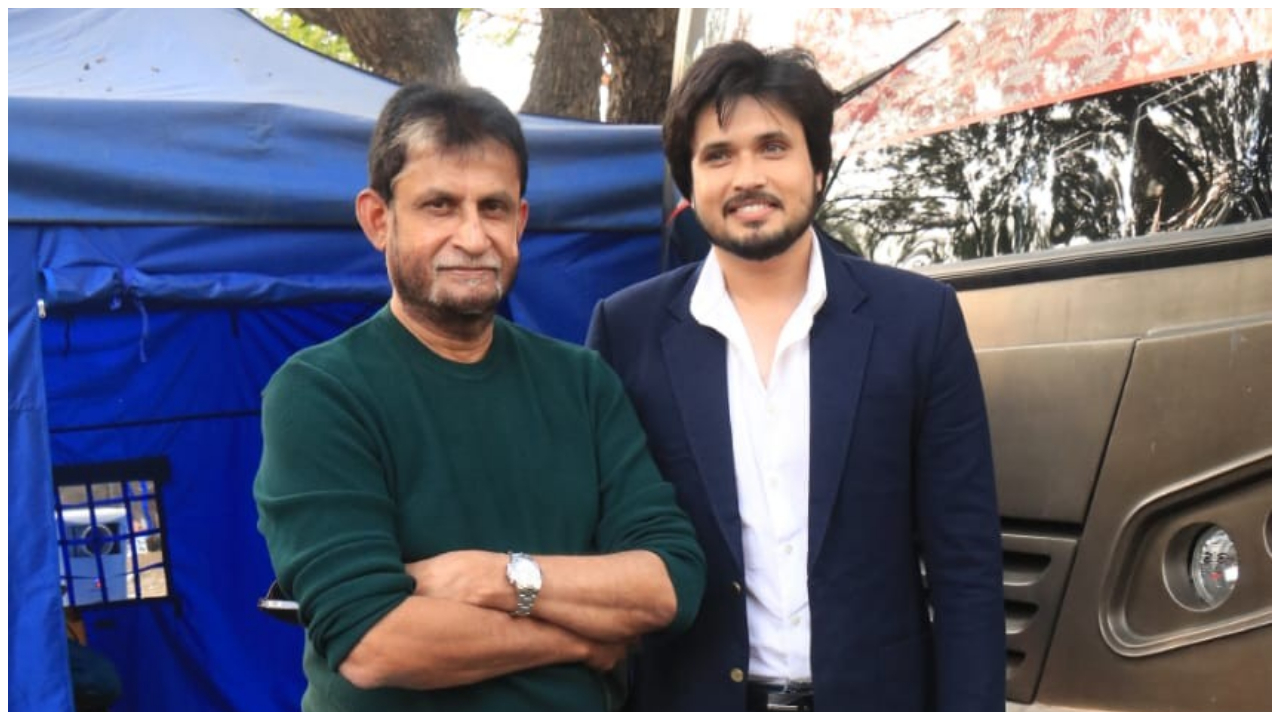 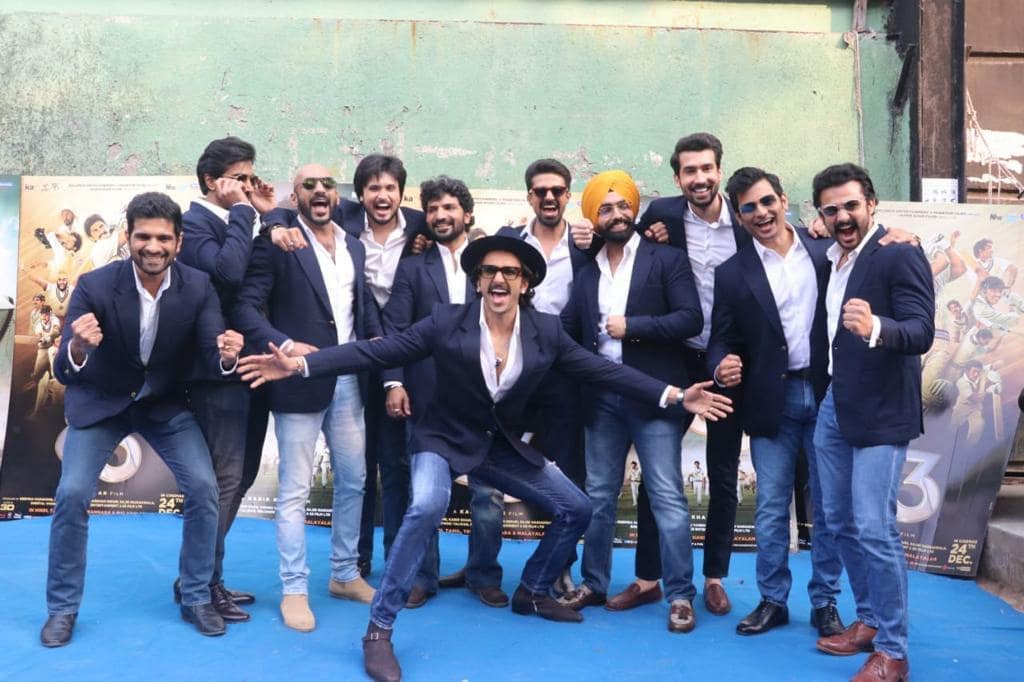 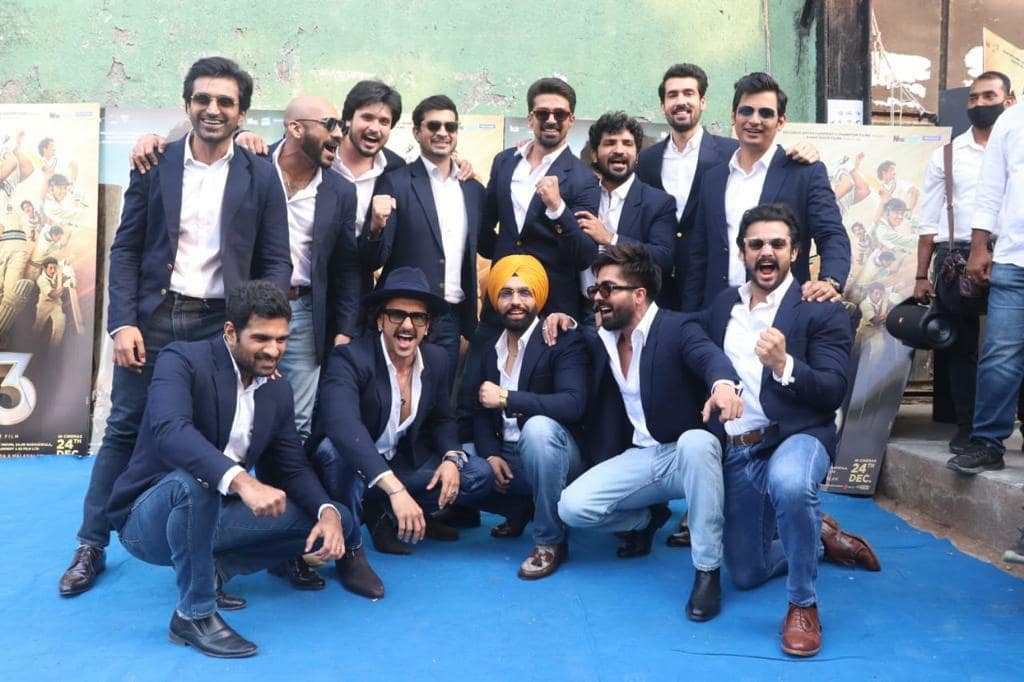 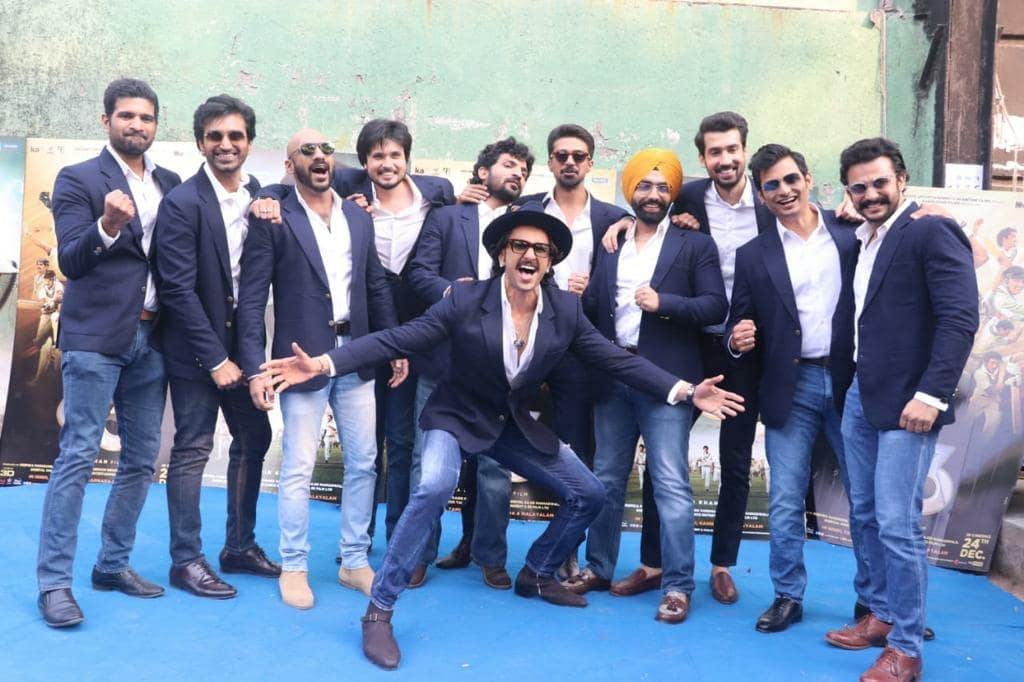 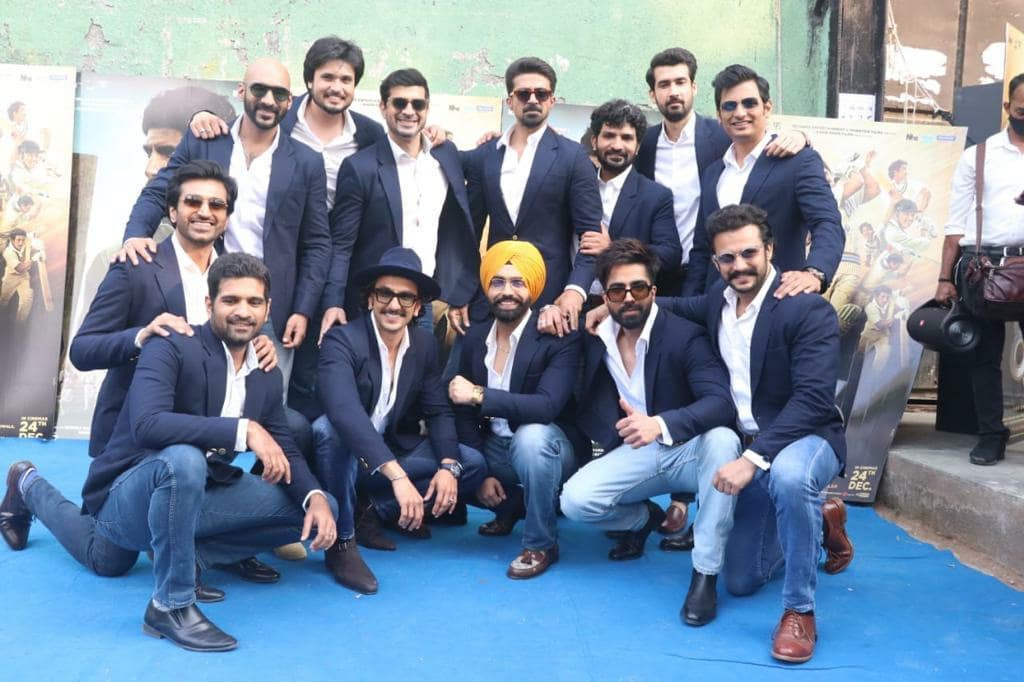 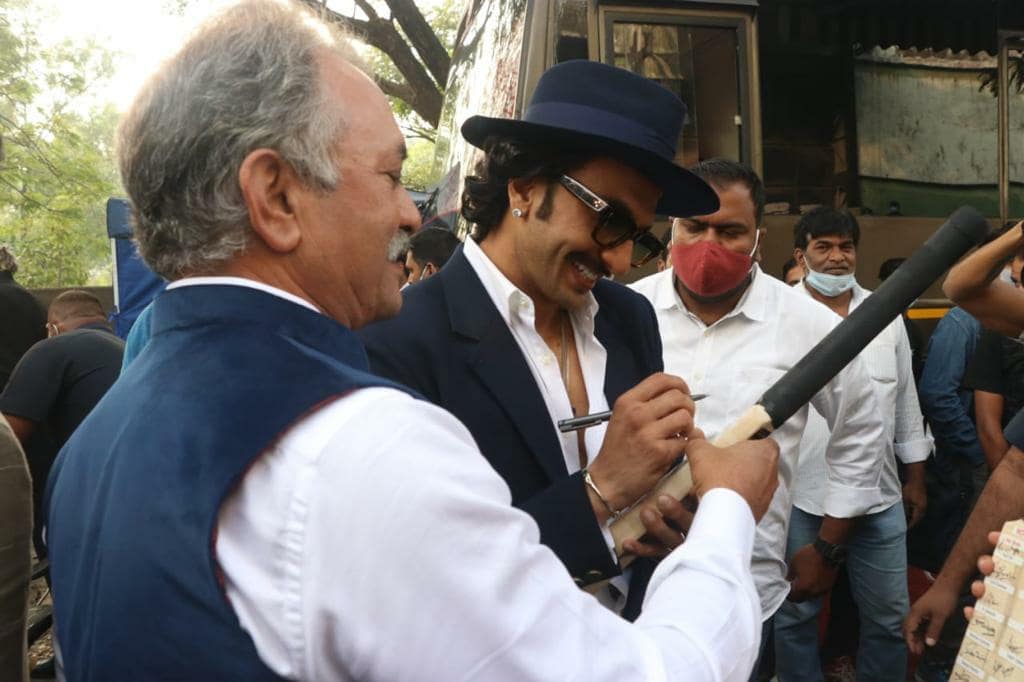 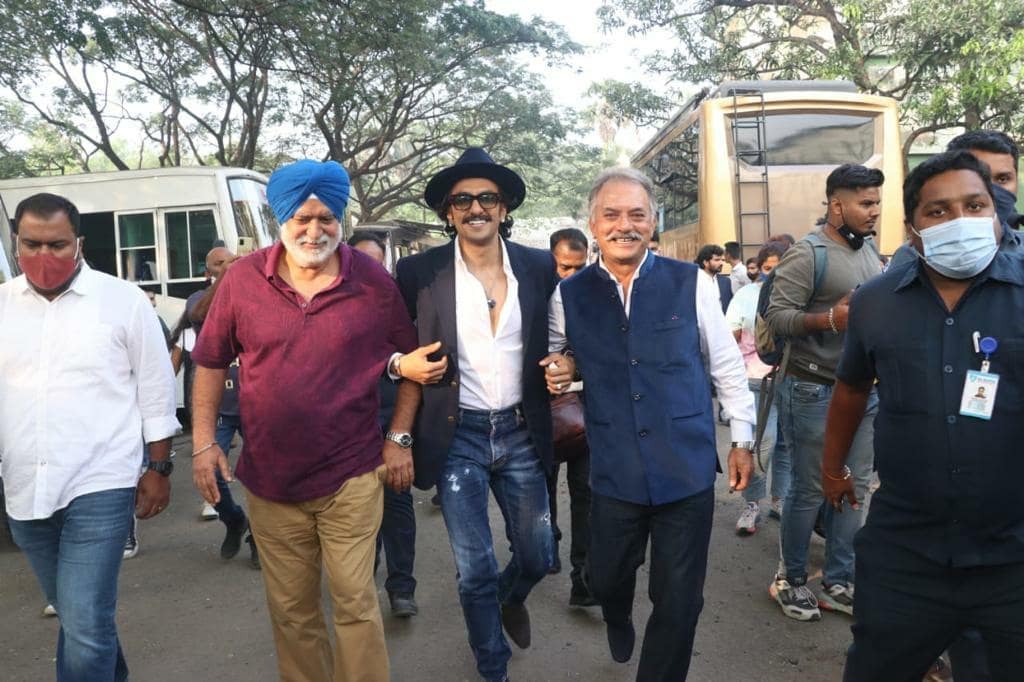 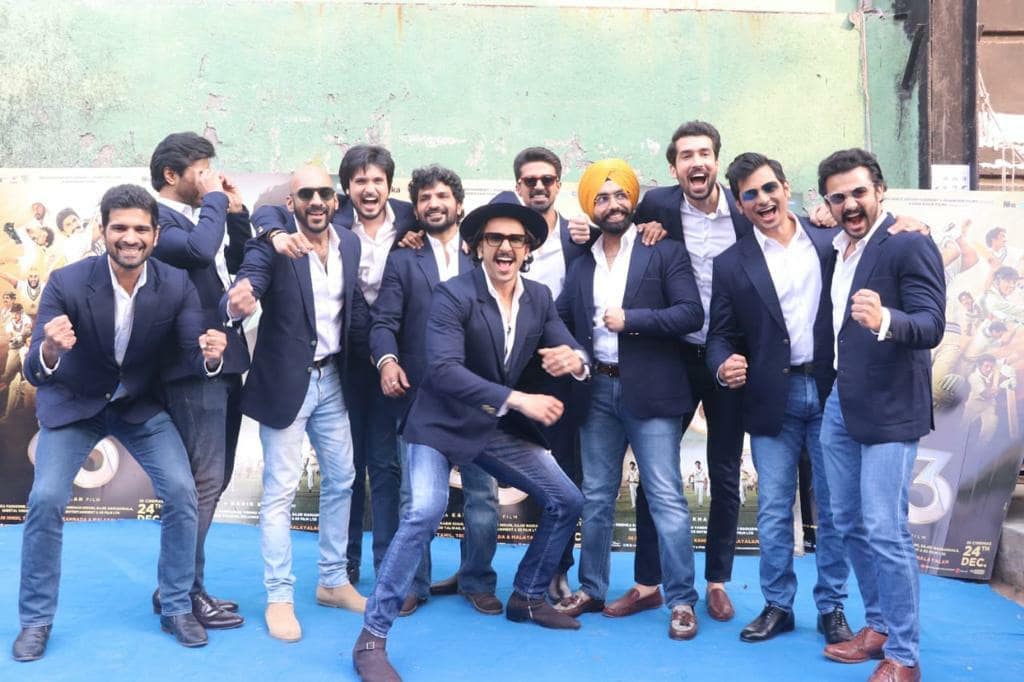 It is slated to release on December 24.

Janhvi Kapoor, Ananya Panday and Shanaya Kapoor glam up for a dinner date; Ibrahim Ali Khan gets mobbed outside an eatery