Rajiv Kapoor, the youngest son of Bollywood's greatest showman late Raj Kapoor, passed away in Mumbai today after suffering a massive cardiac arrest. He was taken to Inlaks General Hospital this afternoon where he was declared dead. Before the funeral, the mortal remains are at his Chembur residence.

Ranbir Kapoor and Neetu Kapoor arrived at the Kapoor family's Chembur residence. The former was with Rajiv when he breathed his last. Neetu, on her Instagram, confirmed the news of her brother-in-law's demise. 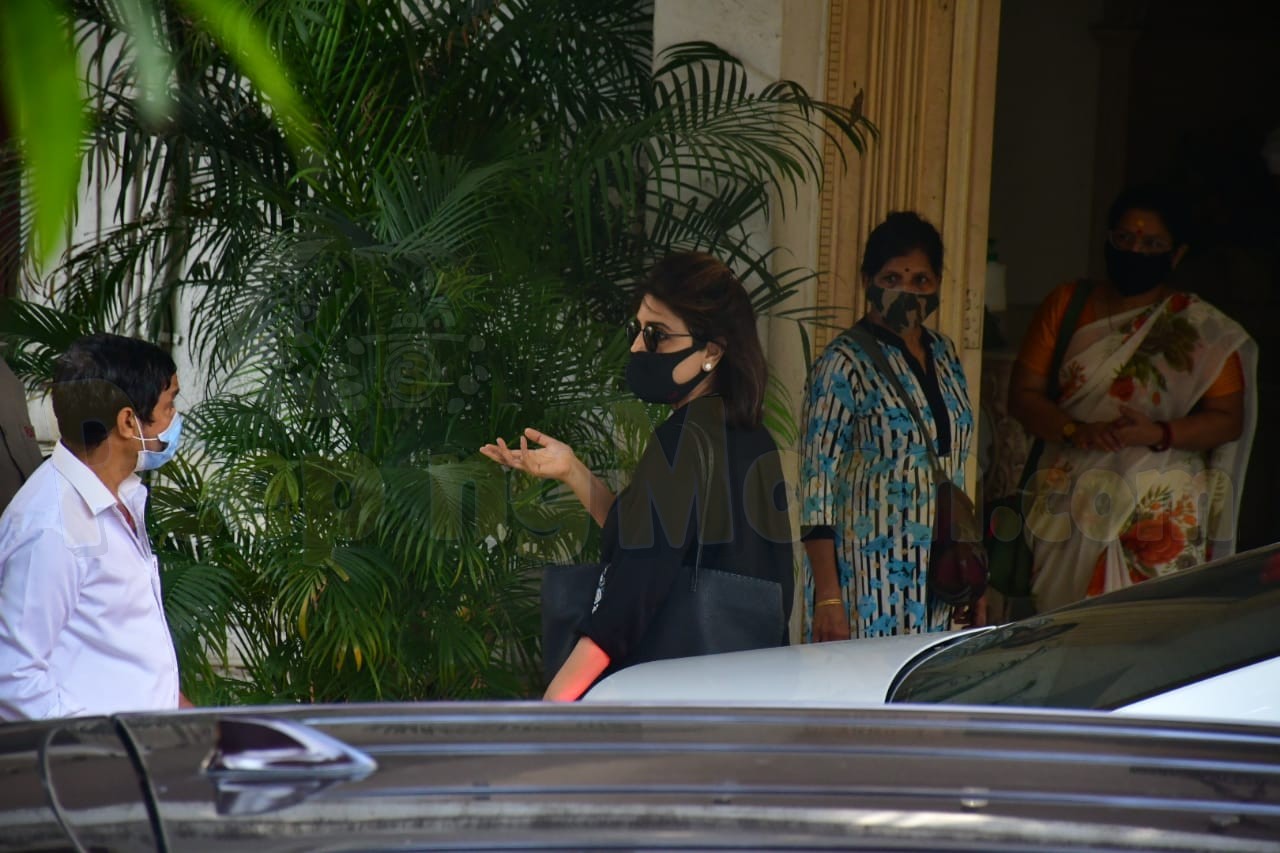 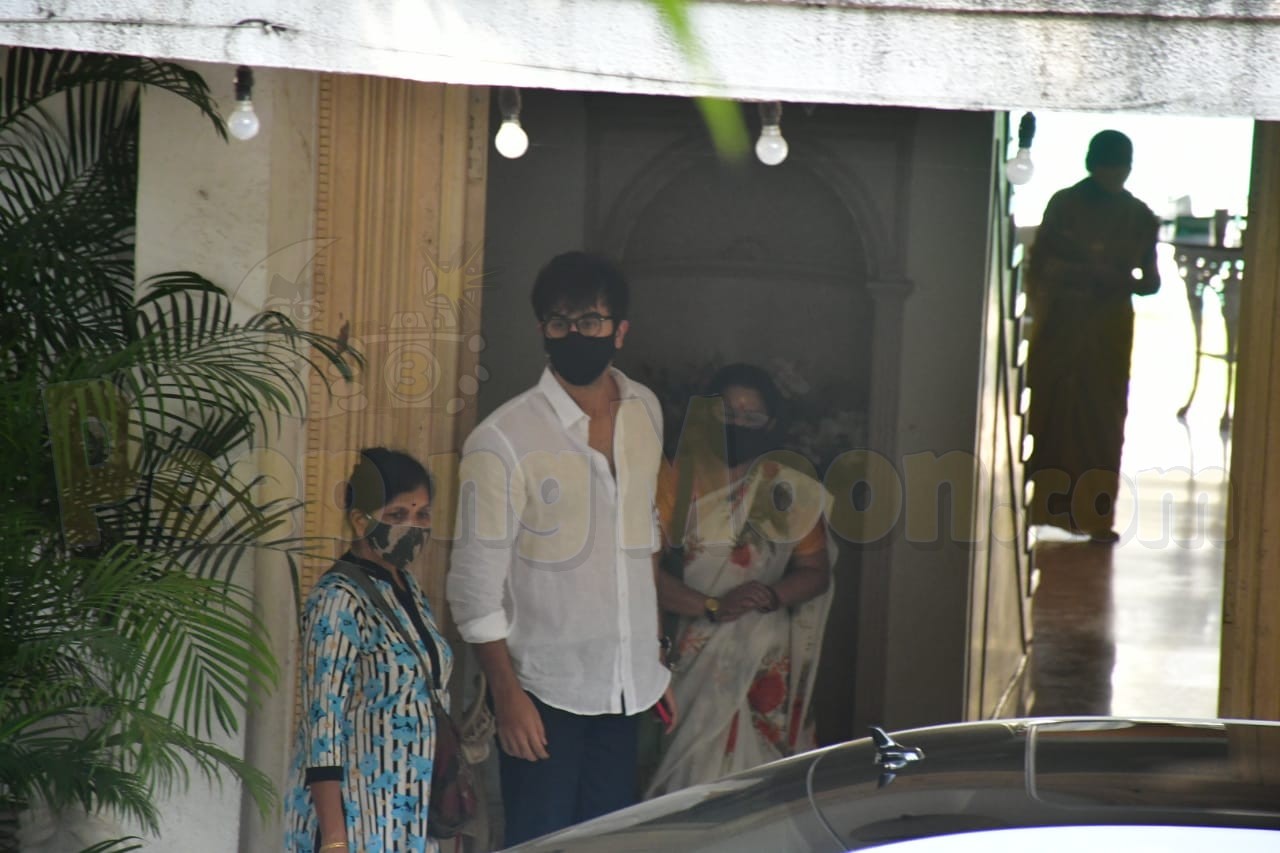 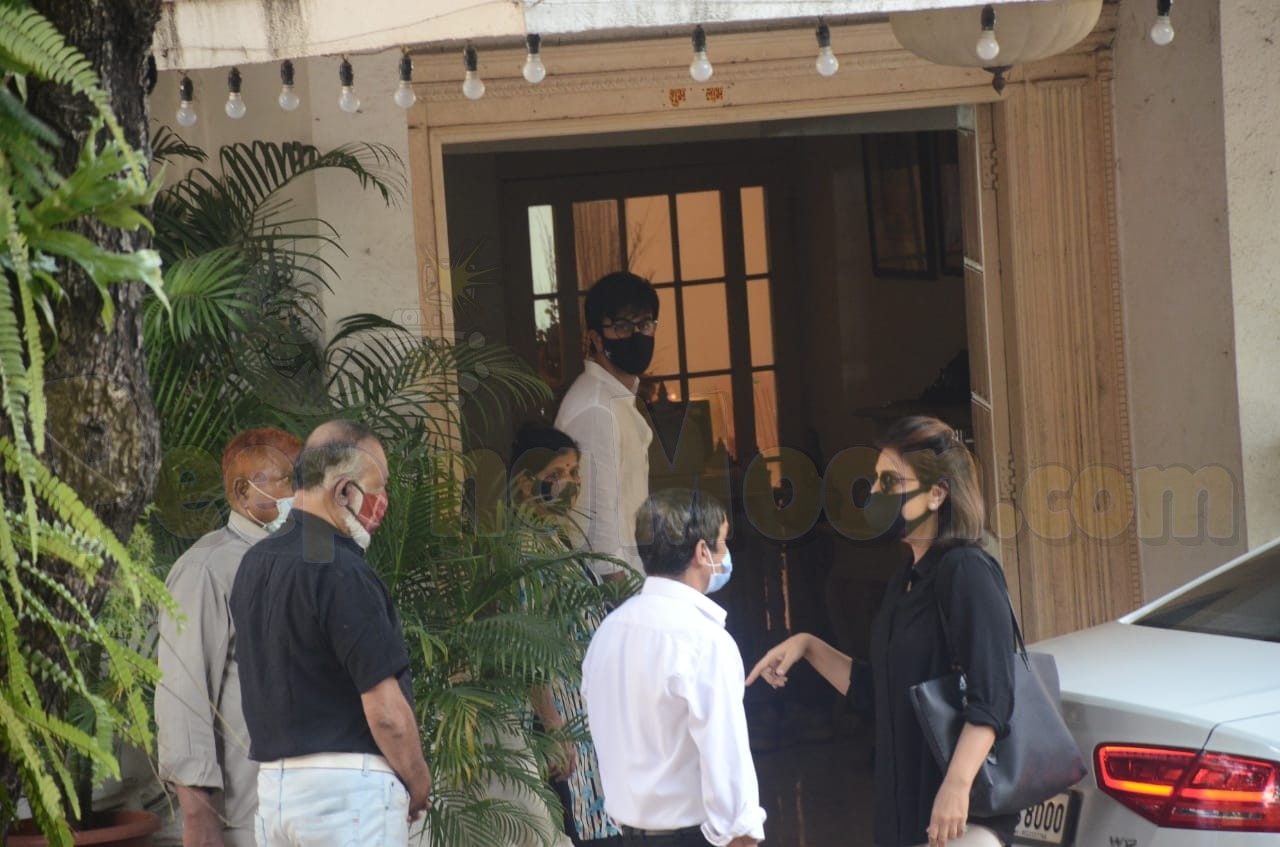 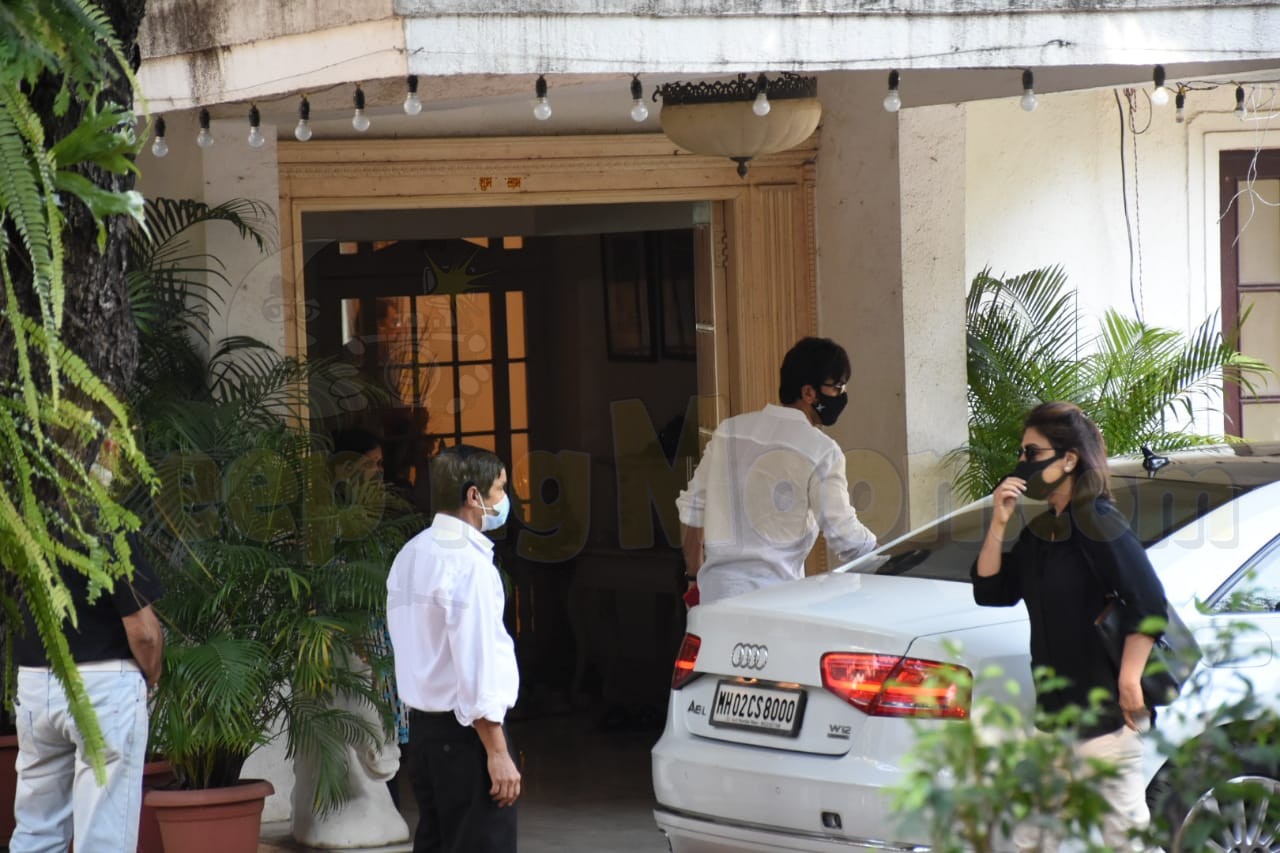 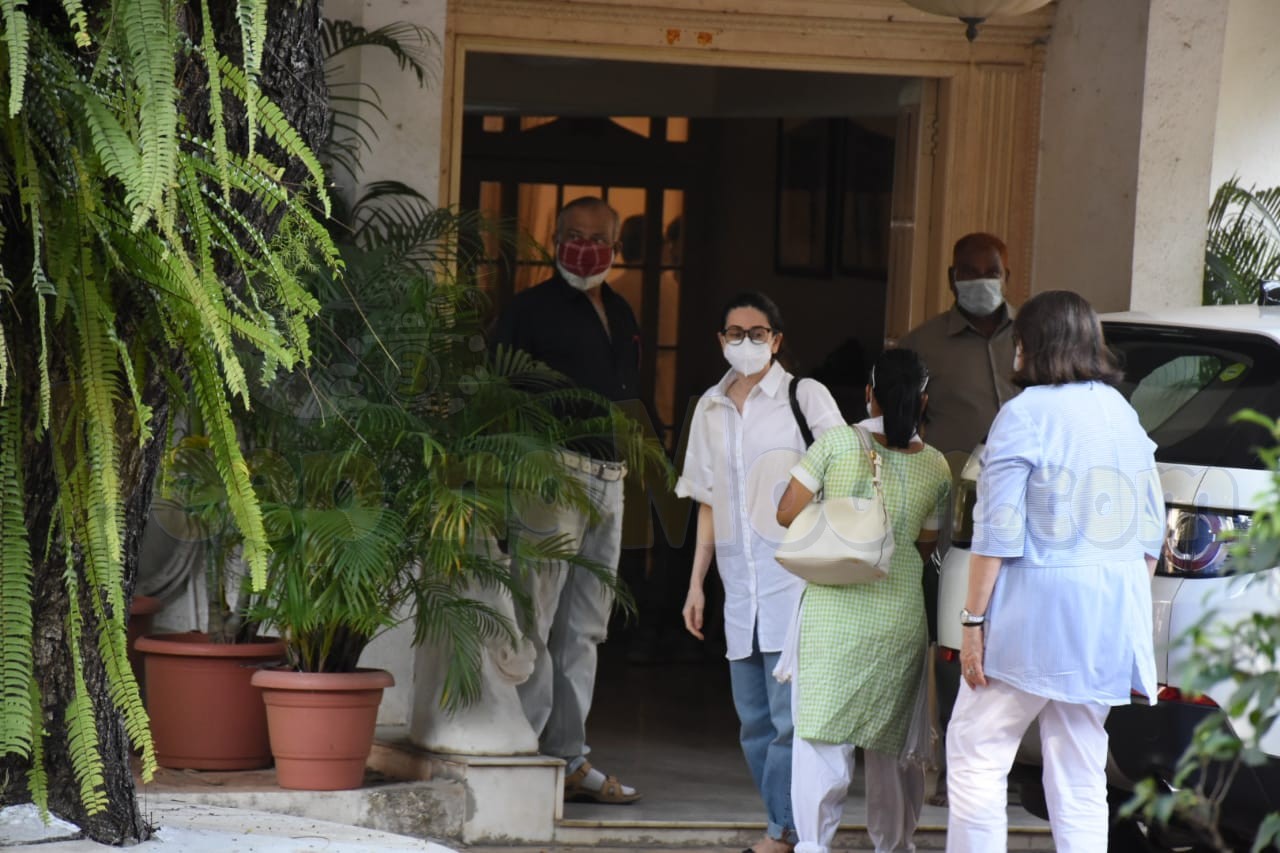 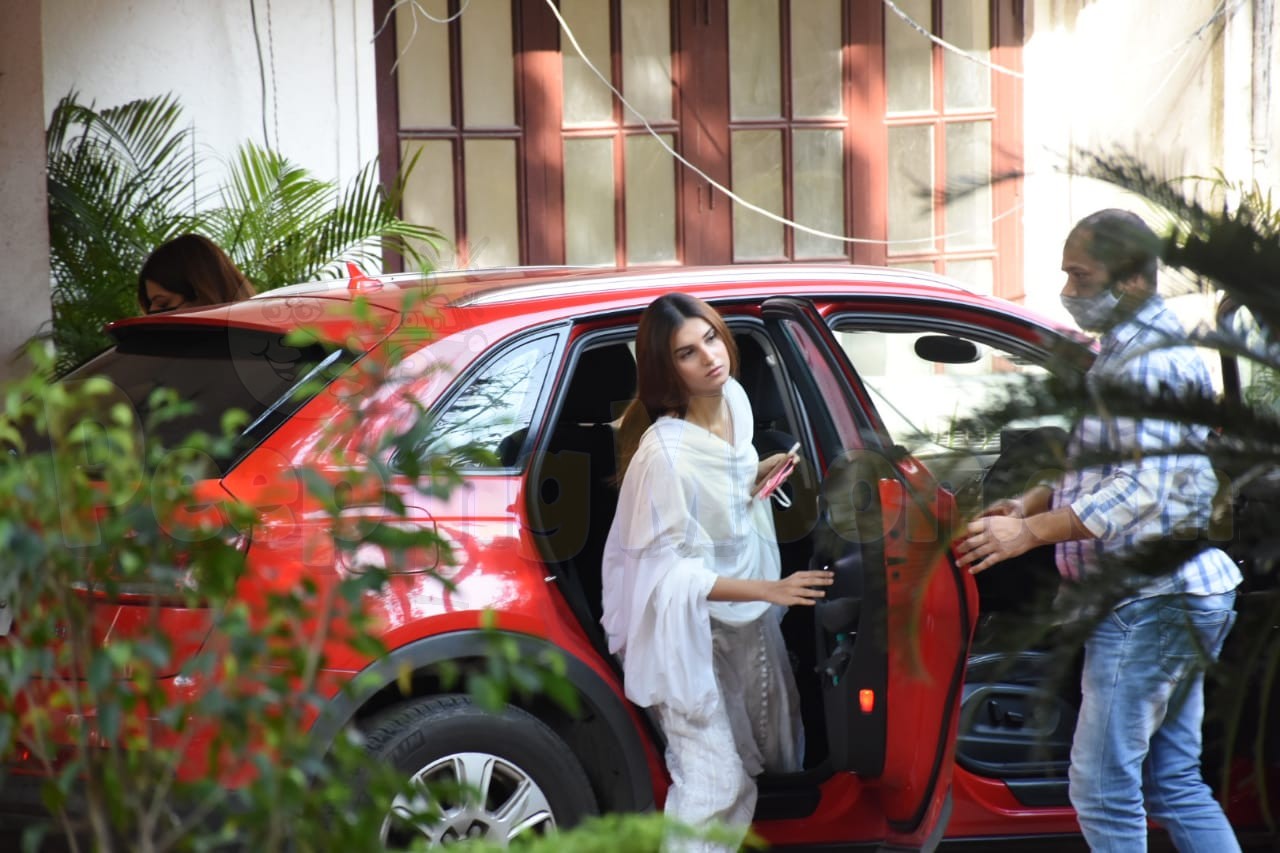 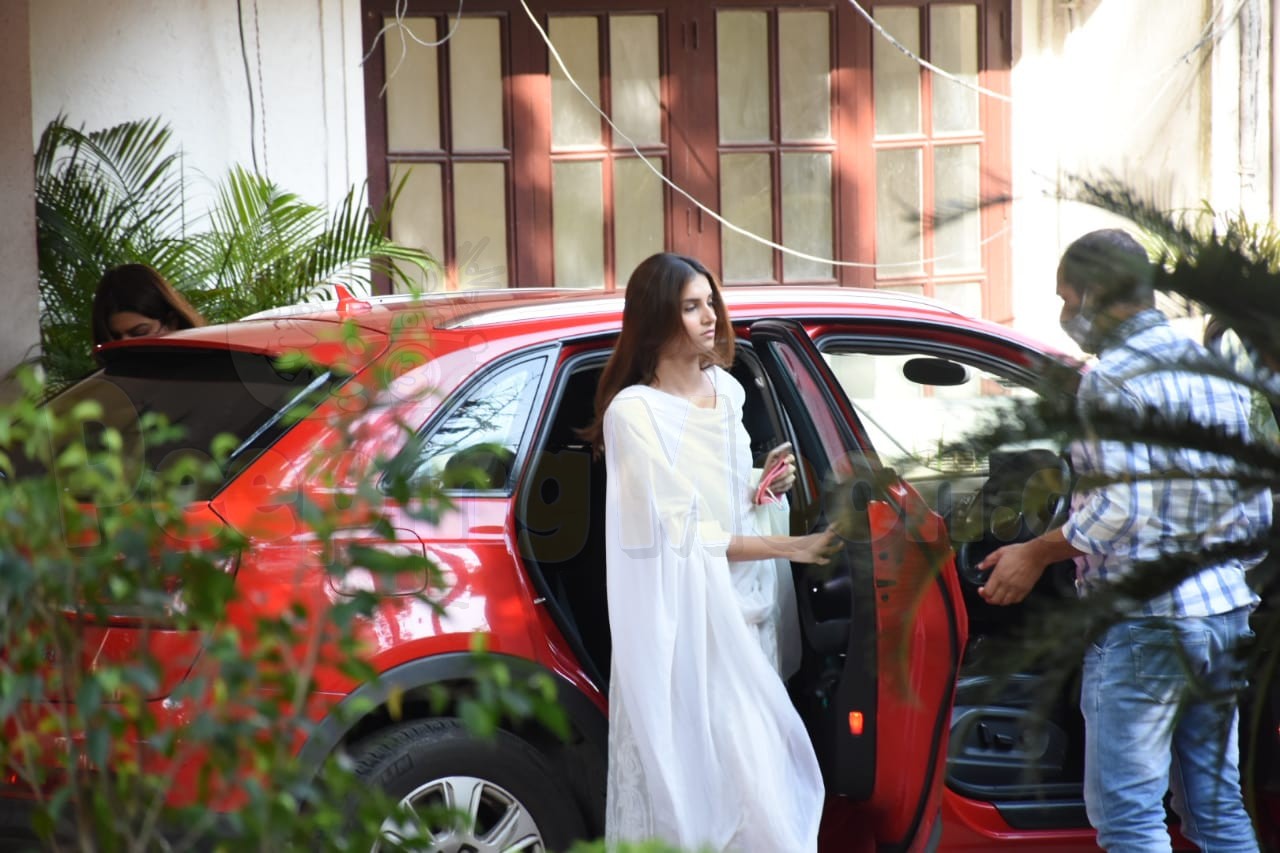 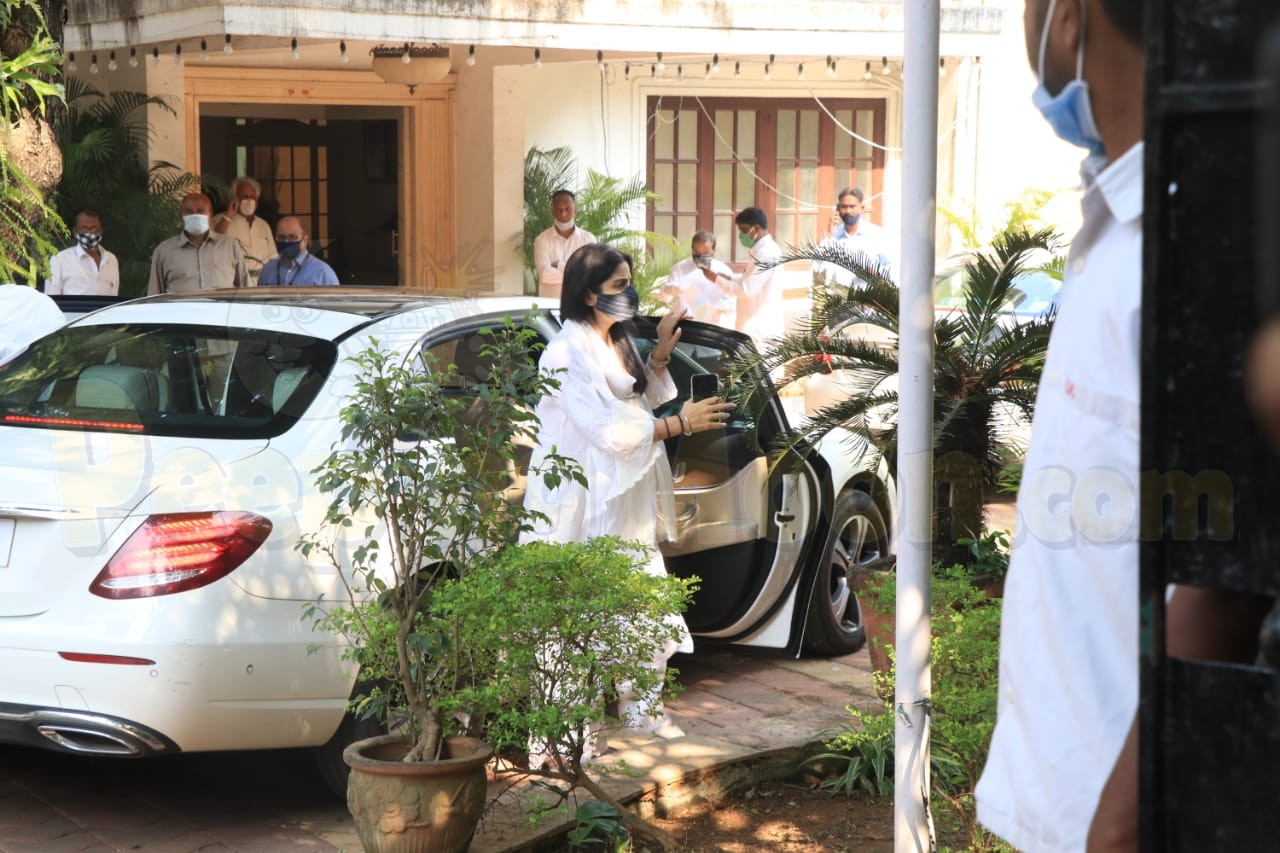 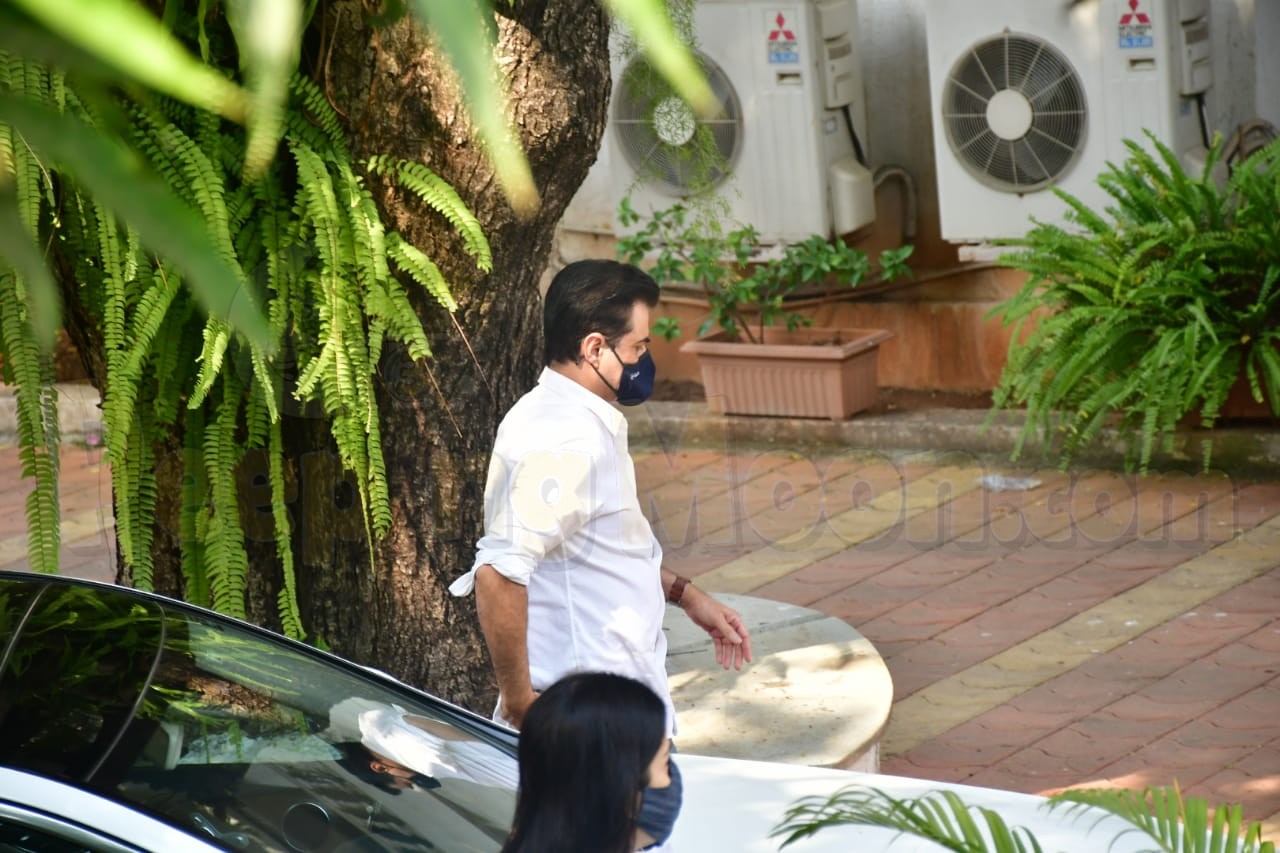