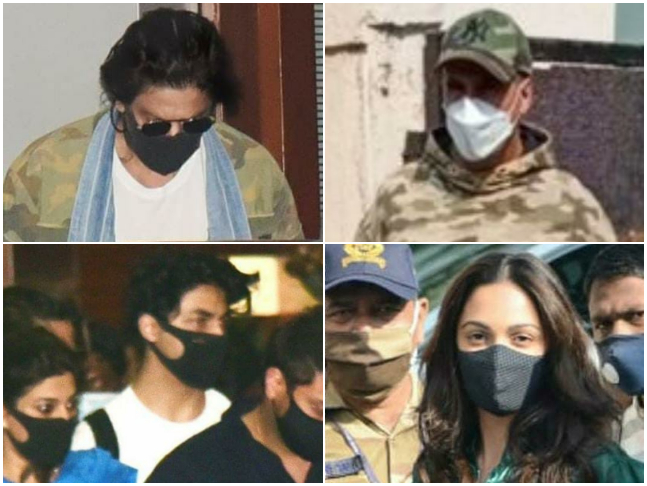 Shah Rukh Khan along with his wife Gauri Khan and children Aryan Khan, Suhana Khan and AbRam Khan had been in Dubai since the Indian Premier League started. King Khan even celebrated his birthday in the city where Burj Khalifa was lit up with his name.

Today, SRK came back to Mumbai with his family as well as close friend Karan Johar and fashion designer Manish Malhotra. His IPL team Kolkata Knight Riders has been knocked out of the championship after Sunrisers Hyderabad’s 10-wicket win over Mumbai Indians recently. SRK, his family, KJo and Manish arrived at a private airport in Mumbai. All of them took precautions and wore mask as they arrived in the bay.

#ShahRukhKhan With Family Return From Dubai After #IPL2020 pic.twitter.com/CwmMEwCKh3

On the other hand, Akshay Kumar and Kiara Advani fly to New Delhi for the promotions of their upcoming film Laxmii. 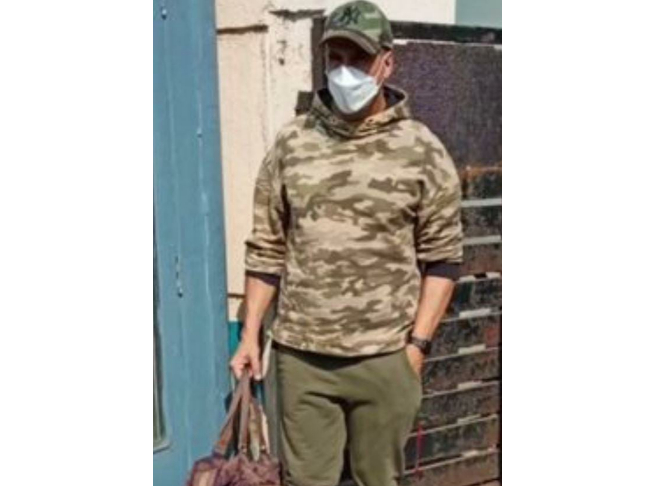 Akshay and Kiara were accompanied by producers Tusshar Kapoor and Shabinaa Khan. Tusshar shared a picture of their arrival at Delhi.