A prayer meet was organized for veteran actor Rishi Kapoor today at Mumbai. The acclaimed actor had bid adieu to the material world on April 30, leaving his family, friends, colleagues and millions of fans bereaved.

His family members including wife Neetu Kapoor, daughter Riddhima Kapoor Sahni and son Ranbir Kapoor held a prayer meet for the actor that was attended by his close family members.

A post shared by Riddhima Kapoor Sahni (RKS) (@riddhimakapoorsahniofficial) on May 12, 2020 at 5:24am PDT

Your legacy will live on forever ... We love you

A post shared by Riddhima Kapoor Sahni (RKS) (@riddhimakapoorsahniofficial) on May 12, 2020 at 6:18am PDT

Alia Bhatt came in for the prayer meet with Ranbir. 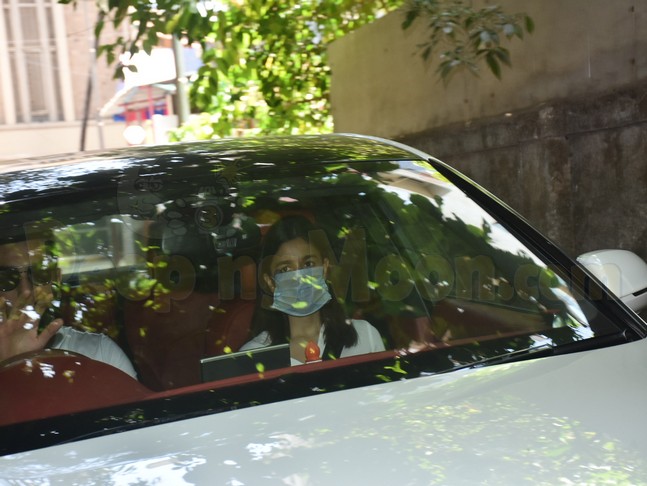 She had her mask in place while Ranbir drove the car. 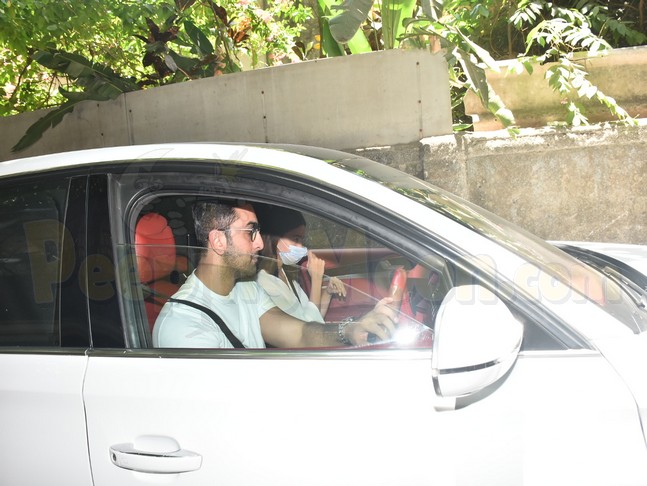 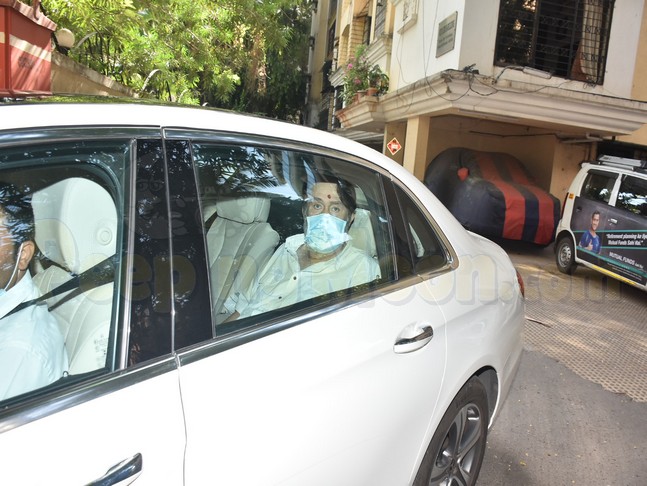 He looked grieved and pained as he was helped by an aide. 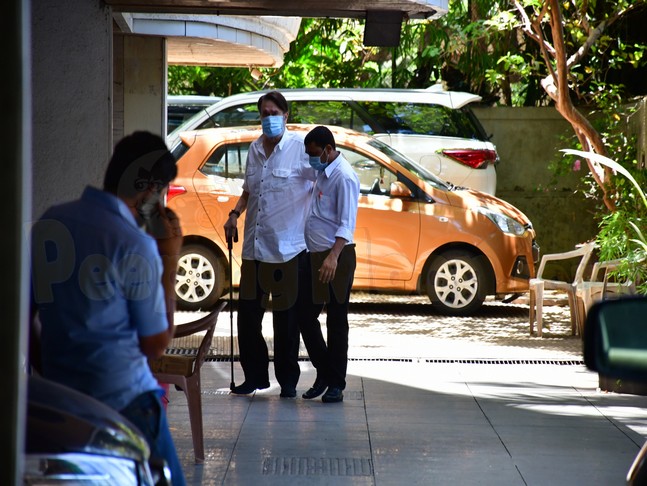 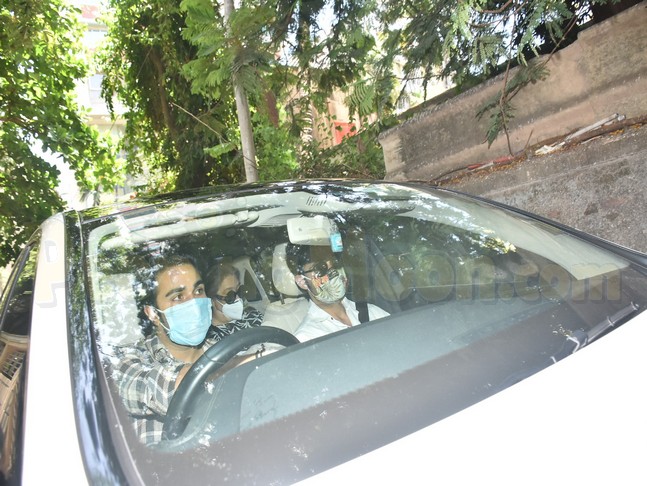 Her daughter-in-law Anissa Malhotra Jain also attended the meet and was clicked with her husband Armaan. 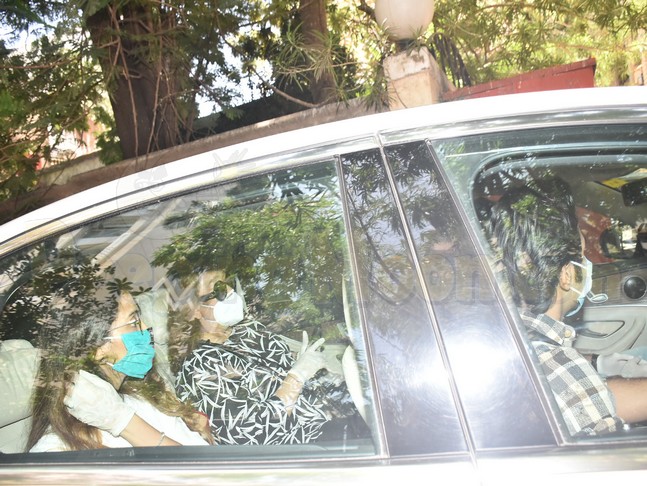 Anissa and Armaan were clicked at the prayer meet. 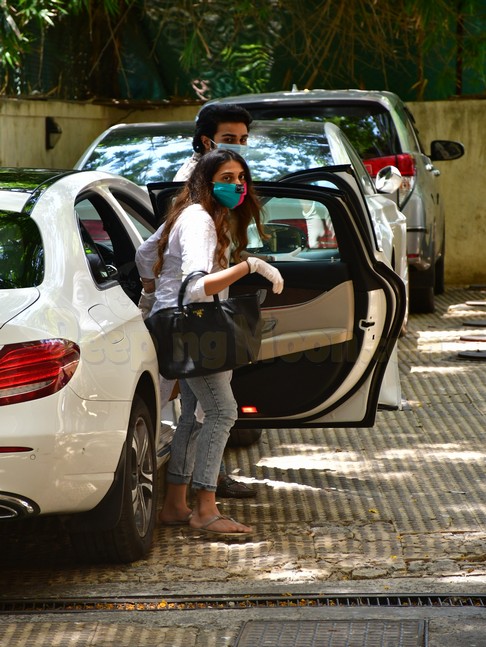 Randhir’s and Babita’s elder daughter Karisma Kapoor was also clicked by the paparazzi at the prayer meet. 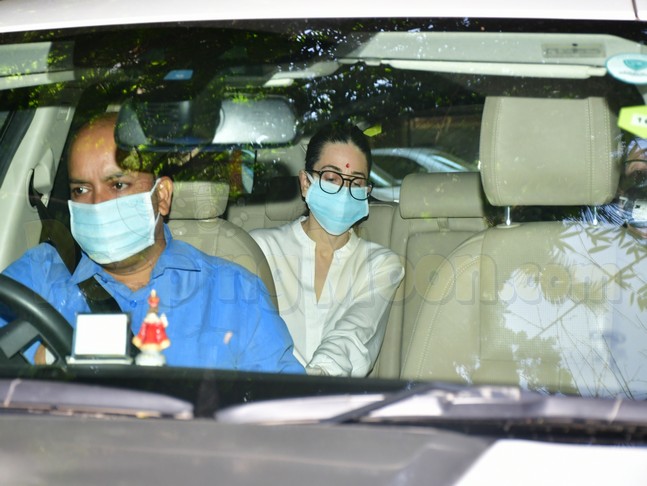 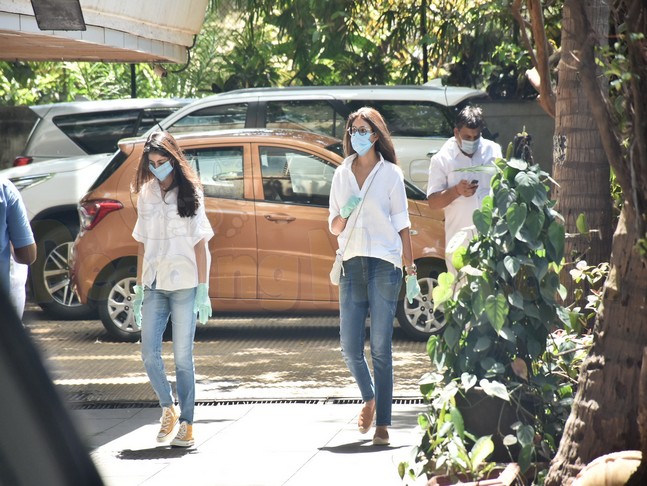 She was accompanied by her daughter Navya Naveli Nanda. 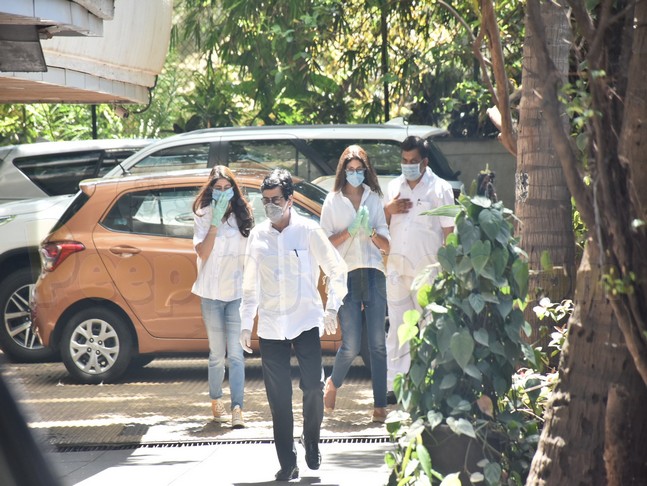 Tiger Shroff cuts a customised cake with media; dines out with rumoure

Sana Khan makes her first public appearance in burqa since her wedding with Anas Sayied, waves at paparazzi

'Perfect couple,' say fans as Rahul Vaidya and Disha Parmar go for a dinner date in the city