Shah Rukh who is close to Karan and his family, attended the bash with his wife Gauri. 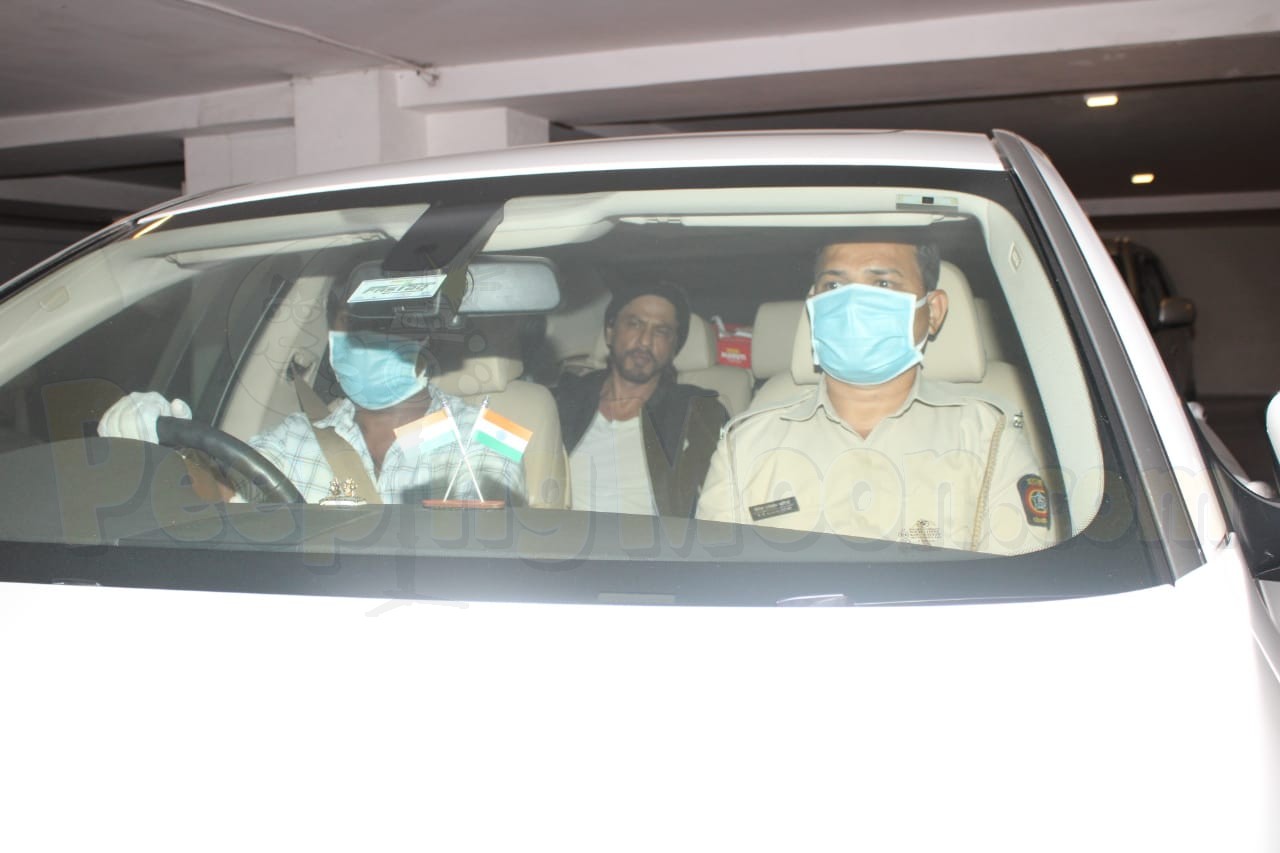 The actor, for the evening, kept it simple in casuals. 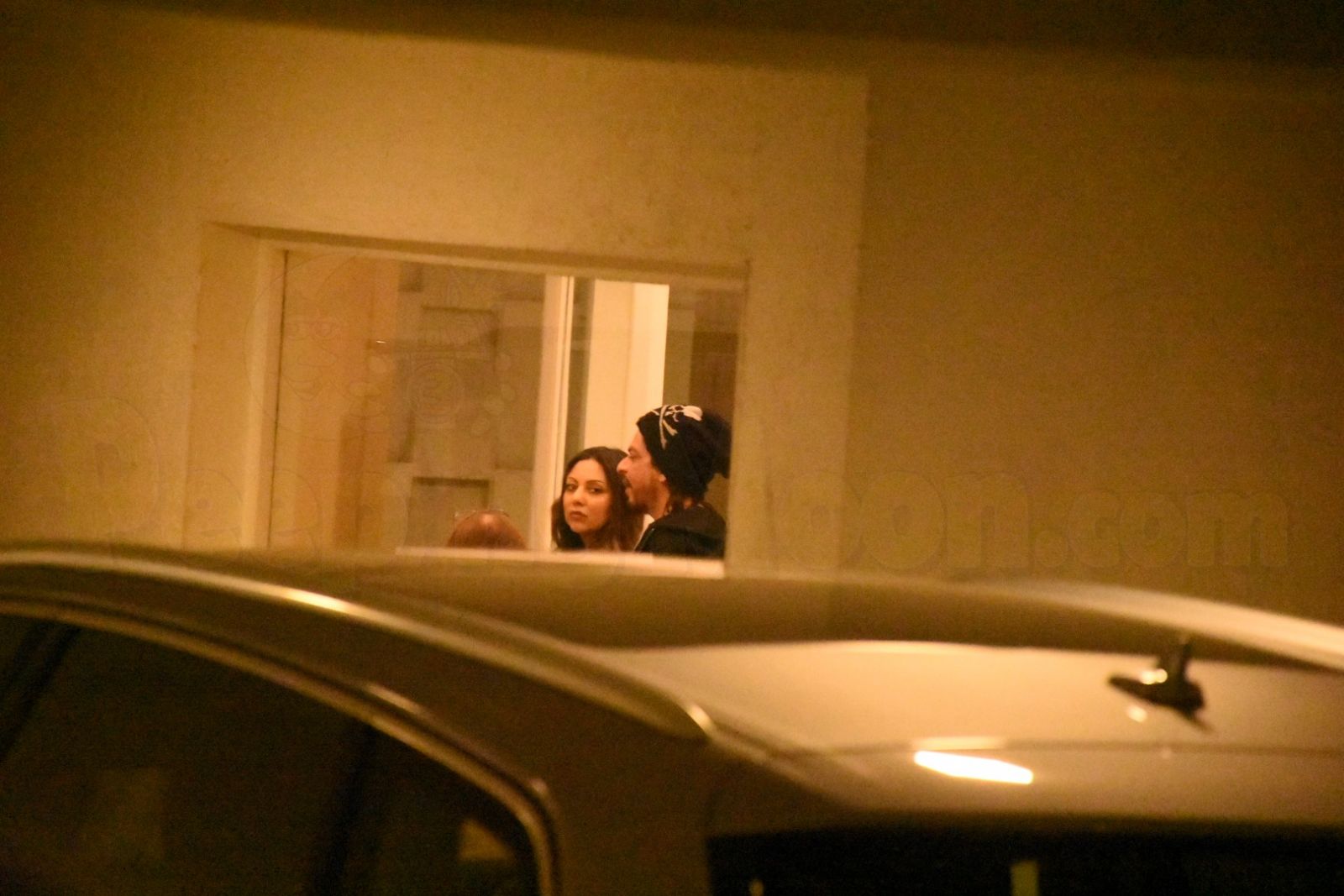 Our shutterbugs caught a glimpse of the couple as they celebrated the day with Hiroo.

Recommended Read: Taimur Ali Khan brings mirth back in our mundane lives as he pulls some classic goofy expressions in front of the paps

Aditya made a rare appearance at the bash. 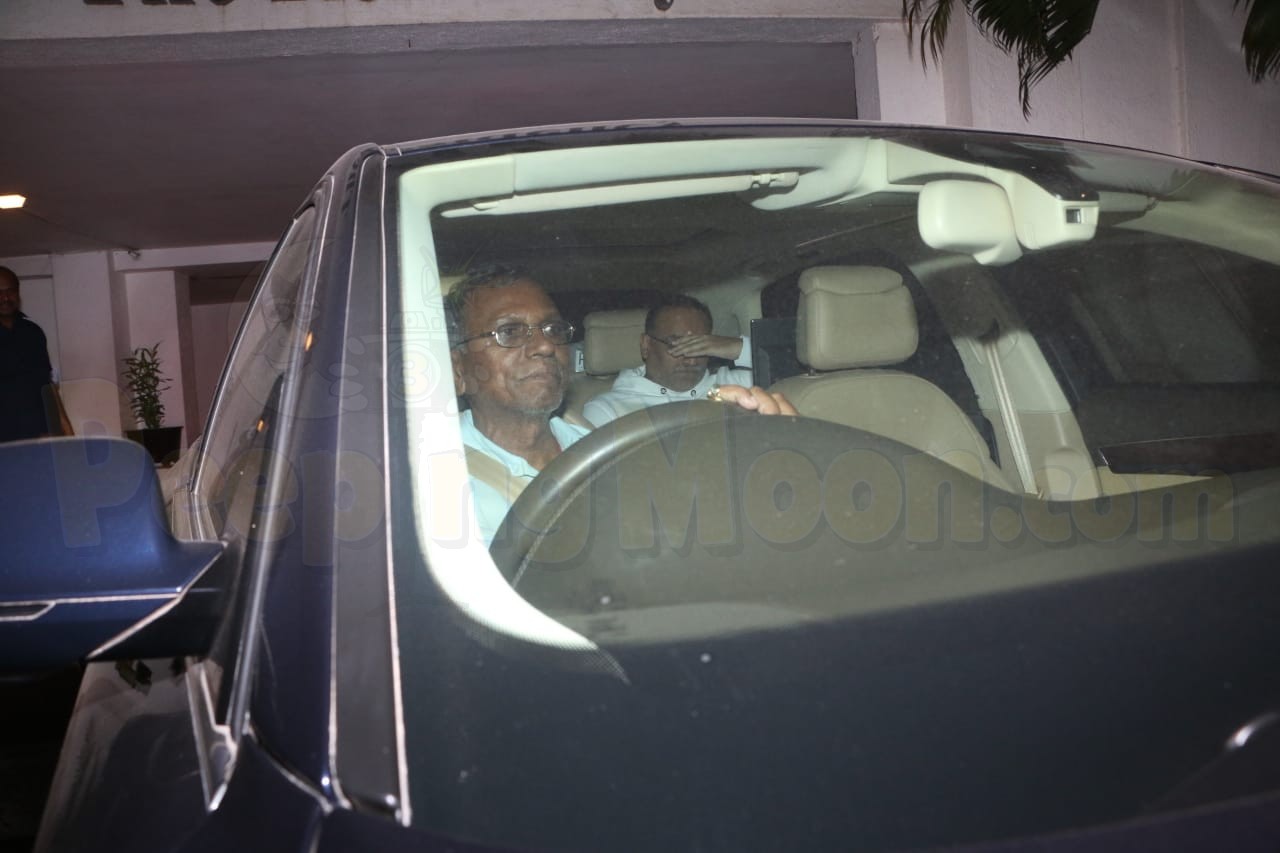 The filmmaker was seen dodging the lens as he exited the Johars' residence in his car.

Salma who is Hiroo's good friend, was also clicked. 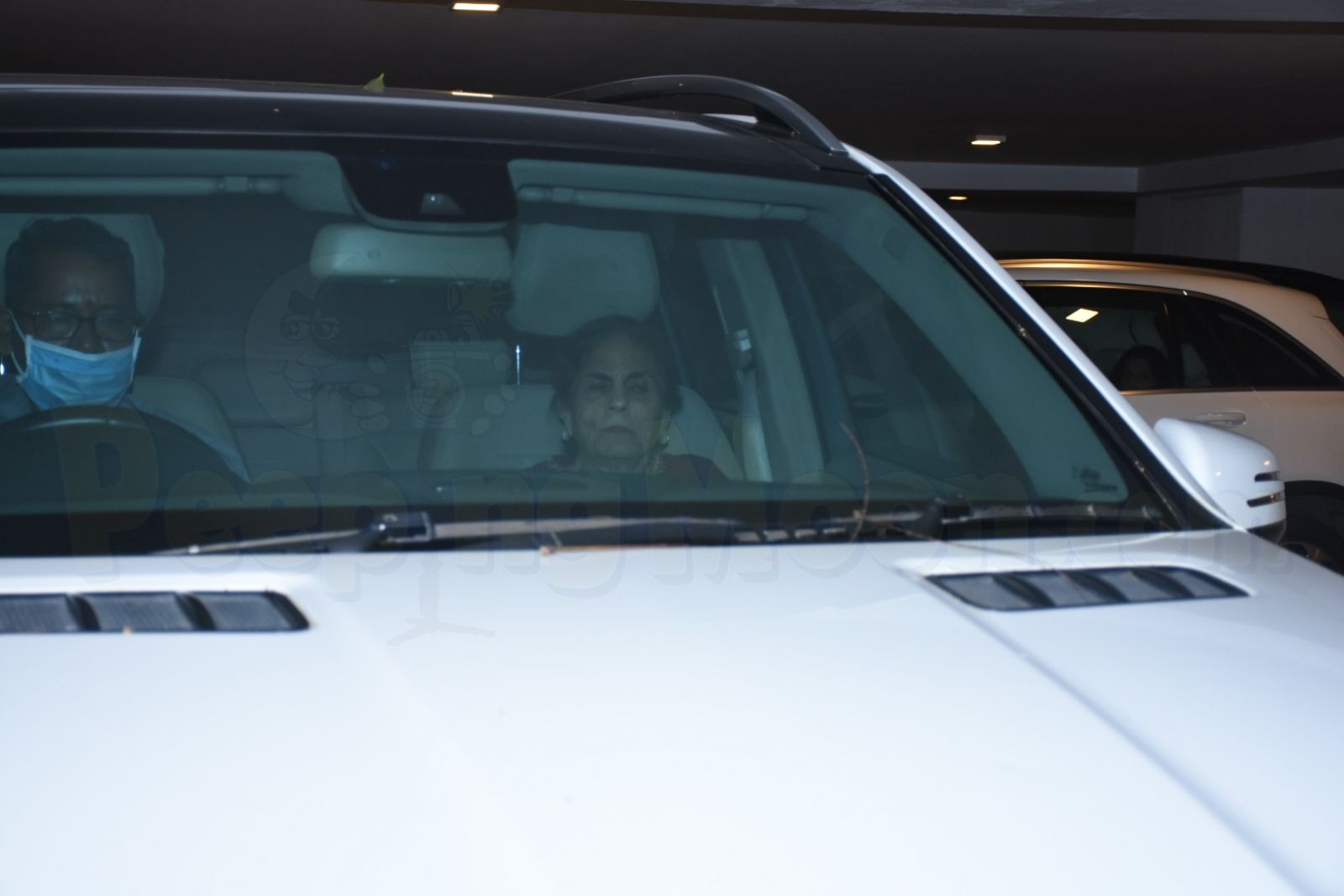 The mother of Salman Khan, Arbaaz Khan and Sohail Khan, Salma was snapped as she headed back home post the celebration.

Watch: Amidst Coronavirus scare, Khushi Kapoor returns from the US, applies sanitizer as soon as she enters her car with dad Boney Kapoor

Not in the ICU, but hoping my next test is negative: Kanika Kapoor on testing positive for Coronavirus for the fourth time