It was a chilled out Sunday for Bollywood stars.

Kartik Aaryan headed out to a dubbing studio. 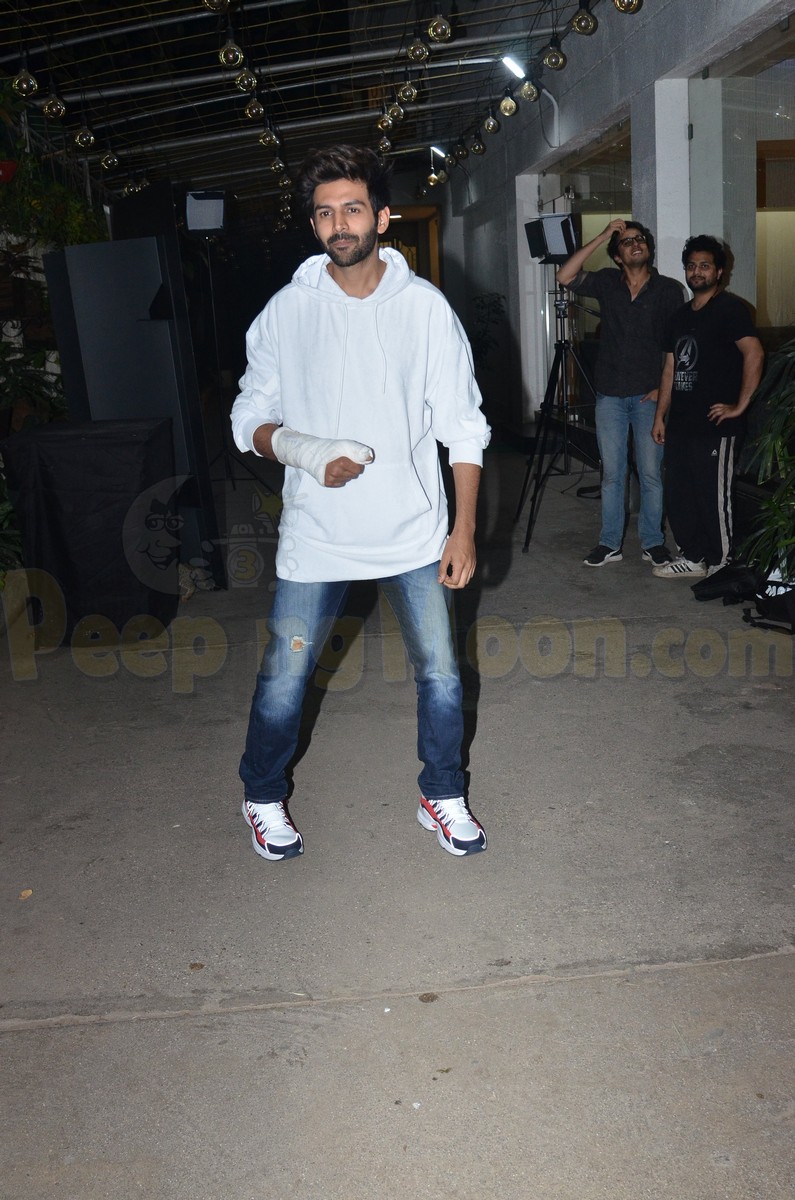 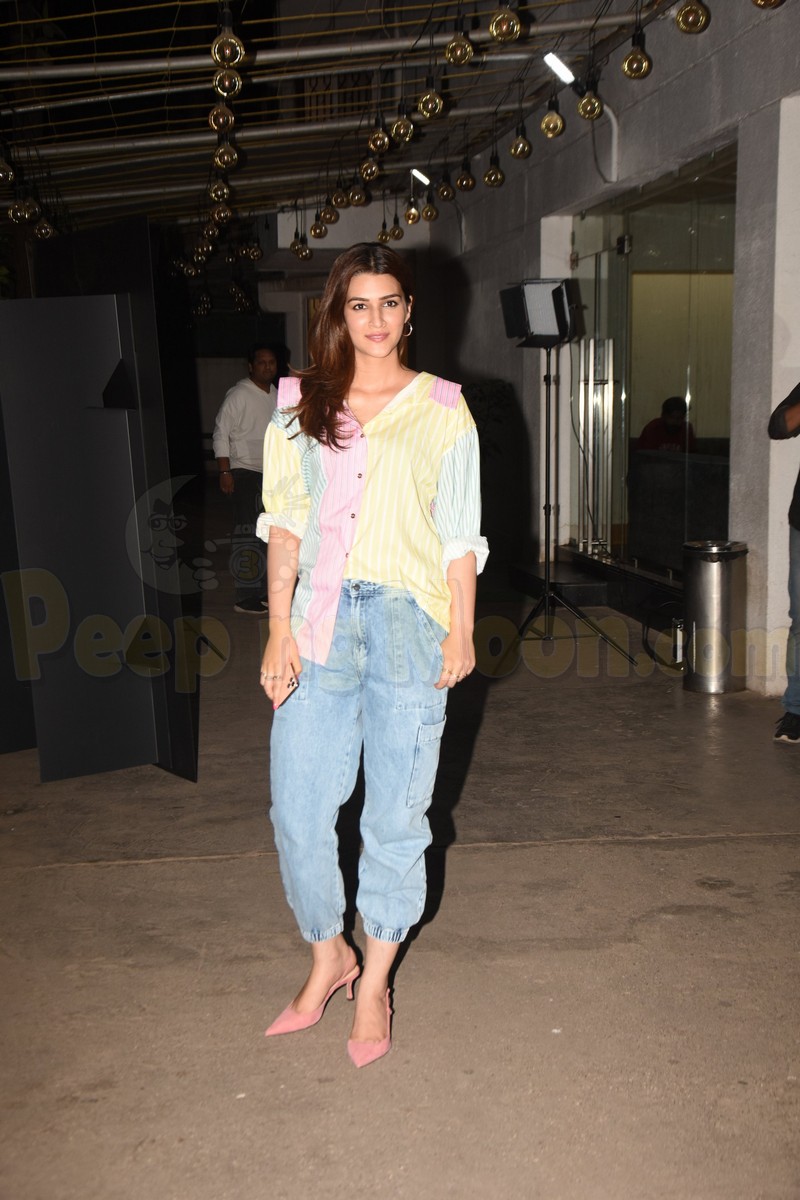 Tiger visited a theatre with sister Krishna Shroff to surprise his fans. 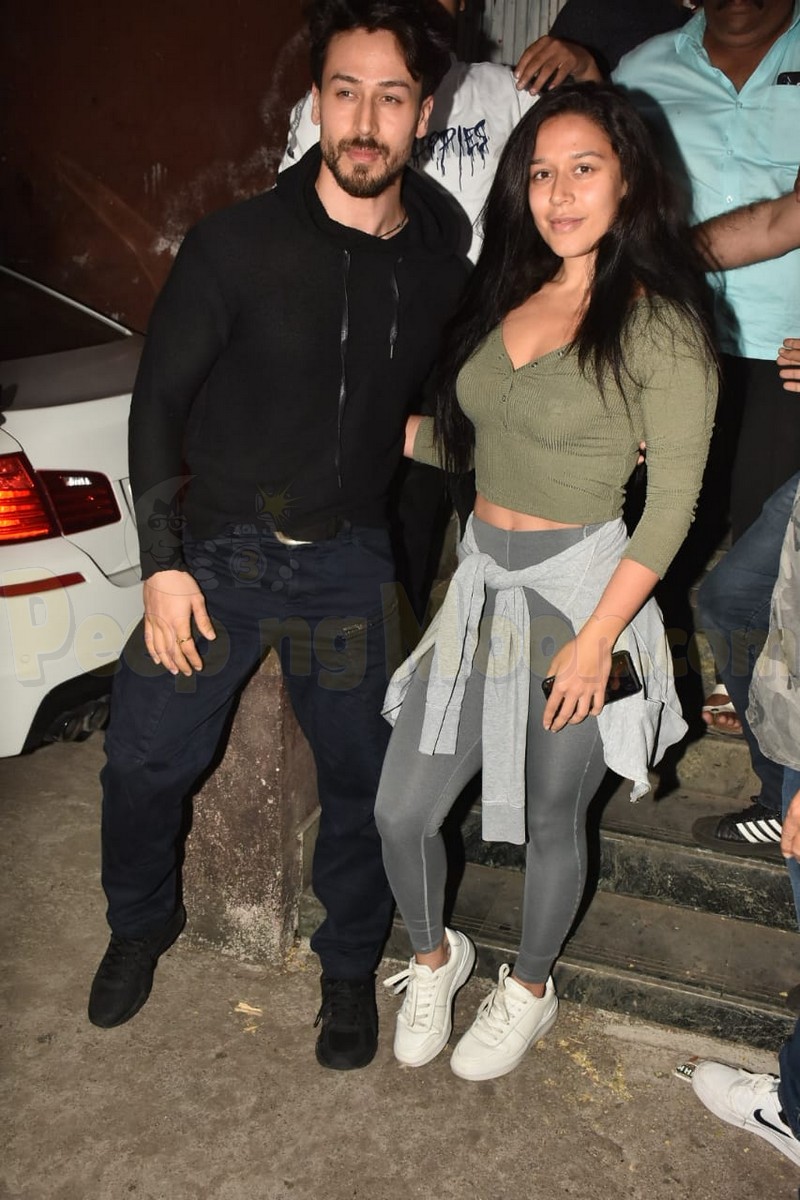 The third installment of Baaghi hit the screens on March 6, 2020 and the audiences have showered nothing except for immense love and appreciation as the team has given their 1000% for the film. 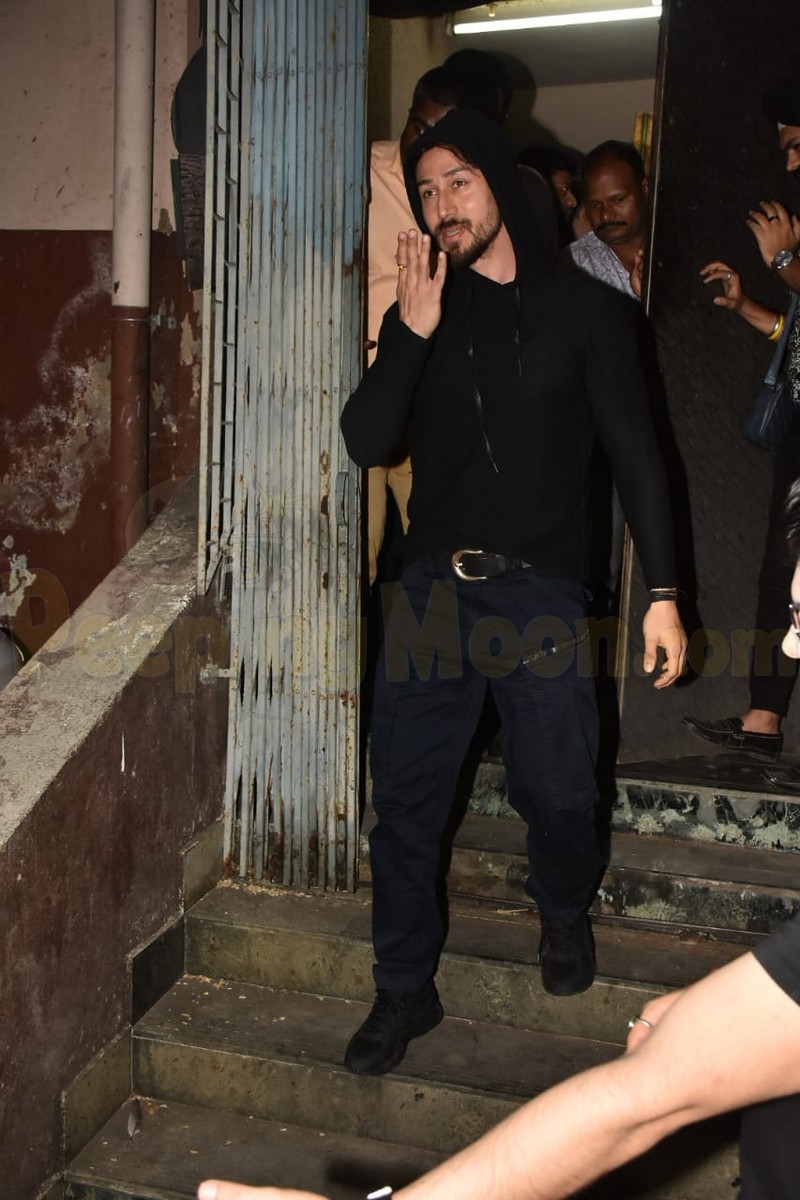 The response that he received from the fans at the theatre is tremendous. 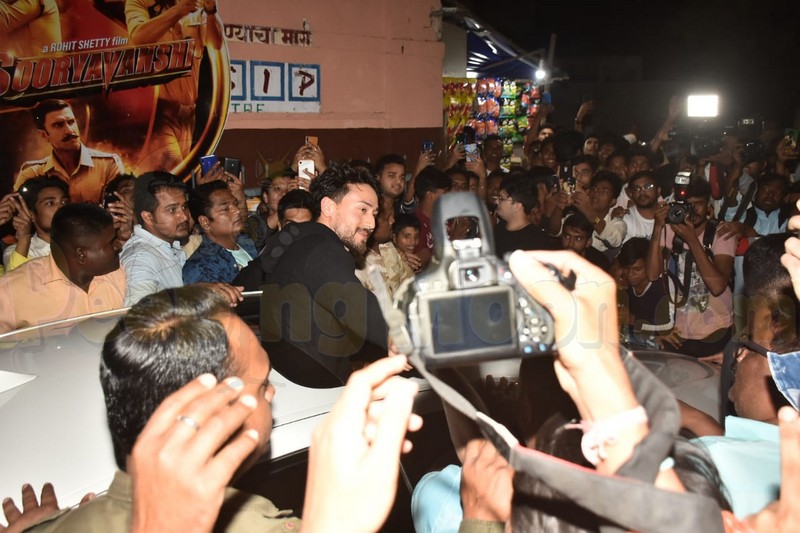 Nushrat Bharucha was also snapped in the city. 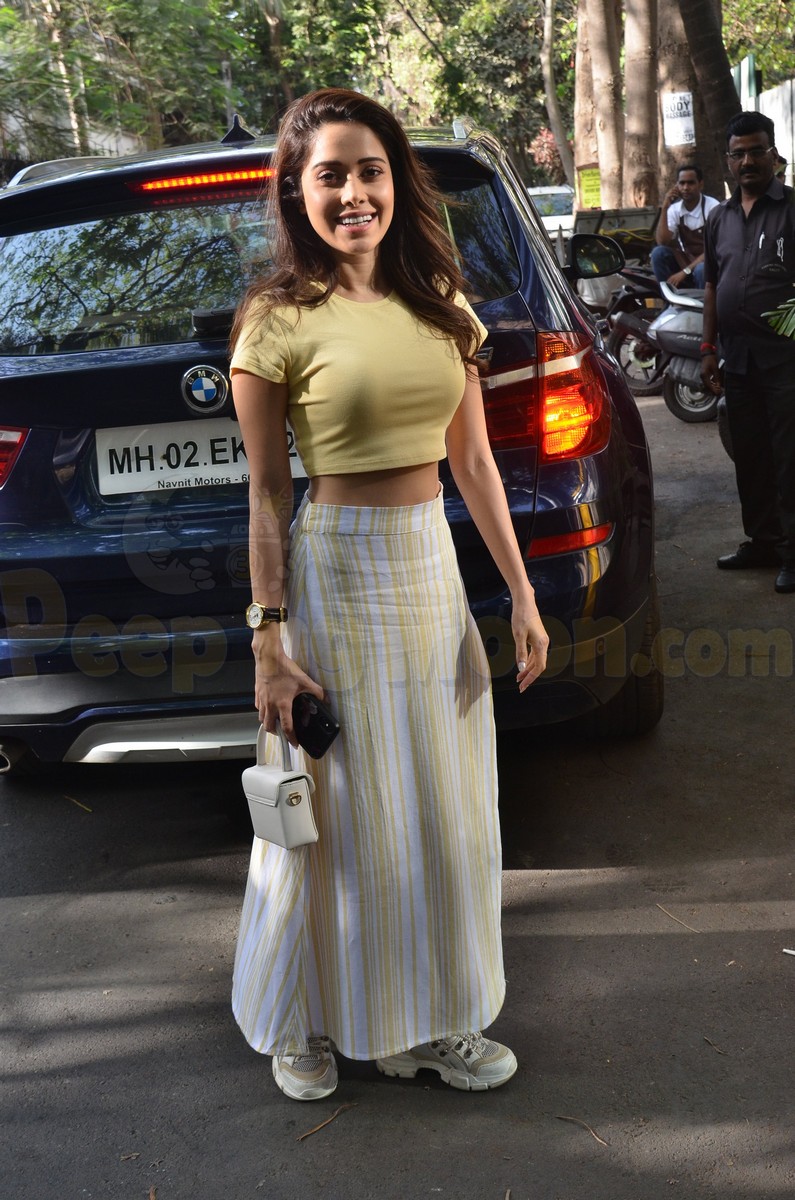