Advertisement
HomePHOTOSPAPARAZZI'KGF' star Yash clicked at Mumbai airport, is a new film on the cards?

'KGF' star Yash clicked at Mumbai airport, is a new film on the cards?

Superstar Yash created a massive impact as Rocky when KGF was released and now fans are eagerly waiting for the second chapter of the film.

The actor was recently spotted as he got out of the airport in Mumbai. 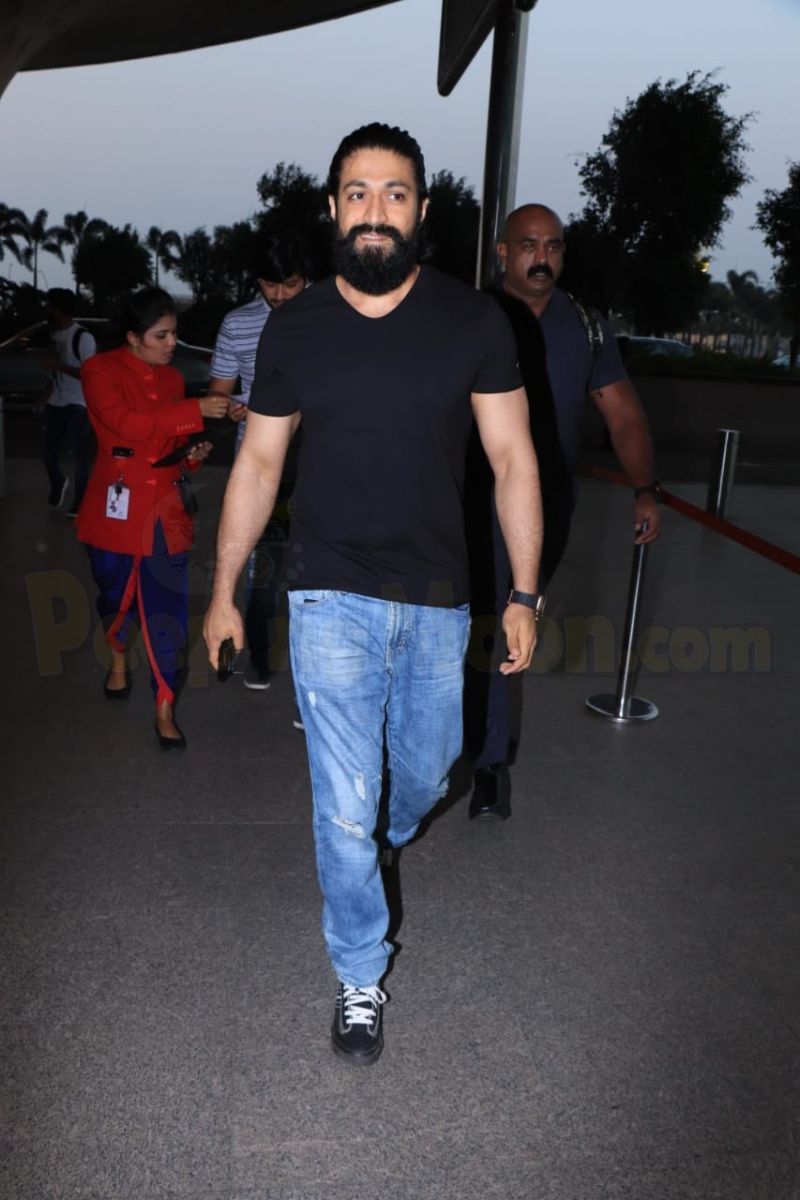 He donned casual attire at the airport. 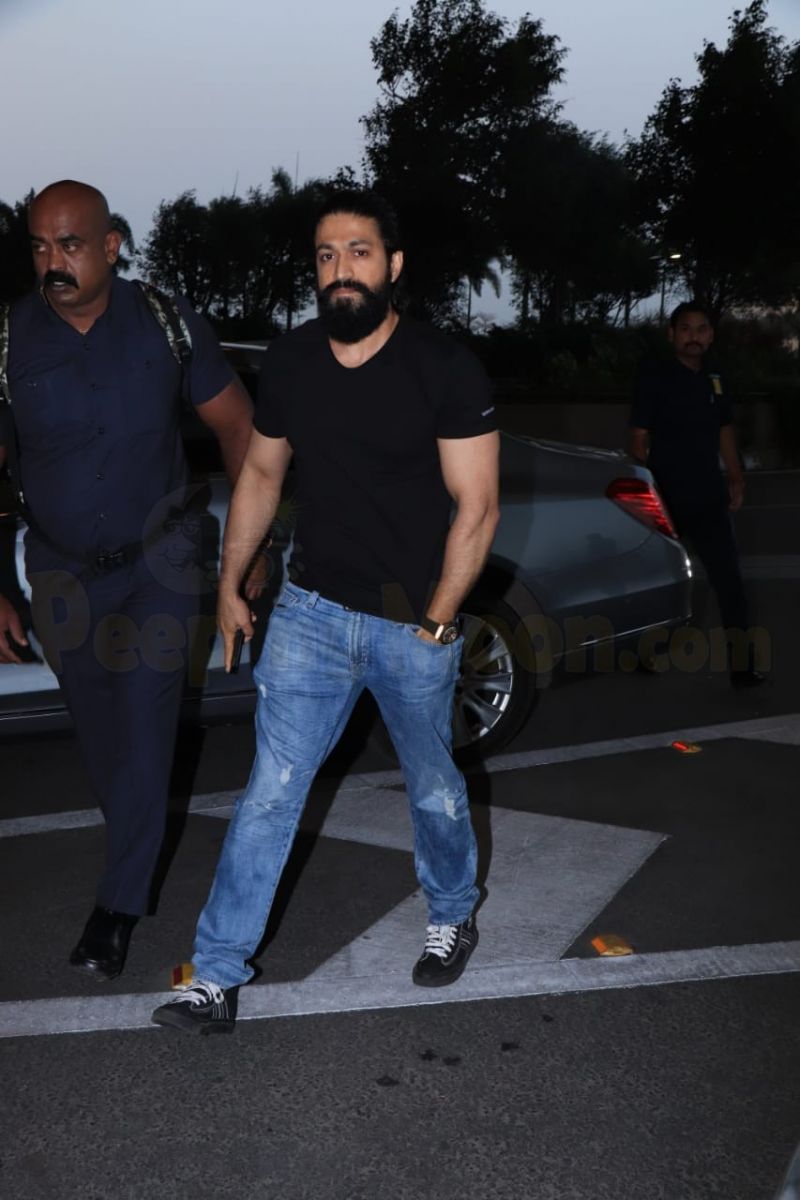 He looked stylish as ever. 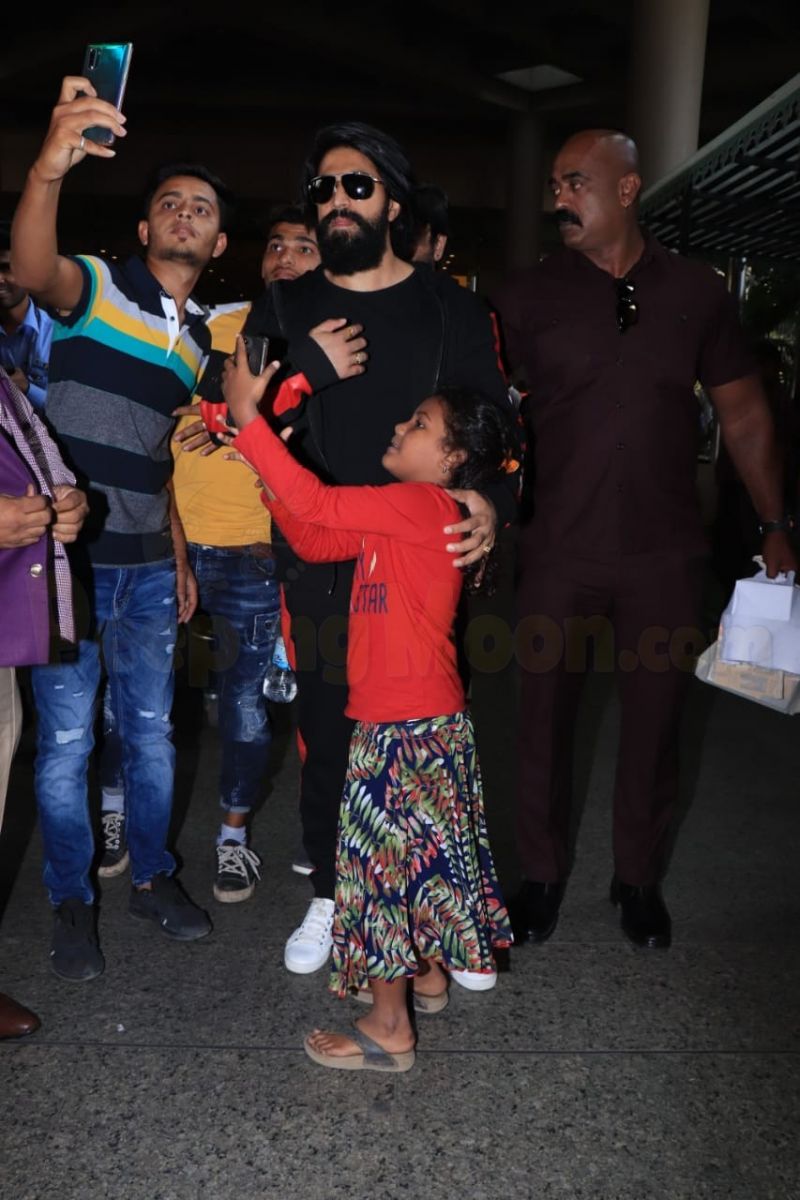 Yash was in Mumbai for a period of 24 hours making people wonder if something new is brewing. 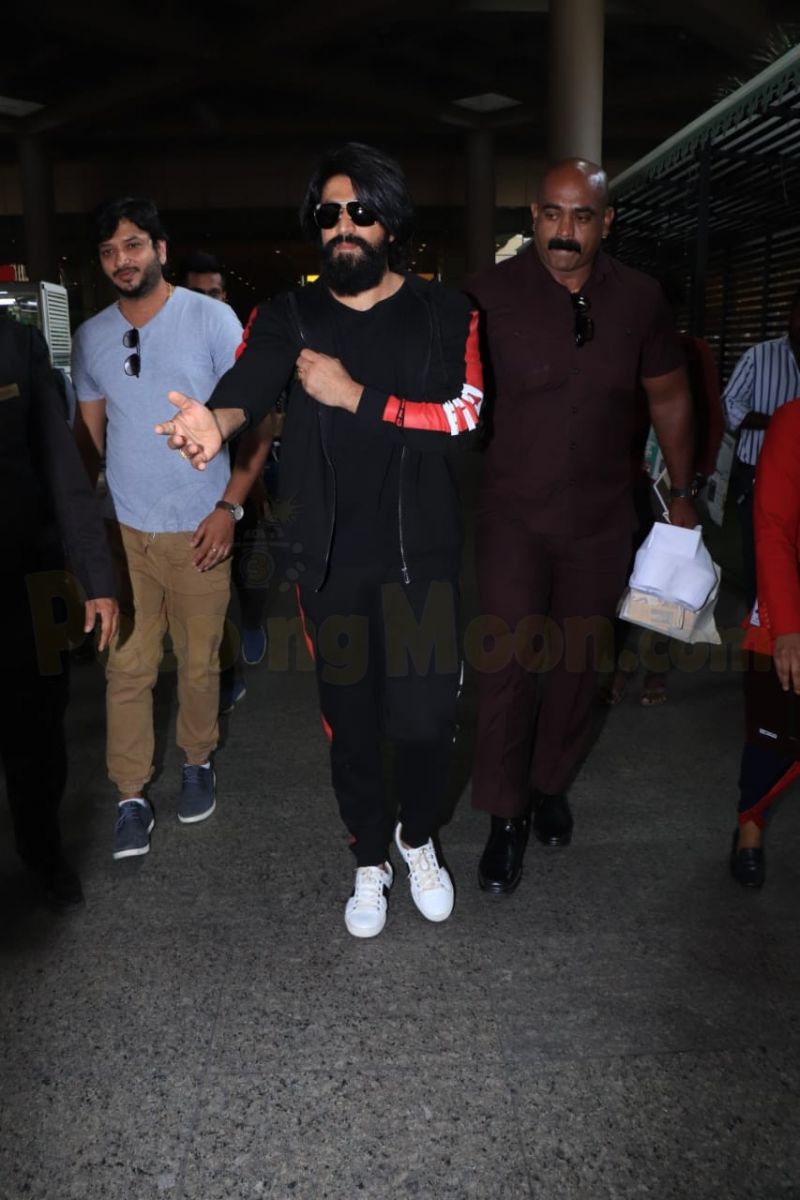