Advertisement
HomePHOTOSPAPARAZZIVarun Dhawan and Janhvi Kapoor flash their pearly whites as they go to the gym; Ishaan Khatter and Sara Ali Khan opt for an off duty look

Varun Dhawan and Janhvi Kapoor flash their pearly whites as they go to the gym; Ishaan Khatter and Sara Ali Khan opt for an off duty look

The young brigade of Bollywood were snapped today up-and-about the city.

Janhvi Kapoor was clicked at her gym going for her Pilates session. 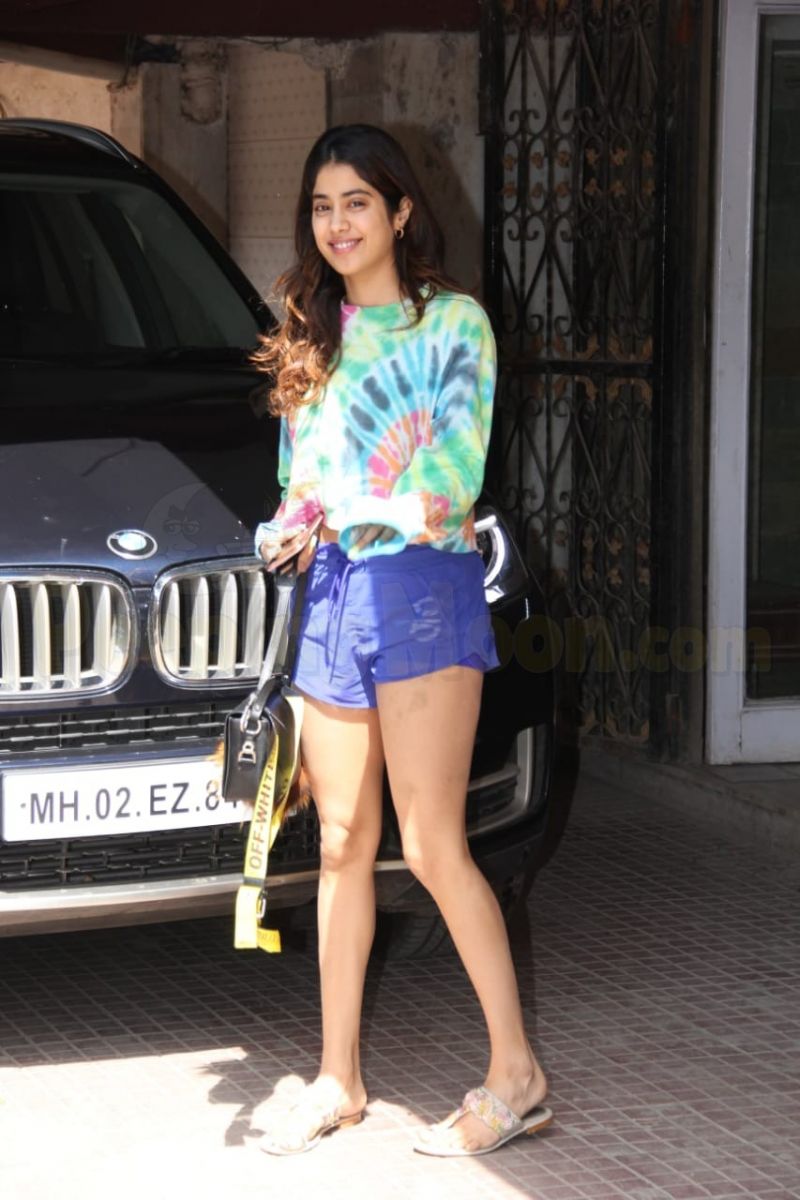 RECOMMENDED READ: Remembering Sridevi on her 2nd death anniversary: Looking back at her best moments with family Janhvi, Khushi and Boney Kapoor

She looked pretty as she gave a flashing smile to the shutterbugs. 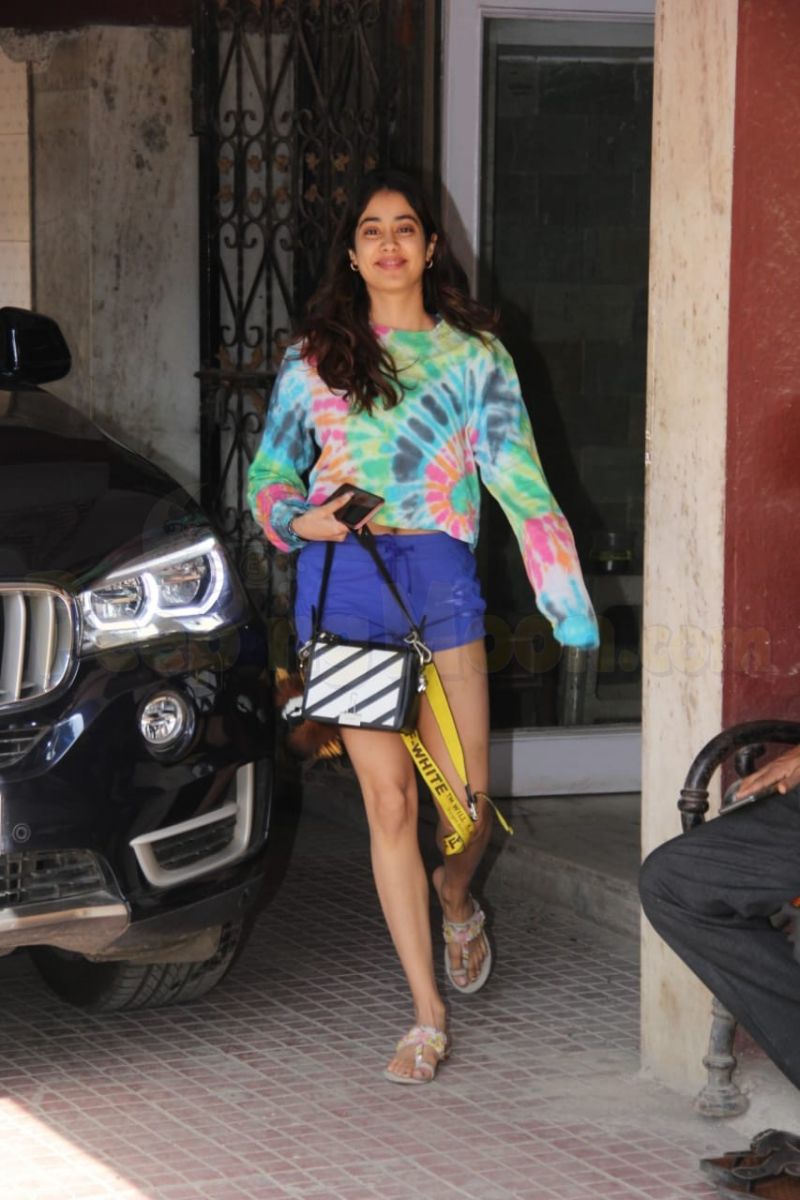 Varun Dhawan also sweats it out at the gym. 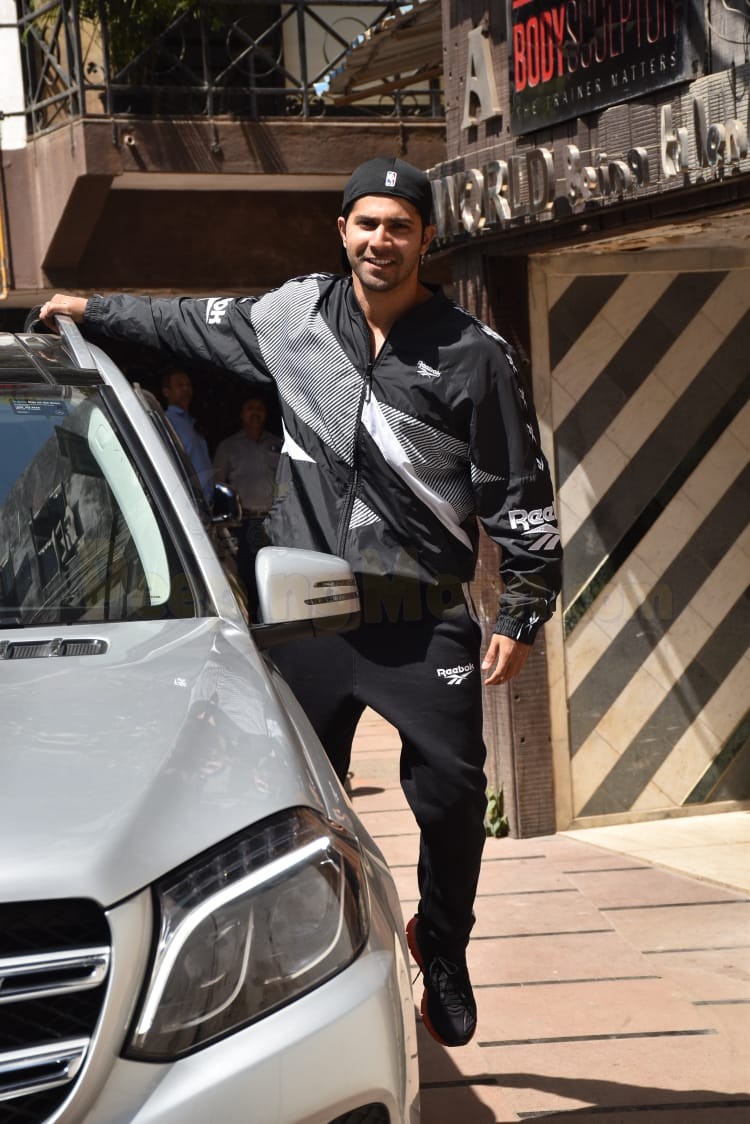 The actor waved at the paparazzi as he was clicked. 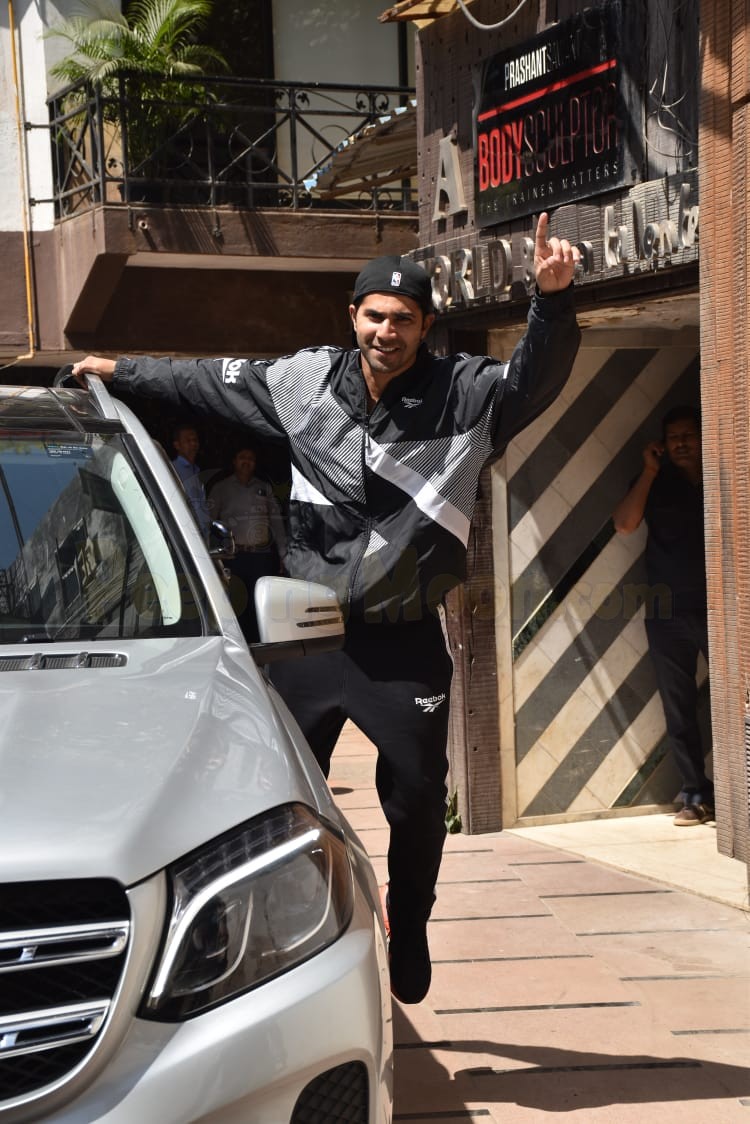 Ishaan Khatter was all business as he was snapped at Shankar Mahadevan’s dubbing studio. 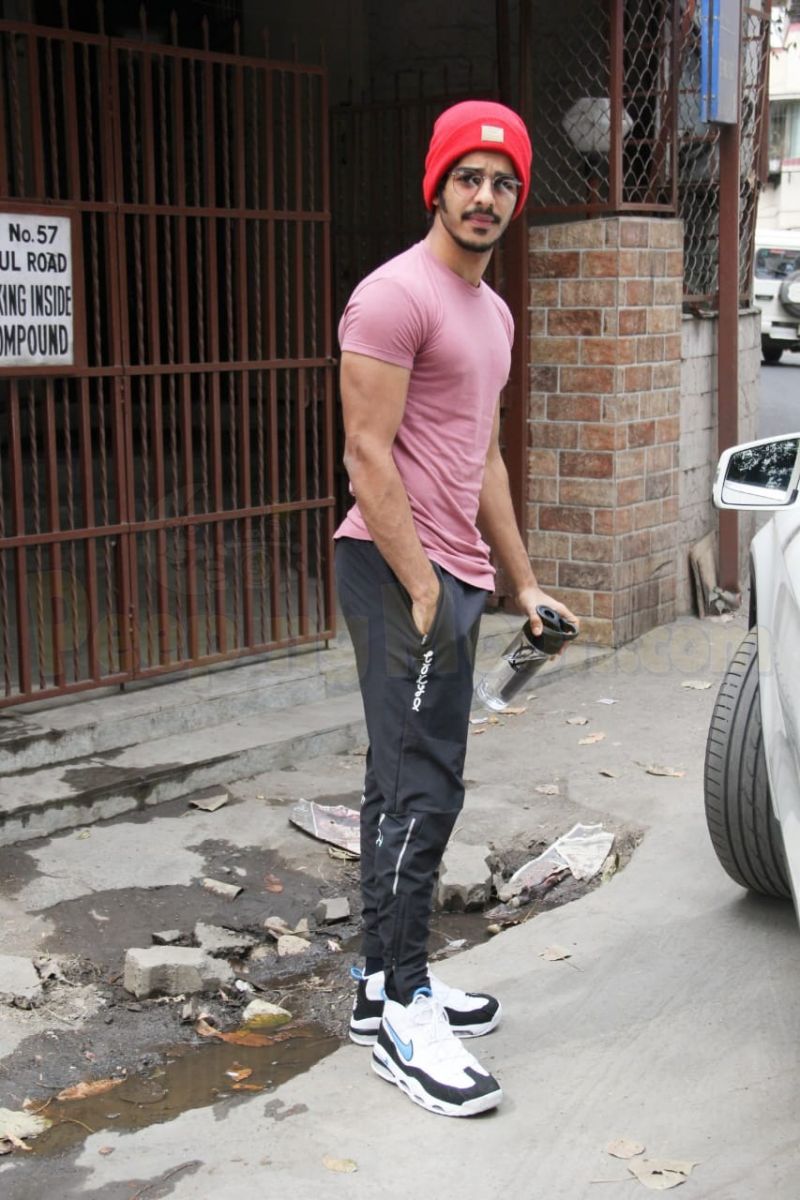 He was dressed in track pants and kept things casual. 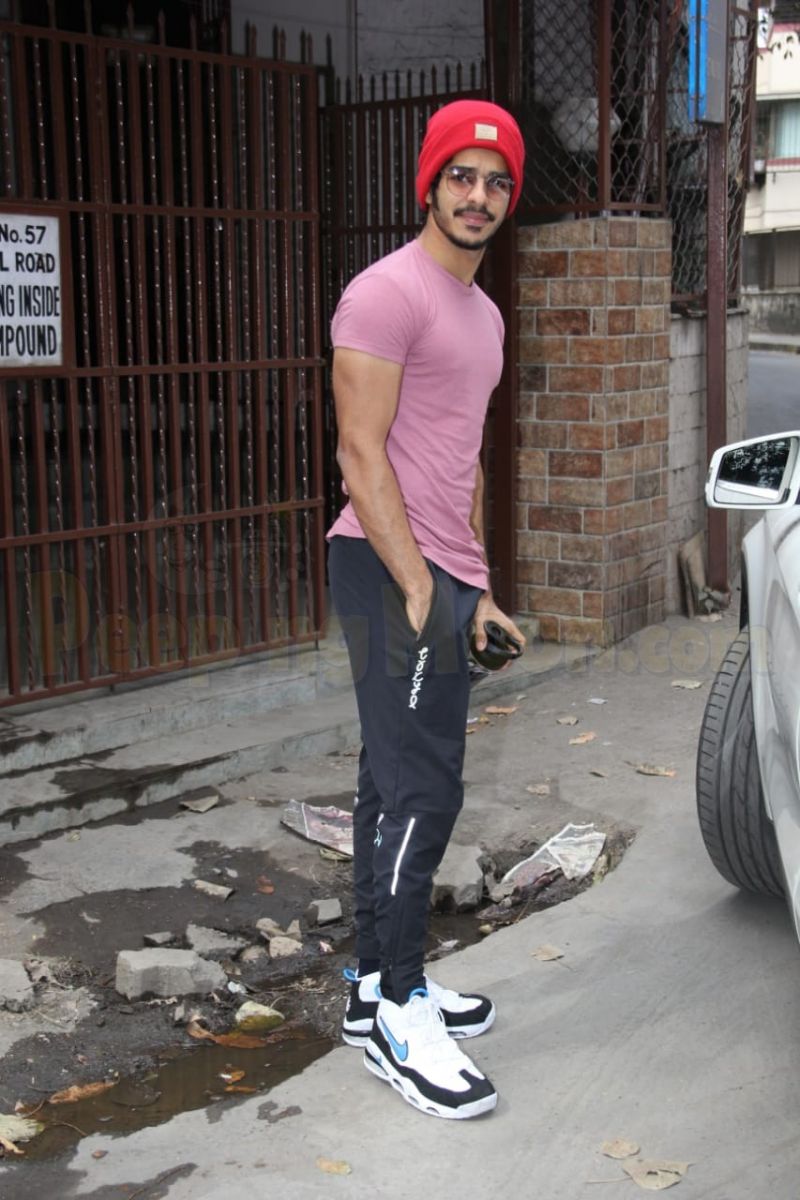 Sara Ali Khan was also spotted in the city. 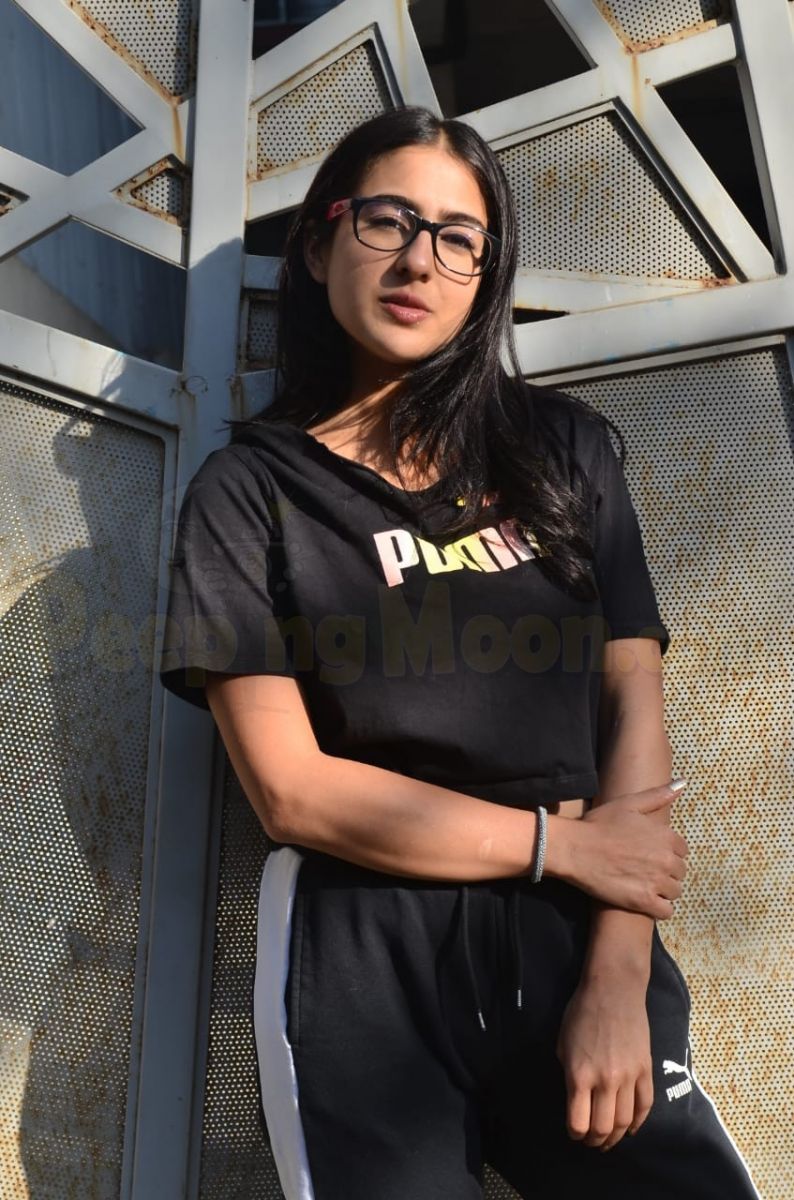 She looked cool and casual as she was clicked at the Clinic in Juhu. 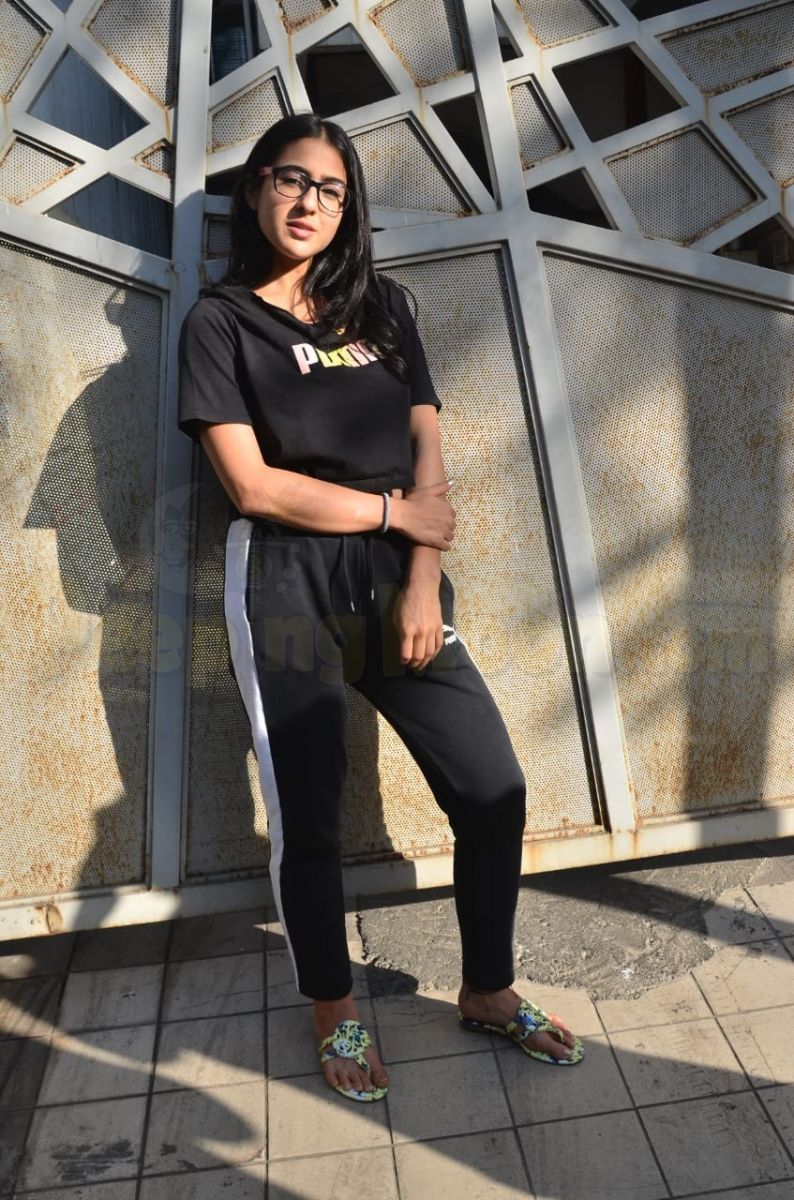 Shraddha Kapoor who is looking forward to the release of her upcoming film Baaghi 3 was also snapped in the city. 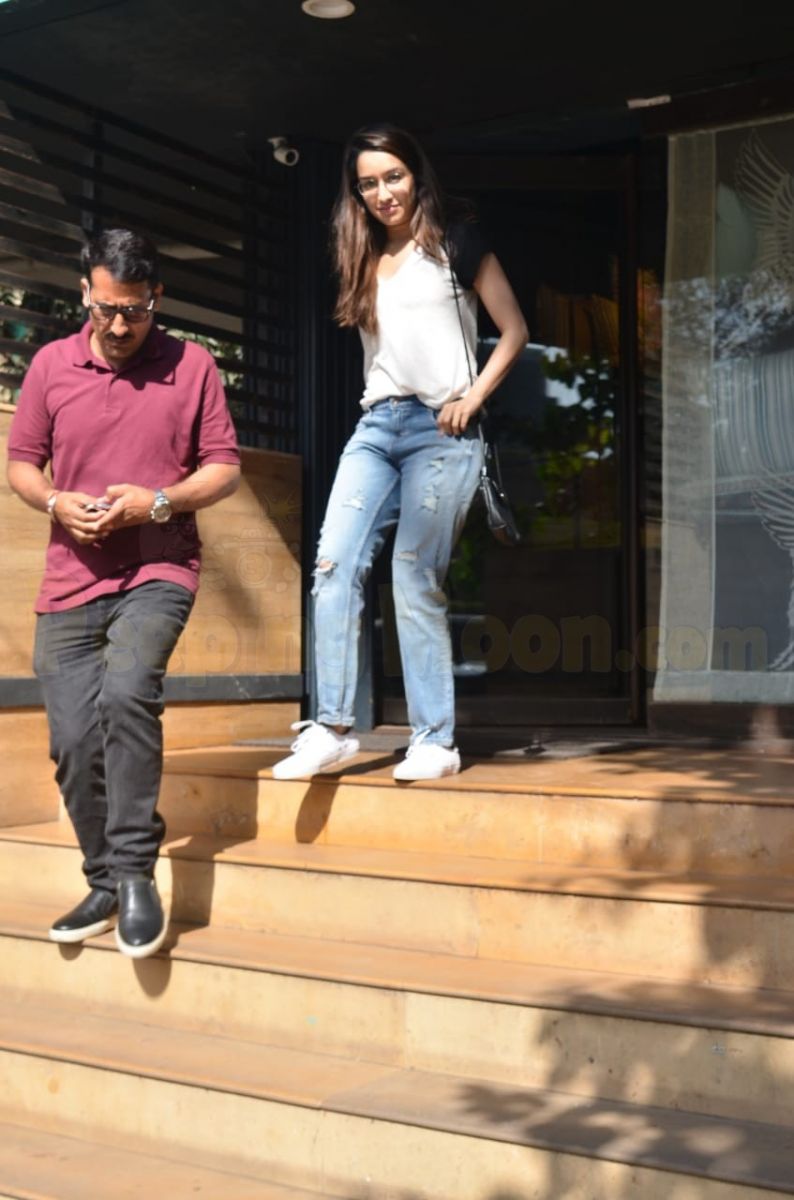 She wore a pair of blue jeans and a white top. 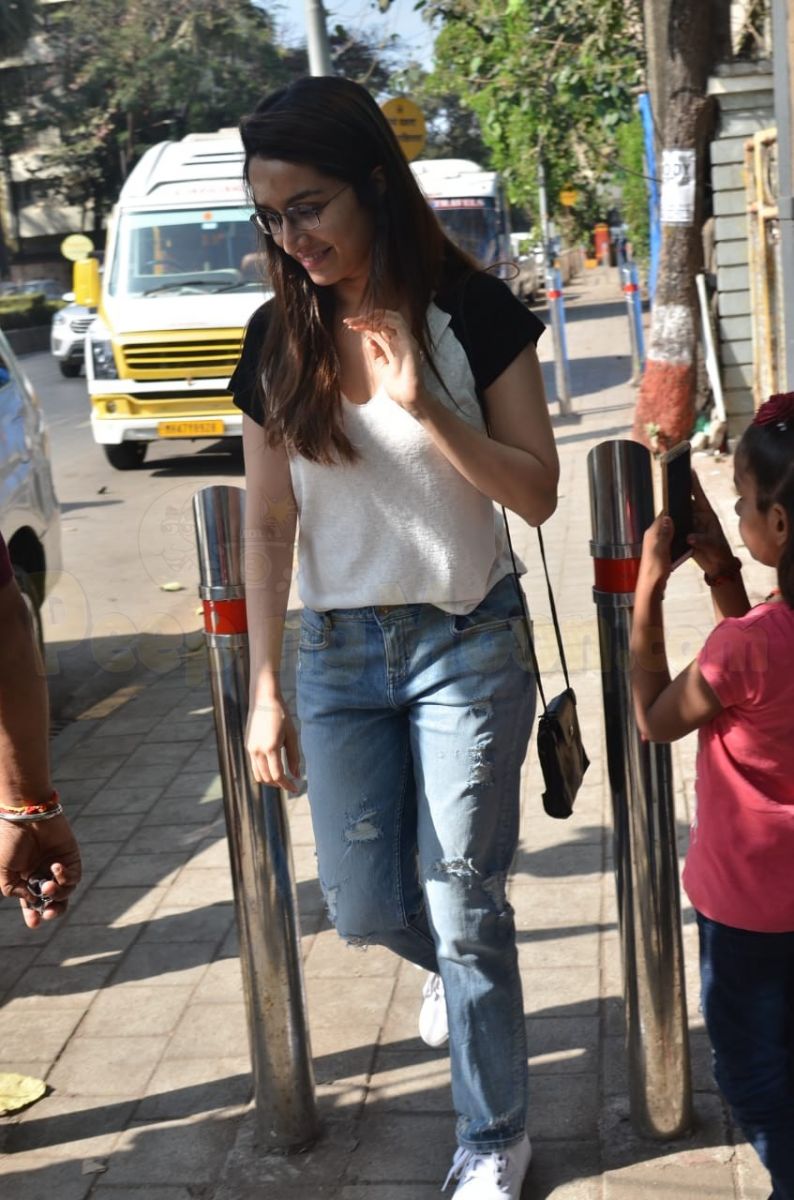 Ileana D’Cruz indulged in a self-pampering session at a salon in Bandra. 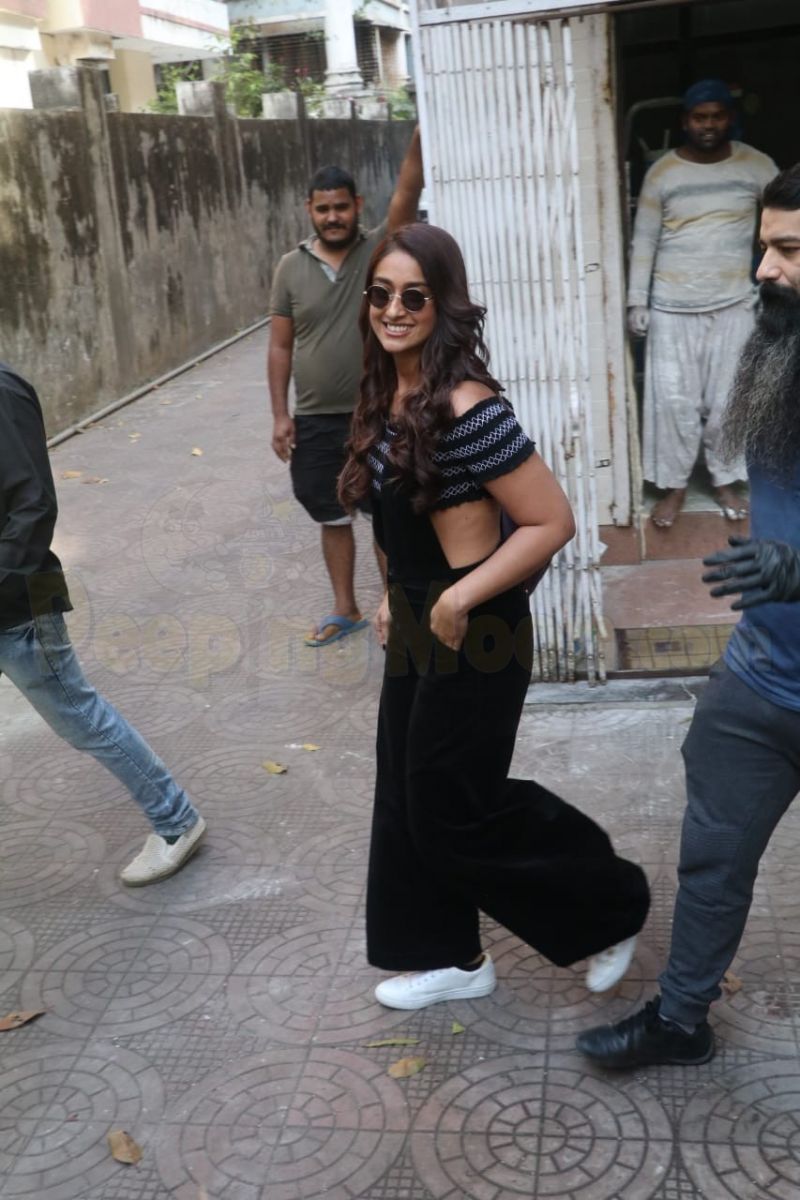 The actress looked pretty as she was clicked by the shutterbugs. 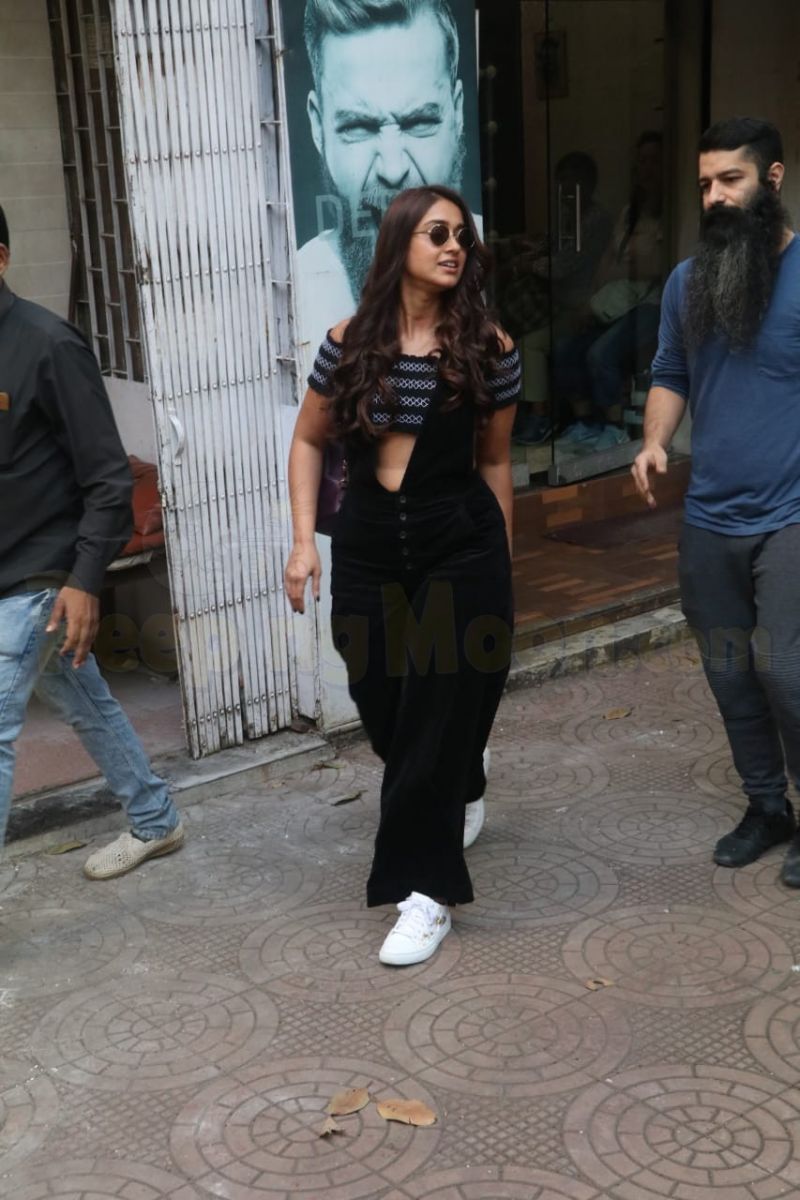