The Dadasaheb Phalke International Film Festival Awards 2020 was held on February 20 in Mumbai. Actor Ravi Dubey served as the host of the evening and many celebrities attended the glamorous event from the film and television industry.

Malaika looked lovely in a saree. Riteish made a dapper entry. 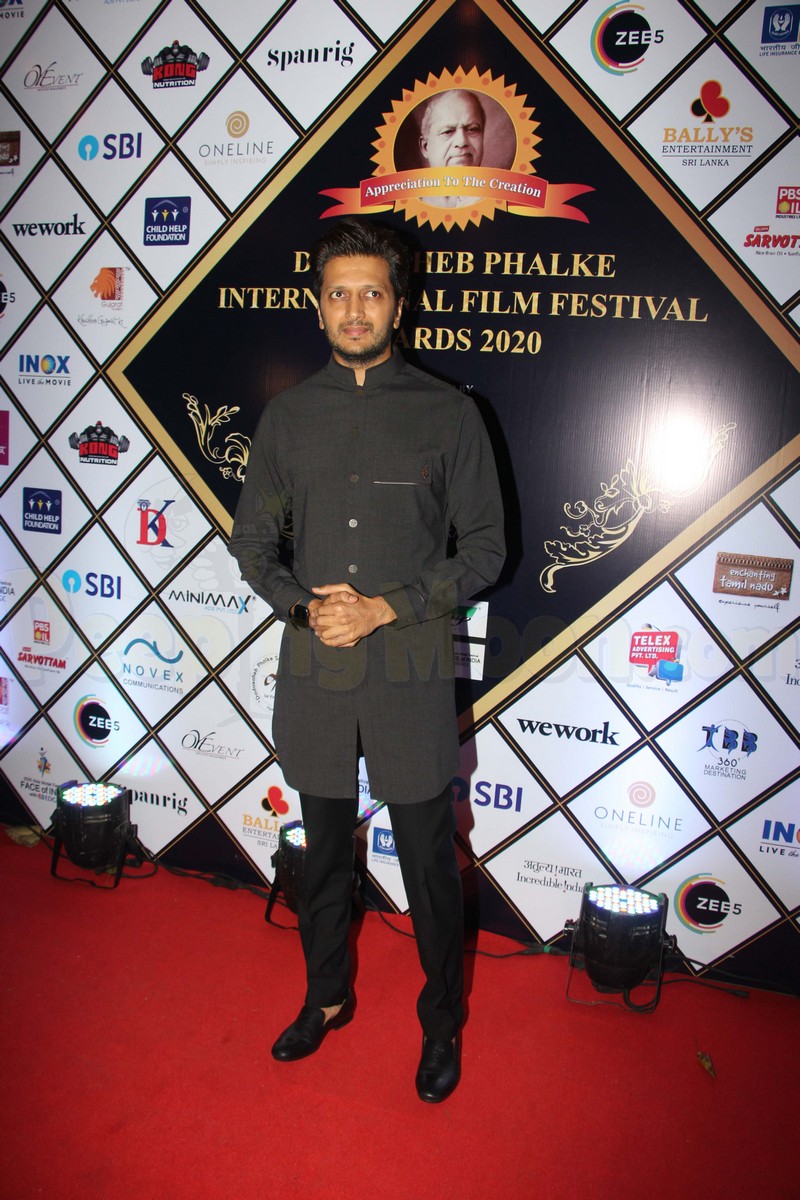 Daisy looked beautiful in a lehenga. 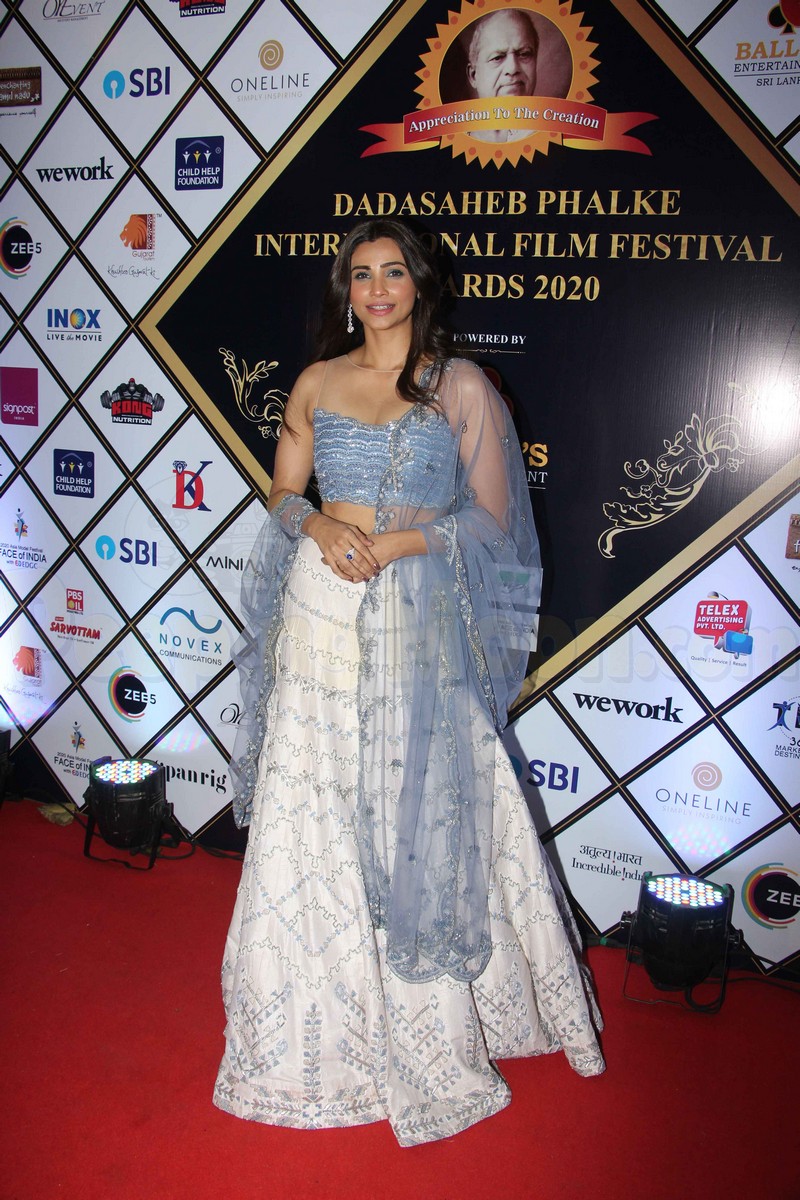 Dia made an impressive appearance. 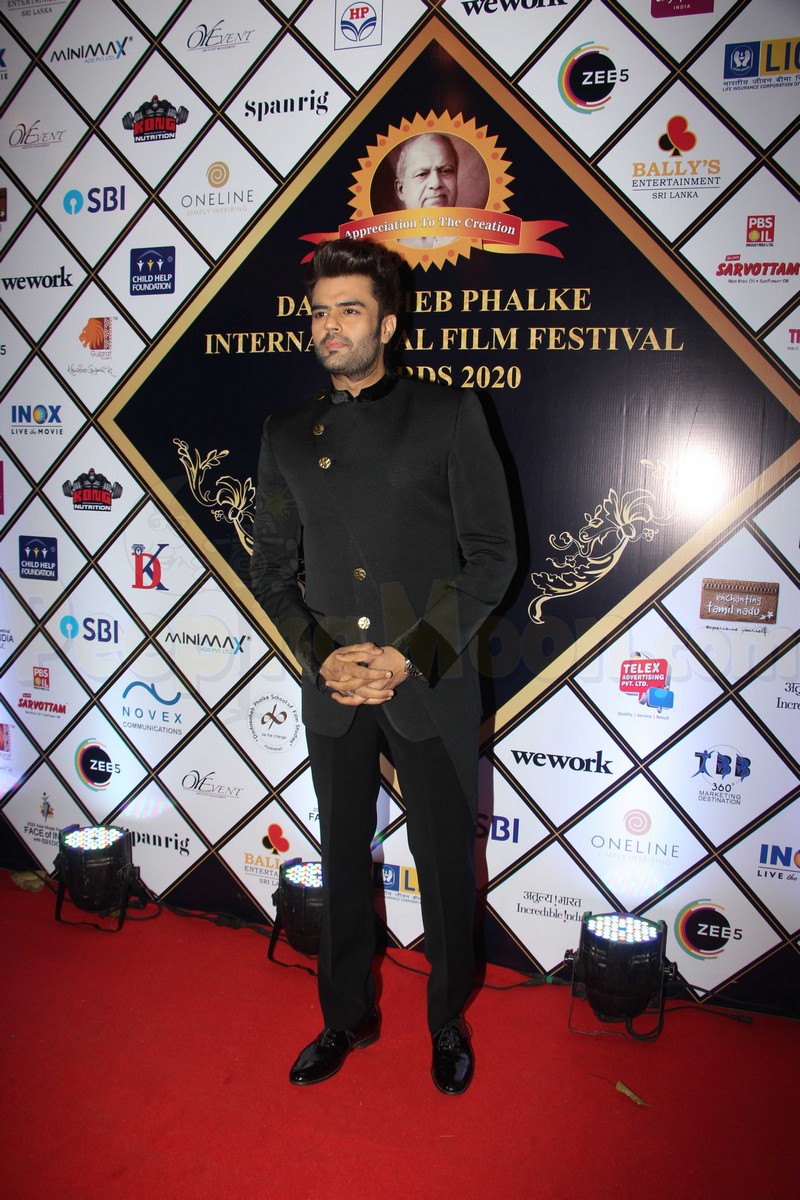 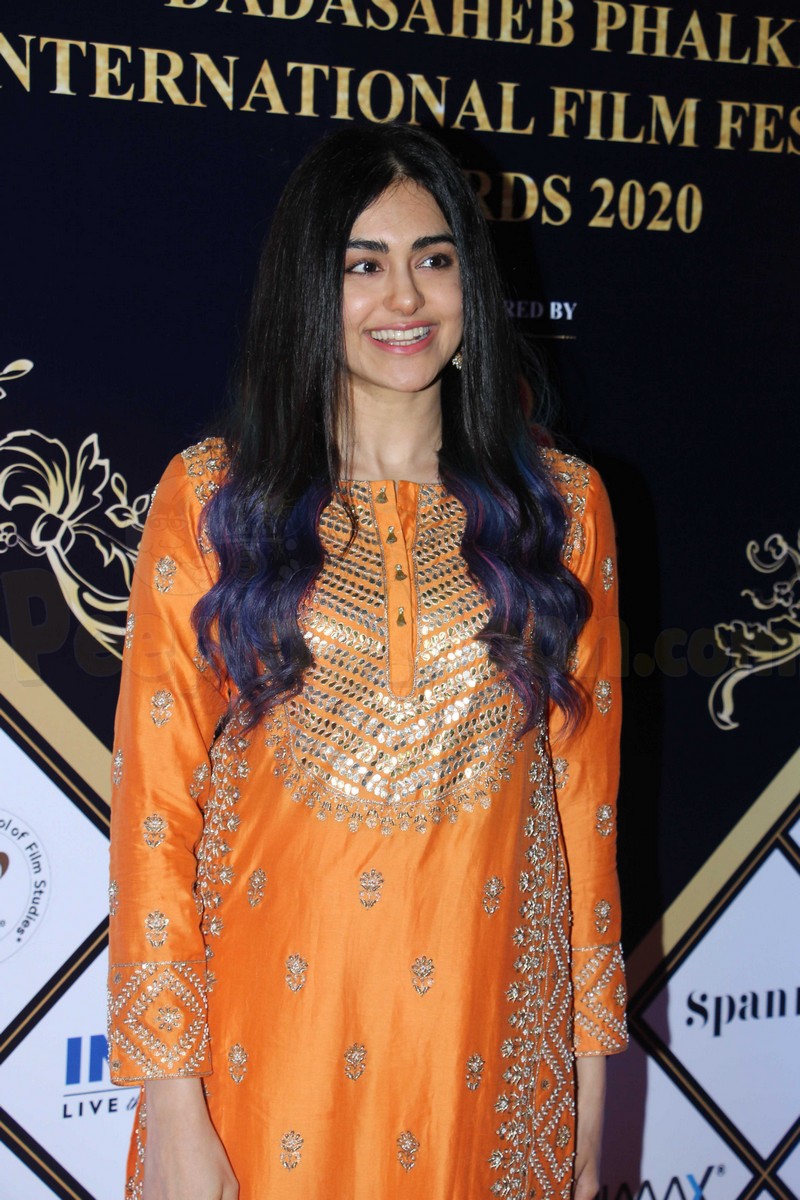 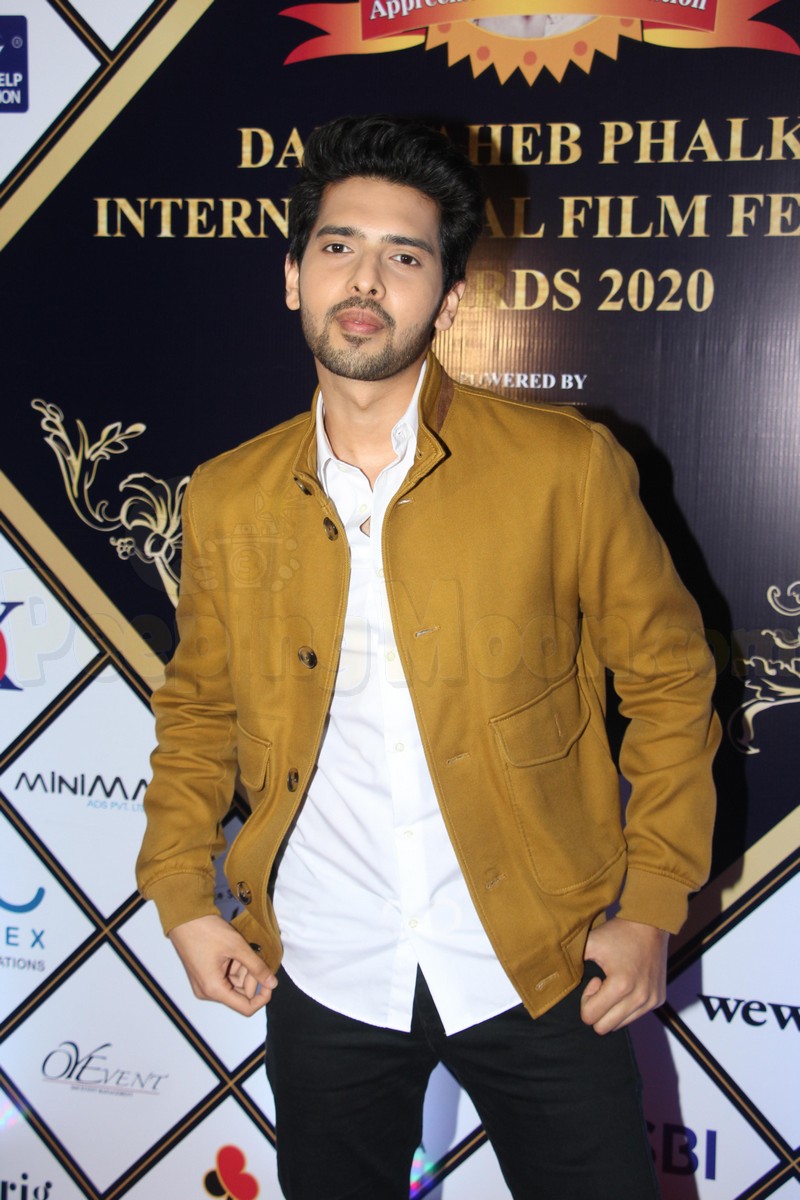 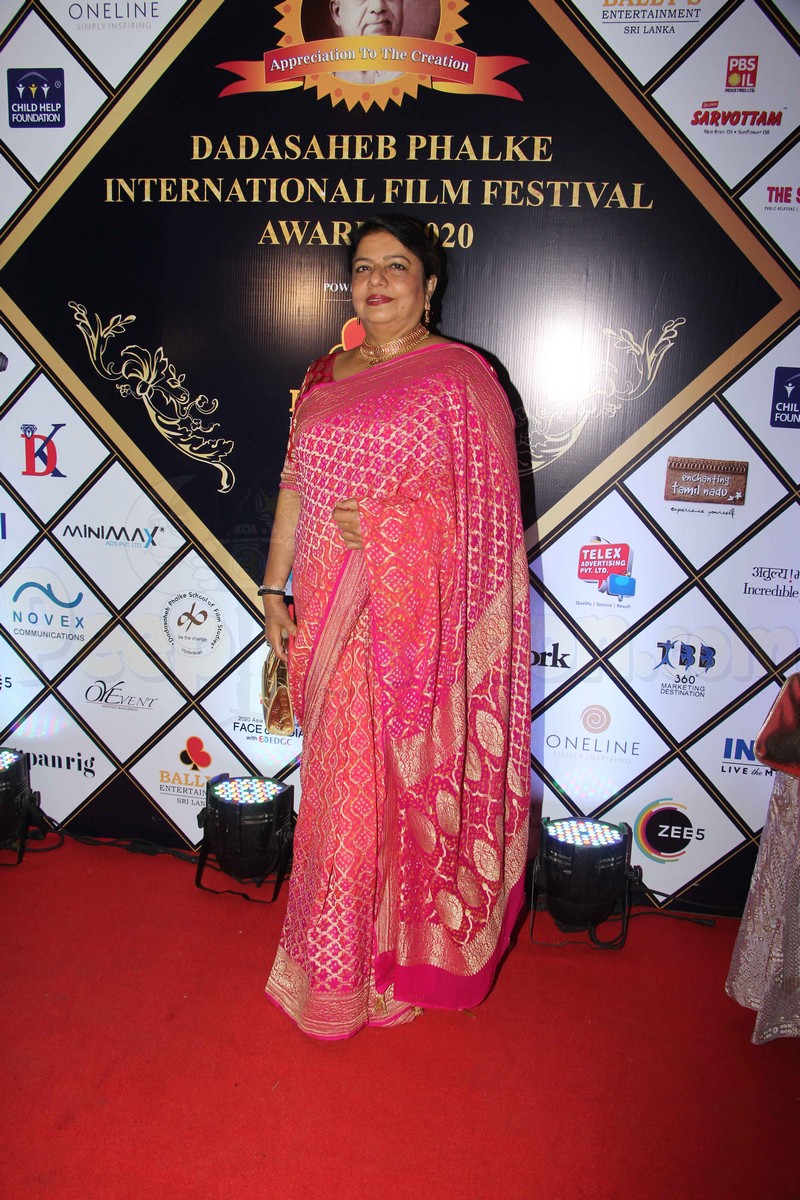 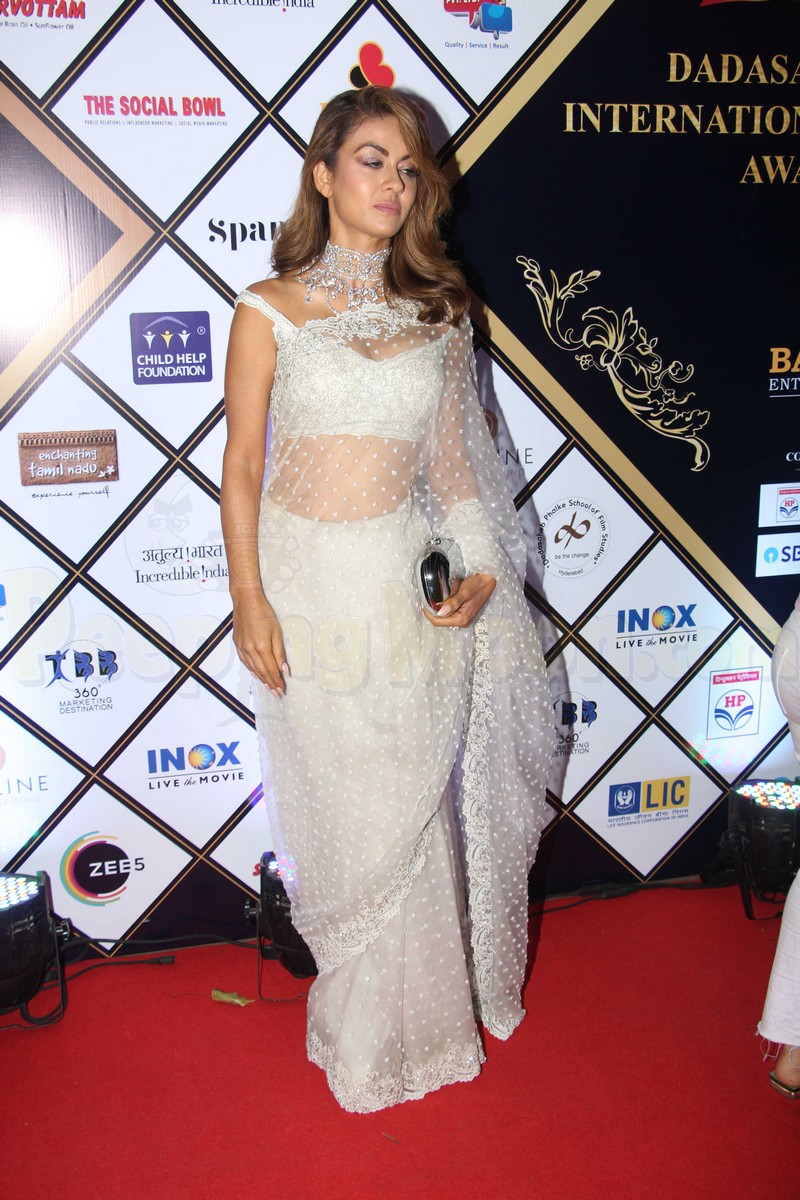 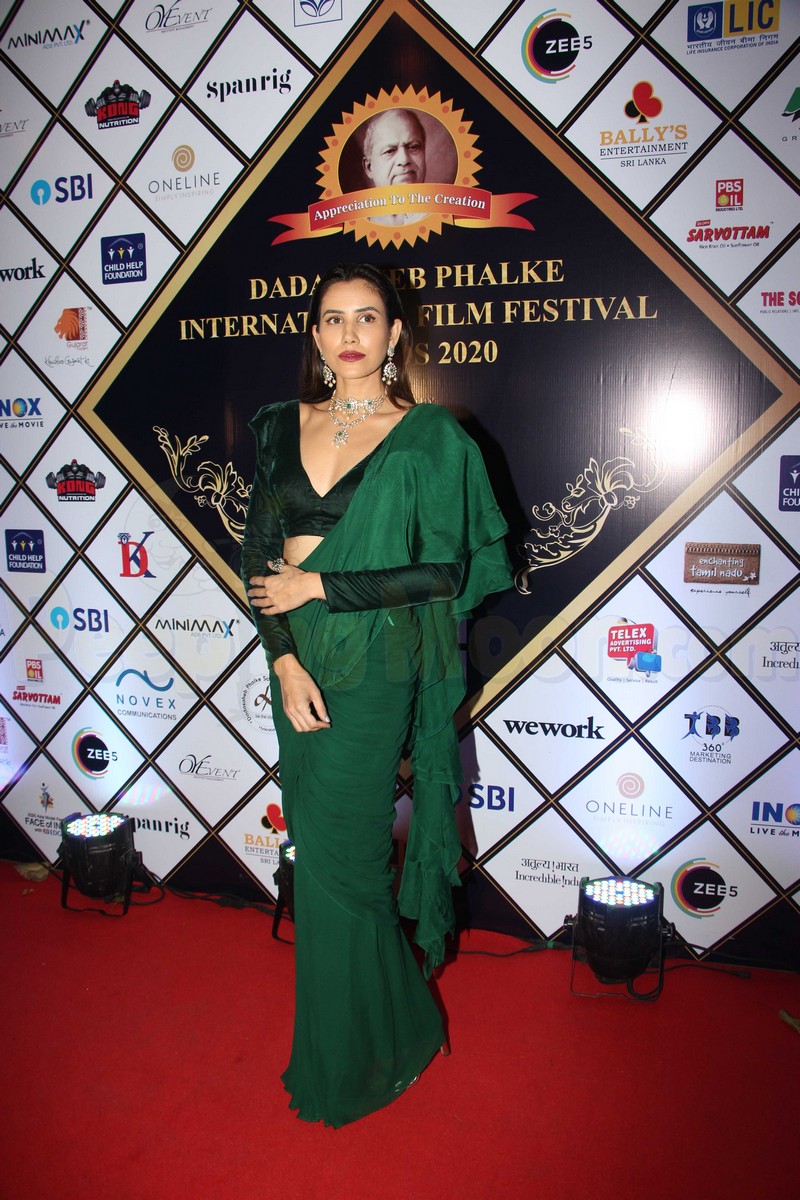 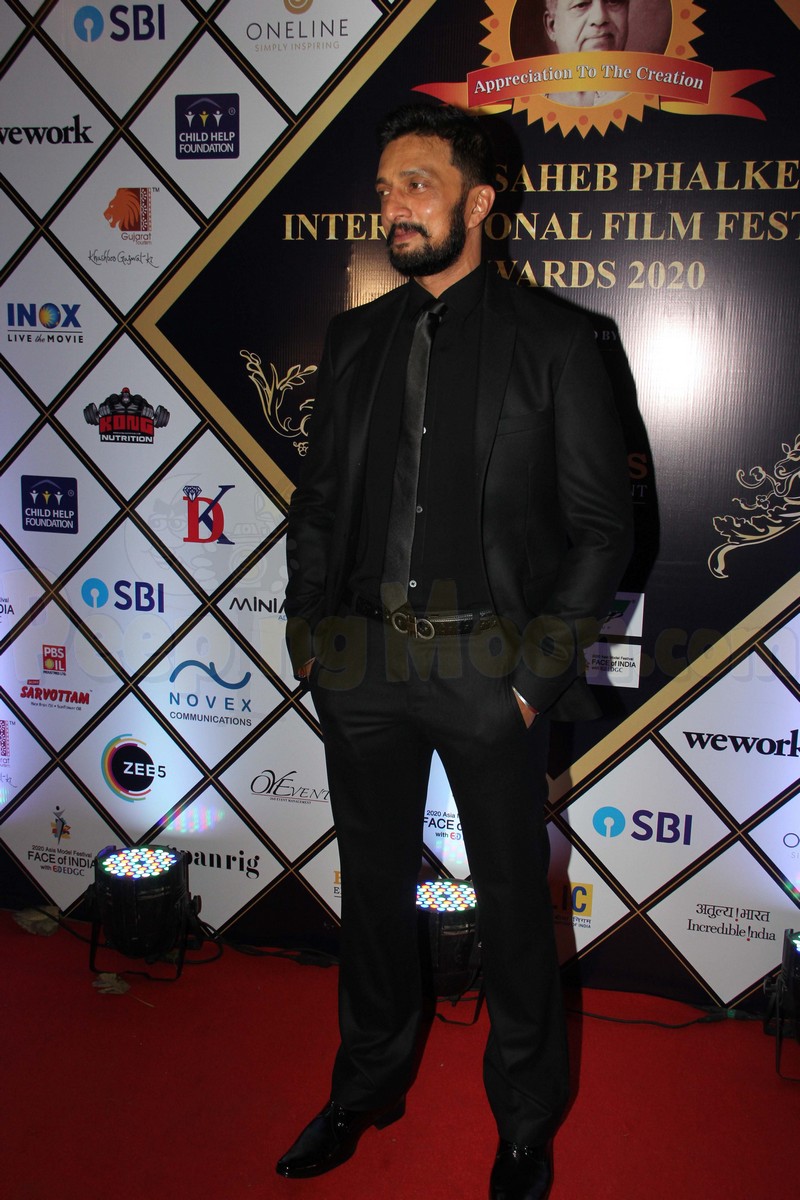 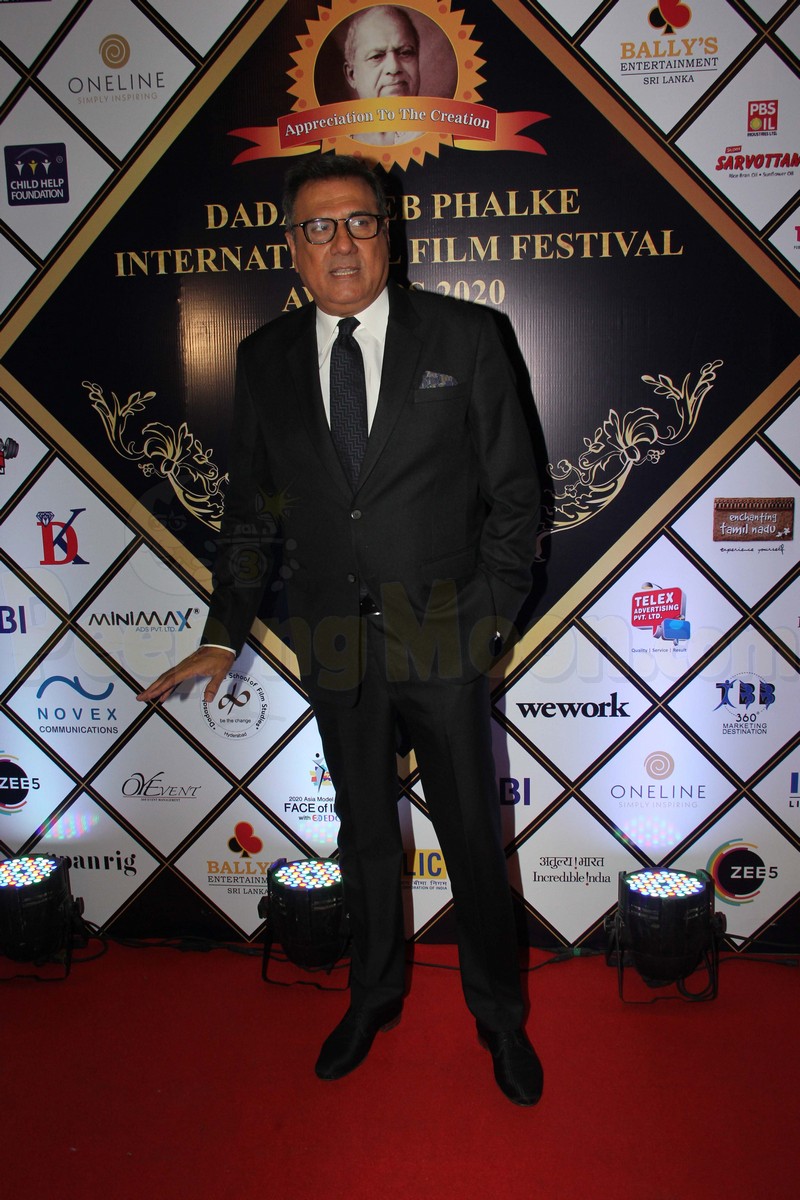