Our shutterbugs in the city, on Thursday, clicked Janhvi Kapoor at her Pilates studio. The actress who is a workout regular, looked lovely as she headed inside the studio for a rigorous session of Pilates. Dressed in a pair of black shorts and a white crop top, Janhvi gave us a major gym wear inspiration. Flashing her pretty smile for the cameras, the actress headed back home. On the other hand, Sara Ali Khan who is also known to be a fitness enthusiast, visited the Pilates studio. Wearing a coral coloured shorts and a white crop top, Sara allowed her natural glow to the talking as she posed for the shutterbugs. 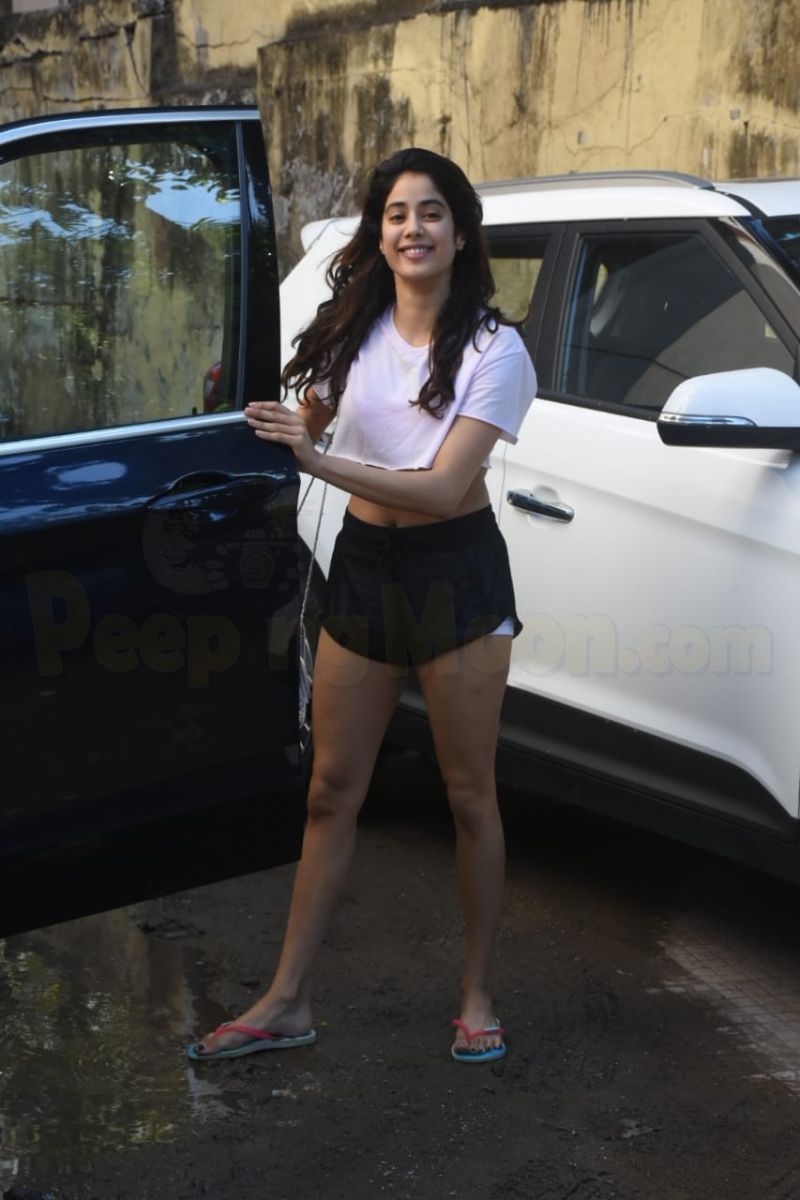 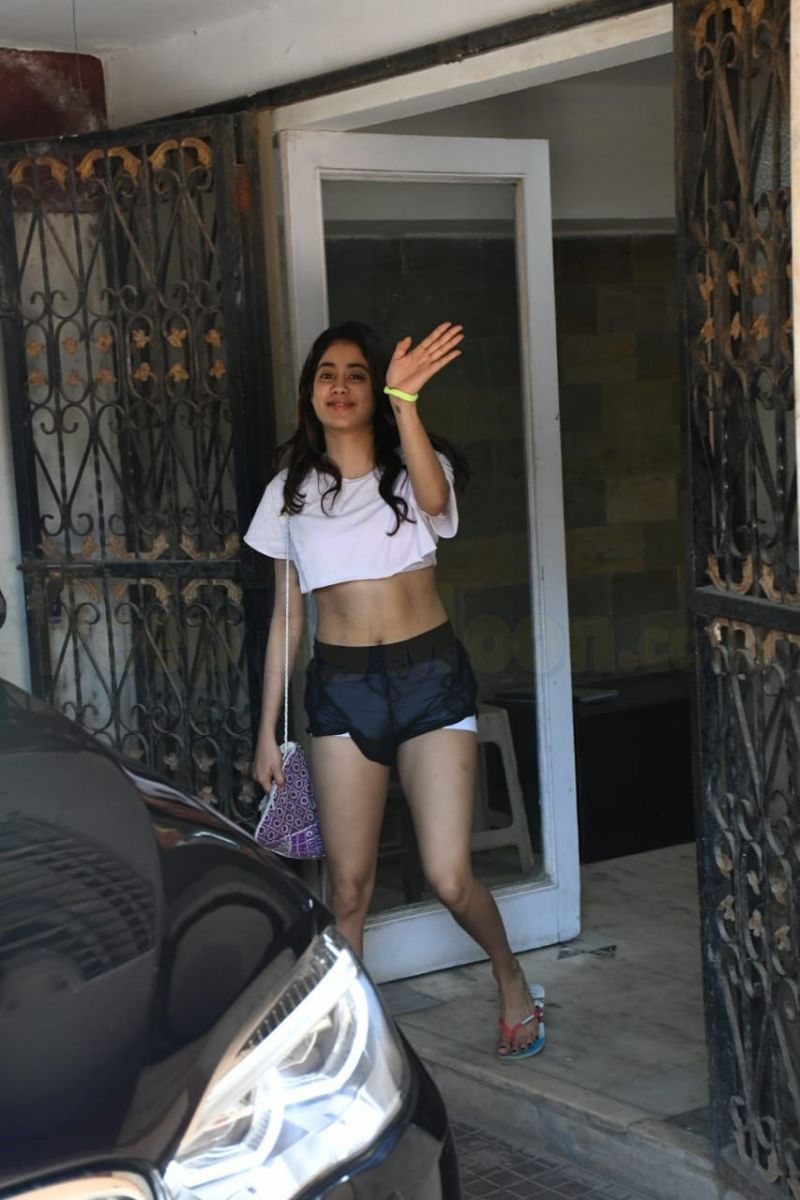 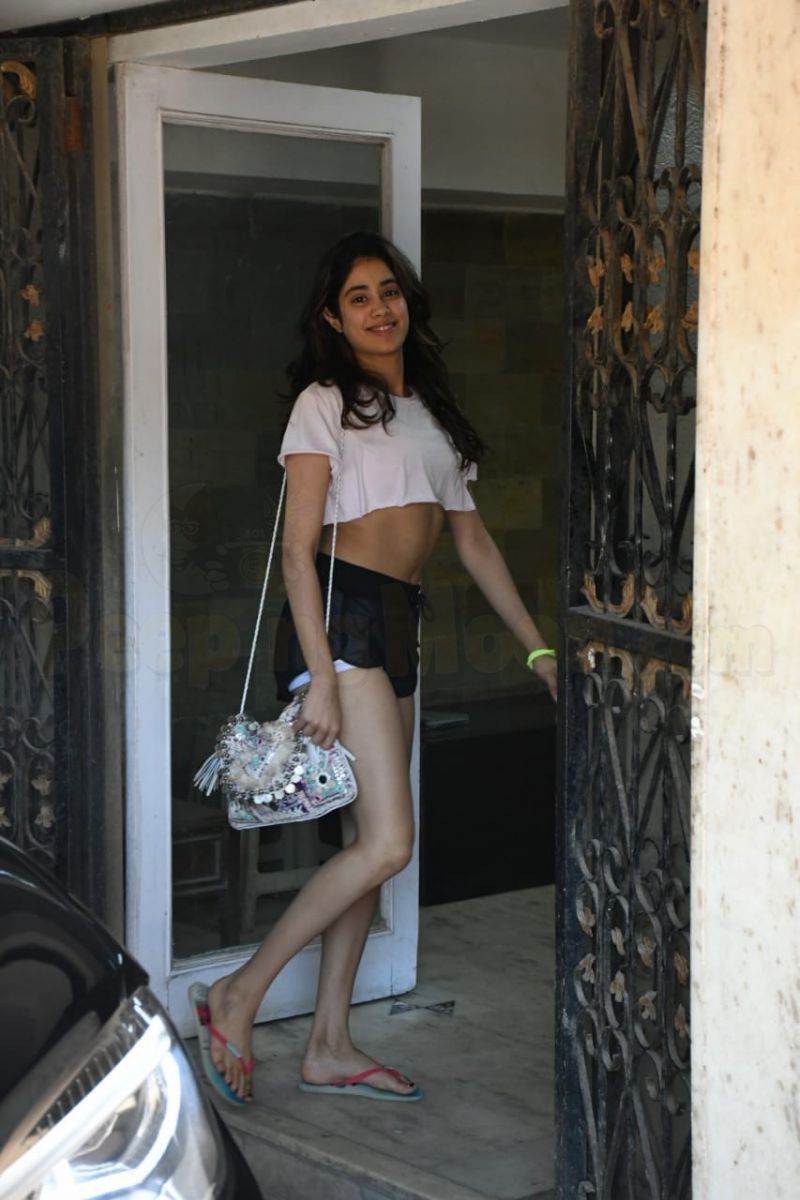 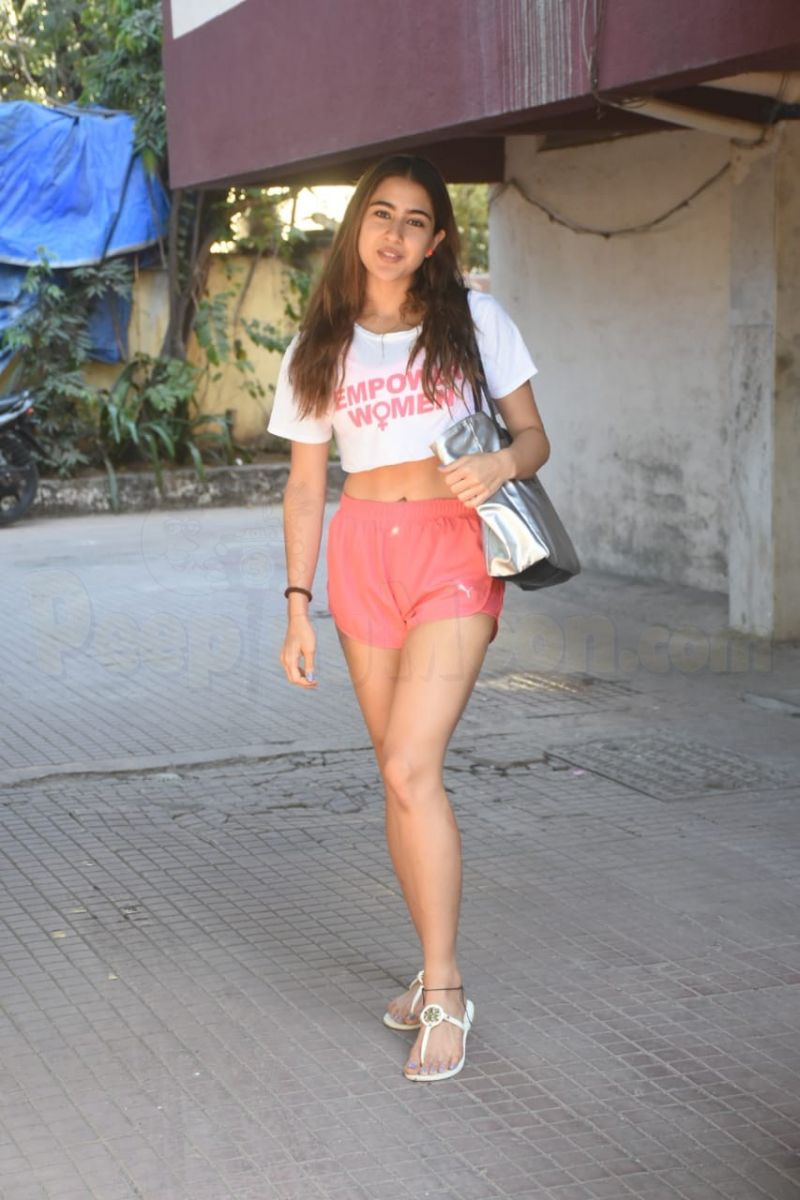 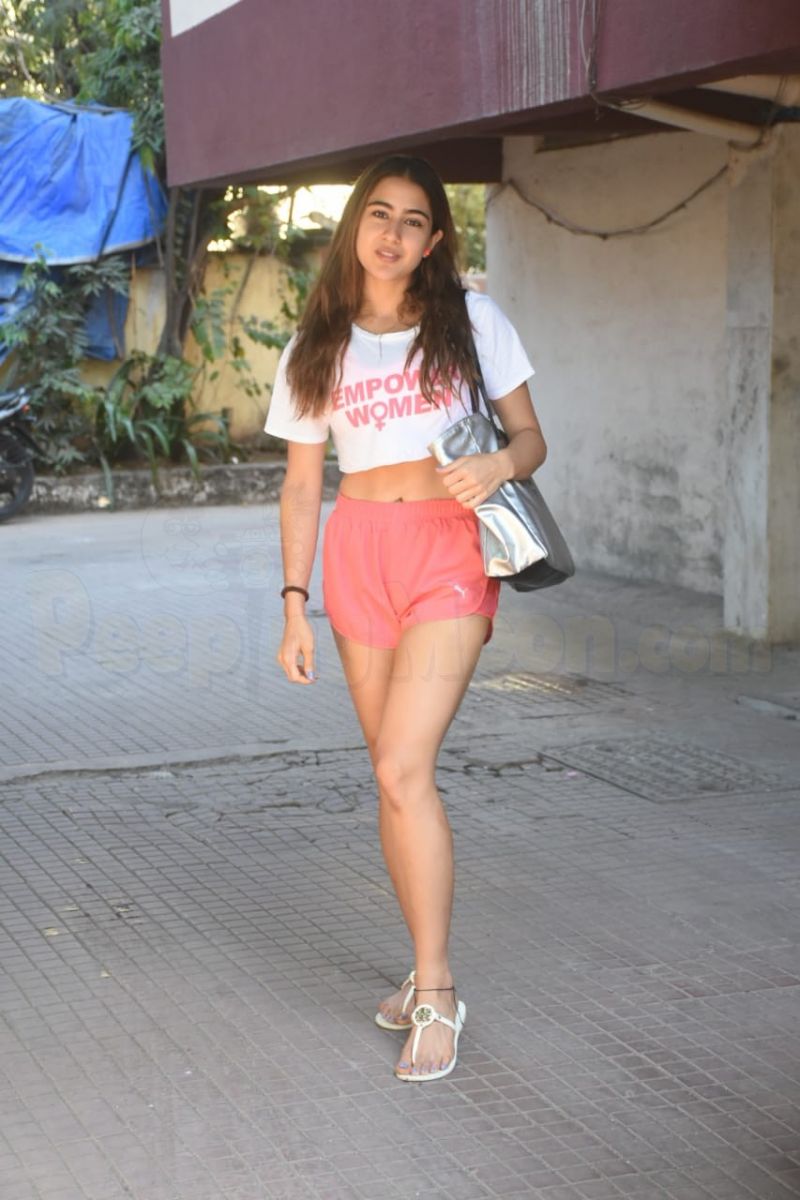 Recommended Read: Priyanka Chopra Jonas is nothing less than a boss babe at the airport; Deepika Padukone spills major retro vibes at an event in the 'burbs

On the other hand, Kartik Aaryan was clicked in the city. The actor who will be seen with Sara in Imtiaz Ali's Love Aaj Kal, was spotted outside his dance class. Post wrapping the session, Kartik celebrated his bodyguard's birthday by cutting the cake. 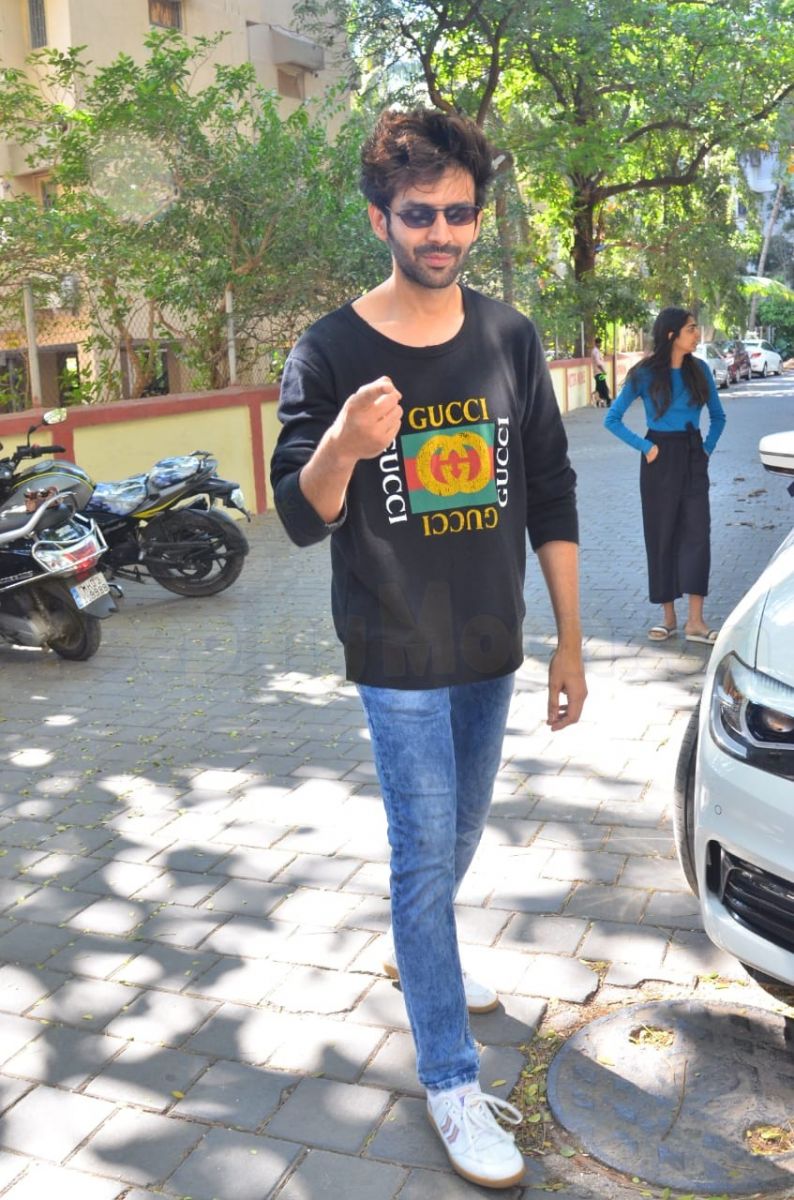 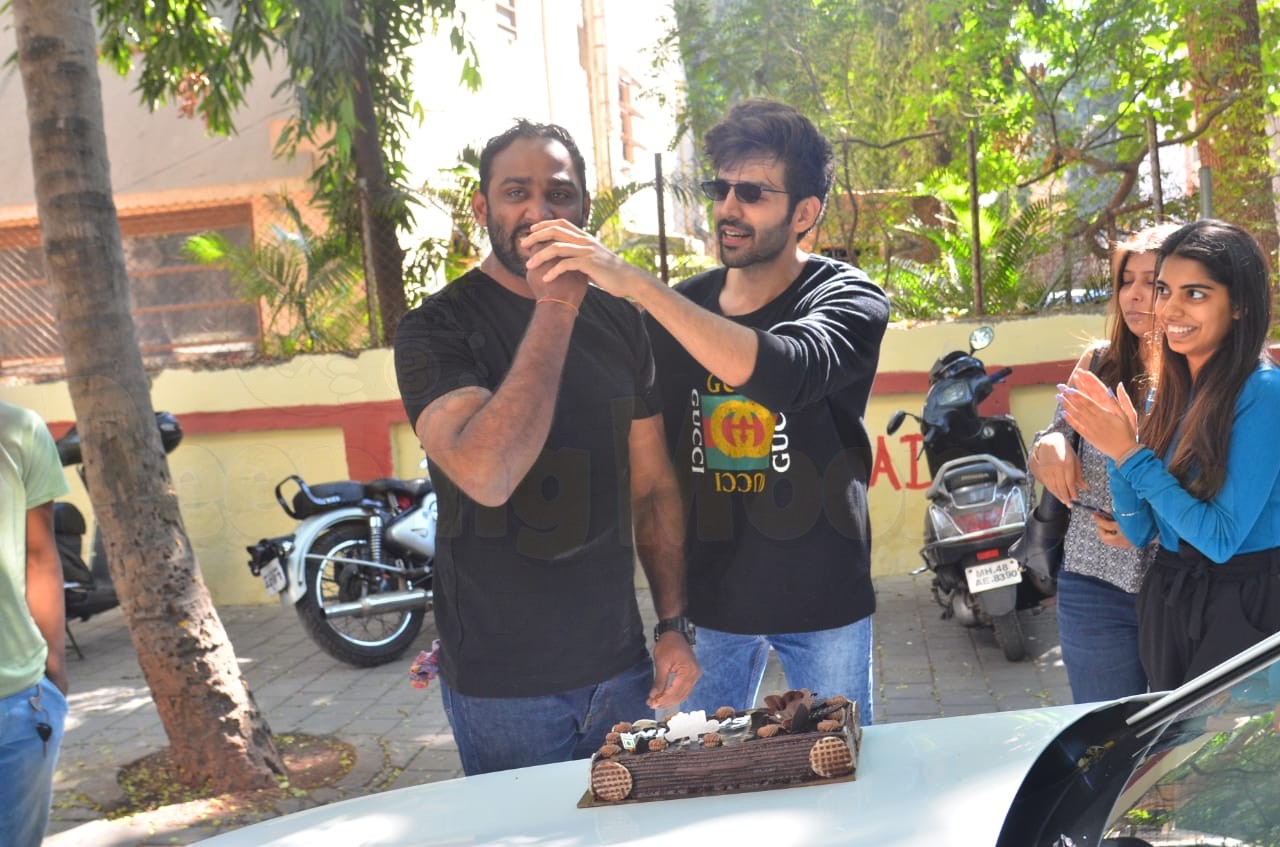 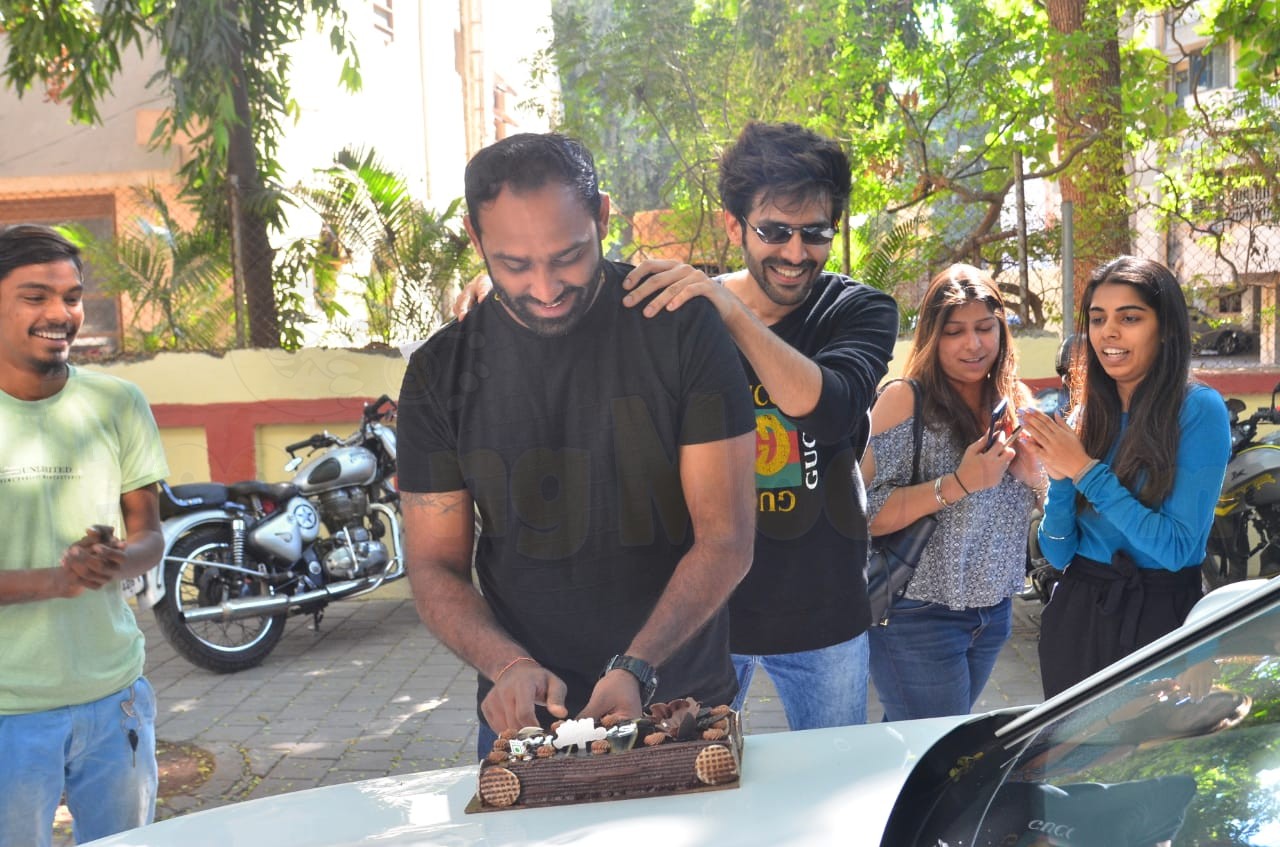 Kriti Sanon who is currently shooting for Laxman Utekar's Mimi, was snapped outside Dinesh Vijan's Maddock Films' office. For the unversed, Dinesh is producing the said film which is the Hindi adaptation of the Marathi film Mala Aai Vhhaychy! The actress, for the outing, opted for a white dress and teamed it up with a pair of sneakers. Kriti, for Mimi, will be gaining 15kgs for the role of a surrogate mother. 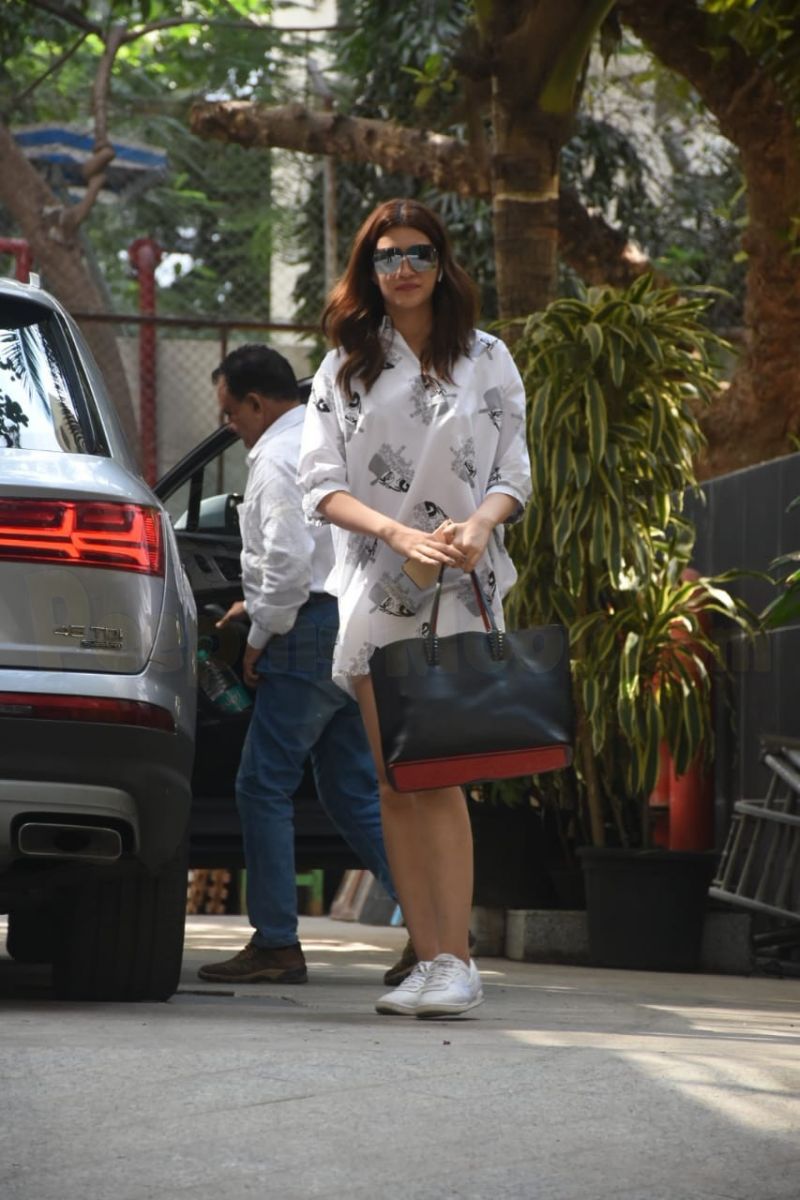 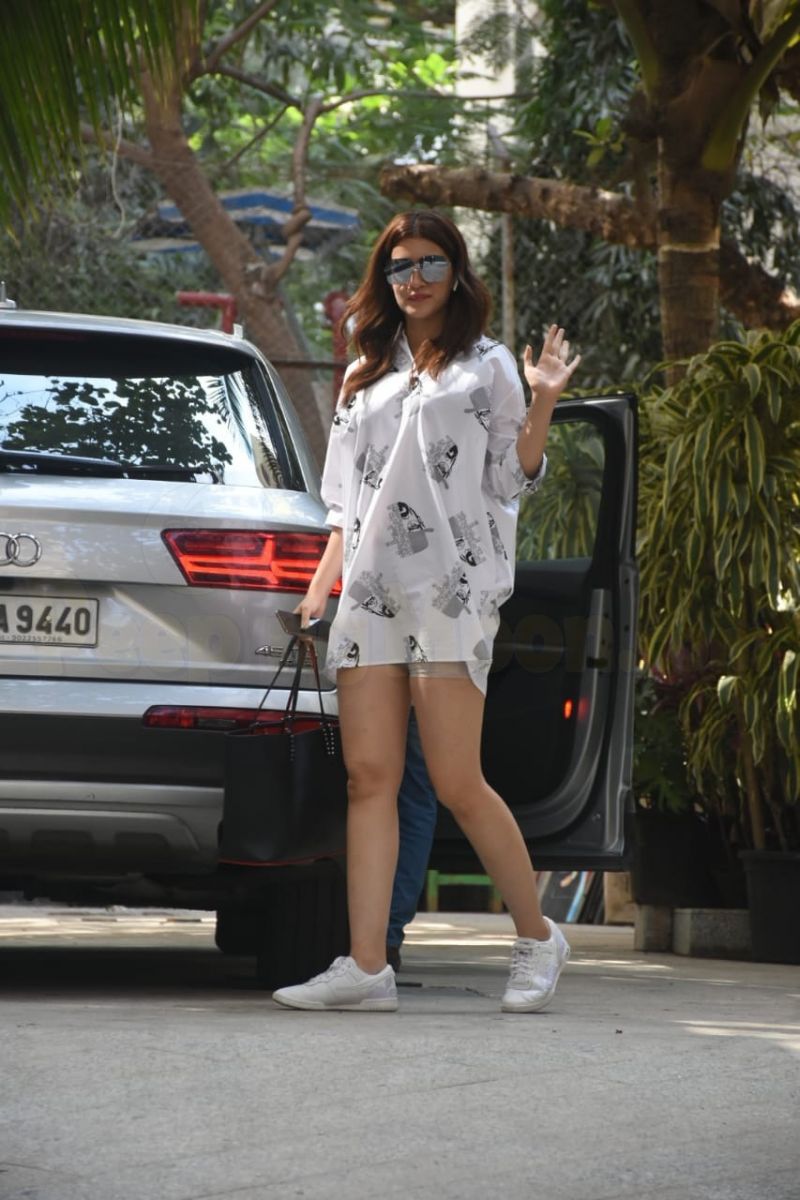 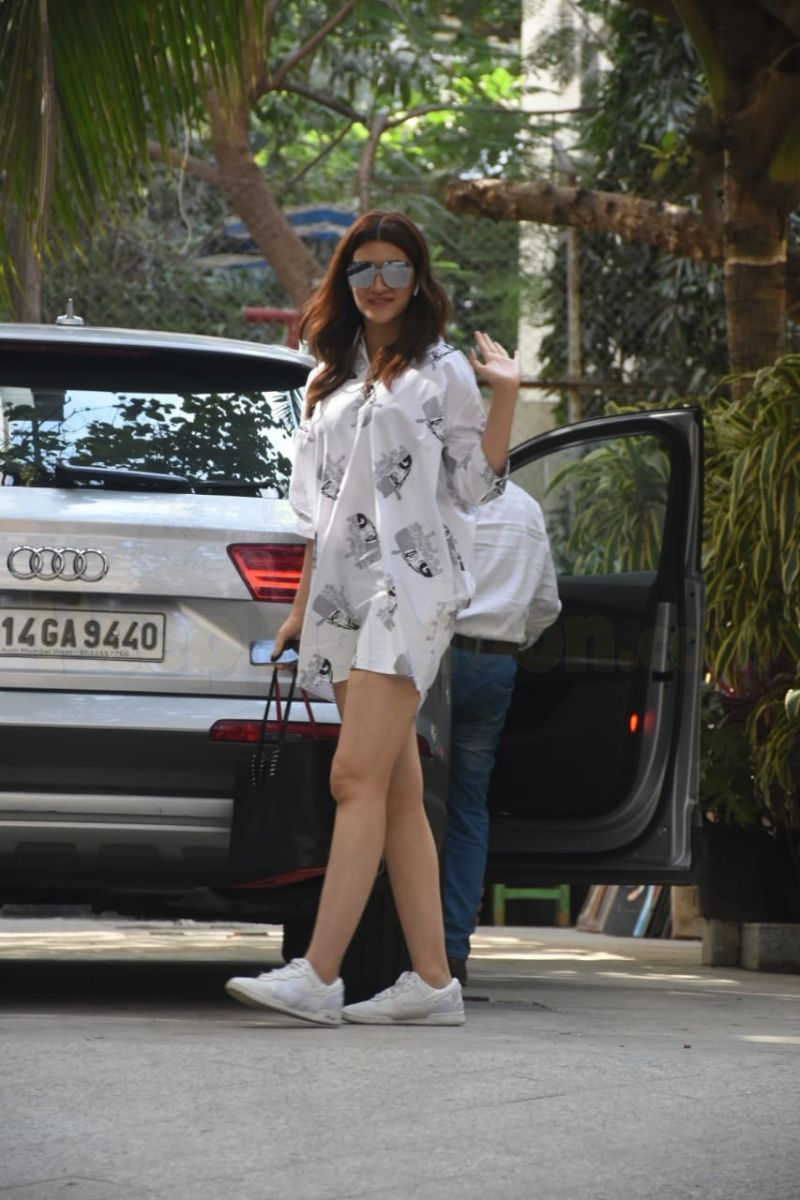 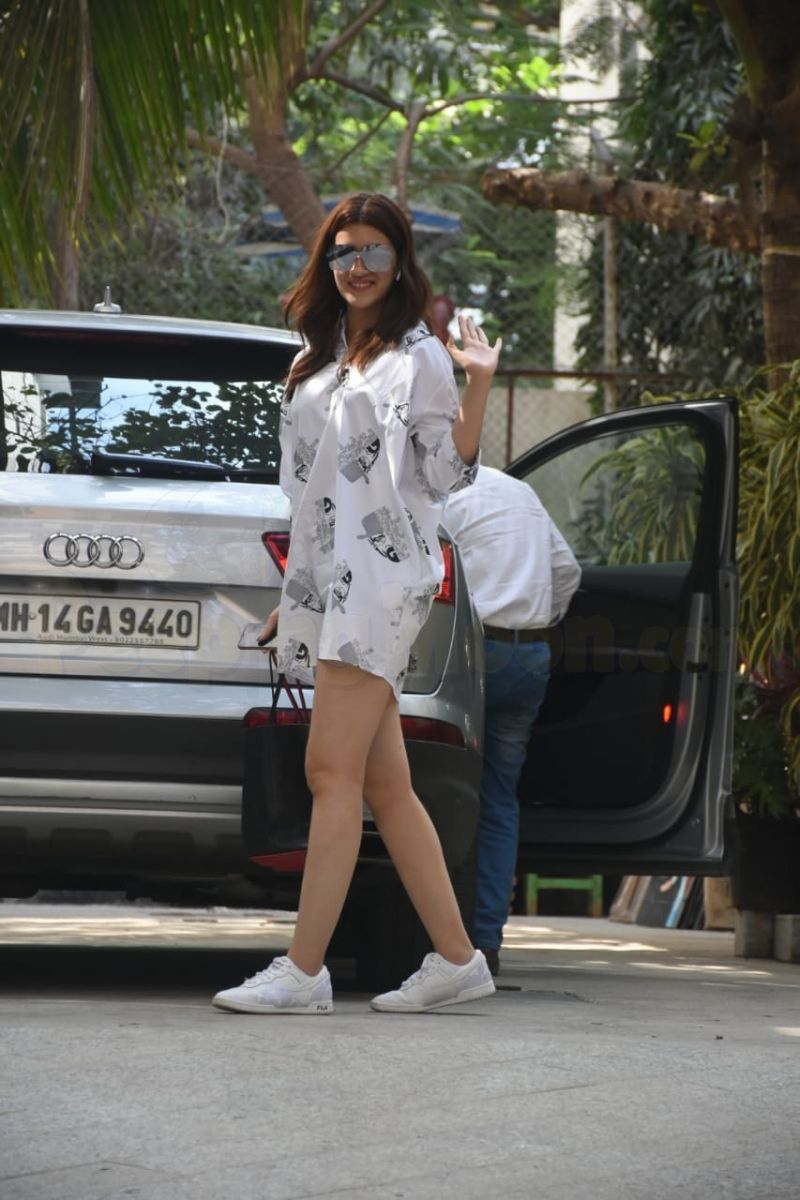 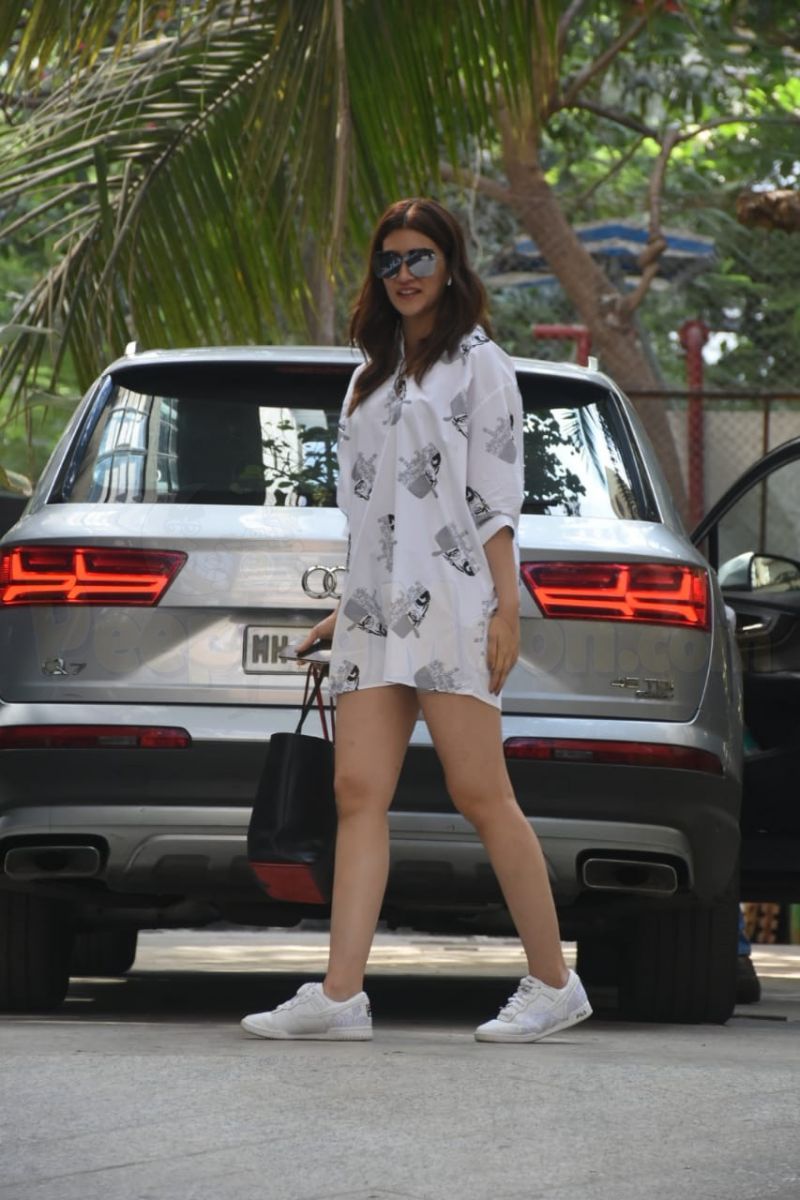 Bhumi Pednekar was snapped at an event in the city. 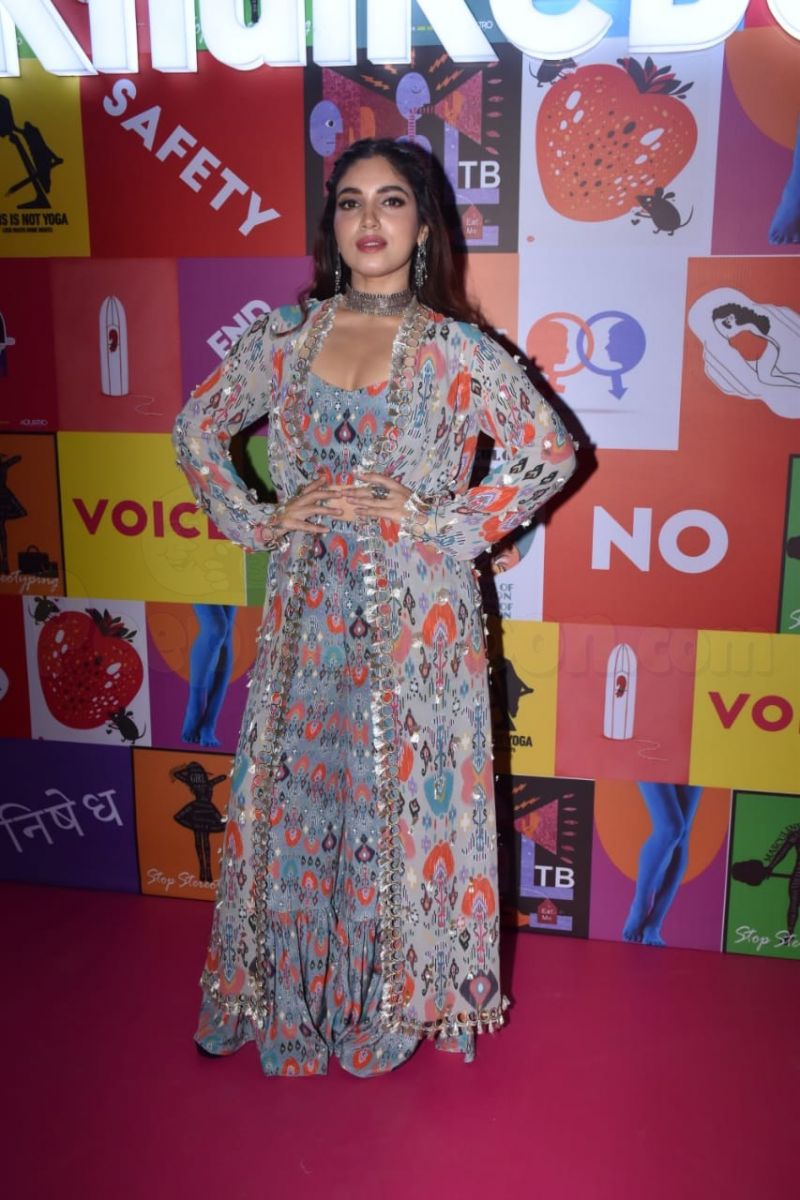 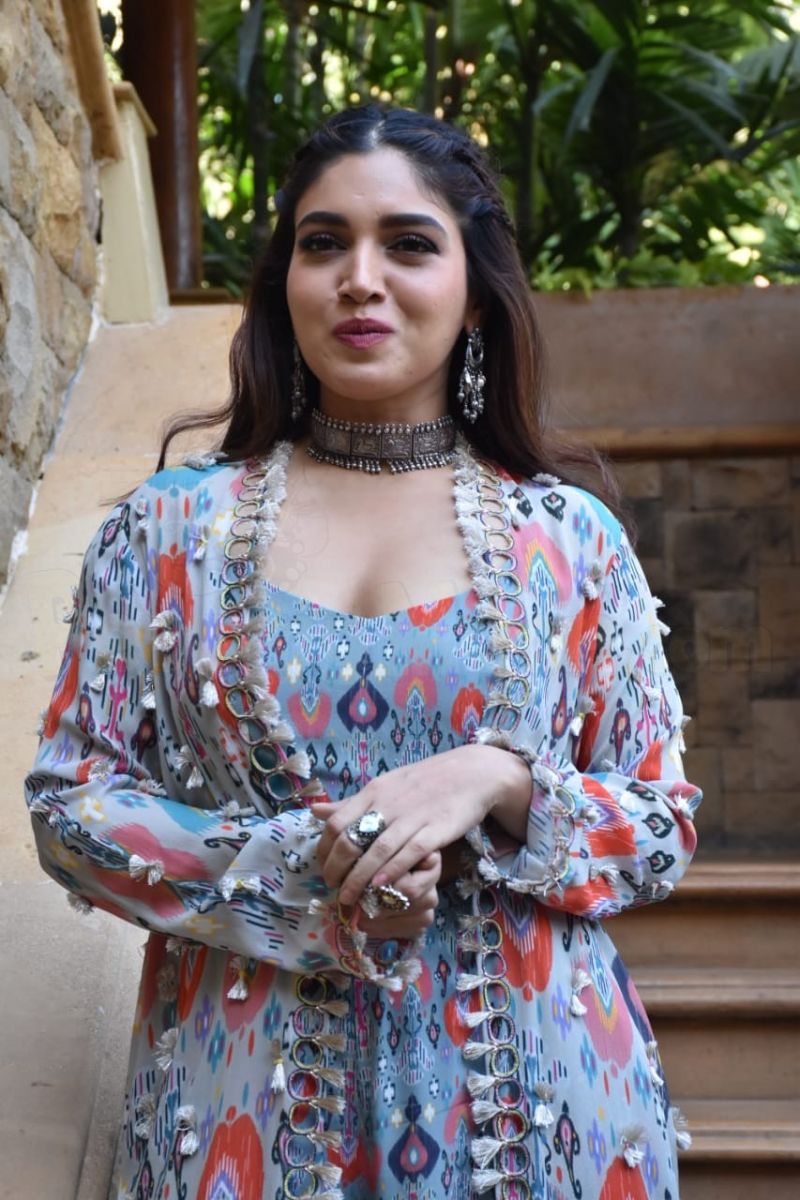 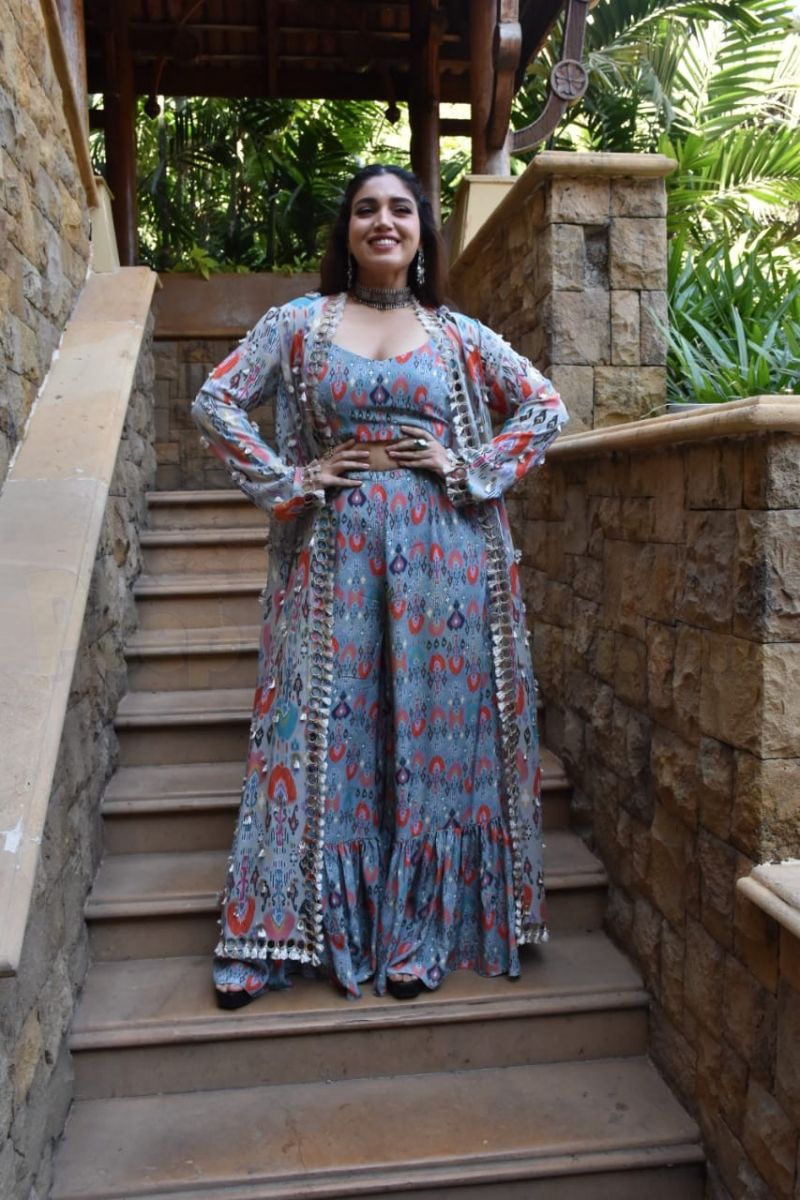 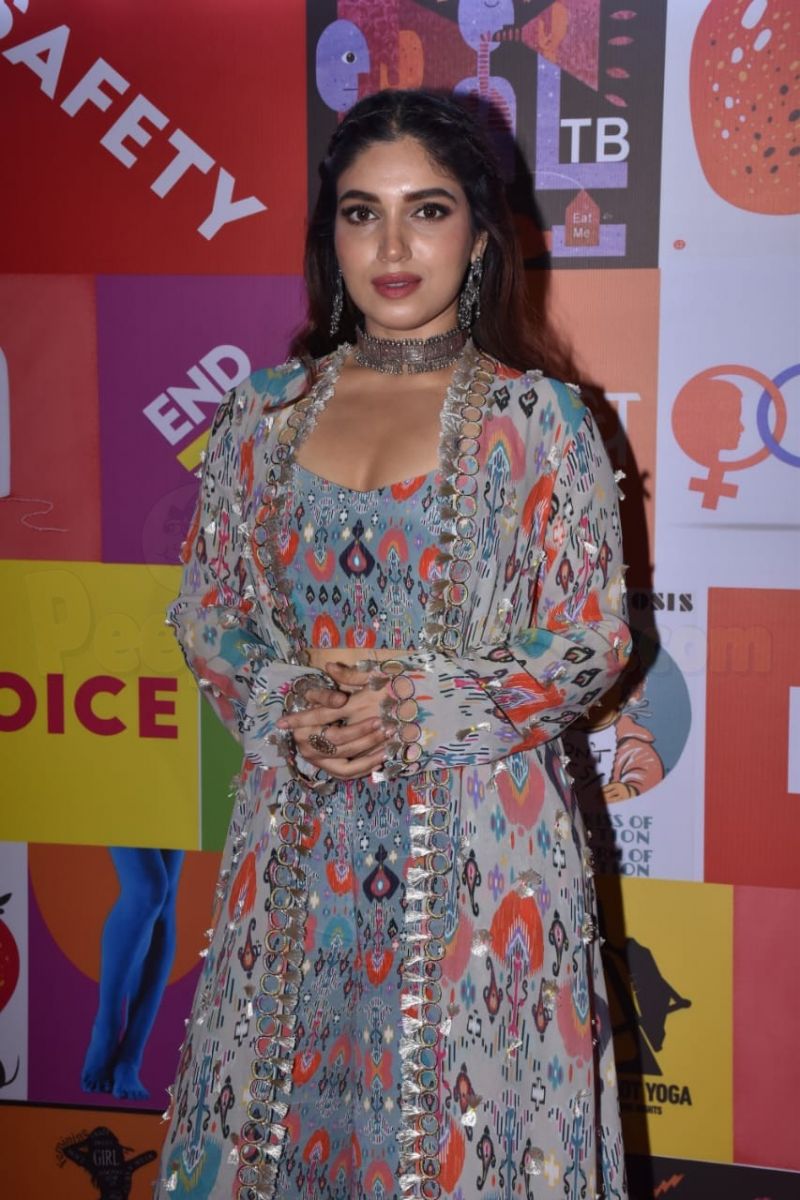 Priyanka Chopra Jonas arrives in India in her comfy outfit; with toys

Akshay Kumar-Aditya Roy Kapur are busy at work, Arjun Kapoor has an in