On Monday, as the whole of India celebrated the festival of harvest, B-Town celebrities left no stone unturned to bring in the season with enthusiasm. Termed as Lohri in the North, Makar Sankranti in the West and Pongal in the South, the festival calls for loads of fun. Similarly, indulging in the vibes of Lohri, the teams of the upcoming films Jai Mummy Di and Pagglait called for celebrations.

Team Jai Mummy Di, including Sunny Singh, Sonnalli Seygall, Poonam Dhillon and Supriya Pathak seemed to have loads of fun as they offered prayers and shook their leg to the tunes of bhangra. Dressed in traditional outfits, the cast gave us major festive OOTD inspiration. 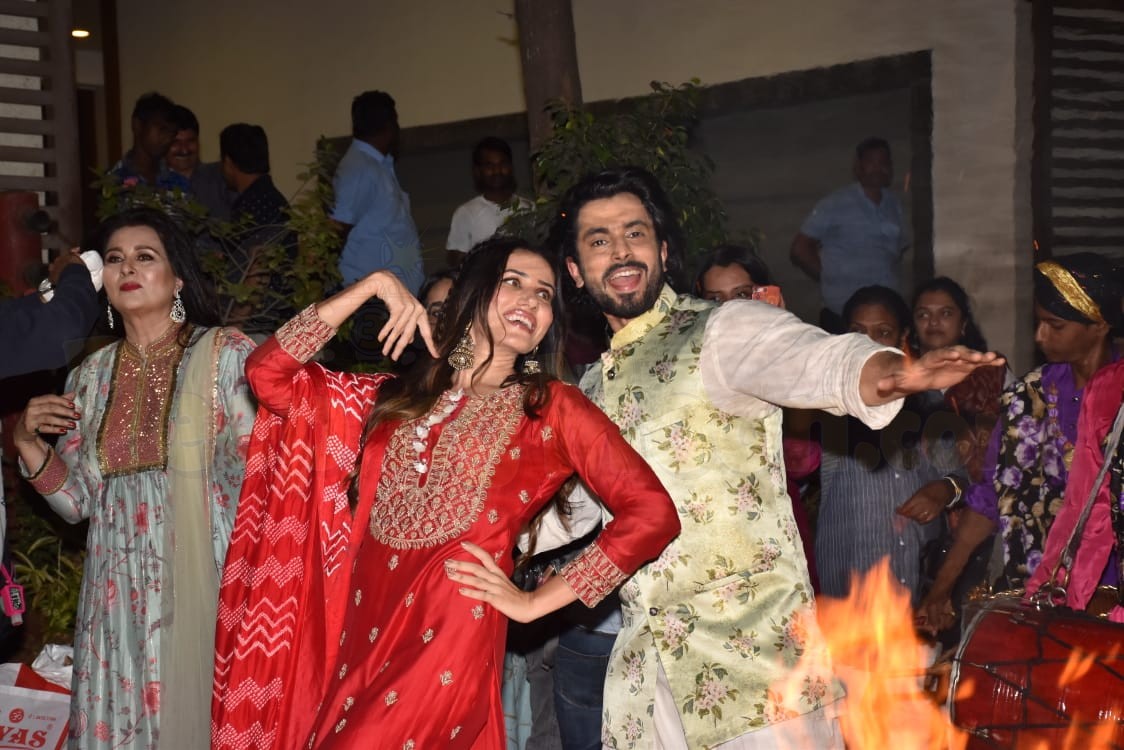 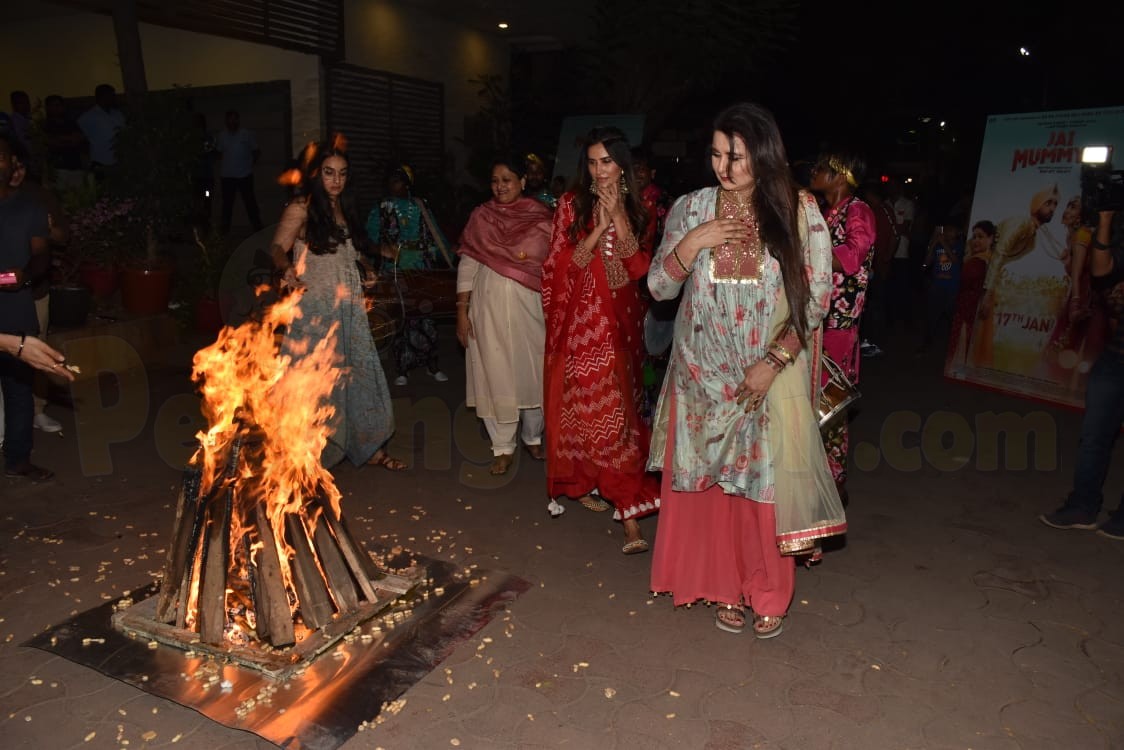 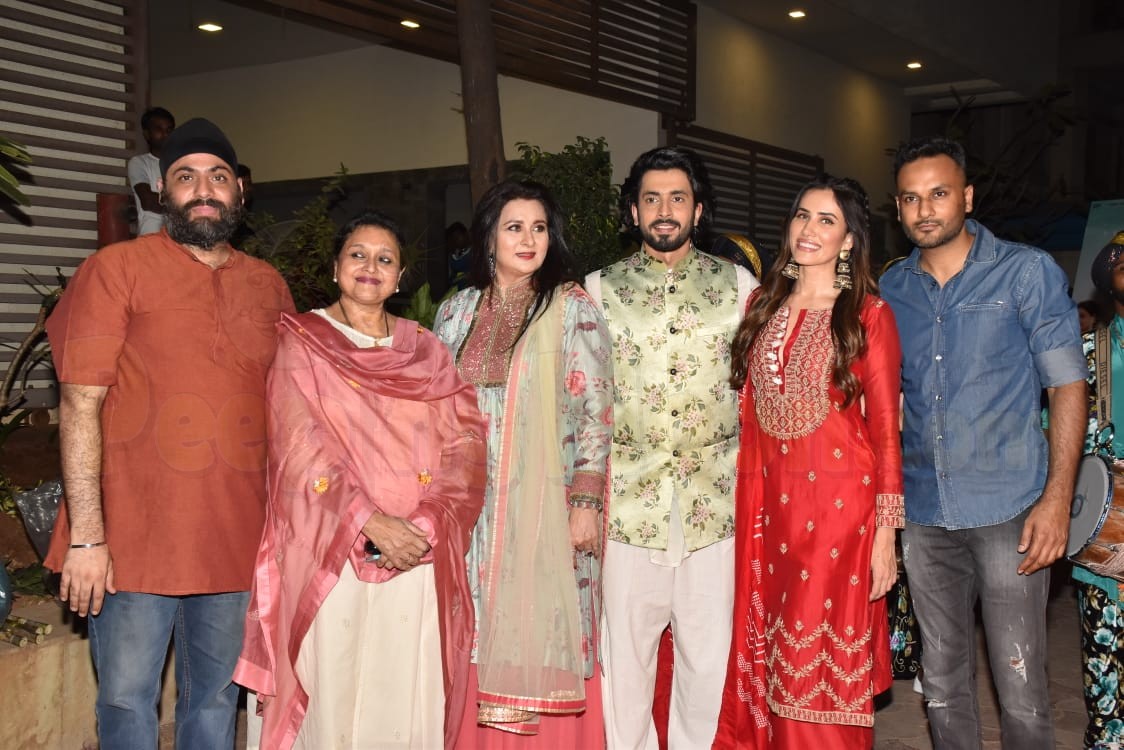 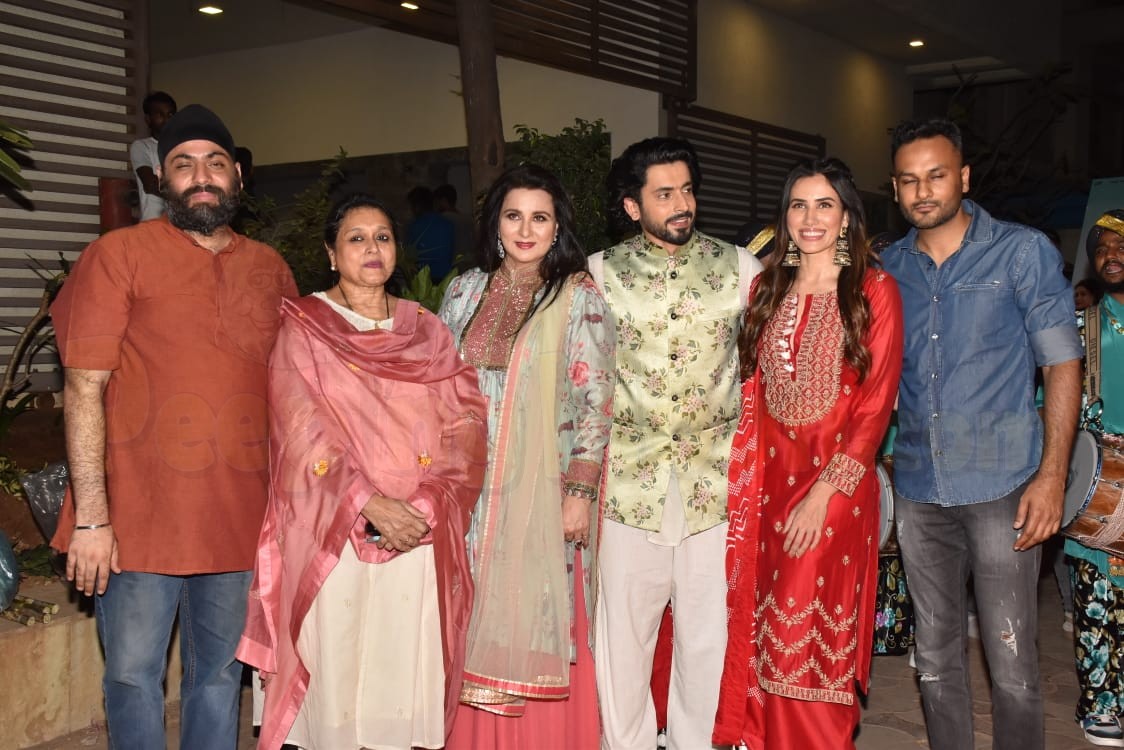 On the other hand, Sanya Malhotra soaked herself in festive vibes with Pagglait's team including filmmaker Guneet Monga and Gulshan Devaiah. From bhangra and many crazy moments, the team indeed had fun and these pictures are proof. 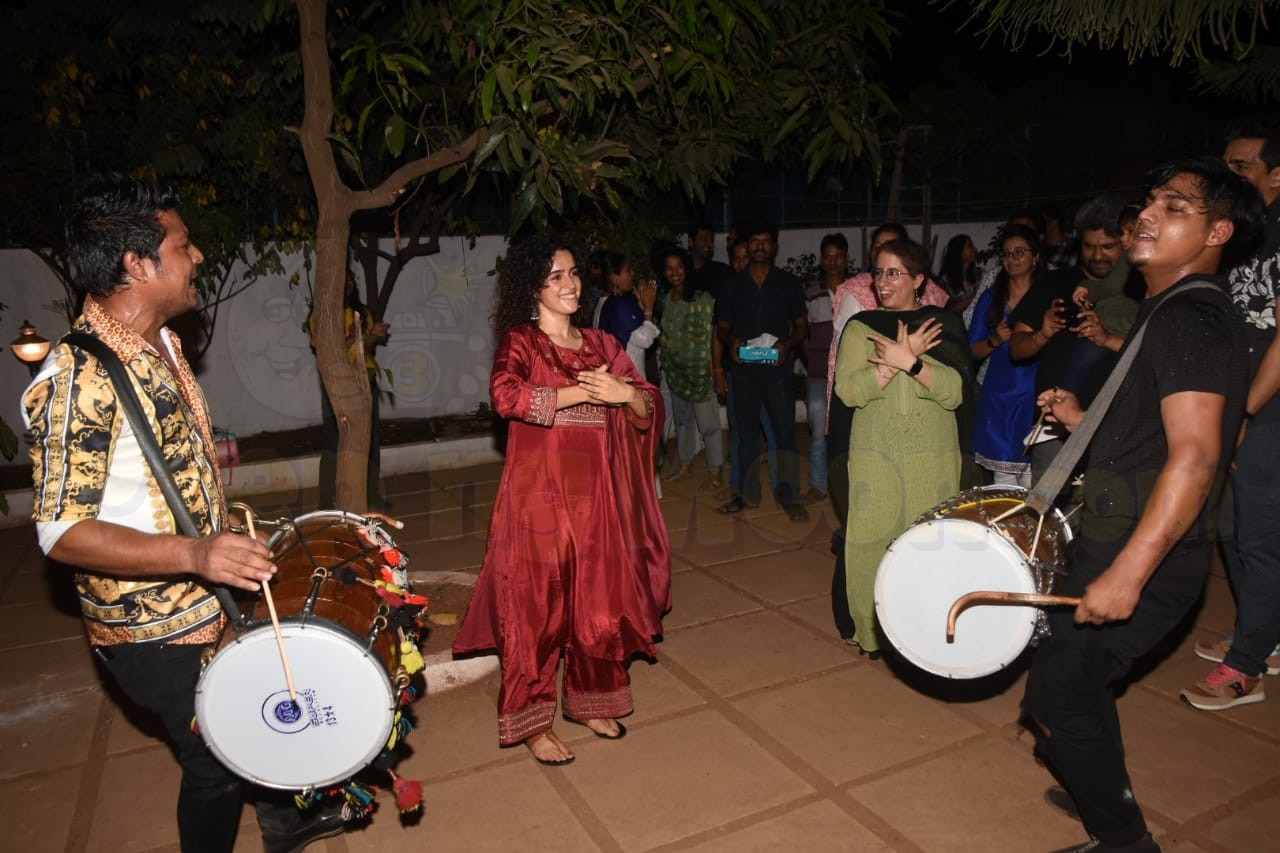 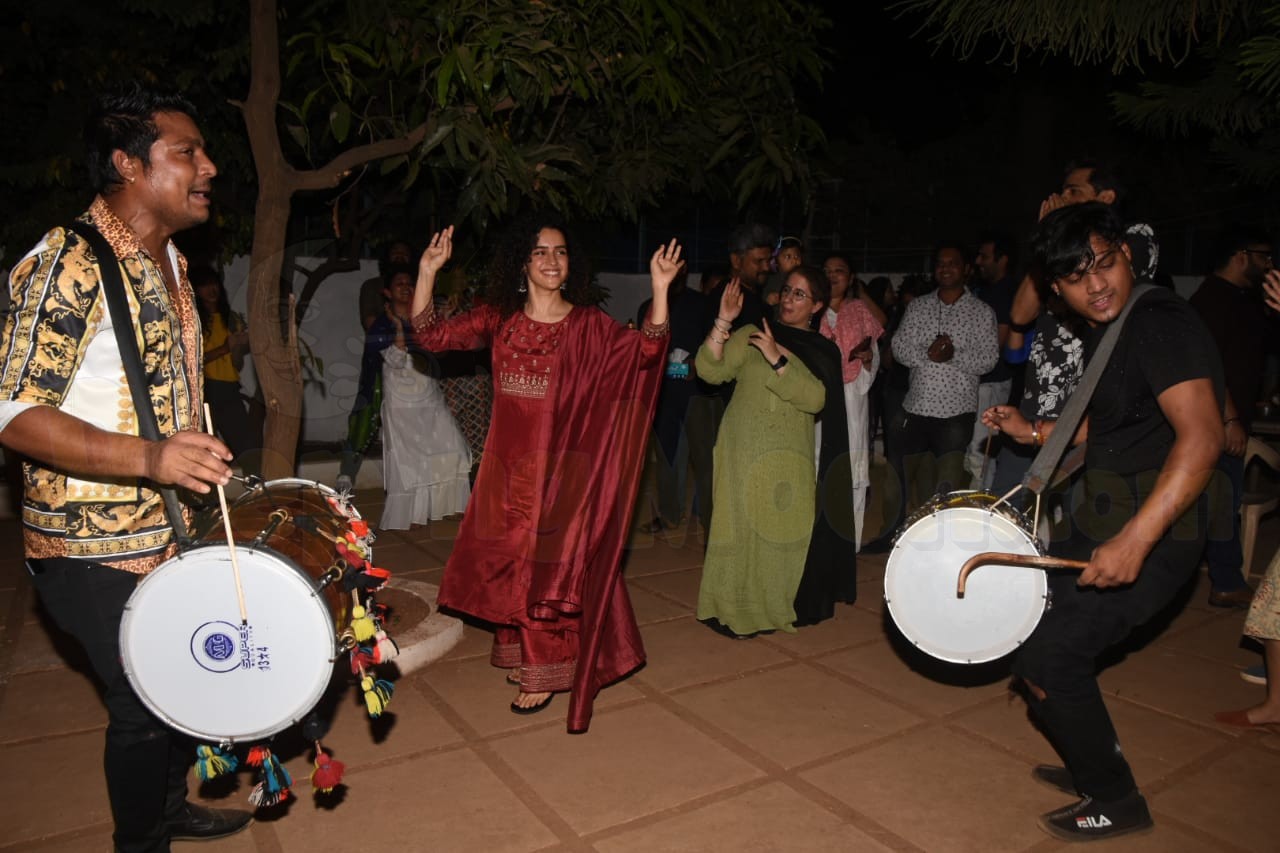 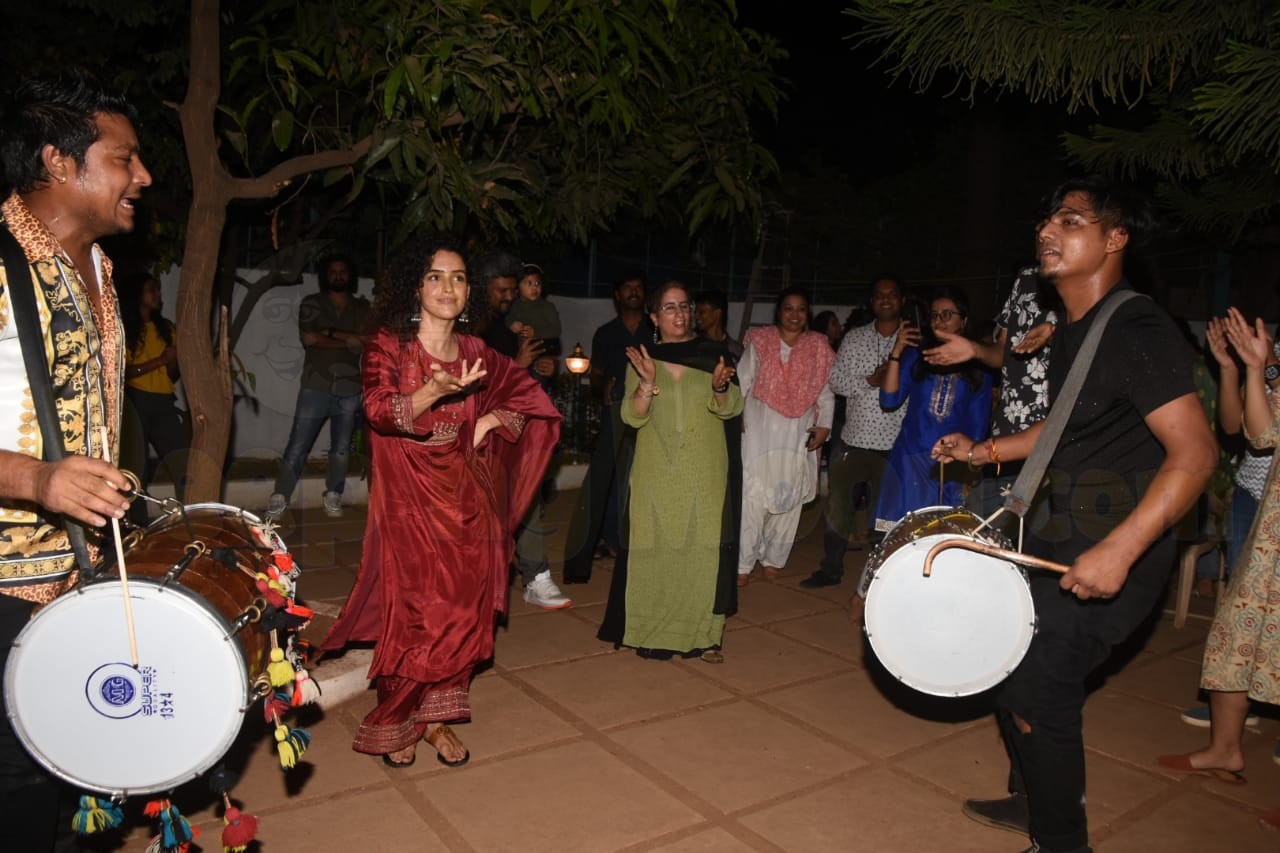 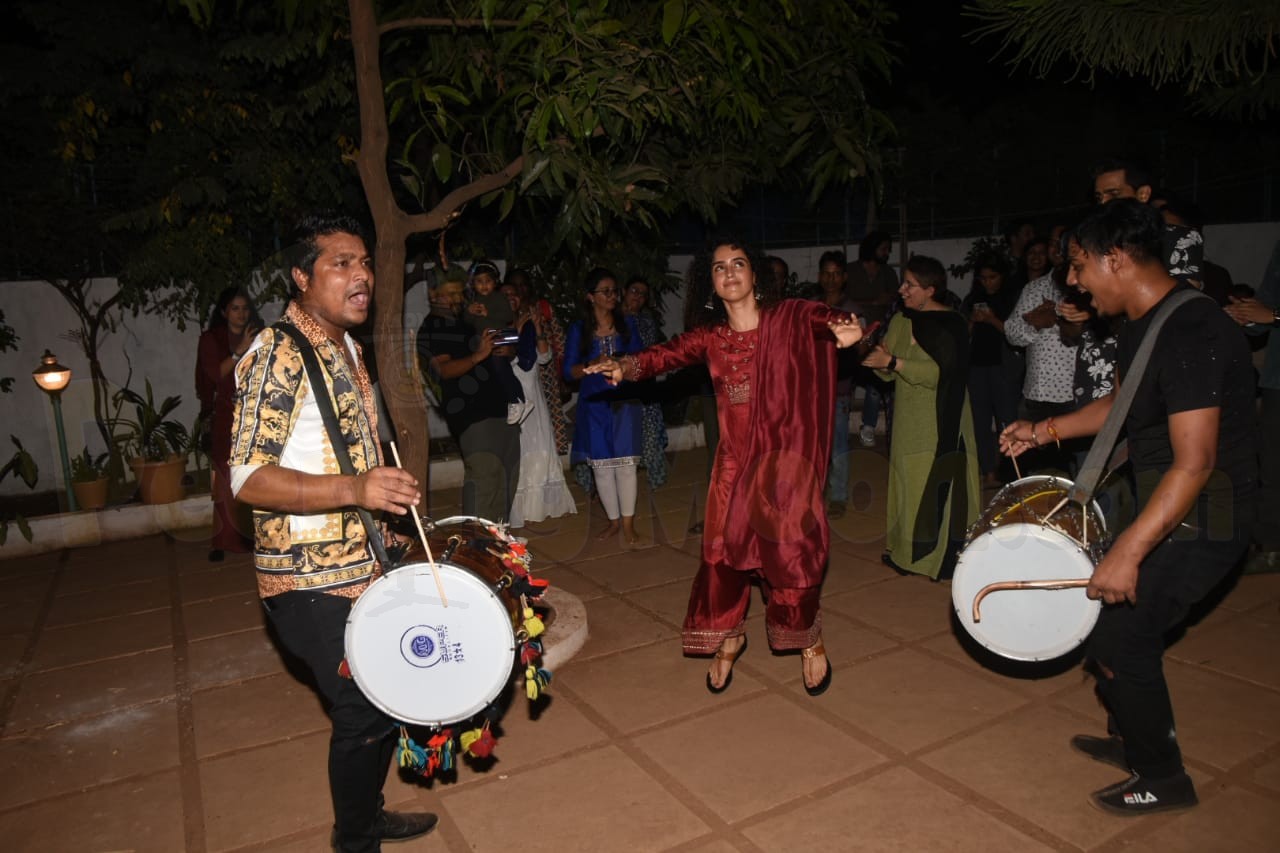 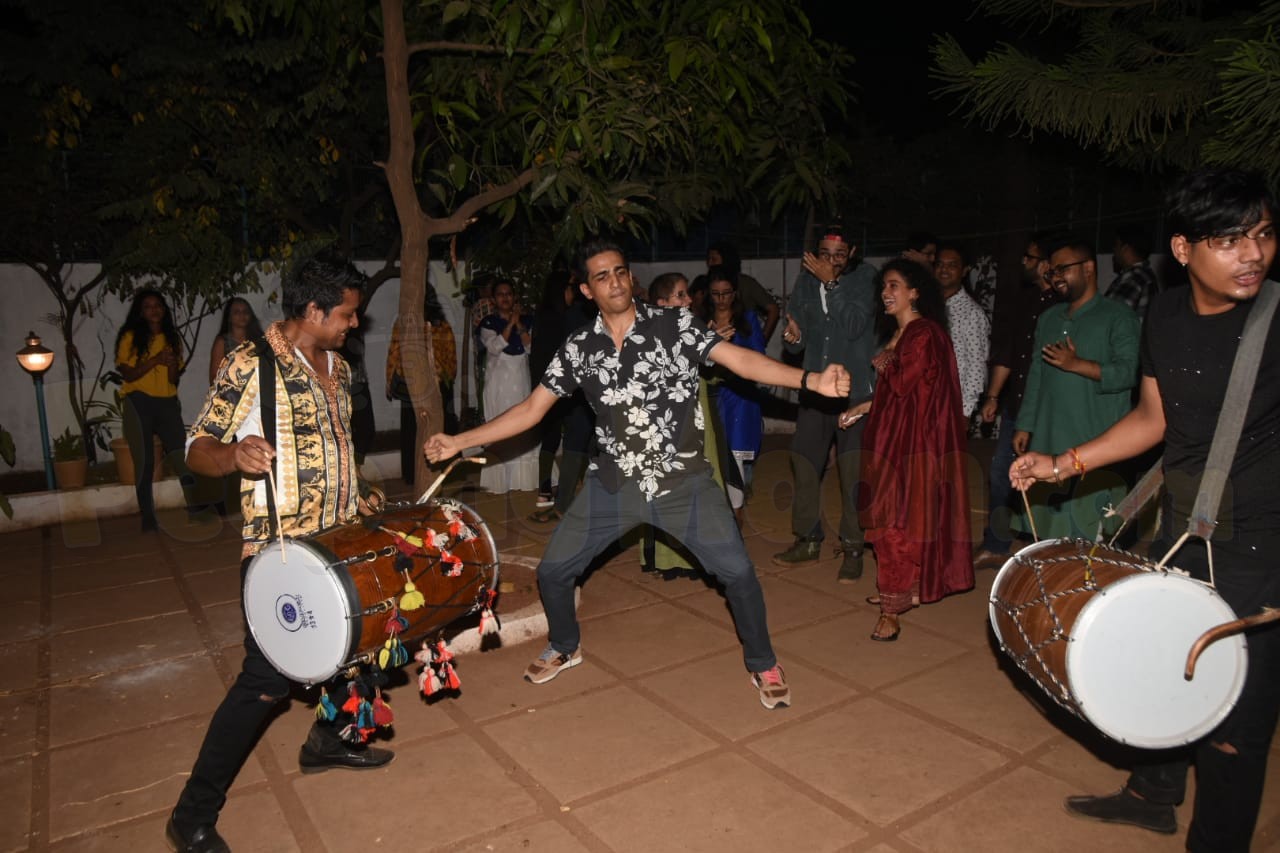